Portables from both the ProArt Studiobook and Vivobook Pro ranges were announced, as Asus looks to refresh its options for professional creators.

We’ve listed the new laptops below, so check them out for yourself if you’re on the lookout for a super-powerful laptop, or just fancy doing a bit of window shopping:

Let’s start with the most exciting laptop of the new Asus range. The ProArt Studiobook 16 will be available both with and without an OLED screen, with the former costing an extra £100. That 16-inch 4K OLED HDR display will reportedly have a 550-nit screen brightness and a 100% DCI-P3 colour gamut to present images with photo-realistic accuracy.

Alternatively, Asus will also be selling a Pro model of the Studiobook 16, which will pack workstation-grade components such as Nvidia’s RTX A5000 GPU and Intel’s 3rd Generation Xeon processor.

The ProArt Studiobook 16 will also feature the Asus Dial, which is a physical rotary control that looks like a joystick from a gamepad. This has multiple functions, from scrolling down web pages to tweaking settings on the fly for apps such as Photoshop, Premiere Pro and After Effects.

If you’re a freelancer or hobbyist creator who’s now sweating after seeing the cost of the ProArt laptops, then the more affordable Vivobook Pro laptops may be for you.

The Vivobook Pro packs a Nvidia RTX 3050 Ti GPU, which admittedly isn’t the most powerful GPU in the world, but should still be able to comfortably handle creative tasks such as photo and video editing. It also offers up the option of either an Intel Core H-Series processor, or AMD’s Ryzen 5000 H-Series mobile chip.

Both the 14-inch and 16-inch models can be equipped with an OLED panel, with the former hitting a 2.8K resolution, and the latter maxing out at 4K. Asus claims the laptop covers 100% of the DCI-P3 colour gamut, meeting the Pantone Validated requirement for professional-grade colour accuracy.

Sadly, these laptops miss out on the physical Asus Dial found with more expensive laptops, but it does instead have a virtual interface – called the Asus DialPad – on the trackpad that can mimic the controls of the physical dial.

Sharing a similar name to the above laptop, but without an X in its moniker, the Vivobook 14/15 OLED is the most affordable laptop in the new Asus creative range, yet still packs the option of an OLED display to ensure photos, videos and design work all look top class.

The new Vivobook maxes out with an Nvidia RTX 3050, which admittedly isn’t the most powerful GPU available. But as a consequence, this laptop is surprisingly light, with the 14-inch model hitting the scales at 1.4kg, and the 15-inch model coming in at just 1.65kg. This makes this a laptop worth considering if portability is a priority.

Intel 11th Generation H-Series and AMD Ryzen 5000-Series processors are also available here to whizz through productivity tasks, while 16GB memory and a 1TB SSD are included too.

This laptop unfortunately misses out on high-end features such as the Asus Dial, but it does include the likes of a webcam shield, fingerprint sensor and backlit keyboard.

The Vivobook 15 OLED will launch in December with a starting price of £1099. We’re still waiting on the pricing details for the Vivobook 14 OLED, and so will update this article once we have more information. 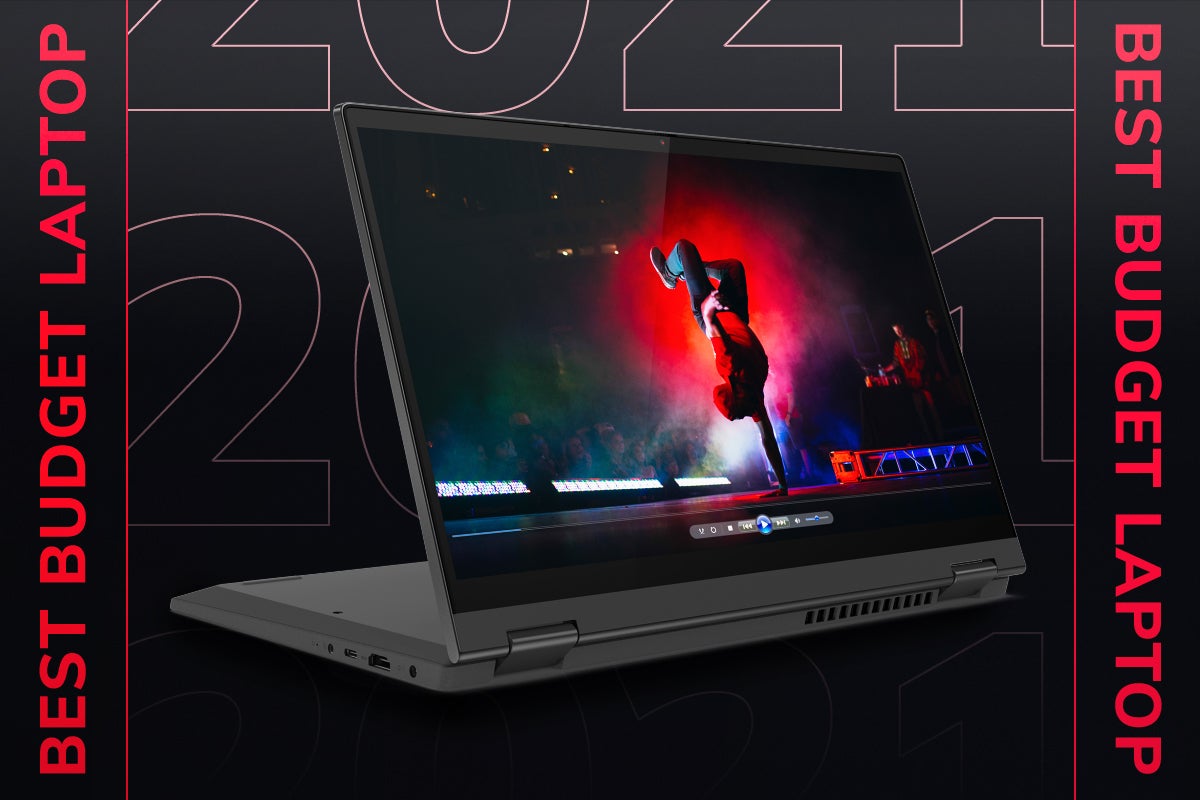