During its September 15 event, Apple finally unveiled a long awaited affordable version of the Apple Watch, named the Apple Watch SE. But how does this new entry stack up again the discounted (and still supported) Apple Watch 3? Let’s take a look.

After the success of the revamped iPhone SE, it only made sense that Apple would offer a similarly affordable variant to its premium Apple Watch wearable. After all, against cheaper – and in some cases more feature packed – smartwatches from the likes of Fitbit and Garmin, the premium pricing of the Apple Watch was starting to wear thin.

But with the once expensive Apple Watch Series 3 having been repositioned as the go-to alternative for anyone strapped for cash, the inevitable question pops up as to why consumers would go for the new Apple Watch SE over the 3. Well, here are the main things you need to know that differentiate these two wearables.

This is the big one. After all, if you’re shopping down this end of the wearable market then chances are that price is a huge factor in your purchasing decision. The Apple Watch SE has a starting price of £269/$279. That’s over £100 cheaper than the cheapest version of the Apple Watch 6.

While the Apple Watch SE is undoubtedly more feature packed than the Apple Watch 3 (more on that below), there’s still decent price discrepancy between the two wearables. The Apple Watch 3 now sits with a standard reduced price of £199 across the board, but you can tend to find additional savings during sales events to make the watch even cheaper.

The Apple Watch SE is the looker here. It boasts an almost identical design to the Apple Watch Series 6 model released today. This bezel-less design offers greater screen real estate, meaning more complications. The Apple Watch SE offers the choice of larger 44mm or 40mm, compared to the 40mm or 38mm cases available for the Series 3

The Apple Watch SE is compatible with the new single loop bands, whereas the Series 3 is not. Both are only available in an aluminium finish, while the SE has an additional gold colour option to match the Silver and Space Grey options. 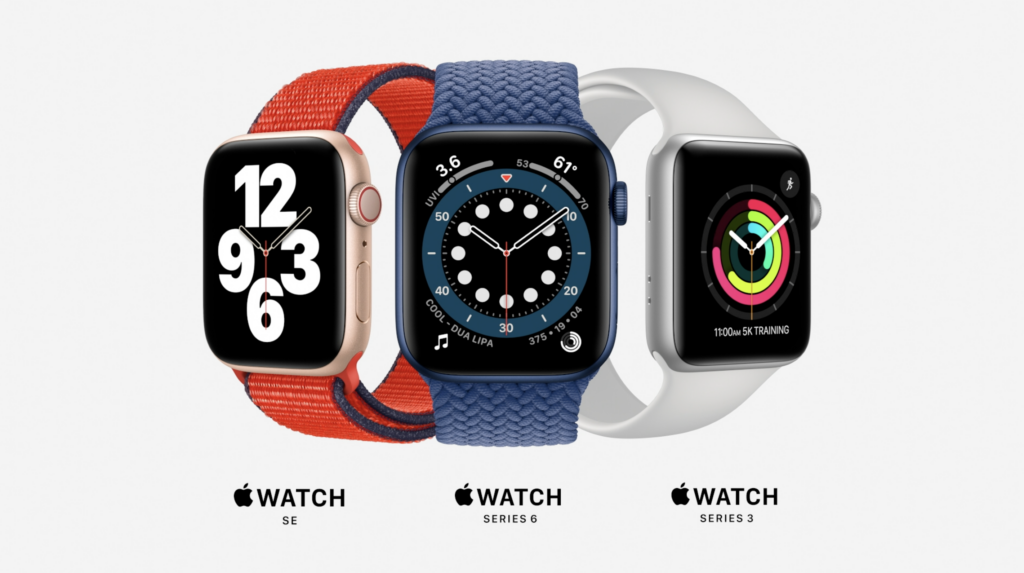 However, Both models promise the high and low heart rate and irregular hearth rhythm notifications and, for fitness enthusiasts, both models are suitable for swimming and have water resistance to 50m. 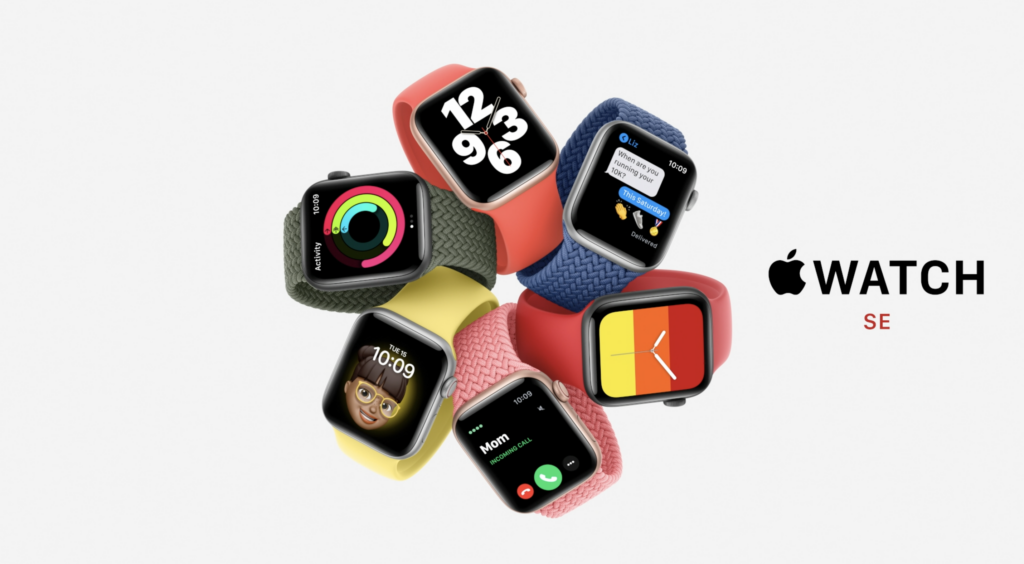 Both models have GPS connectivity and built-in Wi-Fi, but the Series 3 lacks the Cellular option in the available on the Apple Watch SE. That could be a dealbreaker if you want connectivity on the go, independently of the companion iPhone.

Both are fitted with an optical heart rate sensor, but further down the spec sheet there are further differences. The Apple Watch SE has a compass, the Series 3 does not. Both have an altimeter for detecting your elevation but the Apple Watch SE’s is always-on. The SE also has a newer speaker and mic array.

Battery life for both both is rated at up to 18-hours, while the Apple Watch SE has Bluetooth 5.0 compared with Bluetooth 4.2 on the Series 3. 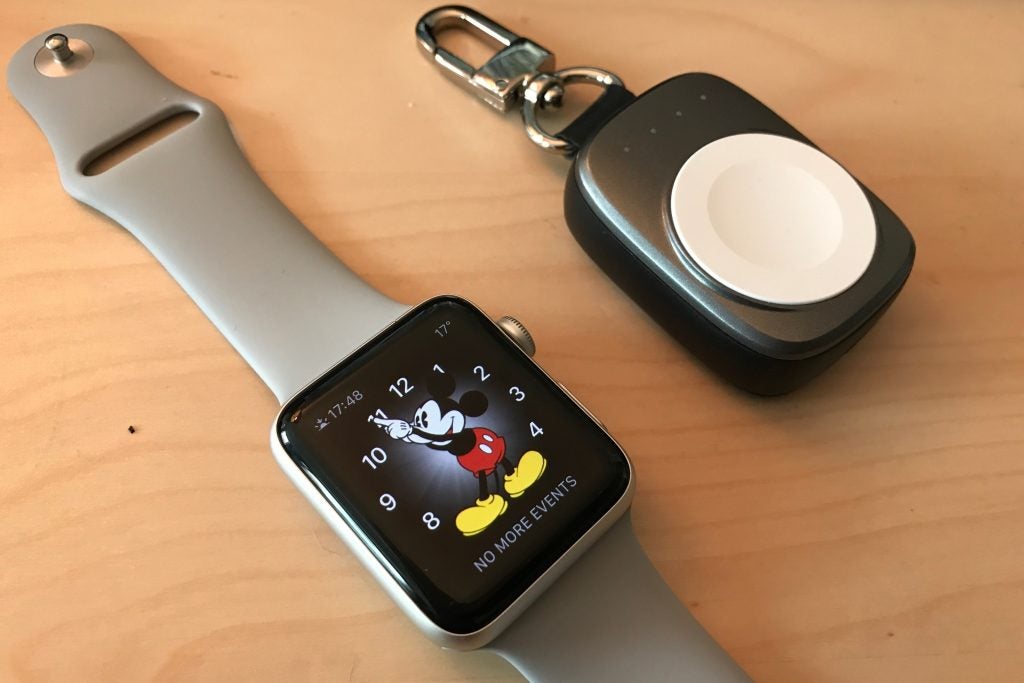 Both the Apple Watch SE and Apple Watch Series 3 are compatible with the new watchOS 7 operating system, which rolls out on September 16. Not all features will be available on all watches, Apple says, and we’re still figuring out which will drip down to the Series 3. It’s unclear whether the Series 3 will have access to features like Sleep Tracking, Fitness+ and other headline watchOS 7 features.