Apple has announced a partnership with Stanford Medicine for a major heart study at the Apple Watch Series 3 launch.

The Apple Watch will also notify you of an elevated heart rate when it detects you’re not actually active, which could be useful for identifying symptoms early and could potentially be a lifesaver for medical conditions like strokes. 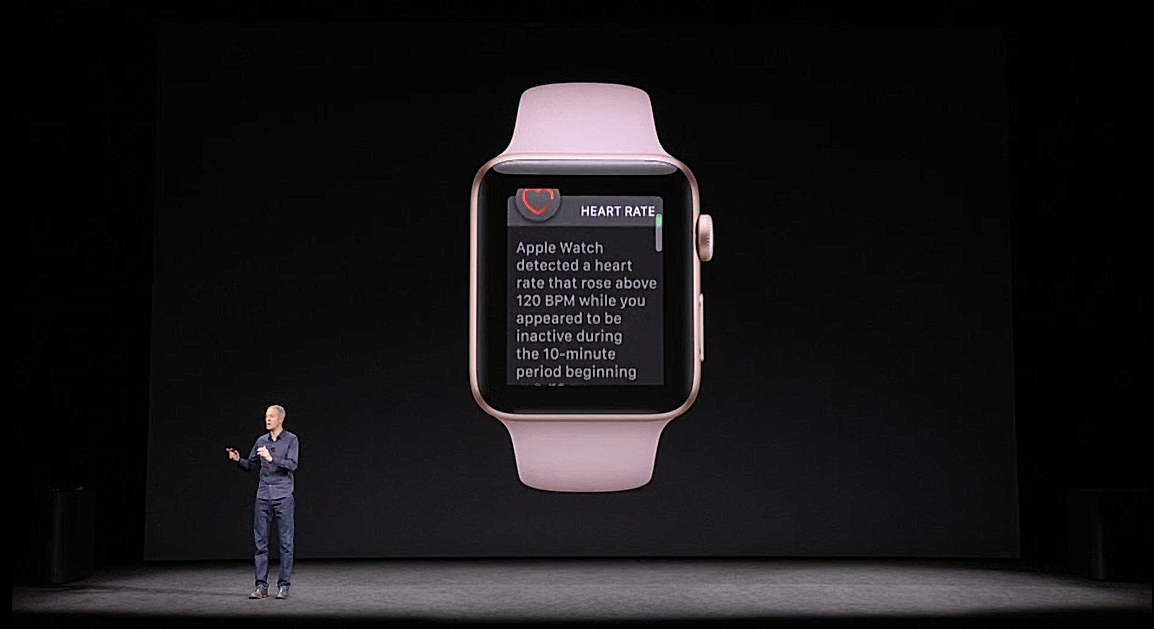 Heart rhythm is also another metric the Apple Watch will monitor, especially around atrial fibrillation. This is characterised by irregular and often abnormally fast heart rhythm. This could lead to dizziness, shortness of breath or heart palpitations while your heart races as high as 100BPM. The worrying thing is, sometimes atrial fibrillation has no symptoms, so sufferers could be unaware. It’s here that the Apple Watch could be a fantastic medical tool. 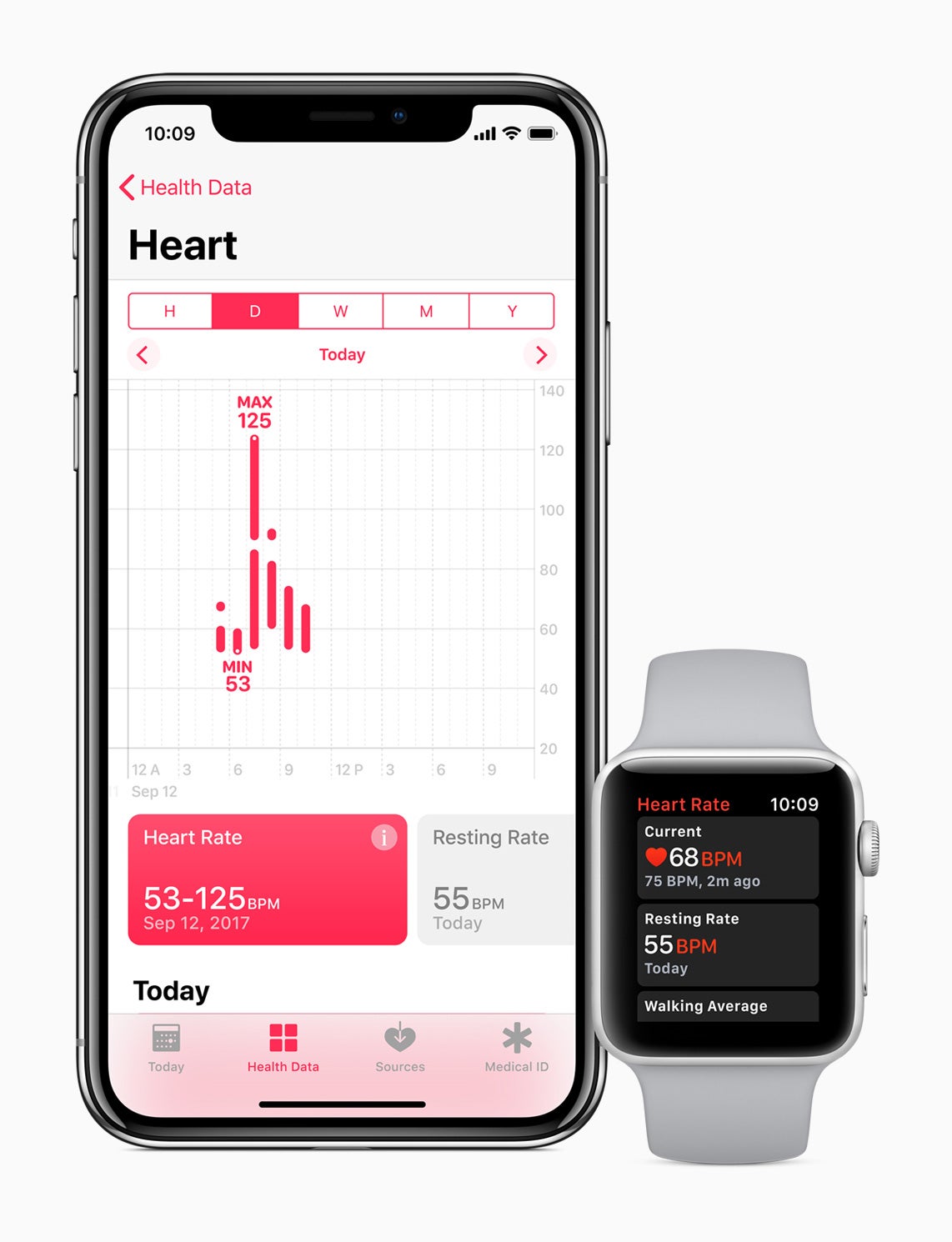 As such, all of this information is all part of the Apple Heart Study. This is in partnership with Stanford Medicine, enabling the greater study and understanding of heart conditions. The first phase will be available later in the year in the US.

What do you think of the Apple Heart Study? Let us know on Facebook or tweet us @Trustedreviews.