Apple has, as promised, launched the final versions of iOS 14, iPad OS 14, tvOS 14 and watchOS 7, which can all be downloaded on compatible devices today.

Following the Time Flies event on September 15, the company has released the updates for a massive range of existing devices. All that’s missing is macOS Big Sur, which remains in beta.

However, the headline maker for most folks will the launch of iOS 14 and iPadOS 14 for iPhone and iPad. The former brings one of the biggest changes to the experience in years, with the addition of live widgets on the iPhone home screen. They’re resizable and customisable and avoid the need to drop into the Today view.

Elsewhere, iOS 14 brings the new App Clips feature, which is designed for those apps you’re only ever likely to use once, or sparingly. For example, when parking the car in a new city, you can scan a QR code to download a portion of the app without needing the full experience on your phone.

There’s also a new Translate app to rival Google Translate, the ability to use Picture-in-Picture on iPhone and a Messages app that incorporates many of the popular features we see in WhatsApp. Apple has also added the ability to set default apps for certain actions, while there’s also a bunch of privacy and accessibility boosts.

As for watchOS 7, the key addition is the new Sleep Tracking feature, a long-demanded addition, and a new Fitness app that includes access to the Fitness+ subscription service. There’s also a new hand-washing app to encourage good personal hygiene.

Elsewhere, the company is boosting Apple Maps, improving home screen complications and the ability to share watch faces with friends. It’s available today for Apple Watch 3, Apple Watch 4 and Apple Watch 5, while the new Apple Watch 6 and SE will get watchOS 7 out of the box.

Here’s all the info you need to download and install watchOS 7 on your Apple Watch. 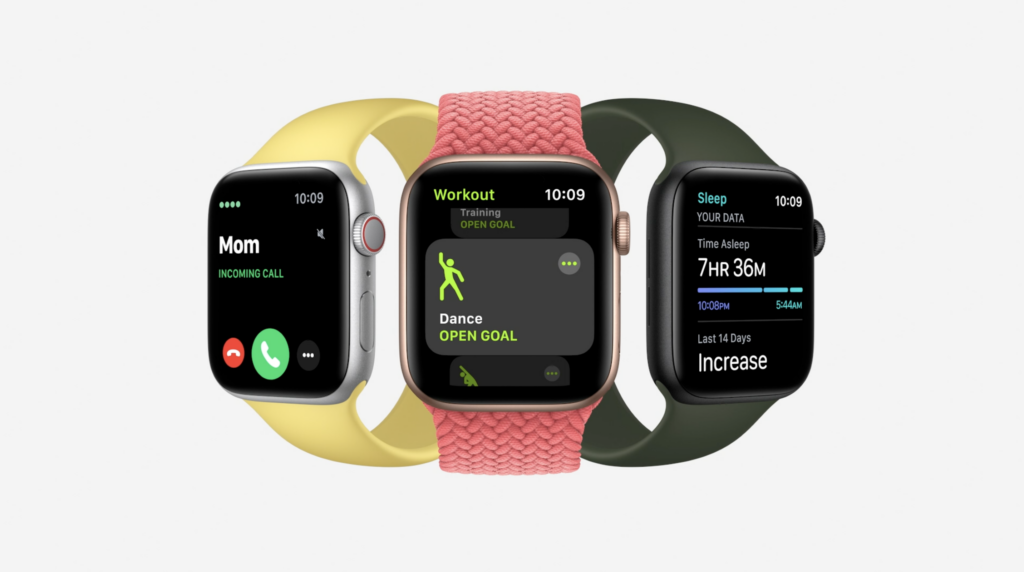 In order to download tvOS 14 for Apple TV, head to Settings > System > Software Updates and Select Update Software. You can also turn on automatic software updates so this happens in the background in the future.