Announced by Steve Jobs on 27 January 2010, the iPad went on to practically invent the tablet market. Sure, there were tablets before, but were they good? You know the answer to that.

The iPad was in development prior to the iPhone but Apple made the decision to do the phone first. The decision and success of the iPhone saved the company and meant when the iPad came along three years later the world was sold on the idea of touchscreen devices and mobile apps. It made the iPad phenomenally popular and put a tablet in every home and school.

In 2019 Apple sells a lot of different iPads: iPad mini 4, iPad, iPad Air and iPad Pro. All perform the same basic functions but differ in size and price to offer you the bare minimum right up to the iPad Pro that Apple thinks can replace your laptop, edit video and run a business from.

That said, even Apple’s cheapest iPad is an astoundingly good computer. At £349, the iPad 7 is very good value for money and even works with Apple’s Smart Keyboard and the Apple Pencil. When there’s such functionality at the low-end, it’s hard to see where Apple takes the iPad from here.

With that in mind, here are the top five things we think Apple could do to improve the iPad in 2020. They’re not as obvious as you might think.

iPads have great, all day battery life but they take an age to charge. When even the iPhone has caught up with the Android smartphone world to offer fast charging, it’s jarring that the 10.2-inch iPad takes the best part of three hours to charge from zero to full with the included charger.

Apple ships an 18W fast charger with the iPad Pro, but it can charge even faster with the £79 optional 30W charger. We think Apple should ship its iPads with the fastest charger possible in the box, particularly when the iPad Pro is such a premium-priced purchase.

Faster charging across the whole iPad line up is number one on our 2020 iPad wish list. 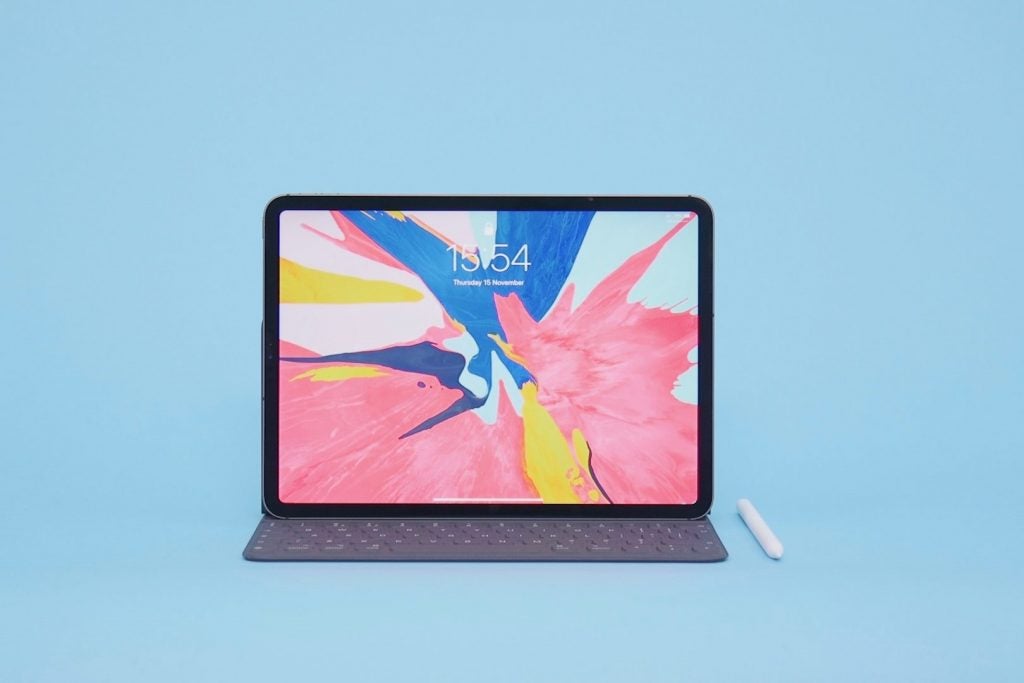 The iPad Pro has a 120Hz display

120Hz ProMotion on the iPad Air

The iPad Pro has spoiled our eyes with its amazing 120Hz ProMotion displays. The higher refresh rate, up from 60Hz on the other iPads, makes everything much more fluid and pleasant to view.

It’s unlikely, but if even the mid-tier iPad Air adopted a 120Hz display we’d be happy. At the moment, the iPad Air doesn’t do enough to justify buying over the cheaper 10.2-inch iPad and isn’t fully featured enough to compete with the iPad Pro. Adding a better display would help Apple justify having the middle iPad in the line-up.

We love the iPad mini. Apple updated it in 2019 to have fast internals, but with the same design as the original iPad mini from 2012.

It’s unusual for Apple to not change the design of its products, but the iPad mini is clearly still selling well if Apple is still making them. We would fall head over heels in love with an iPad mini with the bezel-less design of the iPad Pro.

A small iPad with rounded corners and Face ID would be a dream tablet with a tiny footprint and premium design. Apple might not do this as it might feel the iPad mini would cannibalise sales of the iPhone 11 Pro Max but in our eyes, they are different products with different markets. If the iPad mini is to stick around, it needs a fresh design. 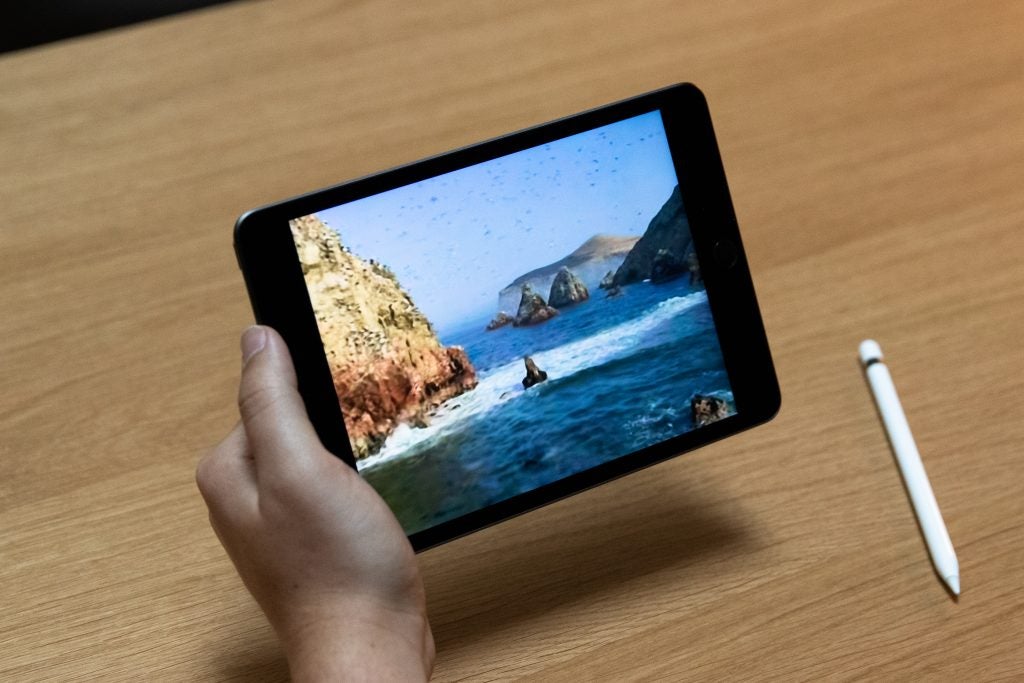 This is a sticking point and one Apple attempted to address with the introduction of the Files app in recent years. But many people who try and replace their laptop with an iPad get stuck at the lack of proper file access.

It’s because we are so used to the file and folder systems of macOS and Windows, but the iPad forces you to think with apps and to more than likely rely on internet connections and file storage. But people don’t have the patience sometimes, and we think real file access on the iPad could help it onto the desks of more workers worldwide.

Apple is unlikely to do this at risk of denting its own MacBook sales, just as it refuses to put touchscreens on those MacBooks at the risk of hurting iPad sales. But we’d be far more certain to ditch the laptop for an iPad Pro and keyboard if we could easier access and store files.

128GB base model for iPad Pro

Apple has always set the base storage on its products too low to encourage you to pay more for the next one up, but we think 64GB on the iPad Pro is the most insulting. On a machine Apple expects professional users to work on, 64GB will fill up unbelievably fast, particularly for those working in apps like Photoshop, Lightroom and iMovie.

128GB should be the base storage option for the iPad Pro in 2020 with the same price as the 64GB model of this generation. Doing this would encourage more people to take the iPad Pro leap. At present, they’re having to fork out £919 for the 11-inch 256GB iPad Pro instead of the £769 64GB. Make the base model 128GB and be more consumer-friendly please, Apple.