Planet of the Apps: All you need to know about Apple’s upcoming reality show, including trailers, release date, and how to watch.

Apple is pushing forward in characteristically innovative fashion by providing us all with a new reality TV show. Yes, in the age of Trumpdom, Cook and co. have decided what we all need is another dose of reality TV, but this one is all about the execution.

Apple’s latest attempt at original content will see developers pitching apps to a panel of experts, Dragons’ Den-style – a bold new idea from the mind of technological trailblazer Will.i.am. But there’s got to be more to it than that, surely? Read on to find out how Apple is putting its own spin on reality TV. 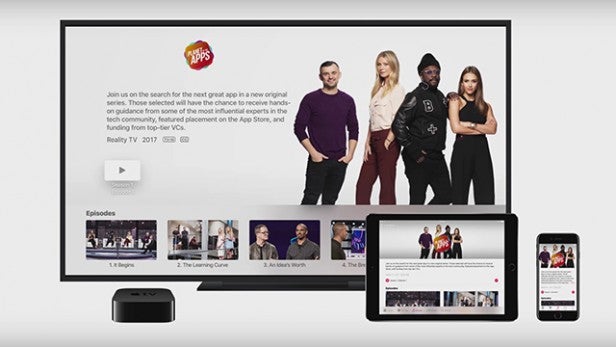 Apple’s Eddy Cue spoke to Ben Silverman, one of the people behind Planet of the Apps, at the Code Media conference on February 13. What did Silverman reveal? Well first up, we’ve got the first proper trailer for the new show:

Silverman also revealed that the show will premiere in the Spring, with users able to keep up with all the frantic app-developing action through Apple Music and a forthcoming Planet of the Apps app – naturally.

Planet of the Apps: What is it?

The brainchild of Will.i.am and Ben Silverman, Planet of the Apps is a sort of Dragons’ Den (or Shark Tank if you’re stateside) meets The Voice – where on earth does Will.i.am get his ideas? The latest trailer sort of explains the whole thing quite nicely, but here’s the breakdown. 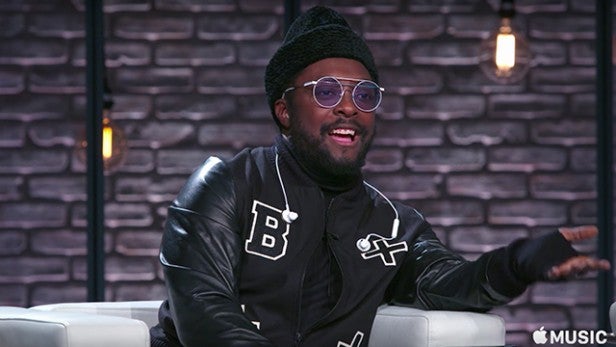 Developers are given 60 seconds to give an “escalator pitch” of their app to a panel of celebrity backers or ‘advisors’. These include Gary Vaynerchuk, Gwyneth Paltrow, Jessica Alba, and of course, the man himself, Will.i.am. These advisors can then decide whether they’re interested in working with the developer on the app, or whether they’d rather pass (they definitely don’t say “I’m out” so it’s totally different to Dragons’ Den).

But this is where it really kicks into high gear. (there’s no spinning chairs though, so it’s totally different to the Voice).

Once the developer and advisor have formed their alliance, the latter will guide the former through the tricky process of creating, marketing, and testing the app. Developers will then be given a chance to pitch to Lightspeed Venture Partners, a panel of backers which will eventually pick a winner and provide them a very generous $10 million (£7.9 million) in funding to get the app to the masses. The winning developer will also have their app appear as a ‘featured app’ on Apple’s App Store.

Planet of the Apps: Release date

When will we get to enjoy this mighty clash of the developers? Well, Ben Silverman revealed during February’s Code Media conference that the show is set to arrive in the Spring. Beyond that, however, we don’t have an exact release date. That said, the Spring isn’t all that far away, and now the first trailer has dropped, we’re expecting to get a final launch date very soon, so stay tuned. 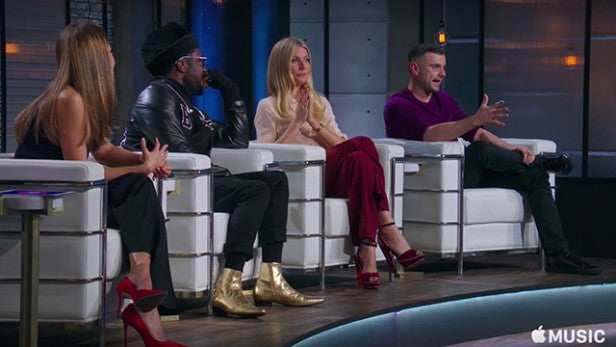 How to watch Planet of the Apps

This being an Apple-backed venture, you’re not going to see Planet of the Apps appearing on BBC One or Netflix. No, instead, the company will be making the show available through its Apple Music service, in the same way as it’s James Corden-inspired Carpool Karaoke spin-off.

But there’s more to it than that. According to Silverman, Apple will release a specific Planet of the Apps application, which will also allow users to access the episodes as they’re released. Each instalment will be released one at a time, and in a merciful move from Apple, the episodes will come completely ad-free. 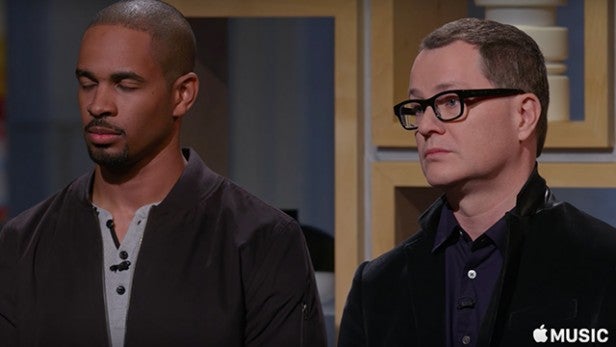 Isn’t that one of the Wayans brothers power napping through a pitch?

There’s even been talk of a “rubber band” approach (if you like these buzzwords, there’s bound to be tonnes of deep diving and blue sky thinking in the show itself), whereby users can get a more in-depth look at particular parts of an episode, before returning to the main show.

Planet of the Apps Trailers

So far we’ve only been given this clip, which sees Beats 1 host Zane Lowe, who also looks like he’ll be on hosting duties, guiding us through the show’s premise and various stages.

We’re expecting more trailers in the near future, so stay tuned.

WATCH: iPhone 8 – What we know

Let us know what you think of Apple’s TV plans in the comments.