Apple’s MacBook lineup got a handful of important updates this year, but the best is likely yet to come in 2019, with the latest rumours pointing to a new MacBook that sports a familiar killer feature.

According to little known fan blog Apple World Today, Apple has just been granted a patent by the USPTO (US Patent and Trademark Office) for a new laptop accessory that fuses the best of the new USB-C standard with the security of an old school MagSafe connector.

The gadget is essentially a connector insert that allows a MagSafe charger to be hooked up to a USB-C charging port. It’s a neat idea to feature on a new MacBook, because while your device wouldn’t be tied to Apple’s proprietary connector technology, you would have the option of using a MagSafe charger if you wanted.

Most MacBook fanciers will probably agree this is a great idea. MagSafe chargers simply disconnected from their connector port with a snap, meaning you could clumsily trip over your charging cable and do no damage to your MacBook – flying laptops, be gone!

At the same time, a new MacBook featuring this kind of gizmo could still benefit from a cord cutting universal charging standard in USB-C, making for the best of both worlds. 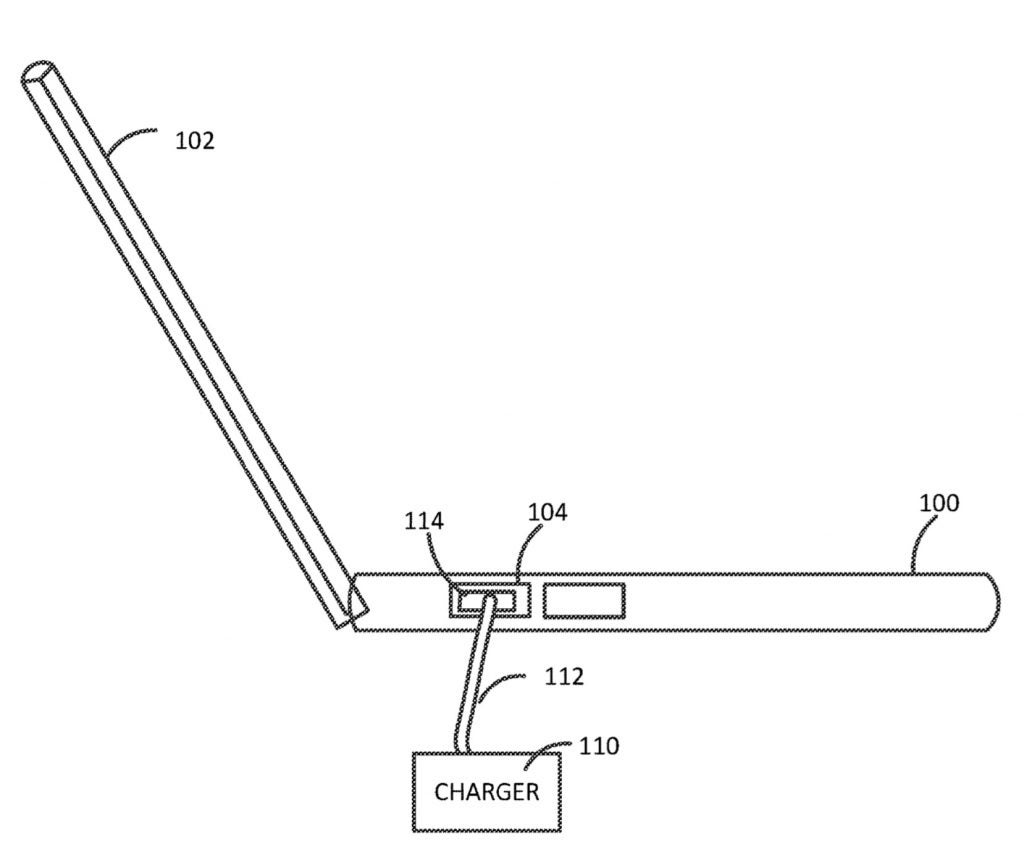 By way of reference, the MacBook Air (2018) and 13-inch MacBook Pro (2018) both sport USB-C compatible ports, with Apple killing off the MagSafe standard back in 2016. It would be something of a shock to see Apple do a public U-turn on its decision by re-including it on a new product, with the patent allegedly filed back in 2017.

As such, it’s probably worth tempering your excitement at the prospect of a new 2019 MacBook resurrecting MagSafe – at least for now. Apple World Today hasn’t shared a source link to the patent filing, so we’ve no way of knowing if the single shared image is legitimate, or simply an intern’s Photoshop project.

Moreover, it’s not one of the better known Apple fan blogs and has little by the way of track record when it comes to these kinds of things, so we’re loosely speaking in uncharted territory here.

Still, as a potential first glimpse at Apple’s new 2019 MacBooks, it’s a nice teaser to have heading into the new year.

Do you miss MagSafe? Let us know @TrustedReviews.