It’s been a tumultuous week in the music streaming world, with early pioneer Spotify filing an antitrust complaint against Apple in the European Union, alleging the company is stifling choice and innovation.

As Apple tends to do when under attack from a rival, it has fired right back. In essence, Apple robustly defended itself against Spotify’s allegations and even took some of the credit for Spotify’s success, setting up a bigger showdown between the companies.

So why are the two biggest names in music streaming taking aim at each other? Let’s take a closer look.

When it comes down to brass tax, it’s all about brass tax. Spotify doesn’t think it’s fair for Apple to take a 30% cut of all it’s subscriptions that are paid for through the App Store’s payment mechanism.

In a blog post published earlier this week, Spotify CEO, Daniel Ek calls it a “tax” on Spotify that enables Apple is using to damage competition. Ek says that if it continues to fork over almost a third of its App Store earnings, it will be forced to raise prices of Premium membership to well above the price of Apple Music. 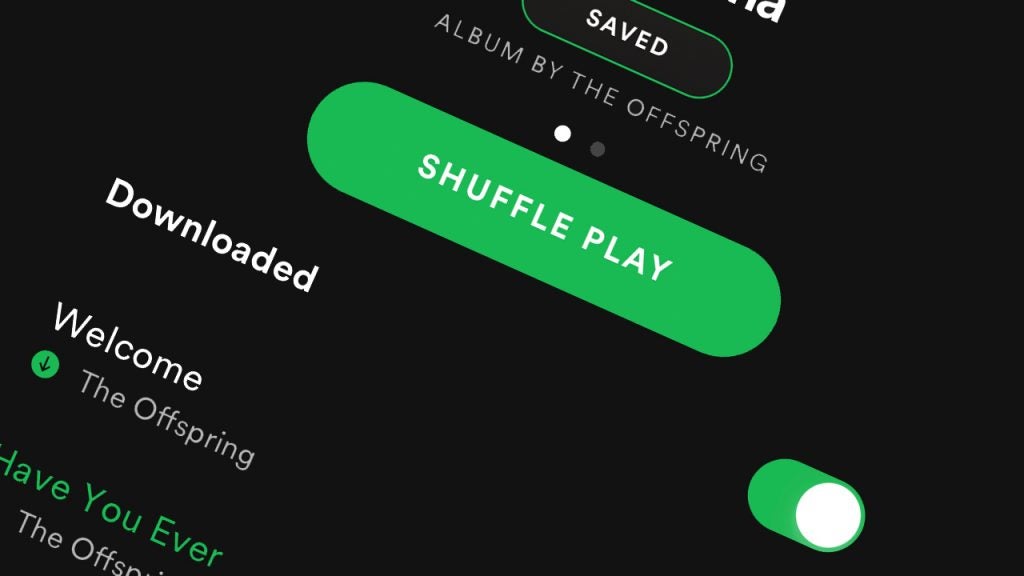 The company says Apple is also blocking “experience-enhancing upgrades” which has kept Spotify from integrating Siri commands and rolling out support for HomePod. It also says Apple kept Spotify from a presence on the Apple Watch, although it does have one now. Spotify says if it opts out of the App Store payment system, then Apple will applies a series of technical and experience-limiting restrictions.

What does Spotify want?

Ek says Spotify isn’t seeking special treatment; just the same treatment as apps like Uber and Deliveroo who don’t have to pay the 30% fee to Apple on rides or food orders. It wants the following:

What is Spotify doing about it?

Spotify says Apple’s ownership of iOS and the App Store is used to give it an “unfair advantage at every turn.” The company says it has attempted to resolve these issues with Apple unsuccessfully. However, there’s a certain organisation that loves to delve into allegations like that; the European Commission.

Spotify has filed an antitrust complaint with the EU, which is reponsible for keeping competition fair and non-discriminatory. It wants the EC to act to ensure competition is fair.

What does Apple have to say about it?

Well, Apple’s not particularly enthused about Spotify’s complaint and has published a lengthy blog post explaining why. It accuses Spotify or pushing misleading rhetoric because of its financial motivations.

Firstly, it strikes down the accusation Apple blocks Spotify’s updates. Apple says it has pushed 200 Spotify app updates that have resulted in 300 million copies of Spotify being downloaded from the App Store.

It says it was proactive in trying to bring Spotify on board with Siri and AirPlay 2. It points out there’s deep CarPlay integration and says the Apple Watch app is leading the Watch Music category.

Here’s where it gets interesting though: It points out that the majority of people who download the Spotify app from the App Store use the free, ad-supported version of the app. Apple gets nothing from that.

“Even now, only a tiny fraction of their subscriptions fall under Apple’s revenue-sharing model. Spotify is asking for that number to be zero,” the blog post says.

Apple is essentially saying Spotify wants to have its cake and eat it.  It says that Apple connects Spotify to users, provides it with a download platform, development tools, a secure payment system and more. It says Spotify wants all this for nothing. 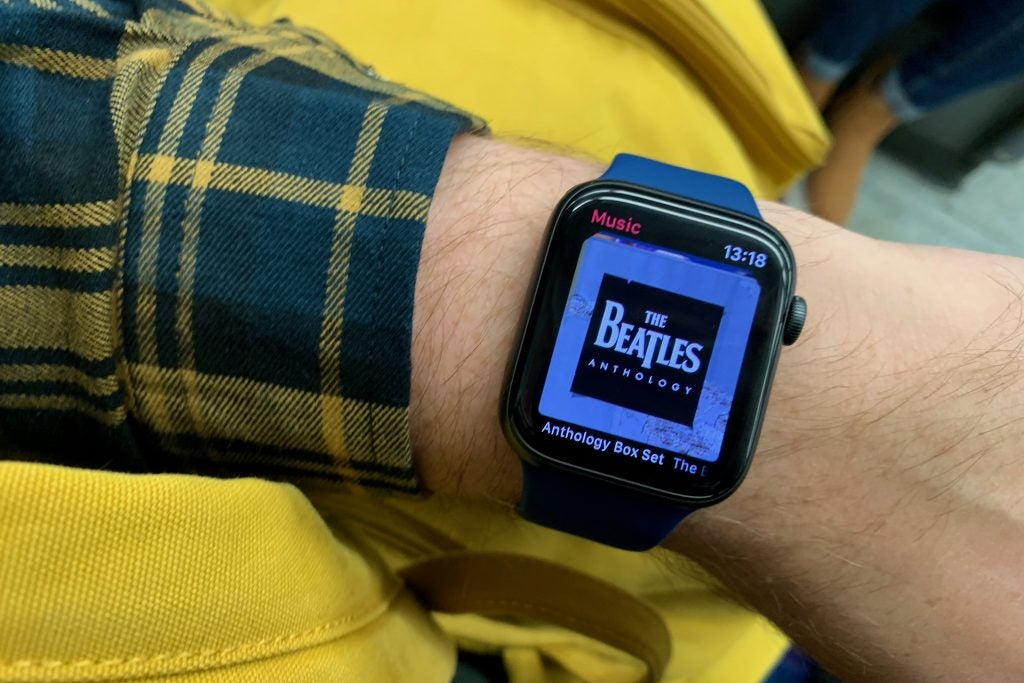 You can play Apple Music directly from the watch

Apple goes on to say: “Spotify wouldn’t be the business they are today without the App Store ecosystem, but now they’re leveraging their scale to avoid contributing to maintaining that ecosystem for the next generation of app entrepreneurs. We think that’s wrong.”

Apple says it’s all about the music

In another interesting twist, Apple outright accuses Spotify of squeeing artists, musicians and songwriters. It points out Spotify sued music creators after a Copyright Royalty Board decision told it to increase royalty payments to artists. Conversely, Apple says it wants to “grow the pie.”

“By creating new marketplaces, we can create more opportunities not just for our business, but for artists, creators, entrepreneurs and every “crazy one” with a big idea. That’s in our DNA, it’s the right model to grow the next big app ideas and, ultimately, it’s better for customers. We’re proud of the work we’ve done to help Spotify build a successful business reaching hundreds of millions of music lovers, and we wish them continued success — after all, that was the whole point of creating the App Store in the first place.”

Apple vs Spotify: What happens now?

The European Commission has yet to publicly comment on Spotify’s complaint, which could have wide reaching consequences for Apple’s European business model.

It is far too early to tell whether the EU plans a full investigation into Spotify’s accusations, much less launch an antitrust suit against Apple. However, should this occur, there’s the chance Apple might be asked to pay a fine and be compelled to change its policies.

Is Apple’s response to Spotify the correct one? Or does Spotify have a point? Let us know @TrustedReviews on Twitter.