Apple has announced its ‘Time Flies’ September 2020 Event and with mere hours before the show kicks off, here is what we expect to see.

Taking place on September 15, many believed this would be the launch of the iPhone 12 and iPhone 12 Pro. Even though it had already been said the phones would arrive in October, many still expected Apple to reveal them in September.

More recent news has suggested otherwise, so let’s take a look at just what we might see from the event.

With the tagline ‘Time Flies’ it certainly seems like this event will focus on the next iteration of the Apple Watch wearable and this assertion has been backed up by the usually very reliable Mark Gurman from Bloomberg.

If you wanted further proof that we’ll see an Apple Watch Series 6 at the September 15 event, just take a look at some of the tags Apple has added to a YouTube placeholder for the stream. While other tags like ‘iPhone’ are present too, they’re far less specific than the Watch mention.

Some had suggested we’d be seeing the Apple Watch 6 reveal this week, however instead we got the announcement of the event itself – again making it look like it’ll be wearable focussed event. Little concrete detail is about surrounding the Watch 6, although it does look like it might pack the same (or similar) design and pack more health features.

Joining the Apple Watch 6 might be cheaper version that omits some of the more higher-end features.

Rumours suggest this could replace the ageing Series 3 Apple has been selling as its entry-model for a number of years now.

Another heavily rumoured product (and another we were lead to believe could be announced without the fanfare of an event) is the iPad Air 4. Or more likely just new iPad Air or iPad Air 2020. Basically, this will sit below the iPad Pro and rumours suggest it’ll borrow much of the high-end tablet’s look.

We’ve seen some leaked imagery showing a TouchID button on the side and this seems to imply Face ID will be ditched to keep the price down. The current 64GB version of the iPad Air starts at £479, so if a similar price was kept it would be a far cheaper option than the Pro.

While the iPad Air has been getting most of the hype ahead of the Apple event, there’s another member of brand’s tablet family that’s due an upgrade.

The base iPad was updated in 2019 with support for keyboard and pencil accessories, and it remains an excellent choice. However some internal upgrades wouldn’t go amiss. We’d doubt it’d get the same redesign as the iPad Air, but there’s also the chance Apple will want to keep parity across the range. Twitter leaker Jon Prosser, who has a very mixed record recently with Apple leaks, has suggested an iPad 8 will be at the event.

While we might not see new iPhones, it has been reported (via Bloomberg) that Apple is still set to launch iOS 14 in September.

This is the typical slot for Apple’s yearly iOS release and if would make sense for Apple to reveal the date on stage. As the majority of the features of iOS 14 have already been detailed, it wouldn’t need to take up much time. We could also see dates for watchOS 7 and the iPad-centric iPadOS 14.

Big new features here include an updated home screen with widgets, an App Library to keep everything tidy, big updates to the Messages app and a native Translation app.

Apple’s long-awaited Tile rival has reportedly gone into full production, meaning an unveiling soon is likely. Whether they’ll come alongside the Watch or iPhone remains to be seen, though if the iPhone event turns out to be particularly stacked show then maybe they’ll unveil these a little earlier.

While all the initial buzz was more an iPhone-lead event, that soon died down. It looks like we might be waiting until October to see the new iPhone 12 and iPhone 12 Pro. But you never know…

Rumours suggest the iPhone 12 will be all OLED, with 5G support and a new design. The iPhone 12 Pro could have a 120Hz display and a larger 6.7-inch option available. 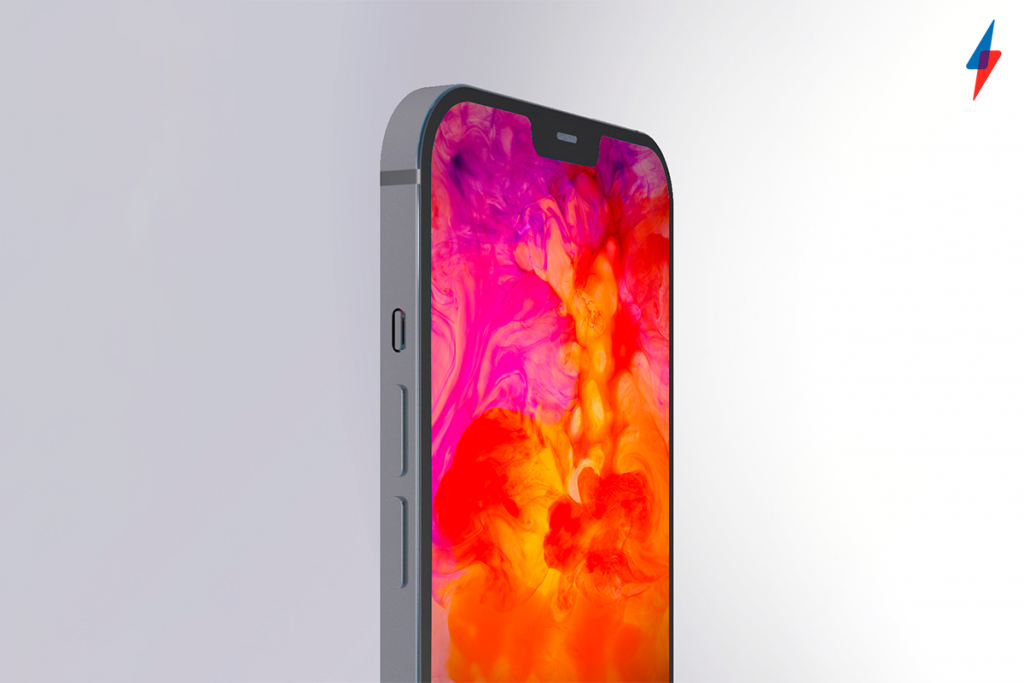 AirPods Studio and a cheaper HomePod

Bloomberg reported earlier this year that Apple was working on a pair of high-end over-ear headphones that would likely compete with the best on offer from Bose and Sony. These would lack the Beats branding and come with some interchangeable parts. Beyond a 2020 release, we’re in the dark about when these would appear.

Same goes for a new, cheaper HomePod that was again teased by Bloomberg.

Initially revealed at WWDC, Apple Silicon marks the brand’s move away from Intel chip for its Mac onto the same ARM architecture the iPhone runs on. Apple has previously run dedicated Mac events in October, and this seems big enough news to have its own announcement away from the iPhone. We’d also likely see a public release of Big Sur and the release of the first Apple Silicon Mac.