The next version of Google’s mobile operating system, Android Q, might be just around the corner, but lots of handsets are still in the process of being updated to Android Pie. The software brings with it a range of tweaks and major new features including a brighter UI, gesture navigation, an adaptive battery mode and updated volume controls: we’ve listed all of the mainstream Android Pie phones on the market, and included guidance on when you can expect the update to come to other popular handsets.

Google’s Pixel line of phones, were, of course, amongst the first mobiles to receive the Android Pie update. The Google Pixel, Google Pixel XL, Google Pixel 2, Google Pixel 2 XL and − of  course − the Google Pixel3, Pixel 3 XL, Pixel 3a and Pixel 3a XL are all on the latest version of Android. The Nexus 6P and Nexus 5X, meanwhile, miss out, having been released in 2015.

And a steadily increasing number of Android phone manufacturers have either already brought Pie to their handsets, or teased the software update’s impending arrival. Read on to find out which phones will receive the Android Pie update, and when to expect it to arrive.

Essential took everybody by surprise by making the Android Pie update available to Essential Phone users on day one of the software’s release − spraying gooey egg all over the faces of its bigger-name rivals in the process.

Beleaguered HTC has rolled Android 9 out to the HTC U11 Life, and more will follow in the very near future. The following phones will also receive the update over May and June: The following Huawei phones ship with Android Pie already onboard:

And in an April post on Weibo, Huawei announced that EMUI 9.1, which is based on Android Pie, is coming to loads of older Huawei handsets.

Unfortunately, there’s been no word from Huawei on when we can expect the software to start rolling out, but here’s the full list of smartphones and tablets that are in line for the update (it’s long):

The LG G8 and LG K40 come pre-loaded with Android Pie, but the South Korean firm has been fairly quiet about its rollout plans for older devices.

Users of the LG G7 ThinQ and LG V40 ThinQ can also expect to be bumped up to Pie at some point in 2019, but it isn’t clear when. 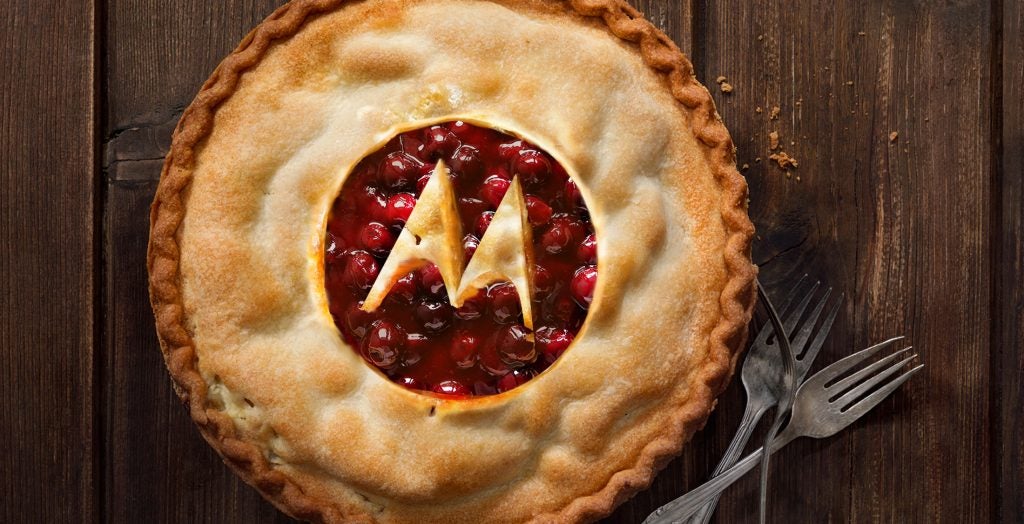 You can keep an eye on this page for the latest developments. 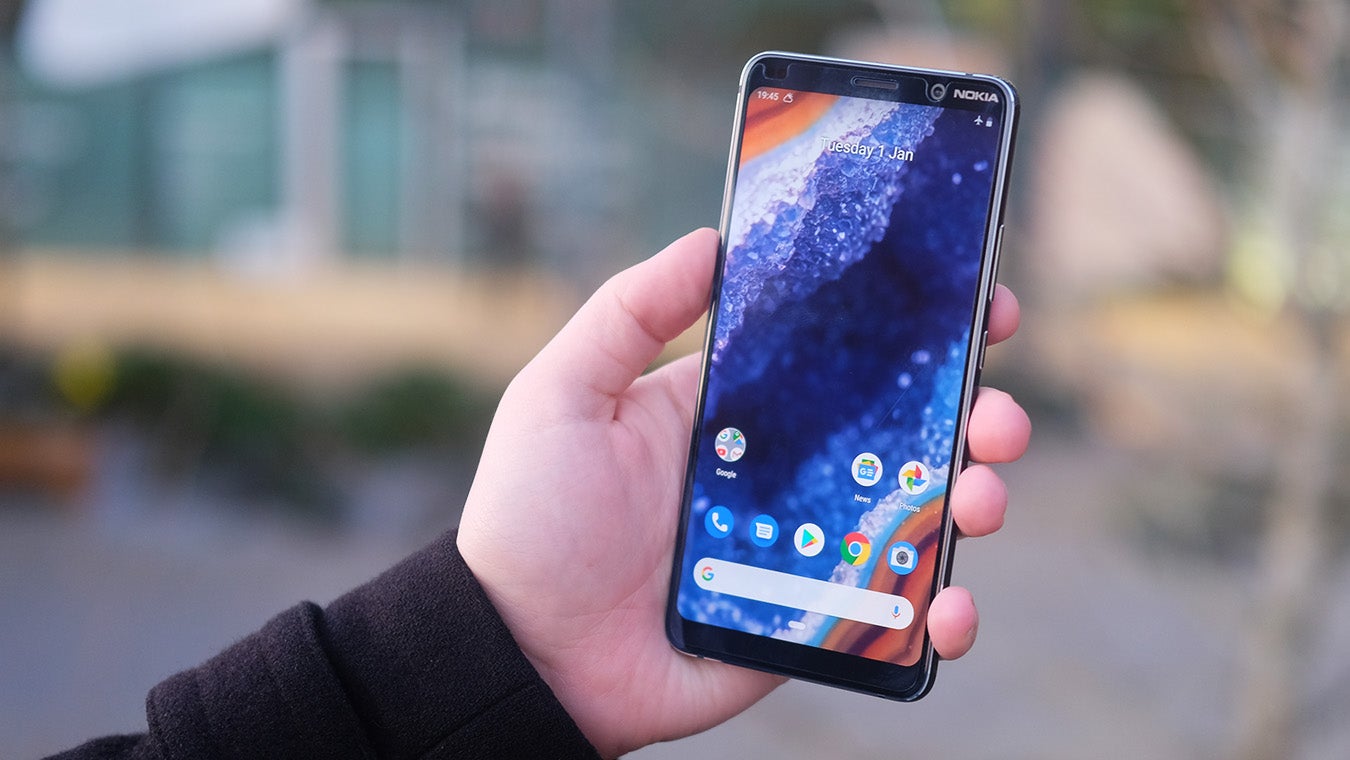 The new Nokia 9 PureView and Nokia 8.1 run Android Pie out of the box, and the following Nokia phones have now been bumped up:

The Nokia 3 and Nokia 1 phones will receive the update between April and the end of June.

The OnePlus 6T ships with Android Pie, and OnePlus has rolled out the update to the following older handsets:

It isn’t yet clear when the OnePlus 3 and OnePlus 3T will get some love, but hopefully we won’t have to wait much longer.

The most noteworthy changes regard the UI. The recently unveiled One UI skin runs on top of Android Pie on Samsung devices. It’s designed to make larger phones easier and more comfortable to use, and also introduces a Night Mode and re-organises the Settings menu.

Unfortunately, owners of the firm’s lower-end phones, as this leaked update roadmap reveals, might have to wait a fair while for a slice of Pie − Oreo, which came out a year ago, is only due to reach some of these phones as late as March 2019.

Sony’s current flagship, the Sony Xperia XZ3, runs Android Pie out of the box. However, the company has also rolled out the Android 9 Pie update to users of the following handsets:

Sony has also published a detailed infographic explaining why it can take so long for Android version updates to reach non-Google phones, which you can find here. You can read a breakdown of the process here.

Have you tried out Android Pie for yourself yet? Share your early impressions with us on Twitter @TrustedReviews.