Mobile payment fans rejoice! Android Pay is finally available in the UK today. So ditch that wallet, throw away those plastic cards and say hello to the future.

Well, that is if your bank of choice is supported. Android Pay is launching today with the backing of a number of UK banks, but the list certainly isn’t complete and it pales in comparison to the support Apple Pay has now racked up.

Bank with Natwest, Barclays or Santander? Sorry, you’re out of luck. There’s also no support for American Express cards, to begin with anyway. 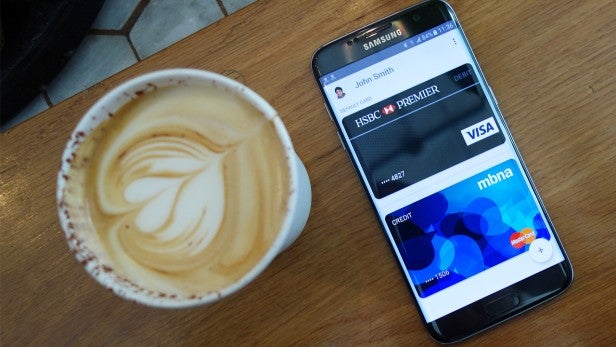 Barclays took its time to support Apple Pay, and it recently announced plans to bring its mobile payments, Contactless Mobile, app to Android. Will this mean Android Pay support is out of the question? Possibly.

Natwest has also confirmed that Android Pay support is a possibility. See the Tweet below.

There are still a good number of banks that are compatible with Android Pay out of the gate. They include:

If you’ve got a Visa or Mastercard from one of those above banks, then you’re golden. Ditch that wallet and start paying with your phone. 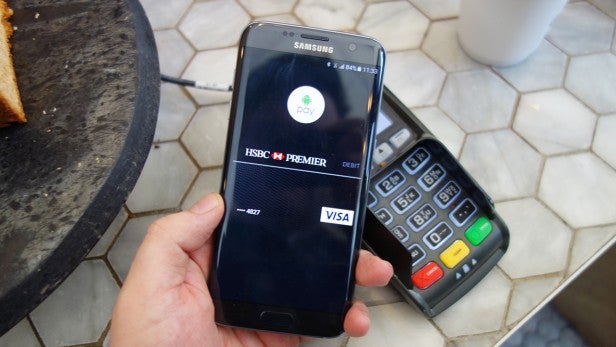 Android Pay will have another rival for your digital wallet later in the year too. well if you own a Samsung Galaxy S7 or S7 Edge. Samsung Pay is still slated to come the UK in the coming months, some rumours point to May, and of course that has the benefit of not only working with contactless terminals but with any that require a magnetic stripe swipe.

Is your bank supported in the Android Pay UK launch? Let us know in the comments below.