Forget the iPhone 7 and the Apple Car, because tech’s biggest mystery is this: What is the real name for Android N?

Since the launch of Android 1.5 in 2009, Google has branded new versions of its OS with the names of sweet treats. While Apple’s iOS progresses with numbers, Google is making its way through a diabetes-inducing roster of delicious food in alphabetical order – and Android N is next.

But what is Android N going to be called? Well, at its I/O developer conference keynote,Google revealed it had launched a new website that lets anyone suggest a name for Android N. Google says it plans to search through the lot and pick out a winner.

In the spirit of this news, here are some of the most eligible – and most yummy – candidates for the Android N branding. 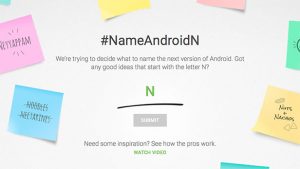 Oh, Nutella. Sweet, sweet Nutella. This scrummy hazelnut cocoa spread is one of the world’s most recognised brands. That’s mostly because it’s seriously tasty and you can put it on almost anything, software included.

For: Nutella was always the frontrunner for the role, in terms of speculation anyway. It’s famous, everyone loves it (peanut-allergists notwithstanding), and it hails from Italy…just like Western civilisation. A shoo-in, no doubt.

Against: Everyone thinks Android N will be named after Nutella, which may be a big incentive for Google to give us the slip with another name entirely. Sneaky Google. 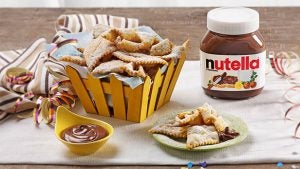 Nutella is a brand name, which makes things complicated. But nougat is just nuts, egg, fruit and some sugar, and that means it’s fair game for Google.

For: Nougat is great, and it’s fun to say. Nougaaat. Say it. 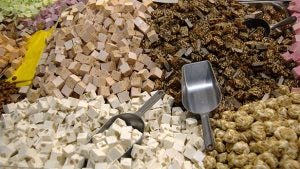 The humble Neapolitan ice cream, yet another product of Italy, and a staple dessert for Farmfoods shoppers in summertime. The triple-threat of vanilla, chocolate, and strawberry flavours will give the other contenders a run for their money.

For: Neapolitan ice cream is fragmented. Just like Android.

Against: Three words is a bit long for an Android name, as proved by the tongue-tiring Android 4.0 Ice Cream Sandwich. We’re exhausted already. 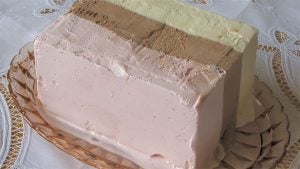 For: New York is a world-power city like no other. And cheesecake is one of the most universally beloved desserts. Did we mention the heavy, heavy cream?

Against: Google has fans all over the planet, but a dessert named after a single US city? That’s non-inclusive – this is 2016, after all! We’re all about diversity here at TrustedReviews, and Nuneaton deserves just as much love as New York, even if it doesn’t have its own cheesecake. Or anything at all, really. 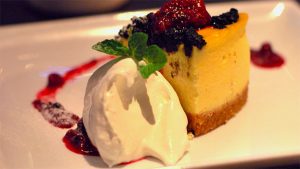 Like nougat, nut brittle is beholden to no trademark law. It’s smashed-up sugar candy, so Google can nab it with ease.

For: Nut brittle is a popular treat in the US, Europe, and the Middle East – it’s a dessert without borders. Just like Android.

Against: Nut brittle is cheap to make. Computer software is expensive to make. This is a relationship that just won’t work. 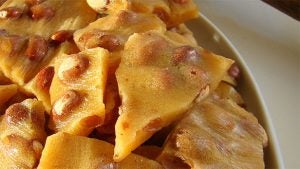 Nerds is fast catching up with Nutella as a favourite for the win. It’s an American candy produced by Nestlé, so there are some trademark crinkles that need to be ironed out, but it’s possibly the most appropriate name we’ve seen so far.

For: Isn’t it obvious?

Against: Nerd. Geek. Boffin. Throw off the chains of stereotyping and fly free, you ruddy basement dwellers. 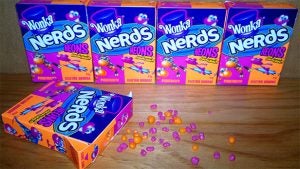 If you hadn’t noticed, Google’s new CEO Sundar Pichai is Indian. Well, India has noticed, which is why many of the subcontinent’s most ardent fans reckon 2016 could be the year that Android is named after an Indian dessert: Nankhatai, Nolen Gur, Namak Pare – take your pick.

For: India is one of Android’s biggest markets. In fact, by 2017, IDC reckons India will be the third biggest market for smartphones globally. This is arguably a better case than the one for New York cheesecake, anyway.

Against: What the heck is Nankhatai? 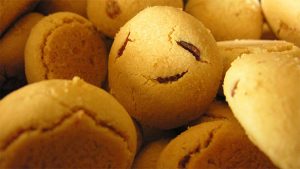 What do you think Android N should be called? Let us know in the comments.