A leaked screenshot suggests Google will introduce major icon redesigns for the next Android 4.5 OS.

Previously tipped to be called Android 4.5 Lollipop, or something else beginning with ‘L’, this latest leak suggests Google’s next mobile OS is going under the codename “Moonshine”.

The leaked screenshot seems to introduce a slightly flatter take on Android, similar to the changes made with Apple’s iOS 7 update.

The icons presented in the Moonshine leak have been redesigned to more closely resemble the web iterations used already by Google, as seen in the diagrams below.

According to “a source familiar with the new designs” speaking to AndroidPolice, the leaked screenshot shows the purported redesigns of apps including Mail, Google Maps, YouTube and the Google Play Store.

The designs are certainly more simplistic but also don’t follow a regular square or circular format, instead all with their own shape and identity, which certainly makes them a little more aesthetically pleasing.

Currently, there’s no way to tell if these designs are finalised yet, but with Google I/O taking place in June, we won’t have long to wait until we find out a little more.

Aside from the apparent redesign, Android 4.5 is expected to heavily tie in with the recently announced Android Wear smartwatch OS.

Google is most likely going to introduce an Android Wear app for your smartphone and tablet that will allow you to monitor your Android Wear devices and how they connect.

In terms of hardware, you’ll most likely see  Android 4.5 run on a future Google Nexus 5 or Nexus 7 2 iteration, but there’s no news on those as yet. 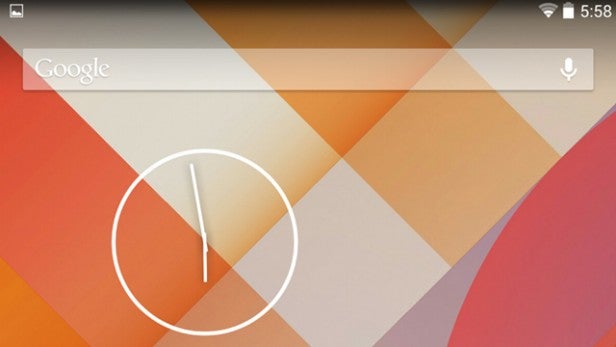 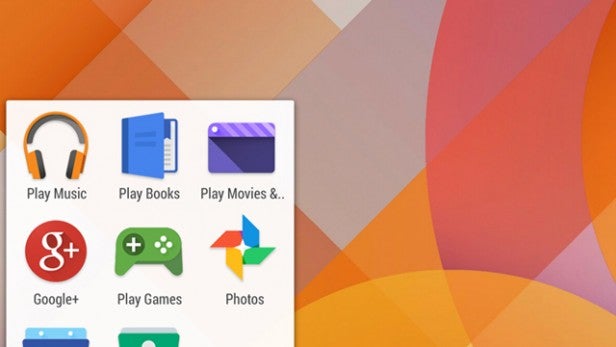