In reports that will surprise precisely no-one, Amazon Prime Video has become the fastest-downloaded app in the short history of the Apple TV set-top box.

Topping the charts in the tvOS App Store is the on-demand video app, which was highly conspicuous by its absence until earlier this month.

Since going live, the app amounted the most first-week downloads of any app since tvOS became a thing back in 2015, according to BestAppleTV.com (via TechCrunch). 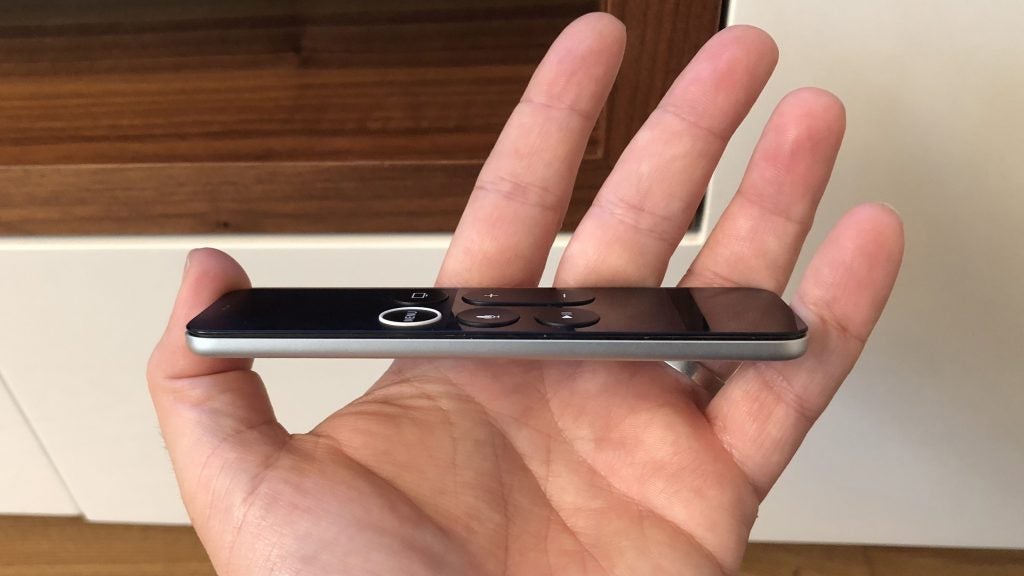 The arrival of Amazon Prime Video on Apple TV ended a long, unbecoming stand-off between the two firms.

Apple’s resistance to the app, despite its presence on iOS and its support for Netflix and all other streaming services, led Amazon to remove the Apple TV from its shelves.

Despite the thawing of tensions, Amazon is yet to return the Apple TV set-top box to its shelves, but we have seen it appear in swiftly-deleted listings.

Those receiving an Apple TV for Christmas will doubtless be buoyed by the news, as they settle in to make full use of their Prime subscription.

During its iPhone launch event in September, Apple finally announced a 4K version of the device, which also includes HDR compatibility.

Apple is aiming to set the tone for the new era, by pricing 4K iTunes movies the same as their HD counterparts, and giving customers free upgrades to the new resolution on previously purchased content.

Is the Amazon Prime Video app the most-used app on your set-top box? Drop us a line @TrustedReviews on Twitter.