Amazon is holding a big event today and the online shopping giant is expected to launch a whole load of new tech.

The event will take place today (Sep 28) at 5pm UK time, but it doesn’t look like the event will be streamed online. Luckily, you can head over to Trusted Reviews to catch all the announcements as they take place.

So, what exactly do we expect to see unveiled?

Scroll down to learn more about all the rumoured devices we think could make an appearance at the event.

One product we’re almost sure to see at the event is the Amazon Echo (5th Gen).

We’re excited to see where Amazon takes the Echo this time.

If a new Echo launches next week, we can also expect to see an update to the Echo Dot line.

The Echo Dot 4th Generation also received a makeover last year, with a new, rounder design that fits more seamlessly into the home. The small smart speaker also got an update in audio quality, along with new controls that were easier to reach.

Hopefully, Amazon will continue in this direction with its 2021 update.

So, what about Fire TV products?

The Fire TV Stick, in particular, was 50% more powerful than previous generations, offering 1080p streaming at up to 60fps and packing support for HDR and Dolby Atmos audio. It also came with the Alexa Voice Remote with power volume and mute buttons to control compatible TVs, soundbars and AV equipment.

The Fire TV Stick Lite, meanwhile, took advantage of the Alexa Voice Remote Lite, which allowed you to ask Alexa to play content with the press of a button.

This year, we expect to see the first Amazon TV running Fire OS. There are already a number of third party Fire TVs on the market, but we hope to see Amazon launch its own model.

We could also see a new Fire TV soundbar at the event.

The sound bar offered Alexa voice control, Dolby Vision and a Fire TV interface all in one audio device, making it an easy way to upgrade your audio and get the Fire interface on your TV with one product.

It’s possible Amazon will release another third party, or its own, Fire TV sound bar on the 28th.

What about Ring home security devices?

Last year, Amazon truly stepped out of the box when it unveiled the Ring Always Home Cam – a hybrid piece of tech that’s half security camera and half drone.

Unlike your standard security camera, the Always Home Cam is capable of getting up and moving to predetermined parts of your home. The camera packs a 1080p camera and can be triggered to move manually or linked to a Ring Alarm to fly over when it’s needed.

We’re keen to see what updates Ring will bring this year.

The Echo feature is capable of detecting the sounds of smoke alarms, carbon monoxide alarms and glass breaking to notify you if something strange is going down in your house when you’re away.

The feature can also turn your smart lights on and off to make it appear as though you’re at home and prompt your Ring Alarm system to forward alerts to your security provider.

We expect to see new Alexa Guard features announced at the event. 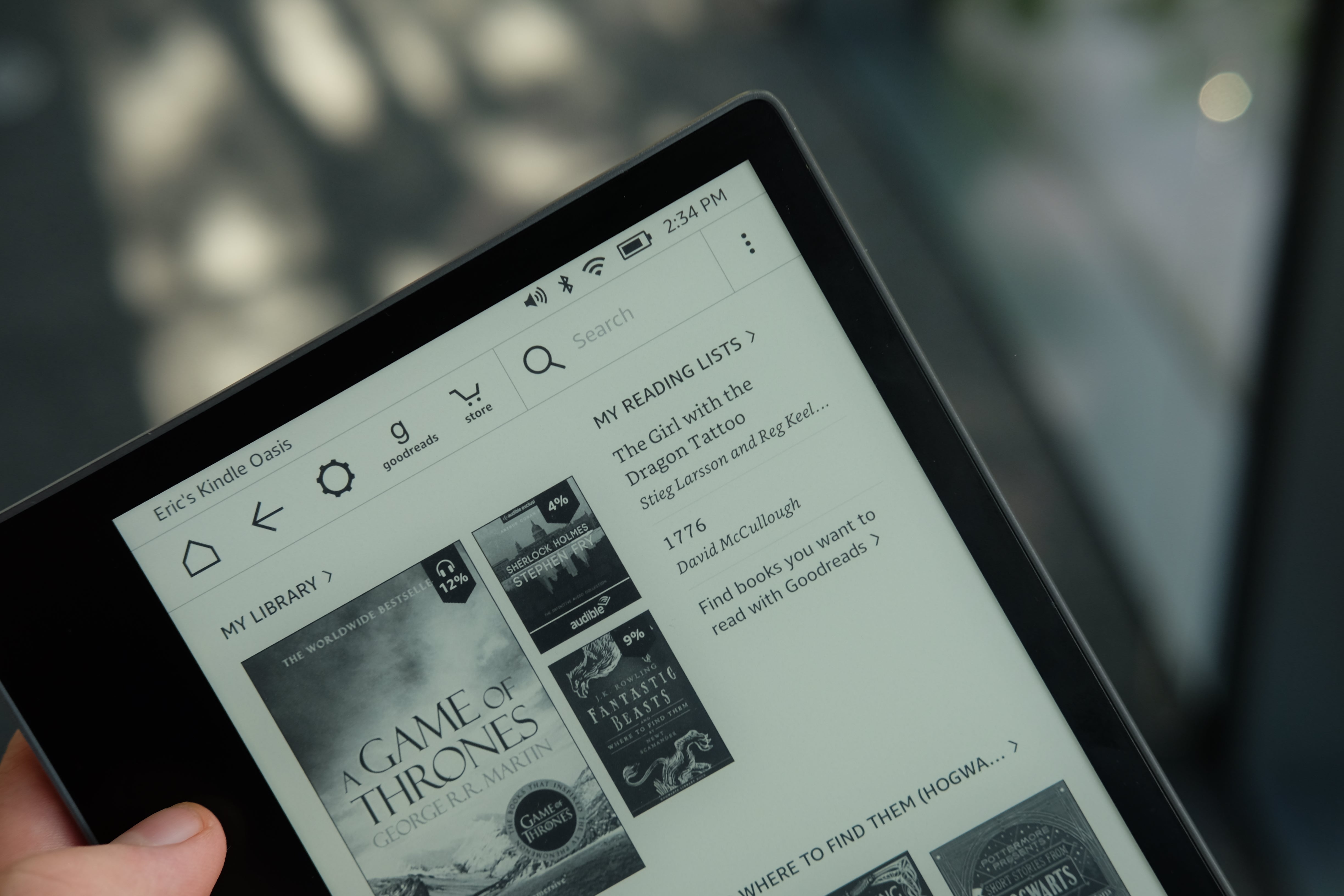 Best E-Reader 2020: The best Kindles and readers for your books 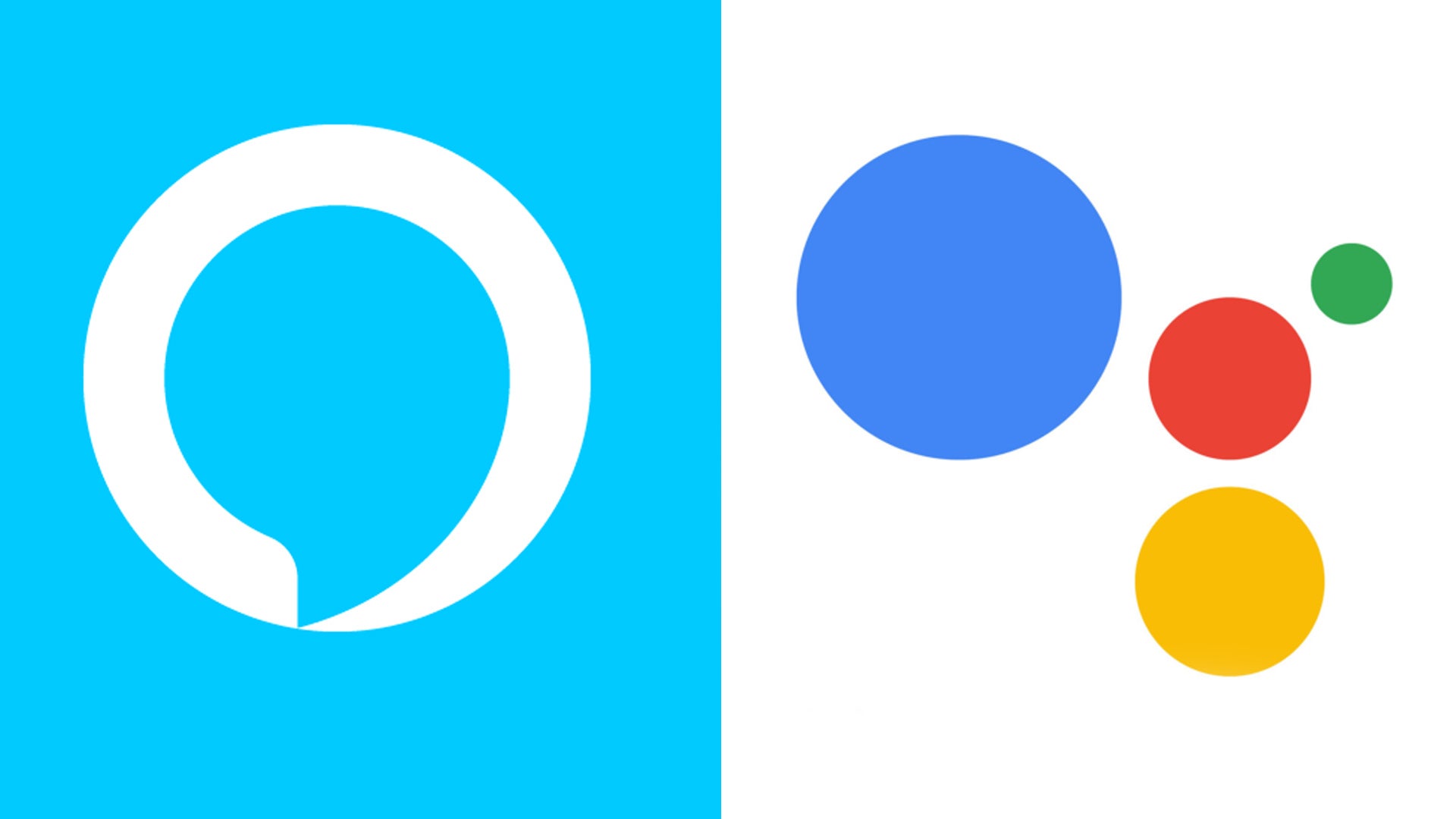 What won’t we see at the Amazon event?

As far as things we don’t expect to see are concerned, the Echo Show and Fire HD tablets are at the top of the list, simply due to the fact both products received an update in early 2021.

With Ring, Fire TV, Eero and Alexa all under one roof, Amazon has been working hard to make its devices play nicely together. More Alexa Guard features, tying in with Ring, could happen. We’ll also likely see the first Amazon TVs running Fire OS; on the one hand, these will bring all of the features we know and love from the streaming devices, but on the other, they’re likely to tie in with Ring products, showing you who’s at the front door, for example.

By making its devices work together, Amazon takes the pain out of the smart home and, crucially makes Alexa and Ring more attractive options than its major rivals, such as Nest. At the event, I think we’ll see the next evolution of this.