Following a declaration from Amazon on Monday, Reuters reported that the streaming device portfolio has passed the landmark, leaving it way ahead of some key competitors. Roku, for example, only had 32.3 million active users, as of November.

As recently as September, Amazon had 37 million users for its Fire TV devices. This shows an 8% growth since then and shows us the impressive speed of the streaming product’s growth.

Amazon Fire TV devices have pretty consistently outperformed competition from Roku. Back in May Amazon declared it had “well over” 30 million active users, while Roku was then up to 27 million, according to Tech Crunch. 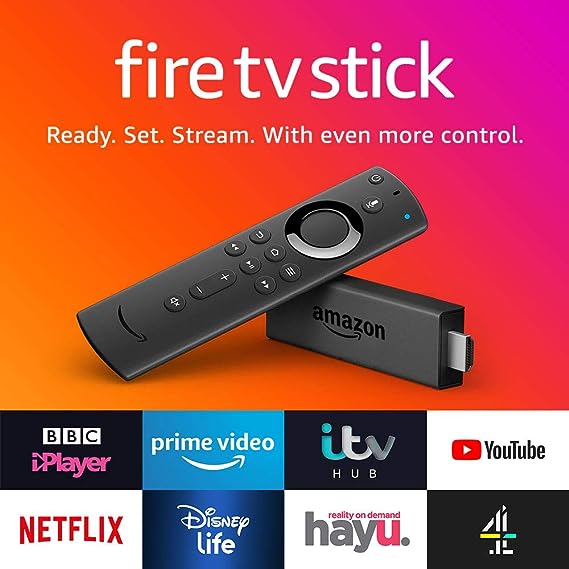 Pull up Netflix, Prime Video, iPlayer and so much more all from your TV. Transforming even the cheapest set-up into one that's a little more smart, access YouTube and the World Wide Web, all with one voice command to your Alexa Voice Remote. 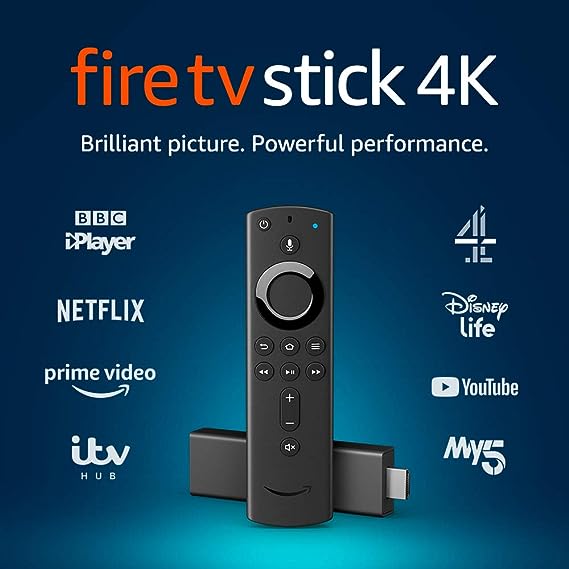 After the picture every filmmaker intended? Watch with perfect clarity and colour with the 4K edition of the Fire TV Stick, delivering 4K Ultra HD images with HD410 and Dolby Vision technologies.

The Fire TV Stick lets users to watch Amazon Prime Video content alongside a range of other features. The stick can essentially turn a normal TV into a smart TV and allows users to access Netflix too, if they pay for a Netflix subscription.

Amazon have also marketed aggressively, using offers and hefty discounts on the actual hardware of the TV stick, in order to gain market share in the streaming business.

Related: Netflix vs Amazon – Which streaming service deserves your cash?

Notably, the Fire TV Stick also comes with access to Alexa voice assistance and supports other streaming services, like Disney Plus and Apple TV Plus.

When we reviewed the second generation of Amazon’s streaming device, back in November, we were very impressed. Our reviewer, Verity Burns, gave the product four and a half stars.

She said: “The 2nd generation Amazon Fire TV Stick doesn’t do anything revolutionary, but it does make a good product even better. The Alexa voice commands are a great way to navigate the menus, and the extra speed from the new processor and improved Wi-Fi makes using the Fire TV Stick a breeze.

“They might be subtle improvements, but the new Amazon Fire Stick is all the better for having them.”