The Amazon Echo smart speaker launched way back in 2014 as an invite-only product, and eventually made it to general sale in the UK last autumn. Since then, it’s become one of the most talked-about gadgets in Britain, and it’s easy to see why.

Amazon’s cylindrical speaker comes with the Alexa digital assistant built in, helping you manage your life via voice control. You can order an Uber, arrange a pizza delivery, set a timer, or listen to an audiobook with ease.

In September 2017, we finally got a successor to the speaker – the Amazon Echo 2. It’s got plenty of upgrades to show off, so read on for all the details. 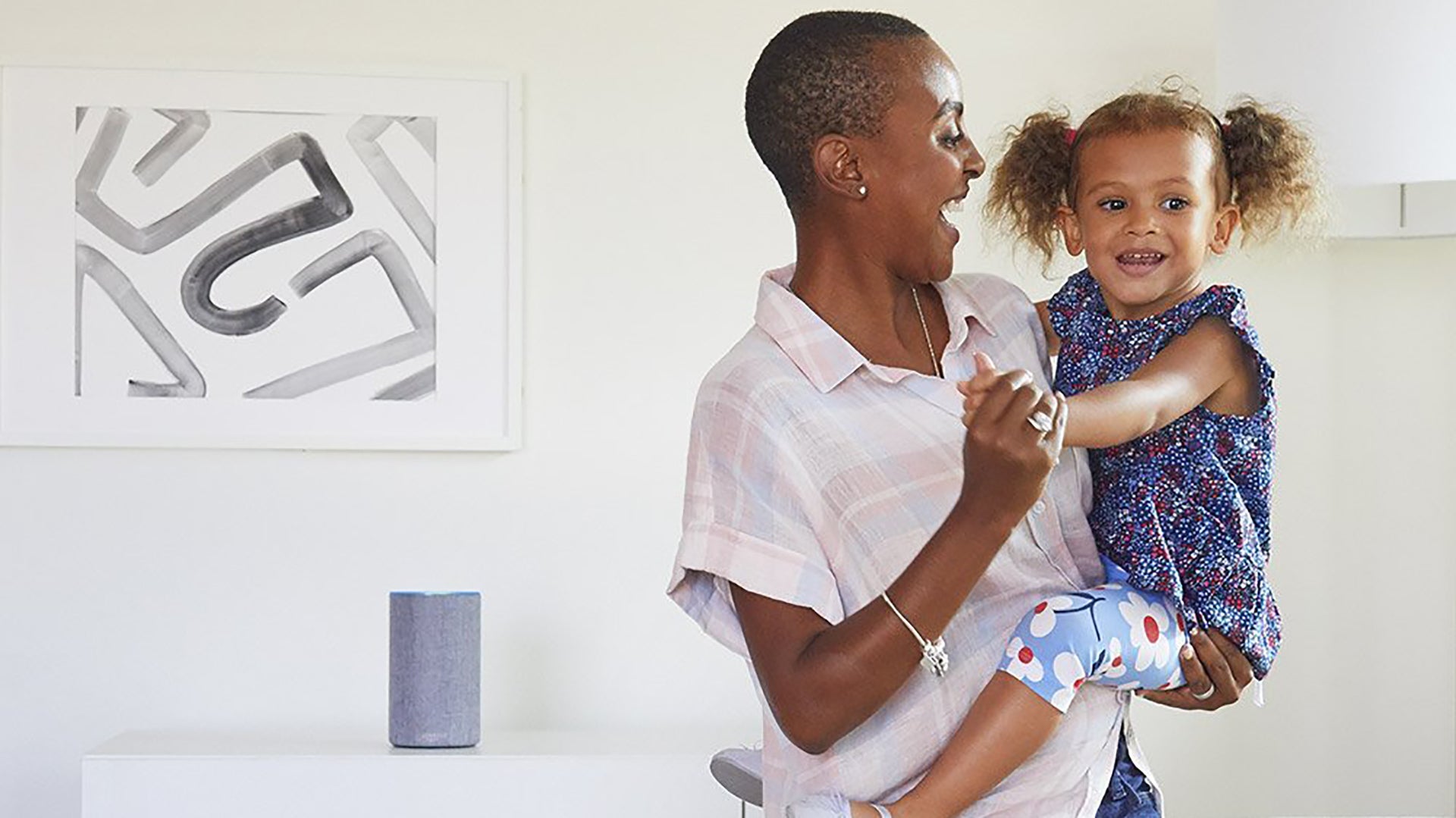 Amazon Echo 2 Release Date and Price: When can you buy it?

First things first, let’s talk about actually getting your hands on one. The old Amazon Echo is no longer on sale, so if you want a standard Echo then the second-generation model is your only choice.

You can already place a pre-order for the speaker right now, which you can via the Amazon link below for £89.99 in the UK.

The new Amazon Echo may have the same name as its predecessor, but the design has received a significant overhaul.

For a start, the speaker is now much smaller, with a height of just 14.8cm. That’s about two-thirds of the size of the old 23.5cm Amazon Echo, so the new model is certainly less obtrusive on a shelf or worktop. It’s a little wider, mind, but you won’t really notice the difference.

It’s also coated in a new fabric skin, doing away with the hard exterior of the first generation. In the UK, you can bag this fabric in a variety of colour options that include Charcoal, Heather Grey, and Sandstone. We’re also reliably informed that Oak, Walnut, and Silver non-fabric versions are available too.

There are some familiar motifs, however. For instance, the famously cylindrical design has been retained, as have the buttons that reside on the top of the speaker – letting you deactivate the microphone, for instance. 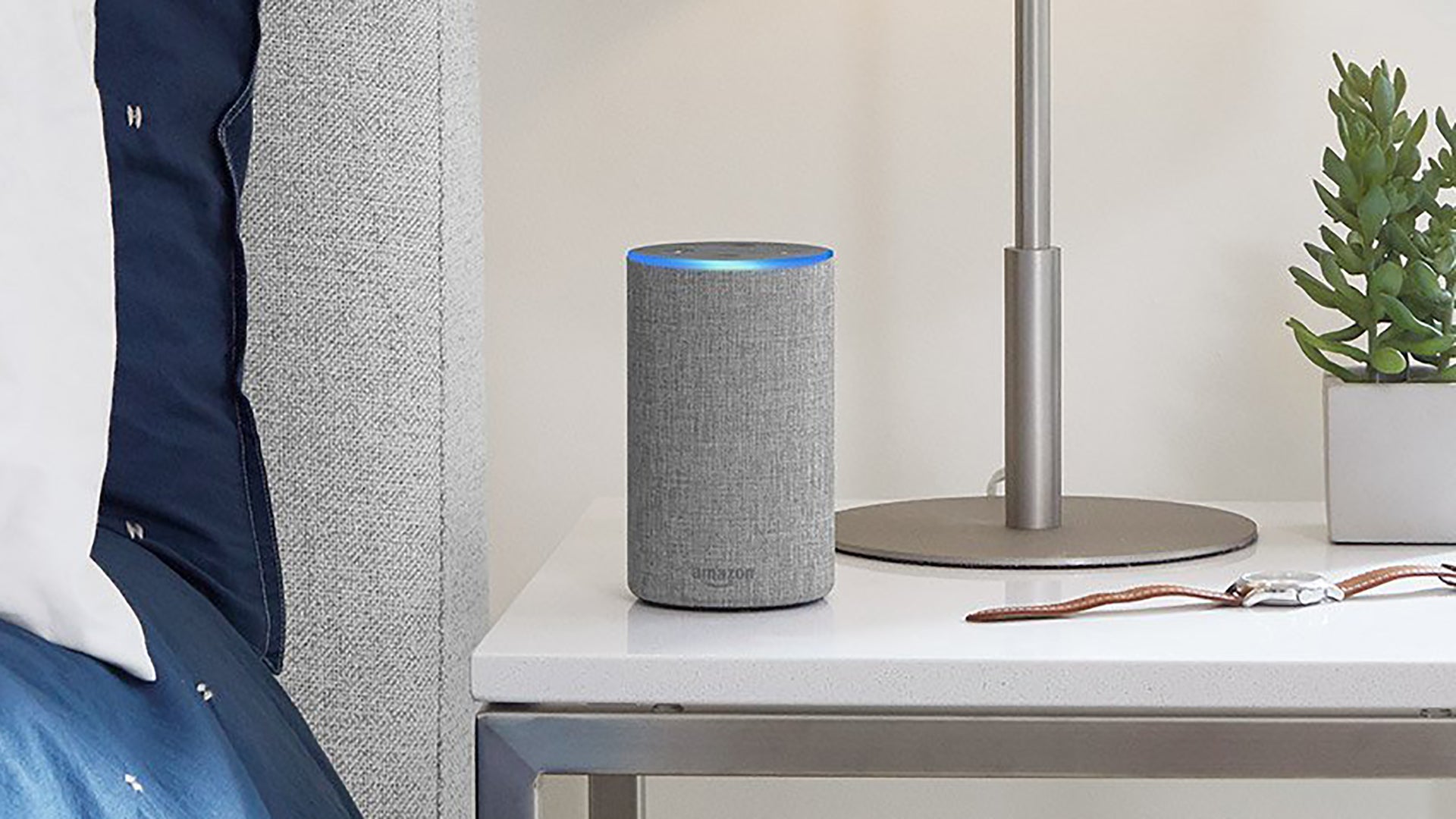 As far as hardware goes, we’ve seen some upgrades. For instance, Amazon says that the Amazon Echo 2 has an “all-new speaker architecture” that includes a dedicated tweeter, a 2.5-inch downward-firing woofer, and Dolby processing to boot. The latter is supposed to help deliver crisp vocals and dynamic bass throughout a room.

Amazon has also introduced a second-generation version of its far-field audio capture technology. This means you should enjoy better wake-word (read: “Alexa”) processing, as well as improvements to beam-forming and noise cancellation that should result in better voice recognition overall.

What do you think of the all-new Amazon Echo (2nd generation)? Let us know via Facebook or Twitter.