Dell has officially revealed the Alienware Area-51m R2, the successor to the ‘world’s most powerful gaming laptop’.

The previous Area-51m grabbed headlines for being one of the very first laptops to feature desktop-equivalent specs, while also featuring a modular design so users could upgrade the likes of the CPU and GPU.

The new R2 iteration continues to offer these mind-boggling features, while also upgrading the components to include the likes of the 10th Generation Intel Core S-series processors (usually reserved for desktops) which can see the frequency surpass 5GHz.

Configurations will also see Nvidia’s RTX Super graphics cards and the option of a 4K screen, which was noticeably absent with the predecessor.

For all the details on the Alienware Area-51m R2, keep reading on. And if you want to check out our review, keep an eye on Trusted Reviews in the coming weeks.

Alienware Area-51m R2 release date – When will it launch?

Alienware Area-51m R2 price – How much will it cost?

UK pricing is yet to be confirmed for the Alienware Area-51m R2, but you can expect it to be very expensive.

The original Area-51m gaming laptop had a starting price of £2599, so you can expect a similar figure with the latest model. However, pick high-end components for your configuration and the price could potentially creep up towards the £4000 mark. 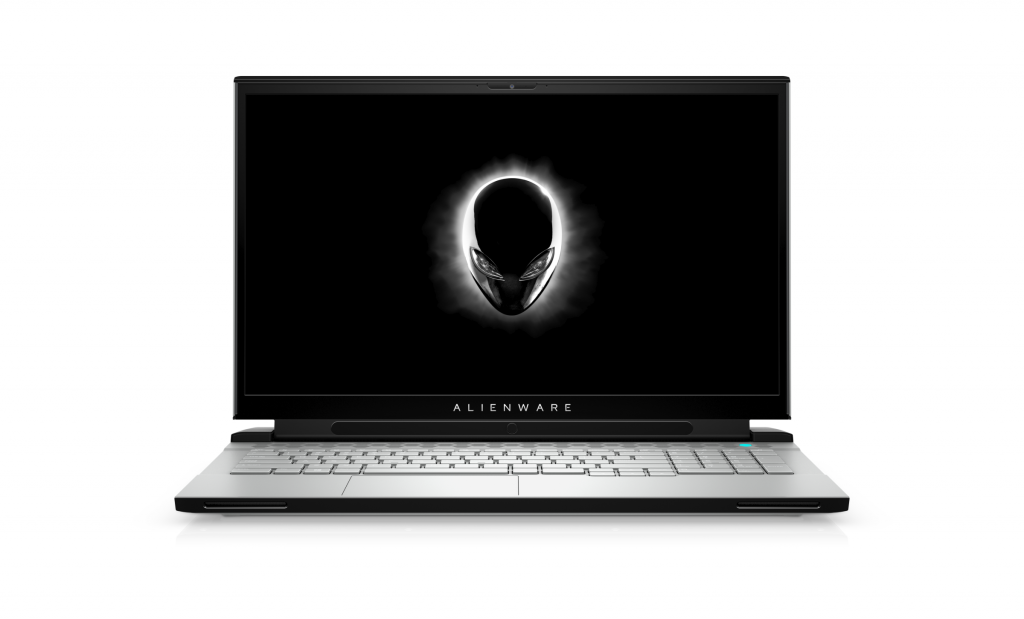 Alienware Area-51m R2 specs – How powerful will it be?

The Alienware Area-51m R2 looks like a monster of a gaming laptop, with specs to embarrass even the most powerful rivals.

The 10th Generation Intel Core S-series processors are usually only found in desktop computers, so seeing one here is incredibly impressive.

Alienware is offering a staggering buffet of specs here, including Nvidia’s RTX Super graphics cards, and AMD’s Radeon RX 5700M. There’s even the option of Nvidia’s GTX 1660 Ti, although we’re not sure there’s much point putting such a low-powered GPU in such a hulking system.

The RAM and SSD also have oodles of different options, climbing all the way up to 32GB and 4TB respectively. If this laptop is anything like its predecessor, it will also be upgradeable, so you can switch in new components at a later date if you fancy.

One of the best improvements from the previous iteration is the introduction of a 4K screen, which could help to get the most out of the high-end RTX 2080 Super configuration. However, the 4K model is restricted to a 60Hz refresh rate. If you opt for the Full HD screen instead, you can crank the refresh rate up to a mighty 300Hz, so you’re going to have to make a choice between visual quality and performance. 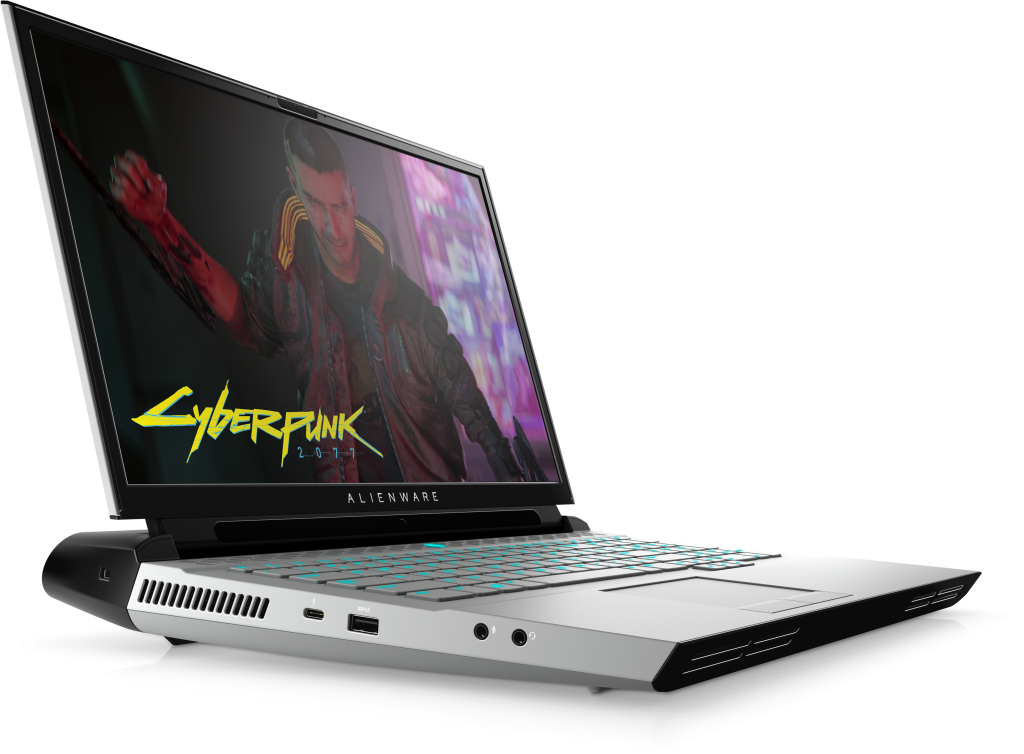 Alienware Area-51m R2 design – How does it look?

The biggest concern we have with the Alienware Area-51m R2 is the size and weight. Hitting the scales at a whopping 4.1kg, this machine is even more cumbersome than its predecessor.

This is definitely a desktop replacement rather than a ‘portable’ laptop, so you should consider whether you’re better off buying a stationary gaming PC instead. That said, the Alienware is a worthwhile option for those who frequent LAN parties.

“The Alienware Area 51m laptop looks absolutely gorgeous – especially compared to similar-sized devices. The metal chassis looks classy, while both the Lunar Light and the Dark Side of the Moon colour options contribute to the sci-fi styling Alienware is evidently aiming for.”

Those colour options make a comeback too, which look gorgeously slick – even if they are just extravagant ways of saying white and black.

The special sauce feature for this Alienware laptop though is the ability to open up the bottom of the laptop and upgrade the components yourself. We were able to fit a new processor into the original laptop, and while it was a fiddly process, it worked an absolute charm.

Keep an eye on Trusted Reviews in the coming weeks if you want to see our review and final verdict for this extraordinary gaming laptop.