Amazon’s personal assistant, Alexa, is making its way to the new Fire tablets that are being released today, as well as coming to 4th generation models of the dirt-cheap tablet.

In order to get the nifty assistant on your tablet, you’ll have to download an update that will allow you to hold down the home button to summon Alexa. Once that’s done, Alexa on Fire tablets should work in a very similar fashion to the way she does on the Amazon Echo speaker.

The personal assistant will be able to open apps, play video, read audiobooks and, most importantly, tell the same jokes she’s become known for with the Echo. 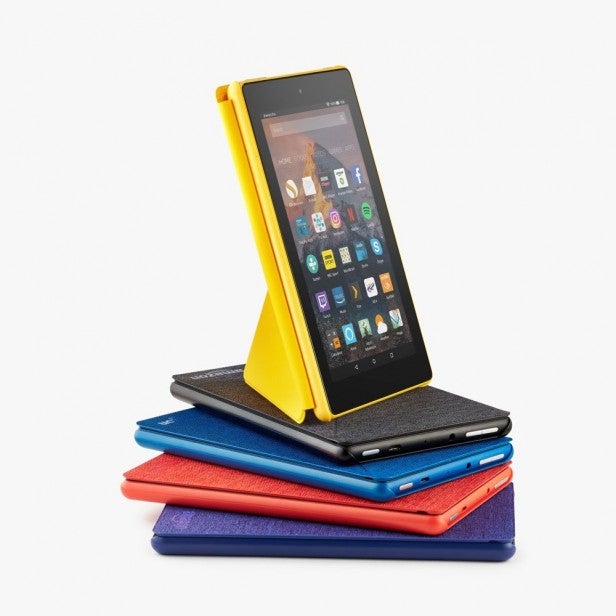 Along with the new tablets that are being released today, Alexa is also making her way to the Fire, Fire HD 10 and previous Fire HD 8 tablets.

Are you going to be picking up either of these new tablets? Let us know in the comments.