After a couple of years of speculation Apple has unveiled the latest model of its AirPods, and it’s got a new look going on.

Speculation leading up to Apple’s event suggested that the earbuds would take on a new form factor, mirroring the AirPods Pro that Apple has had success with. That’s proven to be true with the new look hopefully offering more comfort, better fit and better audio.

Here are all the details you need to know about Apple’s latest addition to its AirPods headphone range.

When are the new AirPods on sale?

Apple confirmed at its Unleashed October event that the new AirPods will be up for pre-order on October 18th and go on sale on October 26th.

Head to the Apple website for more details on availability in your region.

How much do the AirPods 3 cost?

There was some pre-event scuttlebutt that the newer AirPods could be more expensive this time around. Apple has revealed that the new AirPods have a price of $179 / £169. 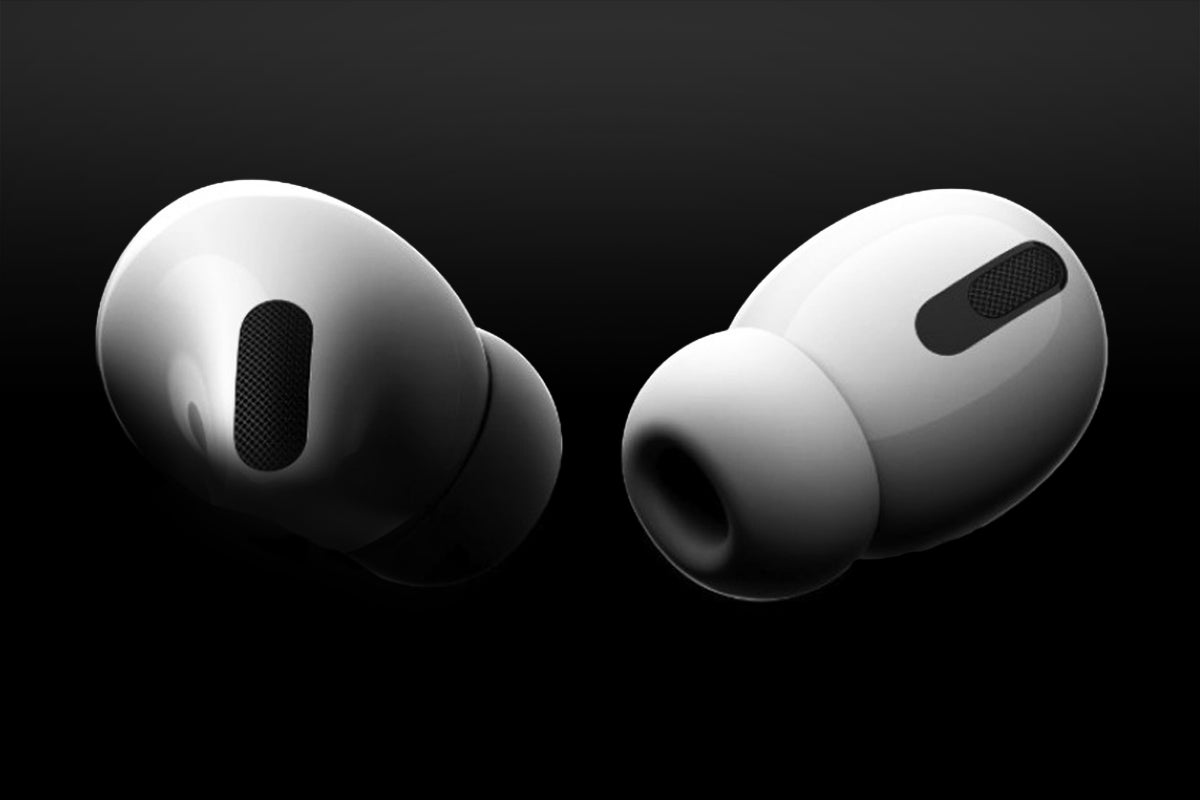 The AirPods 3 boast a different look from previous generations, making this the biggest redesign to the standard range of AirPods since the series first appeared on the market.

There have been many leaks regarding the new design over the past year. The version revealed looks similar to the AirPods Pro, but show Apple has gone down the route of tip-less design, with the earbuds’ drivers firing audio into the ear. Towards the bottom of the slightly shorter stem is a force sensor for tactile operation over the earbuds. Other design changes include the charging case being tweaked to make it wider and curvier, similar to the AirPods Pro.

Alas, Apple did not announce any colour variants for the new AirPods. With the AirPods Max and HomePod mini available in several different colours, it’s a shame these new earbuds won’t follow suit. At least not for now.

What features do the AirPods 3 have?

Of the announced features, battery life is has been boosted by 20%, with the AirPods 3′ stamina extended to six hours (from five) and the overall battery life now up to 30 hours. Fast charging offers an hour from 5 minutes plugged in. Wireless charging and MagSafe are also included among the specs.

Also announced was support Spatial Audio with Dolby Atmos, so you can listen to a selection of tracks in more immersive, 3D soundscape with head-tracking also featuring.

Sweat and water resistance was mentioned, but no specific IP rating was provided. The AirPods 3 also support one-touch set-up for fast pairing with iOS devices. Open up the case and they’re ready to go.

And what about the AirPods 3 sound quality?

The AirPods have been criticised in the past for their audio performance, so we’re hoping the new model addresses the concerns we have.

There’s also Adaptive EQ, which also featured on the AirPods Max, to automatically tune and adapt the sound you hear depending on the shape of your ears and the seal they create. Here’s hoping the sound produced is a step up on its predecessors.

An upgrade for sure, but will the AirPods 3 appeal to new customers?

It’ll be interesting to see how these AirPods fare given the competition has increased since they launched their 2nd gen model. With Spatial Audio with Dolby Atmos on the feature list, there’s several specific features to entice existing iOS users, but how much of an appeal will they have to those who aren’t in the iOS ecosystem? That remains to be seen. 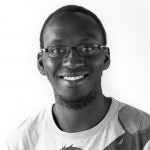