This week, we’ve picked AER (pronounced ‘Air’), a neat gadget that lets you take aerial shots without shelling out for a pricey drone. And our one to avoid is a smart toothpick dispenser that really sets our teeth on edge.

Related: We all secretly want a robot butler – and Big-i is the answer 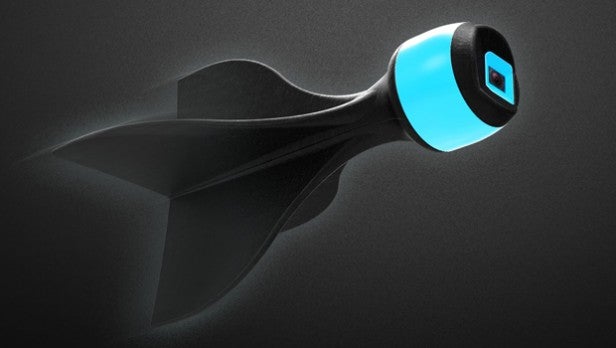 It might look like one of those toy rockets that makes a whistling sound when you throw it, but it’s actually a housing for your GoPro. Lug it up into the air, and your GoPro will record video or take photos during its trajectory.

Because it’s a fun, cheap alternative to a drone. Drones need flying expertise, and charging, and if they break, you’ll be out of pocket to the tune of hundreds of pounds. Plus, you’re not allowed to fly them anywhere near even lightly populated areas. 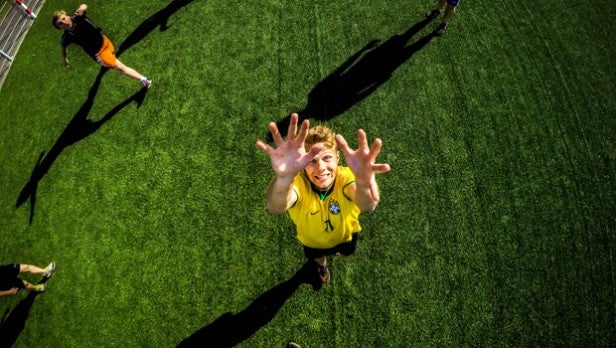 . It’s easy to use, too. Put your GoPro into the head, slide the wings together, then screw them into the head – that’s it. There’s no charging or calibrating required.

It’s designed specifically with GoPro in mind, fitting the GoPro Hero3, 4 and the recently launched 5. (The 5 features voice control too, so you can starting filming mid-flight just by speaking.)

It’s streamlined, and its weight distribution will help it fly further than you’ve ever thrown. It certainly seems to be flying far in the promo video. Either that or it was launched from a canon.

With the camera in the head, it’ll always fly straight, so you won’t end up with any vomit-inducing twirly videos. It floats, is waterproof, and won’t smash if it crashes. It even comes with its own bag for carrying it around. There’s room in the bag for your GoPro gear, too. They’ve thought of everything.

Burst mode takes lots of shots in quick succession, so you’re bound to get one you like.

Obviously it can’t record ‘proper’ flight videos like a drone. But for the price, the versatility (you won’t get arrested for using it near a public building) and the fun factor, we’re happy to forgive that. 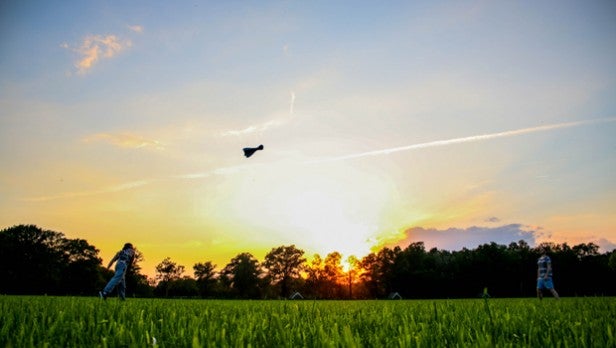 The usual caveat applies. Crowdfunding inherently entails an element of risk. Your money doesn’t guarantee you a product, but goes towards financing the production of the product. All things being well, yours will be delivered as advertised, but it’s not set in stone. Which is worth bearing in mind before you back a project.

There are no moving parts involved in AER, so fingers crossed production should go relatively smoothly. In fact, there aren’t many parts to it, and they’re all manufactured in its native Netherlands. The firm promises it can respond quickly, should problems arise, to minimise delay.

A limited run should ship in January, followed by a full run in February. 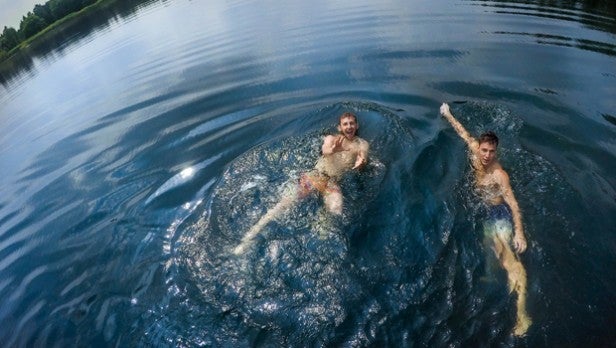 Not that we’ve seen. Drones are becoming more affordable though, so some people might be happy to pay a bit more for the extra features. But as we’ve already said, it’s not trying to be a drone.

Of course most action cameras are robust enough to survive being thrown without any protective housing, but they won’t fly anywhere near as well as AER.

If it’s aerial shots you’re after, but don’t want to spend a lot, then yes. Play catch with it on the beach, and when you’re done you’ll have some pretty awesome videos and photos to look through. 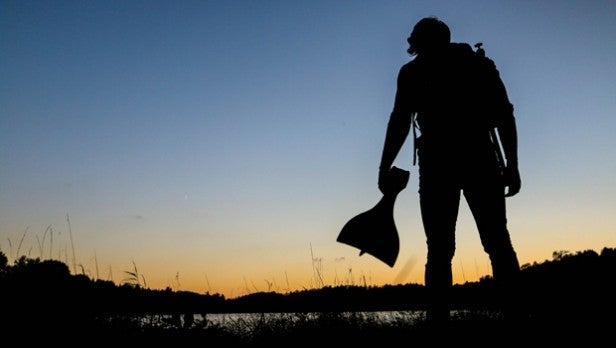 Yes, you’ll wonder how you ever lived without being offered a toothpick by a little white box. The point is to avoid sharing germs, but you’re better off just buying your own toothpicks and saving the $50.

Every backer will also be offered the first production units of the Smart Tic Tac Dispenser, which will arrive next year. Really, what’s wrong with a standard packet of Tic Tacs?

Let us know if you decide to back AER in the comments.