While the livestream video has finished, you can still watch the recap video below. And if you can’t be bothered sitting through an hour long presentation, we’ve rounded up the biggest announcements here

Keep this page bookmarked, as we’ll link all the Acer news and hands-on pieces into this article as the event goes on.

Acer 2019 – How to watch the Next@Acer showcase

The Next@Acer livestream is finished, having started on 11 April 2019 at 4pm BST.  There’ no need to worry though, as you can watch the video again below.

One of the biggest reveal was the introduction of Acer’s new brand: ConceptD. This new family of Acer devices is aimed specifically at creatives, with every system specced up with enough powerful components to easily blast through video editing and animation tasks.

Three laptops currently belong to the family. Acer ConceptD 9 even has a swivel screen and comes with a bundled Wacom pen for scribbling and sketching. The other two laptops pack powerful components too, looking to offer an alternative to the MacBook Pro. There are two desktop computers in the lineup too, offering a jaw-dropping amount of power. 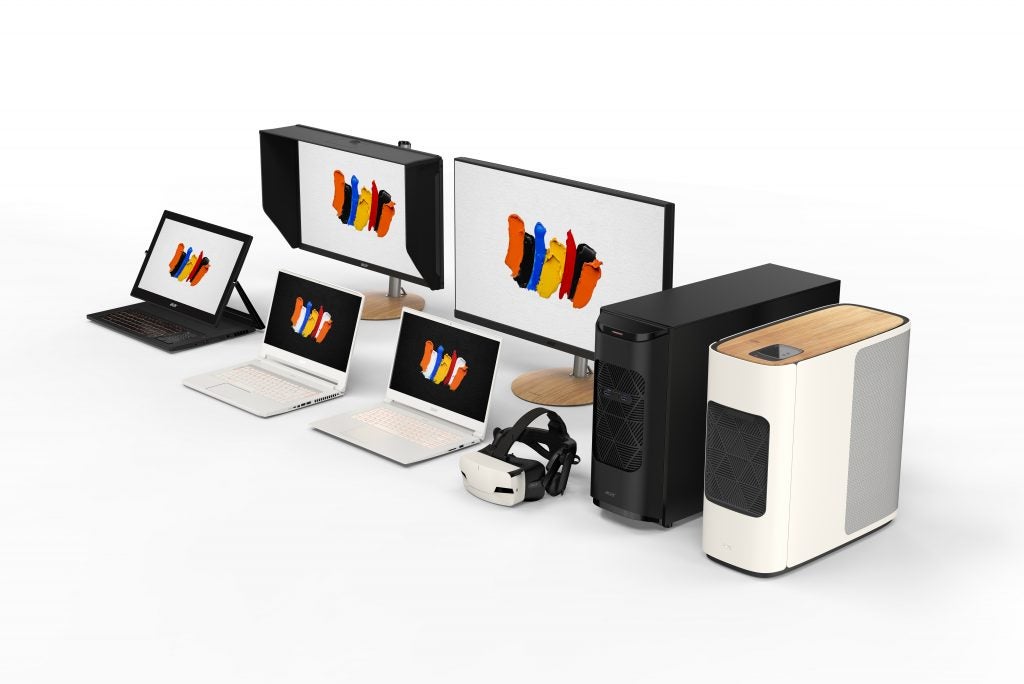 It’s not just laptops and computers apart of this family. Two 4K monitors were also revealed, with the most expensive one serving up a 144Hz refresh rate. Finally there’s a Windows mixed reality headset, emphasising how far Acer plans to go with this creative brand.

Acer didn’t forget about its gaming lineup, as it revealed the Predator Helios 700 which serves up some almighty power. With the bragging rights of the world’s first look of Intel’s 9th Generation mobile CPU, the Helios 700 could well be one of the most powerful gaming laptops yet, especially since it packs a Nvidia RTX graphics card capable of ray tracing.

The coolest feature here though is the pullout keyboard, allowing you for a more comfortably setup and giving the cooling system more breathing space to prevent the laptop from hotting up. 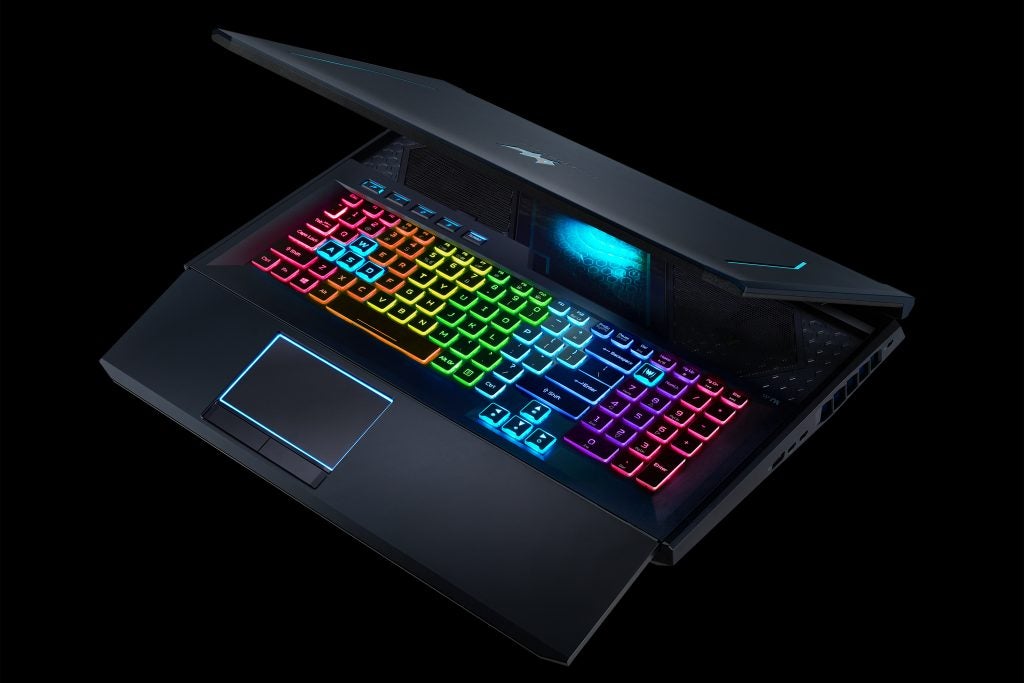 The already-released Predator Helios 300 also got some love on stage, with Acer confirming a 2019 refresh. This sees the gaming laptop sporting a 9th Generation Intel Core i7 processor as well as RTX 2070 with Max-Q graphics card.

The Acer Nitro notebooks were also given a refresh, with the latest GTX graphics cards and the option of a 9th Gen Intel Core processor.

Acer 2019 – The new Predator monitor looks like a gamified TV

Acer has cottoned onto the new trend of scaling up monitors to make them look like TVs. The Predator Monitor (CG437K P) is a 43-inch 4K wonder that has a super low refresh rate and response time of 144Hz and 1ms respectively, resulting in an extremely smooth visual performance.

With 1.07 billion colours a peak brightness of 1000 nits, this looks to be a right stunner that we can’t wait to review.

What was your favourite reveal in the Next@Acer showcase? Let us know @TrustedReviews on Twitter