A set of screenshots have emerged online that suggest a prequel to Life is Strange is in development.

DONTNOD Entertainment recently announced that its episodic adventure has a second season coming in the future, yet didn’t elaborate on its characters and setting.

The prequel is currently in the works at Deck Nine Studios. That is, according to screenshots discovered on their website by Gamekult.

Deck Nine Studios has since removed the screens from its website, but not before eagle-eyed users on NeoGAF had their say on the project.

According to one particular user, the prequel will focus on the relationship between Chloe and Rachael prior to the first season’s events.

While its website isn’t working at the moment, Deck Nine Studios announced recently that it has rebranded itself to focus on narrative-driven titles with larger publishers.

Life is Strange certainly fits the bill, and the developer is set to announce its first project at E3 2017.

You can find a full collection of screenshots on Imgur, or check out a select few below. 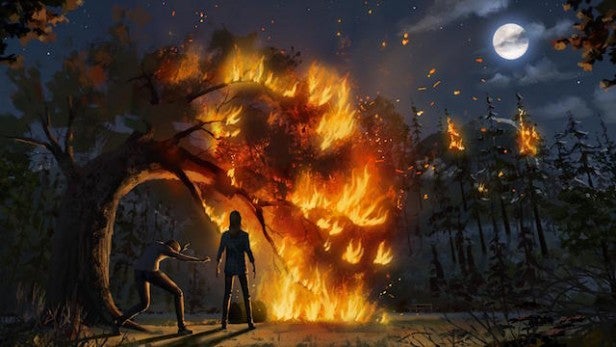 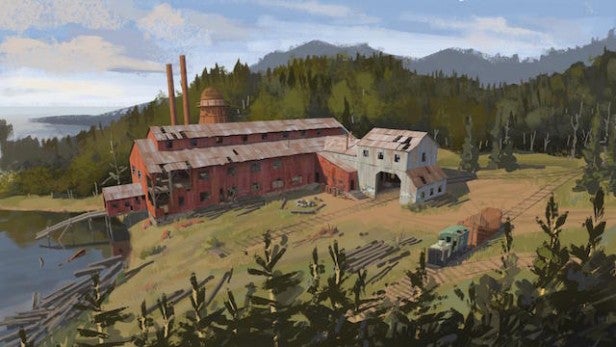 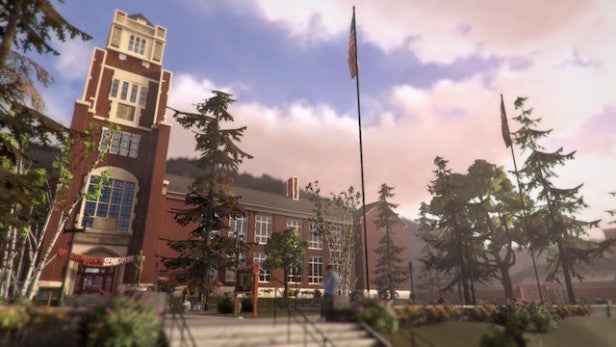 Would you be interested in a prequel to Life is Strange? Let us know in the comments below.