Samsung Gear Fit looks like the real deal… finally
Last year’s Samsung Galaxy Gear was embarrassing. In fact, it was one of those rare moments where a piece of technology made me really angry. It showed astonishing hubris on Samsung’s part to release a product in such an unfit state. It was the kind of product I expect to see in hall Z at CES next to the iPhone cases and designer 3D glasses.

Samsung wasn’t about to admit this mistake at MWC 2014, but in the Gear Fit it looks to have learnt most of the lessons. The key is that, unlike the Galaxy Gear, the Gear Fit has a clear purpose: it’s first and foremost a fitness tracker. 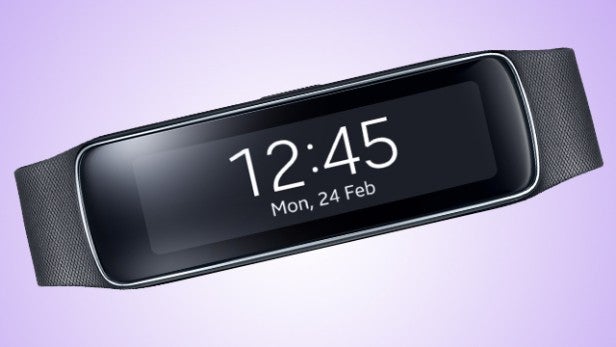 Moreover, it’s a fitness tracker that will actively monitor your pulse, not just the number of steps you take or stairs you climb. This makes it fundamentally more useful and more dynamic, providing useful data that can give you real insight rather than guestimations. The only caveat is whether it’s a little bulky for really serious fitness fanatics (our resident marathon runner Michael Sawh has doubts), but we’ll have to wait to try one to decide on that.

S5’s new camera features sound promising
Generally I spend most product launches huffing, puffing, groaning and generally getting irritated by the spin employed to sell really mundane features and ideas. “I want a phone that lets me communicate in my own unique way….” and other similar cringe enducing gurgles make me want to stick pencils in my ears and plead insanity to a court marshall. Samsung makes me huff and puff more than most.

But the section on the Galaxy S5‘s new AF system made me take notice. A combination of contrast and phase detection AF is a new one for smartphones, and any camera buff will tell you that the best cameras employ both to ensure fast and reliable focusing in all lighting conditions. I’m intrigued to see how this system compares to the iPhone 5S, which remains one of the fastest and easiest to use smartphone cameras around. If Samsung’s claimed 0.3 seconds focus time rings true it could be onto a winner, especially if it performs better in low light than rivals. 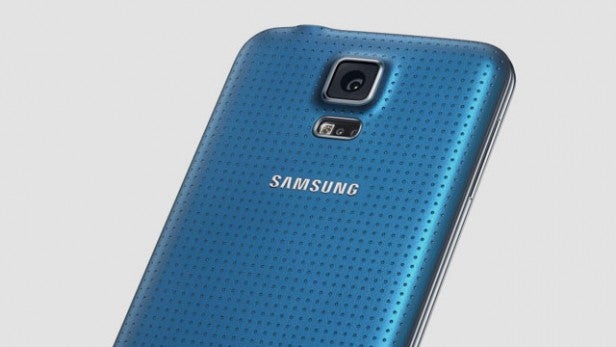 Samsung still can’t design a phone that looks remotely interesting
One of the more galling sights of 2013 was the ‘faux stitching’ featured on the Note 3 smartphone. At launch it was one the most expensive phones you could buy, but its fake leather rear belonged in Poundland. You expect me to pay £650 for that? No thanks.

I can’t say yet whether the dimpled rear of the S5 is an improvement on that, or the glossy plastic of the S4, but the overall design isn’t anything like as alluring or attractive as the HTC One or iPhone 5S. Samsung’s sales suggest this doesn’t matter a great deal, but then Samsung’s marketing savvy and huge budget might have something to with that too.

Samsung has too many smart watches already and has no idea why
Samsung hasn’t even proved it can make a good smartwatch, yet it already has three of damn things. Which one do I choose and why? Honestly, I have no idea so please don’t ask. What I do know is the two Galaxy Gear watches (the Gear 2 and Gear Neo) still seem riddled with superfluous features. IR Blasters? Yes, they have. No, I don’t know why, either.

For me the point Samsung has missed thus far with smartwatches is… and this will sound shallow… they need to be fashionable. The kind of people who spend £150 or more on a watch don’t do so just so they can tell the time, it’s an fashion accessory. It’s there to make them look good. No amount of cameras or IR blasters will convince these people to buy a smartwatch, and people who have no interest in spending money on expensive watches would sooner spend it on something useful. 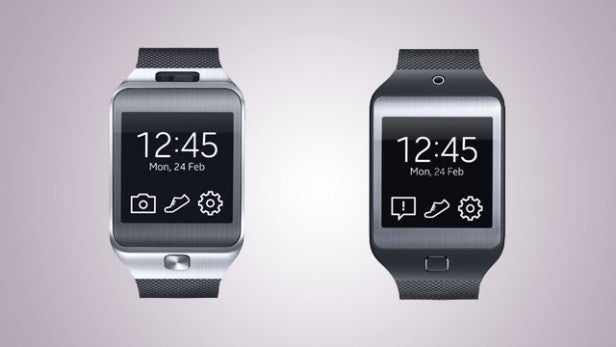 The fingerprint scanner shows Apple is still calling the shots
It may be hard to hear for Samsung fans / Apple haters (are they one of the same?), but adding a fingerprint scanner to the S5 is bound to prompt unwelcome comparisons. Following Apple on such a high-profile feature is a delicate move, so Samsung’s implementation better be spot on.

Of course, the counter is Samsung has beaten Apple to the smartwatch market and (this time around) has a product that doesn’t appear to be an utter shambles. That utter shambles still happened, though, and the prevailing feeling is no one knows how well they’ve done until the fabled iWatch finally arrives. Moreover, would Samsung have rushed the Galaxy Gear had it not feared Apple beating it to the punch? No one seriously believes otherwise.

Processors and performance just don’t matter (much) anymore
Samsung didn’t spend much time, if any, talking about performance, or the processor or anything like that. On one level this is because it didn’t have an easy message like Apple did with 64-bit support on the A7, but more importantly it’s a tacit admission of what we’ve known for a while: performance doesn’t matter. Or, rather, it doesn’t on phones this powerful. The top-end phones already have more power than they know what to do with, it’s only the cheap ones where performance becomes an issue.

On the plus side, no Jason Bradbury. Win some, lose some.

What did you think of Samsung’s launch event? Let us know in the comments.