The former Vodafone employee, who peddled baseless conspiracy theories that the covid-19 pandemic was a cover for a disease caused by the proliferation of 5G, has been exposed as a man of the cloth… of sorts.

The Guardian says the man responsible for making the claims, heard by millions, is an evangelical pastor from Luton, who preaches at churches in Bedfordshire. Jonathan James released a 38-minutes recording detailing claims that the 5G masts being erected in cities around the world are the real cause of the pandemic killing hundreds of thousands of people, and affecting millions of others.

The comments coincided with vandals and arsonists attacking mobile phone masts, some of which are relied upon by the emergency services for essential communications.

Related: Does the iPhone SE 2 have 5G?

“It has nothing to do with biological warfare but is our bodies reacting to radio frequency radiation. They are using coronavirus to try to hide the fact that people are dying from the 5G frequency,” he said during the recording.

“The coronavirus is not what’s killing people, it is clearly, categorically, unequivocally proven that the radio frequencies we are being exposed to are killing the people. God has blessed me with the ability to bring disparate pieces of information together that puts the puzzle together and makes sense of it.” 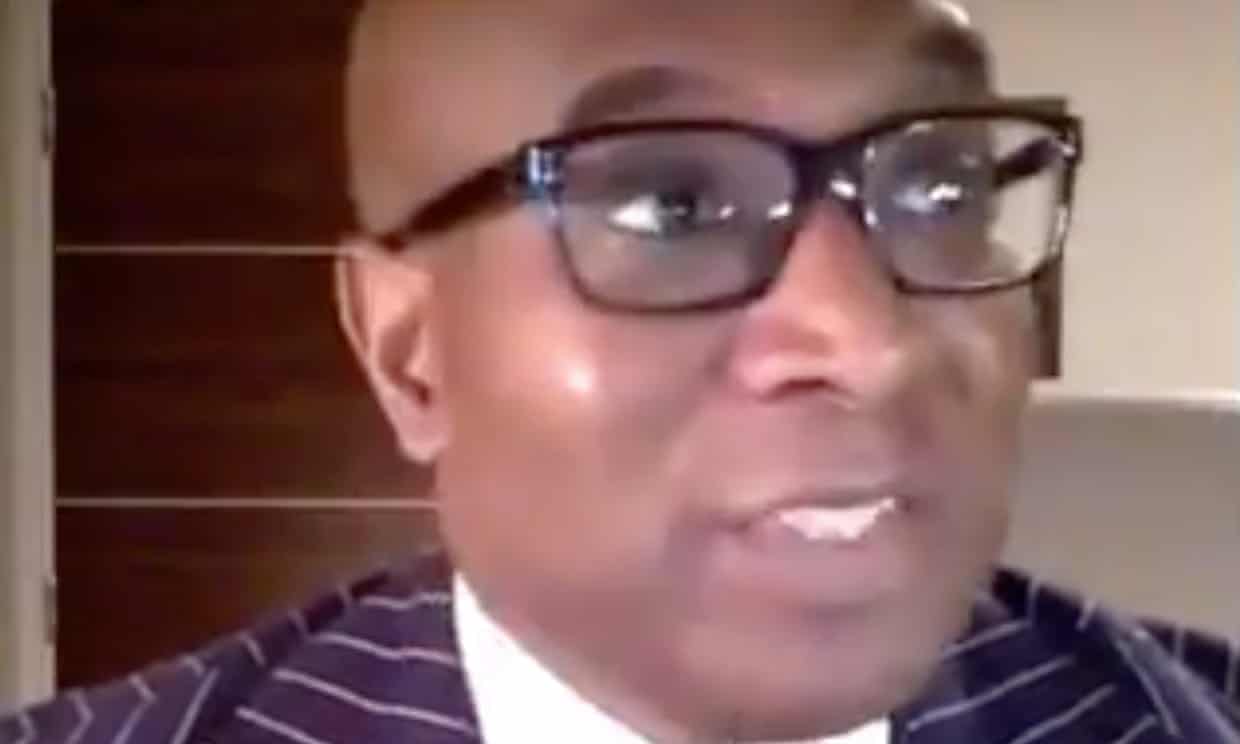 Experts, the government, and the National Health Service have been forced to point out countless times that links between the virus and 5G mobile internet are utter codswallop, and there is no evidence radio waves can attack the human respiratory system. However, the attacks on masts are continuing around the UK.

His claims, despite their wackiness, received more credence due to his assertion he was a Vodafone bigwig – seemingly a vast overstatement of his role.  Vodafone sources told the Guardian that James had indeed worked for the firm in a sales position for less than a year back in 2014. Much of the UK was still waiting for 4G back in 2014, and 5G was barely a twinkle in the company’s eyes when James worked there.

James had also claimed governments around the world were seeking a potential vaccine to track populations and establish a new surveillance society. YouTube has banned his misinformation, but the clip is still being widely circulated on platforms like WhatsApp.