Google Stadia is on the horizon and the gaming world seems to be gearing up for a potential streaming revolution – but not Apple. On the edge of things, Apple Arcade is looking to carve out its own audience.

Apple Arcade is out now and we’ve begun testing the service. An Apple gaming subscription service looks like it has a lot going for it.

In particular, Apple Arcade looks to be doing its own thing with downloadable titles rather than directly joining in the battle between Google Stadia, Project xCloud and Nvidia GeForce Now.

It isn’t all sunshine and roses for Apple Arcade though, there is still much to do if it is going to be a success – let’s take a look at what it needs. 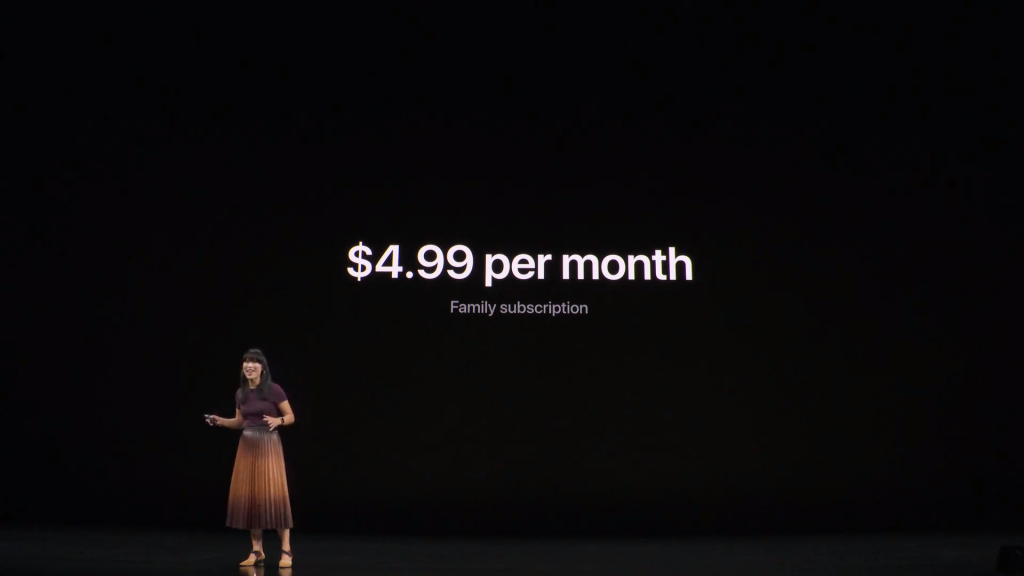 On the face of it, Apple Arcade looks like an absolute steal. The £4.99 ($4.99) subscription will offer over 100 games on iOS and you can use it across virtually all of your Apple devices.

At under a fiver, it seems like a no-brainer that the Apple Arcade price is a win – there’s even a month free trial. Pricing is an even more complex issue when comparing Apple Arcade and Google Stadia.

If you are already in the Apple ecosystem or your kid is already iPad-mad, then Arcade seems like a no brainer. If you aren’t then Apple Arcade likely won’t be on your radar as you’ll need a device costing £300 and up to access it.

Google Stadia’s pricing is equally as messy. At the moment, you can pre-order the Stadia Founder’s Edition for £119 ahead of launch – giving you three months access to Stadia Pro, a controller and a Chromecast Ultra. While a Stadia subscription won’t give you access to a library of games akin to Apple Arcade, you do at least get a free game every month starting with Destiny 2.

You can avoid buying a controller if you have a Dualshock 4, Xbox One or other supported controller going spare (although you need Google’s Wi-Fi enabled Stadia controller for Chromecast use) but you will need to pay £8.99 per month Stadia Pro subscription to gain access to the game library.

You can play in Stadia games in Chrome so you don’t need a Google device but – at launch you will need a Google Pixel or Chromecast to play away from your PC.

Ultimately, the question of price comes down to the fact that a lot of people already have iPhones and iPads. Therefore, the £4.99 per month price for Apple Arcade looks extremely inviting. 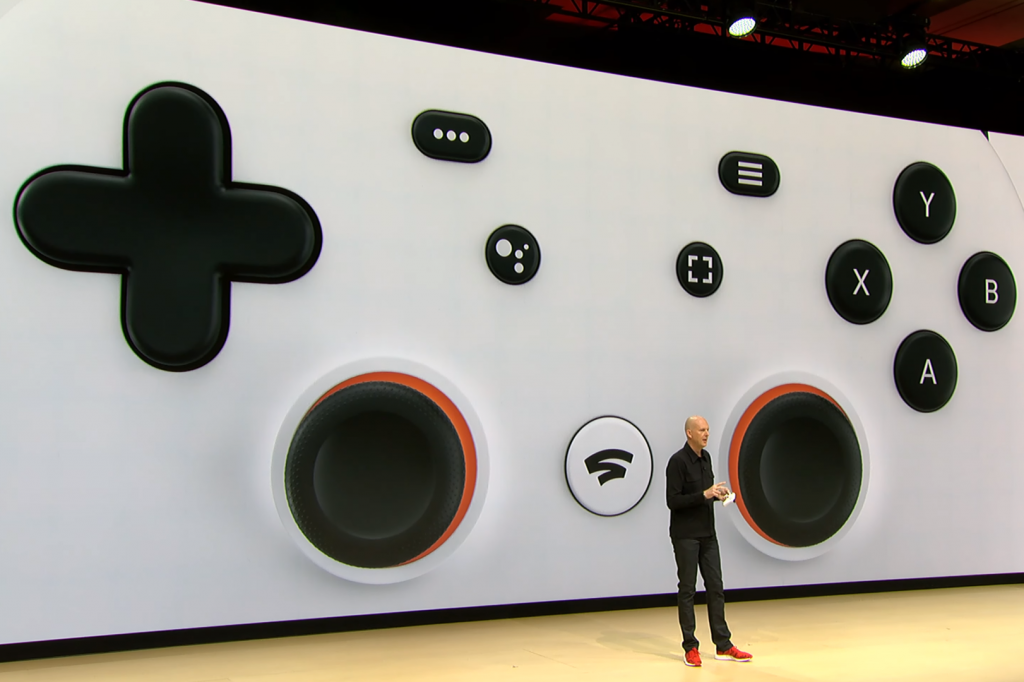 Apple Arcade looks like a great offering for parents. If they already have children who love their iPads, the game subscription service gives their child access to a huge range of games.

The number of games is important but so is the fact that they don’t have microtransactions. Parents can just pay the five-pound a month and their kids are set for the foreseeable future.

As an added perk, Apple devices and Apple Arcade come with parental controls – so they can have peace of mind about their child not coming across anything inappropriate.

Apple looks to have the leg up on Google Stadia in this category – but not by much.

Stadia will have the benefit of parental controls. However, a lot of popular games on Stadia will not be available on the service – instead, requiring a separate purchase.

To be fair, not all games on iOS will be available on Apple Arcade, but Apple feels like it is bringing a wide range of new games to its library. 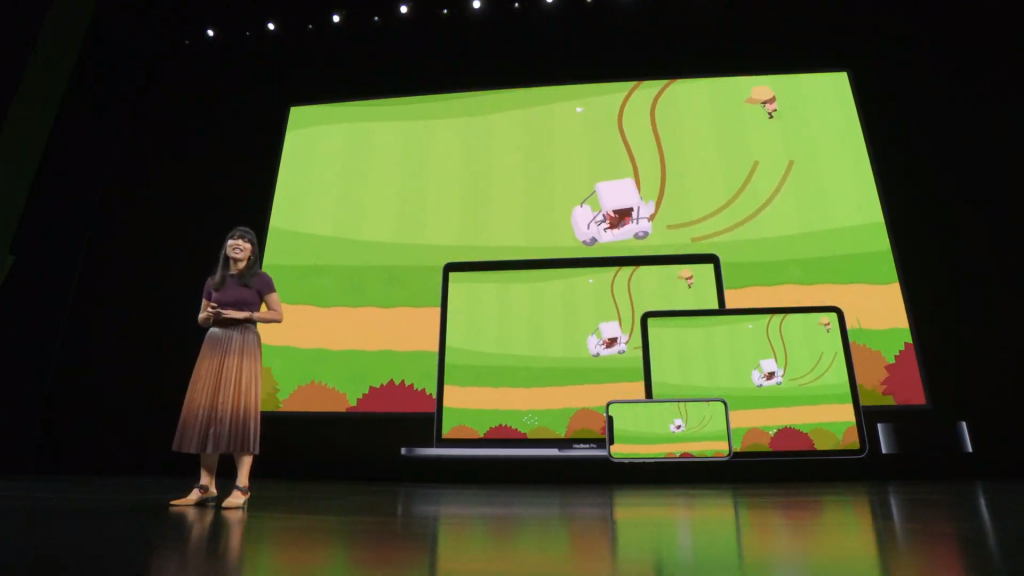 Due to the touchscreen nature of key Apple devices like the iPhone and iPad, iOS games traditionally have simple controls, which make the platform ideal for child-friendly gameplay.

Games like Lego Brawls seem like an instant hit for kids and there’s a whole lot more already available at launch.

Conversely, a lot of Google Stadia’s advertised titles are in line with current console flagship titles – from Wolfenstein Youngblood and The Division 2 to Rage 2 and Doom Eternal. The current offering doesn’t come across as massively child-friendly.

However, Google Stadia can’t be completely ruled out here. Get Packed, NBA 2K20, Trials Rising and Windjammers 2 are all Stadia games to keep kids interested. 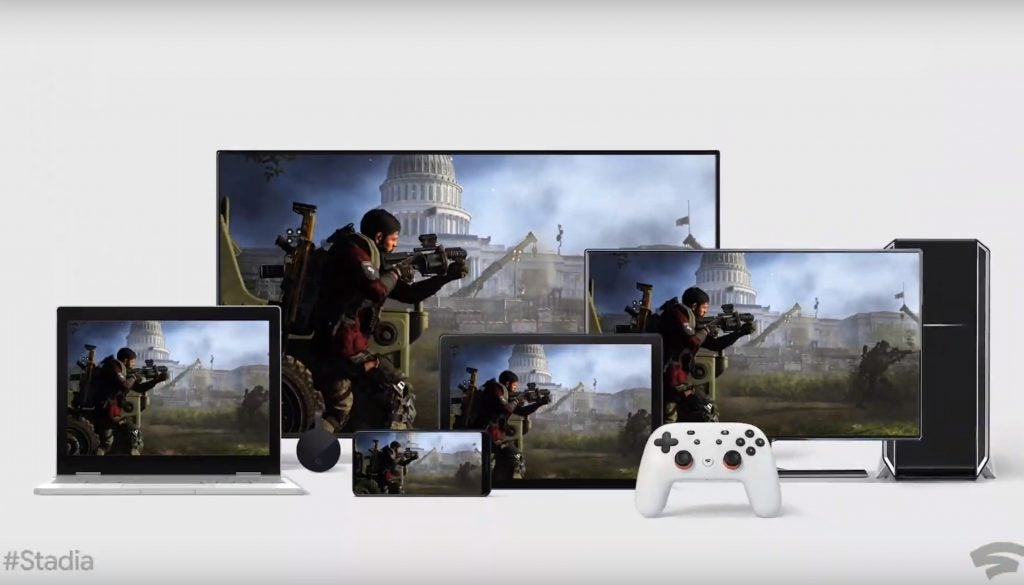 Games for teens and everyone else

This is the first category where Apple Arcade is at a notable disadvantage – however, the recent Apple event showed the company recognises this and has made efforts to broaden the appeal of its iOS game selection.

Titles like Sayonara Wild Hearts, Beyond a Steel Sky and The Pathless look like direct attempts to capture a wider audience.

Along with these games, Apple has added controller support across its devices, allowing for more complex titles than ones which require simple touch controls.

While Apple looks to be placing a focus on new titles to attract an older audience, Google Stadia has access to franchises that have been around for a long time with huge existing fan bases.

Some games from Activision, CD Projekt Red, Bungie and Square Enix will all be available on the service – studios with significant appeal for a lot of gamers.

However, we don’t yet know what games will be available in the Stadia Pro subscription, meaning getting access to these games quite pricey. We’ll be checking out the library offering when we get our hands on the service come launch. 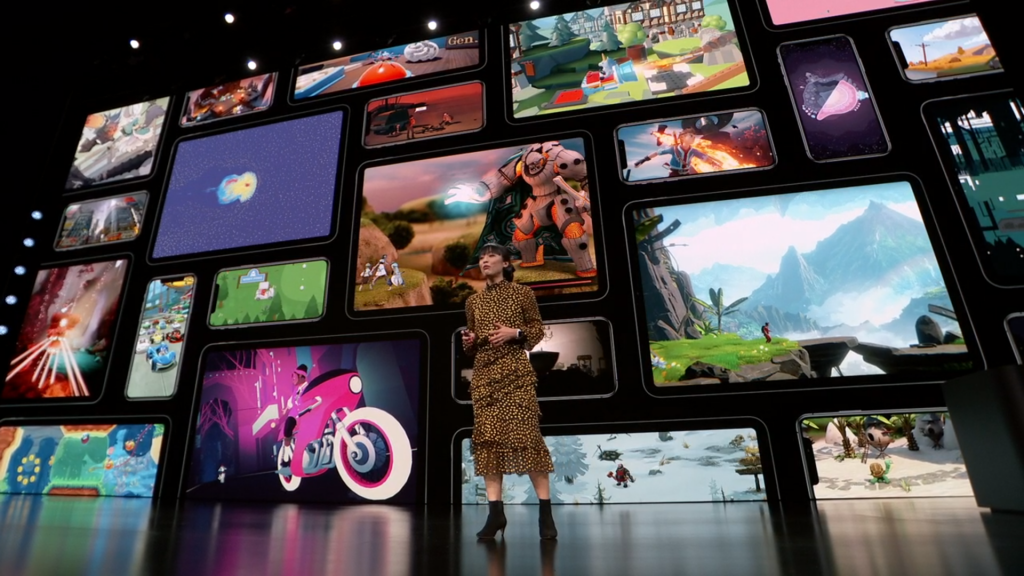 This is the biggy for both services – we live in a world of an increasing number of subscription services and how long they maintain a quality service will depend on the interest they get.

However, it will also be a test of stamina. If neither service is a hit straight away, will Google and Apple be willing to ride it out and press on with support and improvements?

Google is notorious for dropping support from failed projects, so much so that the practice even has its own website (KilledByGoogle.com).

On the other side, Apple hasn’t long been in the services game but – if the success of Apple Music is anything to go by – Apple Arcade stands in good stead.