Apple’s online-only WWDC Keynote was huge. We got iOS 14, MacOS Big Sur and the massive news that Macs would be switching to Apple-made chips.

But, as is always the case with these events, certain nuggets of news got swept under the rug and either not mentioned at all or referred to briefly on huge slides.

That’s why we’ve rounded up five important announcements you might have missed.

The HomePod is an excellent speaker thanks to its impressive audio quality and slick design, however it has always performed best when a user was an Apple Music subscriber. That seems to change now, with an upcoming software update allowing you to set a default music service like Spotify or Tidal.

Apple rarely spoke about the Apple TV during the WWDC keynote aside from a couple of mentions of its improved Home support and a tease for a new sci-fi show starring the excellent Jared Harris. However, news emerged after the show to confirm you’ll be able to, finally, AirPlay content in 4K to the TV –  a big update we’ve been asking for a long time.

Another big addition for Apple TV that wasn’t mentioned during the Keynote is the addition of 4K YouTube support. This has been a huge missing feature for the box and this update brings it in line with just about every other 4K streaming box you can buy today. What Apple didn’t mention was if Safari would also be able to play 4K videos in the Big Sur release.

Die-hard users have long been asking for the ability to set default apps on iOS, giving them the ability to completely ditch the built-in Safari and Mail clients. While you’ve been able to delete these apps, you can’t set something to act in its place, so links would still require those other apps to be reinstalled. It was a right pain.

In iOS 14 you’ll be able to set different apps to be your default mail and browser, though it doesn’t seem like it’ll stretch to other things like the calendar.

Devs will likely have to offer this functionality, so it might not be immediately available in the beta process.

4. Siri will no longer take over the entire screen on iPad

There were a number of UI tweaks that Apple showed off in iOS 14 and iPadOS 14 that should make a real difference to usability. Phone calls no longer take over the entire display, instead popping up just at the top, and Siri is stuck to the bottom. These tweaks are available across both iPhone and iPad. 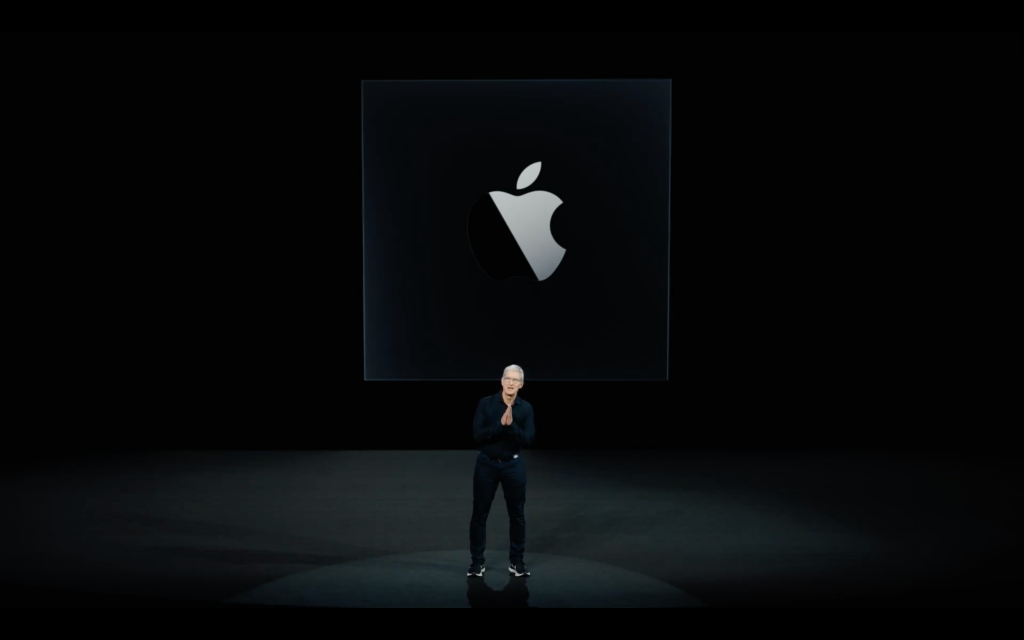 5. There will be more Intel Macs coming

While the big news was most definitely Apple switching from Intel’s chips to its own silicon, it was mentioned that we’ll still see a few more Intel Macs coming.

This feels like an odd move and we’re wondering what these could be. Rumours suggest an updated iMac 2020 is coming – so could we see this come with both an A-chip and Intel option? Sounds unlikely, but we’ll wait and see.