Christmas has come and gone, you’re in front of your brand spanking new 4K TV and you’ve probably watched the films on our Christmas list ranking. But now that you’ve done that, which films (or TV shows) are you going to watch? This guide will give you the skinny on the titles available in 4K HDR.

Whether you’re looking to stream content, looking for a new 4K Blu-ray to add to the collection or want to purchase and download something, we have details on what’s available across the popular streaming services and to buy in store. All you need to do is to sit back and relax and savour the 4K delights.

Related: The best Christmas films ranked and where to watch them in 2018

After making a big splash at the box office, The Meg, starring Jason Statham, sees The Stath try to save a sunken submersible from the Megalodon, a 70ft long shark. Awful dialogue, a child in danger and some oddball performances unsurprisingly ensue. File this one in the guilty pleasure section.

Elsewhere there’s the sequel to The Equalizer (which ought to have been called The Sequalizer). The Equaliser 2 sees Denzel Washington’s Robert McCall return to dish out some more brutal justice to various ne’er do wells.

If you’re looking for scares then the following titles should do it. Slender Man is a horror with the title character derived from a popular internet meme. The film follows a group of teenagers who try to prove that the Slender Man does exist, only to find trouble along the way.

Coming December 31st is Corin Hardy’s The Nun, a spin-off from The Conjuring series. The Nun finds a priest and a novice (nun in training) go to Romania to investigate a death and encounter a malevolent and supernatural force.

Ready Player One on Sky Cinema

Guillermo Del Toro’s Best Picture-winning The Shape of Water is also available. Somewhat disparagingly thought of as ‘that fish movie’, Water features a great performance from Sally Hawkins. She plays a mute janitor who falls in love with an amphibious creature being held at a government facility.

Steven Spielberg’s Ready Player One showed he could still mix it up against directors half his age in this video-game inspired romp. Full of 80s cultural references and some fine action sequences, Ready Player One is an enjoyable, nostalgic romp. 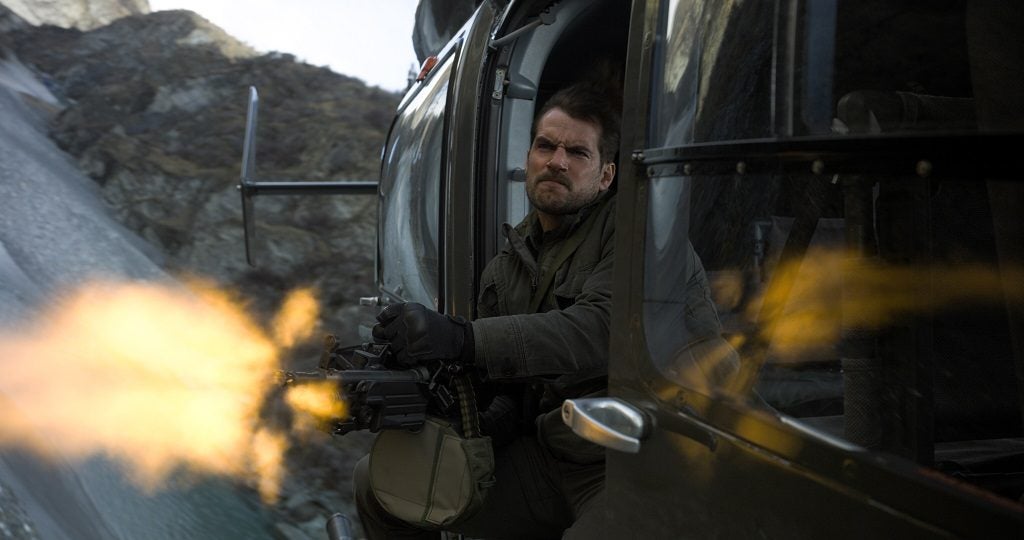 Based on actual events, Spike Lee’s incendiary BlackKkansman follows a black police officer (John David Washington) in Colorado Springs. He infiltrates the local Klu Klux Klan chapter, with the help of a Jewish police officer (Adam Driver) and exposes the racism in the Klan and local police force. With something pertinent to say about racial politics, BlackKkansman is Lee’s best film in years.

If you’re looking for something lighter there’s The Spy Who Dumped Me, starring Mila Kunis and Kate McKinnon. They’re best friends who find themselves caught up in an international conspiracy when Kunis’ Audrey realises the man who dumped her was a spy. One for those looking for some light-hearted action comedy.

The BBC is still trialling 4K, but one title available is the fantastic Dynasties docu-series. Following five endangered animals, it captures their struggle in a world that’s changing with new threats just over the horizon. Like Planet Earth and Blue Planet, it’s a spectacular looking series too. It’s only available in 4K until January the 8th, so catch it before the 4K version leaves the service. 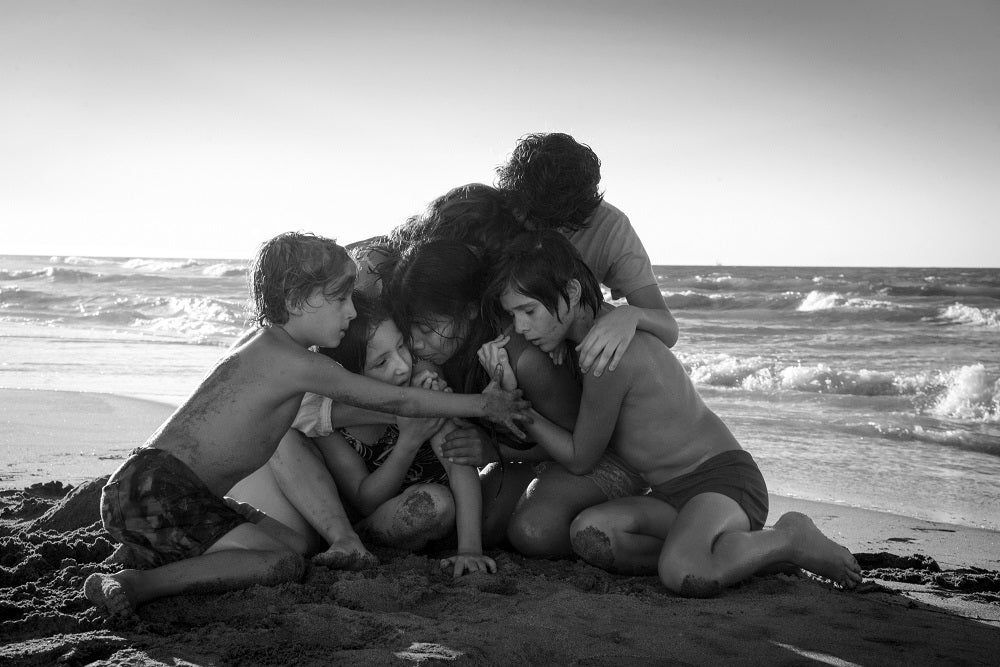 Mowgli is the mo-capped effort from Andy Serkis that retells Rudyard Kipling’s The Jungle Book. You won’t find singing bears in this version, though you will find a much darker and mature take that’s in line with the original source.

There’s also the hotly-tipped Roma from Alfonso Cuaron, which sees the Mexican filmmaker relate aspects of his own childhood for this story. It follows Cleo, a maid for a middle-class family in 1970s Mexico City. It’s a tumultuous period for Cleo and the family, during a period of significant cultural upheaval in the country.

And why not pour a cup out for the Netflix and Marvel superhero TV series? With news that Daredevil, Luke Cage and Iron Fist have been cancelled, with Jessica Jones and The Punisher likely to follow suit next year, what better time to rewatch them, especially with the recent seasons of Daredevil, Cage and Fist being an improvement on prior ones.

Sam Esmail, creator of Mr Robot, is one of the creators behind this Amazon Prime show. Julia Roberts plays Heidi, who works at a facility called Homecoming that helps soldiers transition back to normal life. Years after her stint there, she’s questioned about what happened and realises that something was not quite right. If you’re a fan of 70s paranoia thrillers, Homecoming follows in the same vein.

Available to rent or buy are two superhero titles. Incredibles 2 is the sequel to Brad Bird’s original 2004 film, which sees the director and most of the cast return. Picking up seconds after the first film finished, the Parr family have to deal with the fallout of superheroes returning to the public eye and face a new enemy in the Screenslaver. Not as good as the first film but full of inventive and humorous action sequences.

Available on NOW TV (and Sky Cinema) is Avengers: Infinity War. Thanos (Josh Brolin) has eyes on the Infinity Stones with only the Avengers and the Guardians of the Galaxy able to stop him from wiping out half of the universe.

Infinity War packs a lot into its runtime and has a few flaws, but it’s massively entertaining and full of stunning spectacle. Avengers: Endgame is right there at the top of our must-see list for 2019.