Privacy and creepiness concerns aside, the Amazon Astro does look fairly cool. The distinctly Wall-E looking Alexa-powered robot features a digital face designed to make it look as little like a Terminator as possible and offers a variety of cool smart home features.

Highlights include the ability to patrol your home as a cybernetic watchdog, check in on elderly relatives and even entertain the kids by playing videos and music on its screen/face.

All-in-all this is pretty impressive stuff and more than enough to get some of the younger whippersnappers on team Trusted Reviews brimming with excitement and eager to get the $1449.99 Astro robot in for review.

But, for the older tech hacks among us, the launch left us with a distinct feeling of Deja Vu, with Amazon Astro being one of many robo-helpers to appear over the last half-decade.

Here are four of the most memorable we’ve seen.

Samsung’s never been a company to shy away from trying something different. That’s why when everyone hitched their wagon to OLED, it decided to go with the less common at the time QLED screen tech for its flagship TVs. It’s also why it’s the main force still pushing folding screen smartphones – the latest being its Galaxy Z Flip 3 and Galaxy Z Fold 3, which both scored 4/5 when we reviewed them earlier this year.

It’s also why it should come as no surprise Samsung’s also dabbled in the world of consumer robotics. The latest effort arrived at CES 2020 when the firm devoted a good amount of the show talking about its awesome new robot “Ballie”.

The device clearly was inspired by Star Wars’ BB-8 aesthetically. The tennis ball-shaped robot was designed to act as a digital butler and help control / monitor your smart home. During the demo, we saw Ballie follow its owner around their house, record “special moments” and even command a linked robot vacuum to clean up a pet’s mess.

Sounds cool? We thought so at the time, but sadly the device is yet to get a consumer release date or price. In fact, Samsung’s been quite careful not to talk about it since CES, but from what we saw at the show it looked set to offer very similar features to Astro and could be a key rival, if it ever launches.

Sony’s dabbled in consumer robotics since the 90s, when it unveiled its first generation robot “Aibo” dog. But its latest effort arrived in 2017 when it revealed the latest generation of its robotic pooch.

Unlike Astro and Ballie, Aibo is focussed, with Sony seemingly wanting to market it as a low maintenance replacement for a real, living and breathing dog. This is why, most of its marketing focussed on how its “twin OLED screen” eyes could understand and replicate “a much wider” range of emotions, letting it know when you wanted to pet it, or where feeling low.

Even with this limited focus, the device still caused privacy concerns in certain markets, with the US State of Illinois taking exception to its front camera, which is housed in its nose, being used to track facial expressions and subsequently banning its release.

This is likely why it’s only really available in Japan, where robotic pets for the elderly are more common.

If the team of experts at Trusted Reviews were going to award any company a 10/10 for blue-sky thinking, Asus would be top of the list. Over the years it has released everything from liquid cooled gaming notebooks to twin screen laptops.

But one of its most interesting releases arrived at Computex in 2016, in the shape of ZenBo. Though we’re not sure why Asus cut the final “T” from its name – I mean let’s be honest “ZenBot” just makes more sense – the device still looked pretty cool.

Asus offered little technical detail about how it worked, but during its demo we saw ZenBo offer very similar functionality to Astro and Ballie, which is impressive considering it was meant to carry a $599.99 US RRP.

Sadly we never got a chance to test ZenBo, though Asus hasn’t given up on the concept completely. The firm has since remarketed ZenBo as a B2B product offering upgraded ZenBo Junior and ZenBo Junior II robots to “commercial partners,” for AI and smart home development projects.

Segway isn’t the first name you think of when it comes to robotics, but it’s actually got quite a strong B2B business in the area, developing things like delivery robots. In 2016 Segway-ninebot took a stab at breaking into the purely consumer robotics space with the inventively named Segway Robot.

The device was unveiled in January 2016 and aimed to function as an AI butler and short distance vehicle. The robot featured an LCD face/screen,a live-streaming camera and facial recognition. As an added incentive it also used Intel’s RealSense technology to avoid collisions when following its owner around.

What differentiated it was that you could also use it as a hoverboard style vehicle, capable of moving at 18mph.

Though, like ZenBo, it was never widely adopted by general consumers, Segway is still working on similar robots with its B2B-focussed Loomo offering corporate bigwigs at Apple and Google an easy, high-tech, way to blitz around their campuses. 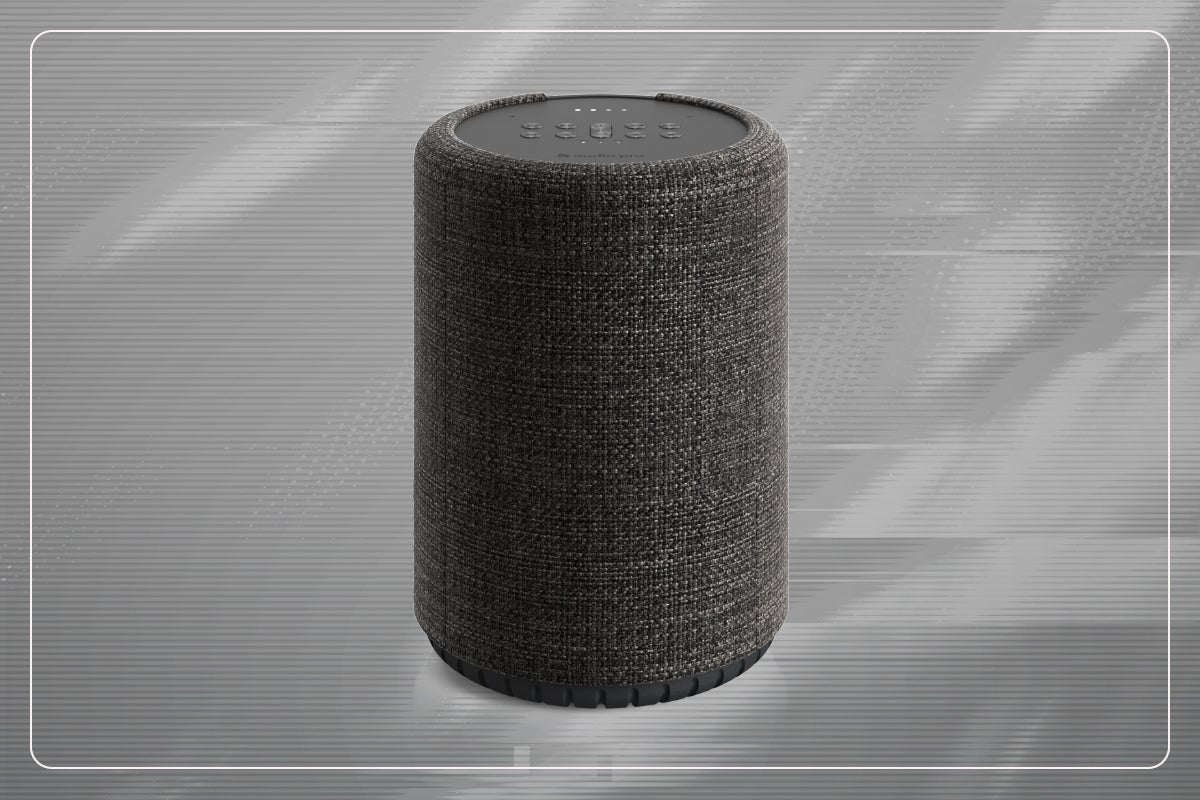 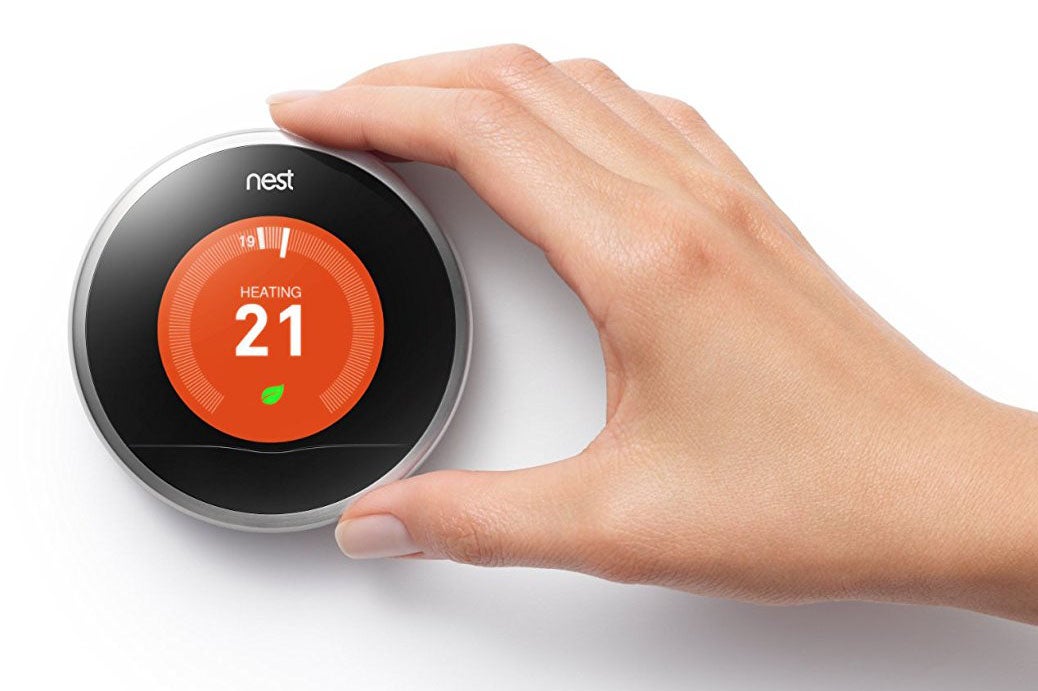 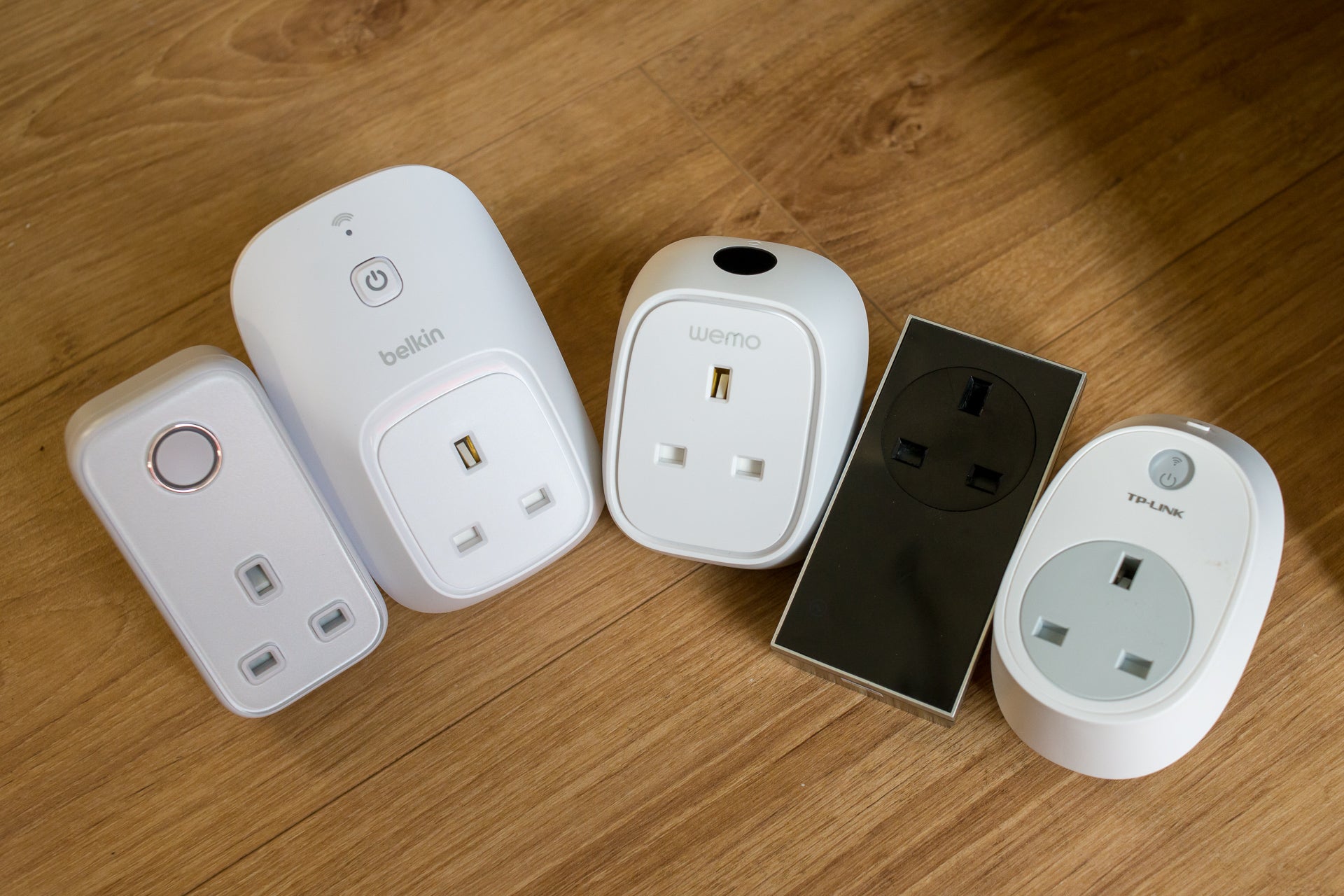