With the reveal of Alder Lake, Intel made some pretty bold claims about the new CPU’s architecture’s performance. But, despite that, it offered woefully little detail on a few key details.

Read on to find out what our biggest questions are and what Intel had to say in response.

To catch non-techies up, Intel Alder Lake is the new hybrid processor that will take the place of the Rocket Lake generation of chips. It’s promising to be the most powerful processor to date, able to prioritise foreground tasks while still running background tasks thanks to the 24 thread director and new thread management technology.

Will it work to its full potential on operating systems that aren’t Windows 11?

Alder Lake has been designed with Windows 11 in mind and will be integrated into the operating system upon release.

However, we don’t really know how it will work on other operating systems, or if it can even be backported to Windows 10.

Intel has said that the thread director in Windows 11 is much smarter about picking the right core for power and performance and that the browser Edge should take advantage of the API and thread counter.

It doesn’t seem that Intel Alder Lake will be able to work on Windows 10, Intel has been a little cagey about what operating systems it will work on, but has said that workloads that use 24 threads will gain from using Windows 11.

When asked by Trusted Reviews, Ran Bersenson, VP General Manager of Core and client development at Intel, said that: “optimization can be pulled into other operating systems as well, but at launch, the work is done with Windows 11.”

So, all in all, it seems that you should be able to run Intel Alder Lake on other operating systems, but it seems clear that it will work best on Windows 11.

Are the thermals at a steady level?

Not a lot has been said about the thermals for Alder Lake, for either the mobile version or the desktop version.

While it wasn’t specified how improved the thermals have gotten, we know that Alder Lake will be introduced in three different DDP configurations, 125w, 65w and 35w.

Bersenson, when asked by Trusted Reviews, also mentioned that all of the DDP configurations will use every available wattage to get better performance.

Adi Yoaz, Chief Architect of performance core and intel fellow, said that: “thermal is a real issue and we take it into account when we architect the core and the hotspots to make sure that we don’t lose any performance because of a because of play hotspots.”

When pressed, however, Intel claimed that it will not be able to give any specific details relating to thermals at this point. 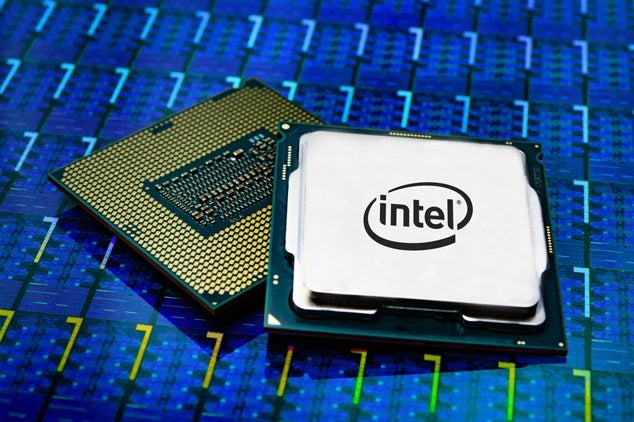 What to expect from Intel in 2021: Rocket Lake, Alder Lake and more

How much better is Intel Alder Lake than Rocketlake?

Comparing the 11th and 12th generation of processors, it does seem like Alder Lake has made some improvements on its last model, but the specifics of which are still a little unclear.

Intel has said it is not yet ready to share the numbers on the performance difference, however, we can get a bit of the information when comparing it to the 8th generation processor, Skylake.

The Alder Lake processor will also be able to support ray tracing and mass sampling at launch, which Rocketlake was unable to do. Alder Lake should also be able to provide better performance while using less power, thanks to the thread director and hybrid design choice.

Intel Alder Lake will also support 1080p gameplay, use a DDR5 chip for memory that should ensure high DDR speeds and allow for high-speed power, and an upgraded PCLE with a bandwidth of gen four.

When asked about the specific advantages of Alder Lake to the previous generation, Yoaz claimed that “we did not make this comparison”.

So it seems, for the most part, Intel has shied away from directly comparing Alder Lake with its predecessor, so we can’t give you the exact specifications on how this processor is improved at this time.