Some things get better with age. Wine. Steak. David Attenborough. But technology? In the geek-o-sphere, we tend to covet the newest, shiniest, and most novel toys. But not always.

As we speak (or rather, write), a second-generation iPod Classic is up for grabs on eBay carrying a whopping $20,000 Buy It Now price – that’s more than £13,800 in old money. Considering logging a bid? Well, it’s got a storage capacity of 20GB, if you’re really interested.

Now, there’s a few reasons why this iPod carries such a hefty asking price. In 2014, Apple announced that it was discontinuing the iPod range, meaning they now officially classed as a ‘collector’s item’. This particular device is still factory sealed, too, so you can be pretty damn sure it still works. And Apple, as one of the most iconic tech firms in history, elicits an absurd amount of brand loyalty.

Yet perhaps unsurprisingly, this isn’t the first time we’ve seen a coffin-worthy gadget being flogged for silly money. Here are five more vintage bits of tech to make the eyes water and encourage you to rummage around your garage. 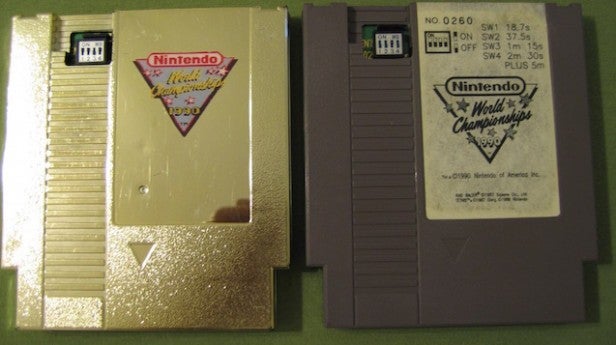 With just 26 copies in existence, the 1990 Nintendo World Championships Gold Edition cartridge is one of the world’s most coveted games. Awarded to the winners of a Nintendo Power competition in the same year, this limited edition piece of 8-bit history features a custom combination of three NES classics: Super Mario Bros, Rad Racer and Tetris. Sounds bloody awesome, right? Sadly, with an estimated price tag of at least $15,000 and potentially as much as $21,000 (roughly between £10,000 and £14,000), us mere mortals will never get to play it. 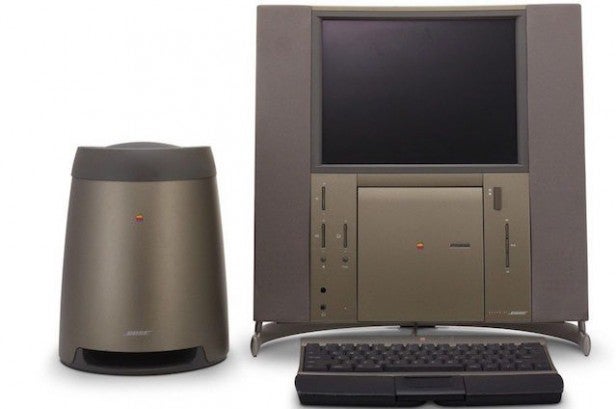 The iPod isn’t the only old bit of Apple kit to come with an oligarchic asking price. Witness this 1997 TAM (Twentieth Anniversary Macintosh) computer, currently also being sold on eBay for some $20,000, or nearly £14,000. With only 12,000 units produced, it was certainly a high-end product in its day, commanding an asking price of $7,500 – or more than £5,100 – on its release in 1997. Why? Among other features, it comes with built-in TV and radio tuners, a Bose audio speaker, and an AOI-esque design – all of which were pretty ahead of their time in the late-90s. Want to retrospectively honour Apple’s 20th birthday? Time to remortgage your home. 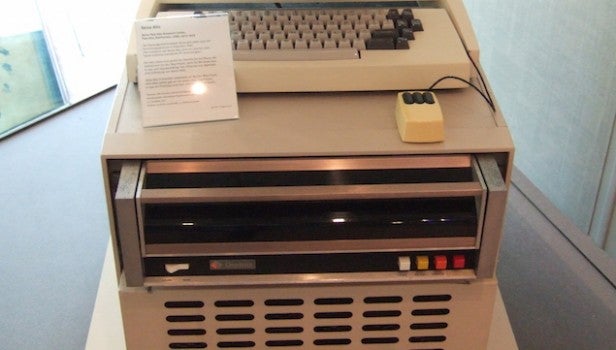 Created in 1973, the Xerox Alto was the world’s first computer to support a GUI-based (graphical user interface) OS. Widely recognised as having inspired both the Macintosh and Windows systems that revolutionised the industry in the 1980s, total production of this particular machine was limited to about 2,000 units, making it one of the rarest ever. Just how much does a piece of tech history cost? In 2010, a non-working model sold on eBay for $30,000, or around £20,000. 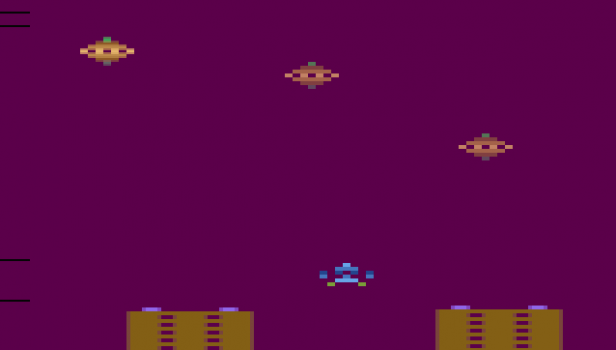 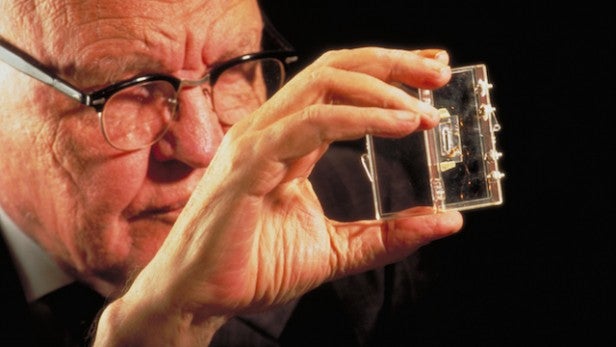 Still thinking that, one day, you might be able to afford some of the vintage tech swag we’ve highlighted above? Perhaps, but unless you’re the proud owner of a small-to-medium sized oil field, our final pick is almost certainly out of reach. Designed by engineer and Nobel Prize winner Jack Kilby for Texas Instruments in 1958, this prototype TI microchip – a 7/16 x 1/16-in integrated circuit – is basically the foundation of modern computing as we know it. Which is probably why super luxe auction house Christie’s deemed it worthy of at least $2 million, setting the reserve price at £1.2 million when it went under the hammer back in 2004. The highest bid? A mere £340,000. Cheapskates.

What’s your favourite vintage gadget or piece of tech history? Let us know in the comments below.