Android 13 is an upcoming version of Google’s mobile operating system that was unveiled earlier this year.

But with so much tech news doing the rounds, and Google not always making huge changes to its operating system year-on-year, you may justifiably be wondering what new features it’s set to bring to the table and if your current device is set to be updated to it.

Here to help answer these questions we’ve created this guide detailing all the currently known information about Android 13 including when it’s expected to launch, what new features it’ll have and which devices will be updated to it.

Google unveiled the first developer preview of Android 13 on February 10. This is an early version of the OS designed for developers to test and optimize their wares to work with the new software ahead of its full release. You can find out how to download the Android 13 beta in the attached guide, but we recommend most consumers wait for the final release. The developer code is not finished and can actually harm devices with unforeseen bugs usually popping up ahead of the new version’s full release..

The OS doesn’t currently have a firm consumer release date, but we’re expecting to get some clues at the Google IO 2022 developer conference which is set to kick off at 10am PDT (6pm in the UK).

Our team of product experts will be on hand covering the opening keynote in real time tonight so make sure to keep checking our homepage for all the latest news. You can also watch the keynote yourself. Find out how to livestream the opening keynote with our how to watch Google IO 2022 guide.

Ahead of that, there are some clues as to when the final version will launch.

Therefore, it seems a strong bet that we’ll see the arrival of Android 13 in September or October 2022.

In the official announcement of the first developer preview, Google announced that privacy and security would be “at the core” of the new update.

The first way this will manifest itself is a “photo picker” tool that means you can choose allow an app to view selected individual photos or videos, rather than being obliged to grant access to all media files on the device. Via Google Play updates, this feature will be rolled out to users on operating system from Android 11 onwards.

The second new security feature will allow apps to connect to nearby devices over Wi-Fi, without having to give locations permission.

Moving beyond the privacy features, Google is also offering some new tools to app developers, including the expansion of the ‘Material You’ theme that was such a hit on the Pixel 6 and Pixel 6 Pro beyond Google’s own apps and onto other apps from third parties, for a more consistent appearance. You’ll also be able to set per-app language preferences, which is a welcome addition for multilingual users.

Beyond that, there will also be changes to push more updates through the Google Play Store for a “more consistent, secure environment across devices” for apps, and there will be further efforts to optimise apps for foldable devices, tablets, and Chromebooks (which has long been a complaint from Android users.)

We appreciated the many changes that came along with Android 12, particularly in terms of the new look that was best expressed on Google’s own Pixel 6 smartphones. The announcement of the expansion of the Material You theme is a welcome development that could give your smartphone a pleasing makeover, as are the new privacy and security features that can keep your data safer than before. 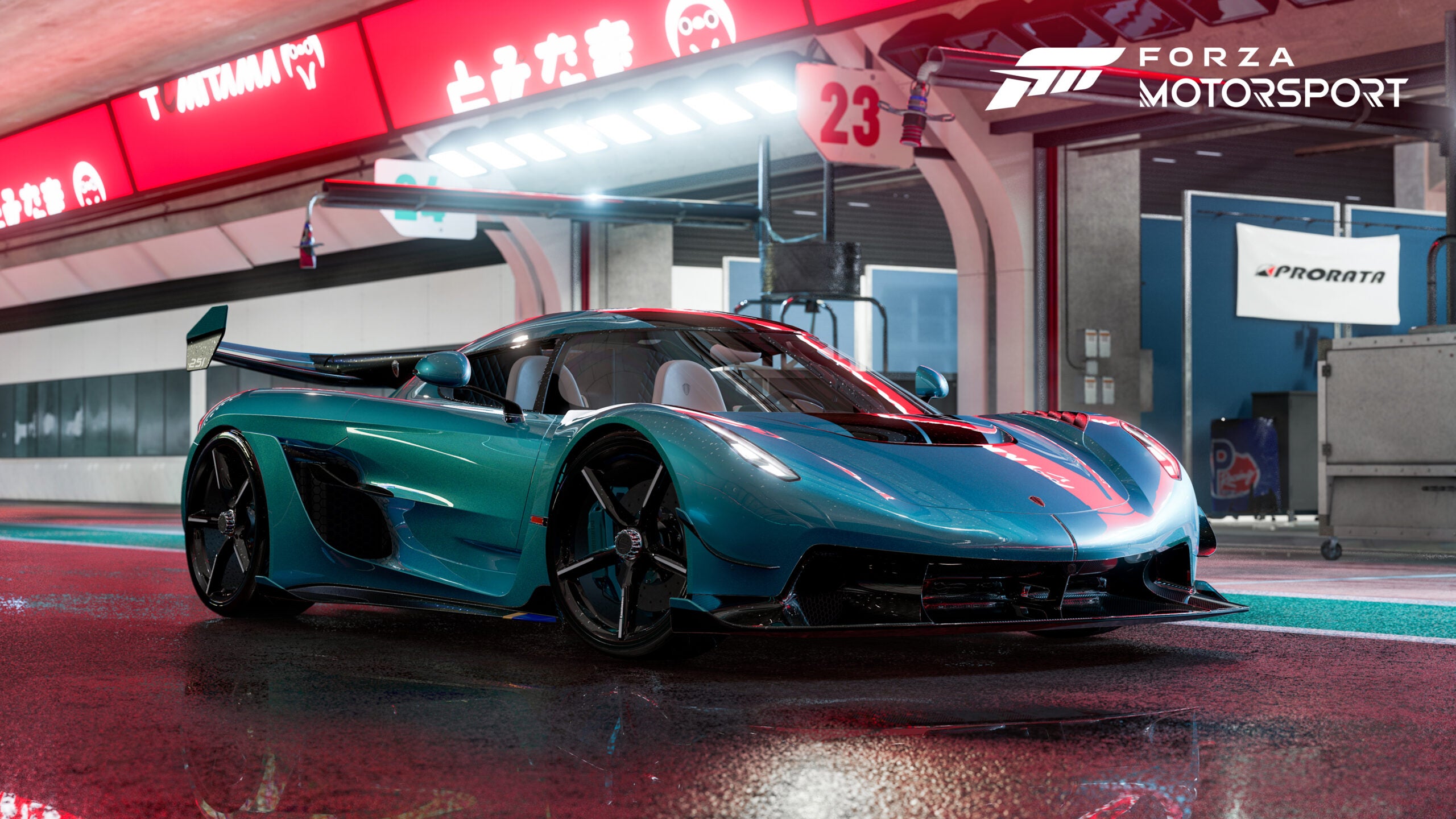 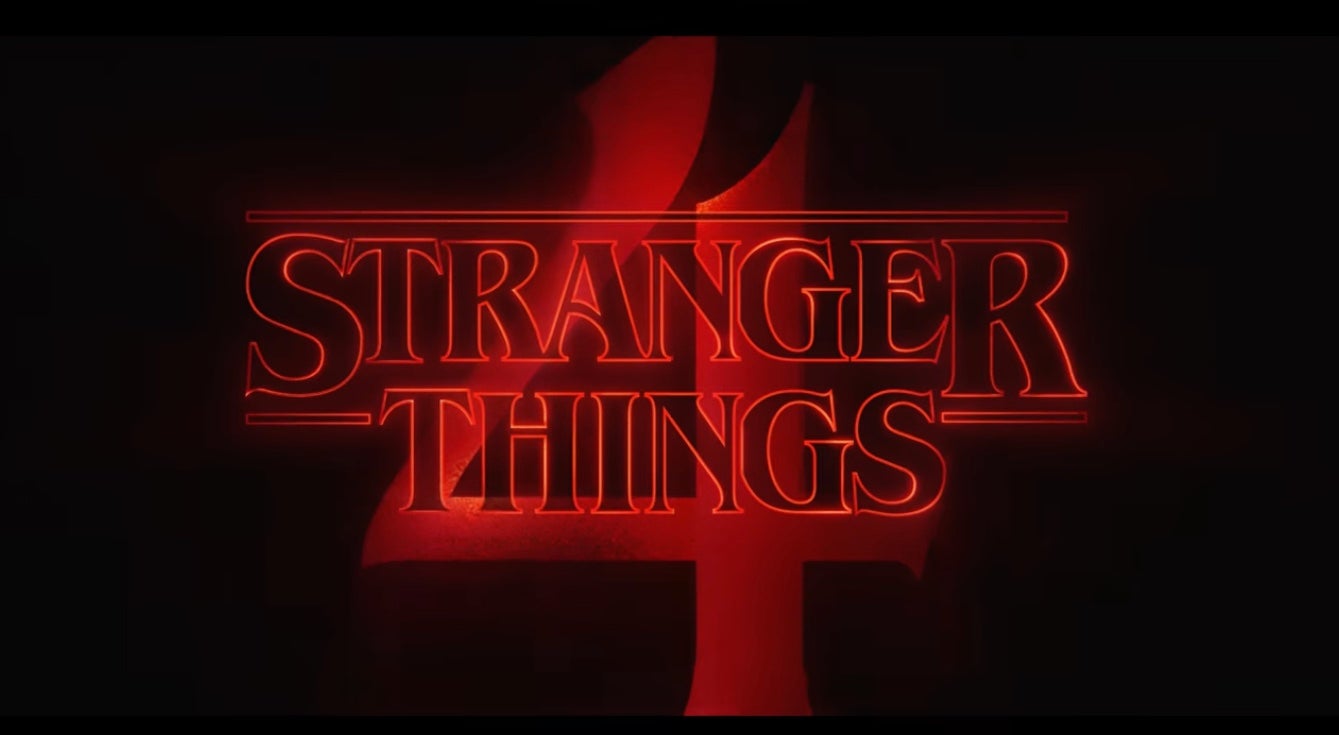 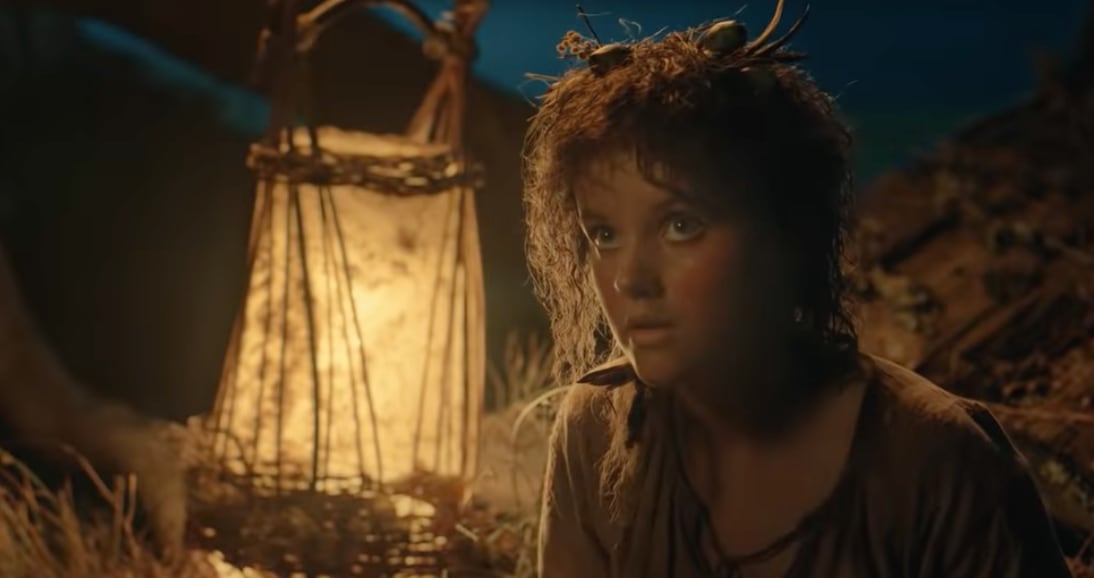 Lord of the Rings: The Rings of Power – Everything you need to know 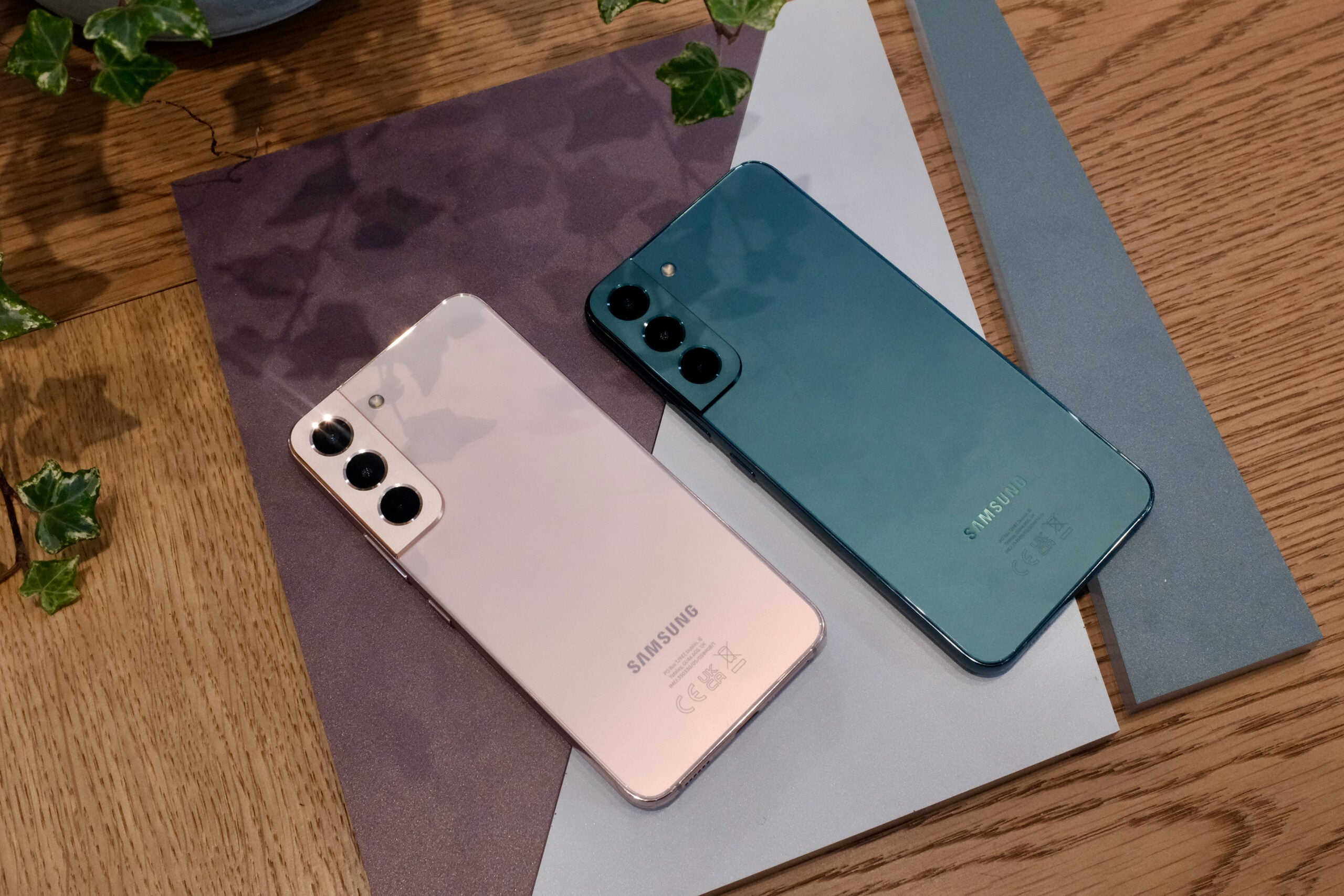 Samsung Galaxy S22: Everything you need to know 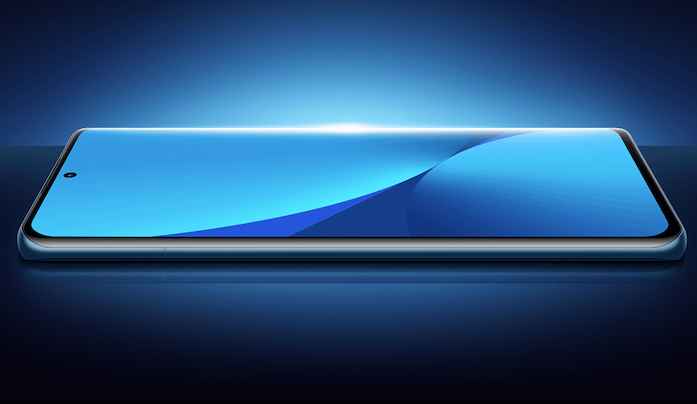