The NFL Draft is one of the marquee sporting events in the US calendar. Star college players entering the professional ranks are selected by NFL teams looking to boost their line-ups in a multi-day event that sets the tone for the forthcoming American football season.

On Thursday night around one took place, with LSU’s Joe Burrow, as expected, selected #1 overall to be the new quarterback for last year’s worst team, the Cincinnati Bengals. Other notable picks included Alabama QB Tua Tagovailoa heading to the Miami Dolphins at #5 and Justin Herbert being selected by the LA Chargers at #6.

Surprisingly, the Green Bay Packers traded-up to select quarterback Jordan Love, despite having one of the all-time greats Aaron Rodgers still on the roster.

It was a rather surreal draft, away from the bright lights and brighter suits of events pasts, Hosted via live streams, in studios and in players’ and team officials’ homes, the event seemed far more understated, yet necessarily so.

The second and third-round selections will be made on Friday night, with all 32 NFL teams choosing new rookies, hoping to find some value outside of the first round stars picked on Thursday night.

One player to watch is Jake Fromm, the Georgia Bulldogs quarterback, who wasn’t drafted in the first round, while former Clemson wide receiver Tee Higgins might be high on the wishlist of teams looking to boost their offensive weapons ahead of the 2020 season. Here’s NFL.com’s Mock Drafts for the second and third rounds

How to watch the NFL Draft in the UK

Sky Sports is showing the NFL Draft in the UK, which means you’ll either need a Sky TV subscription or one of the Now TV pass options in order to witness the selections as they happen. If you’re not a Sky Sports subscriber through your television, you can buy day, week, or month passes through Now TV. 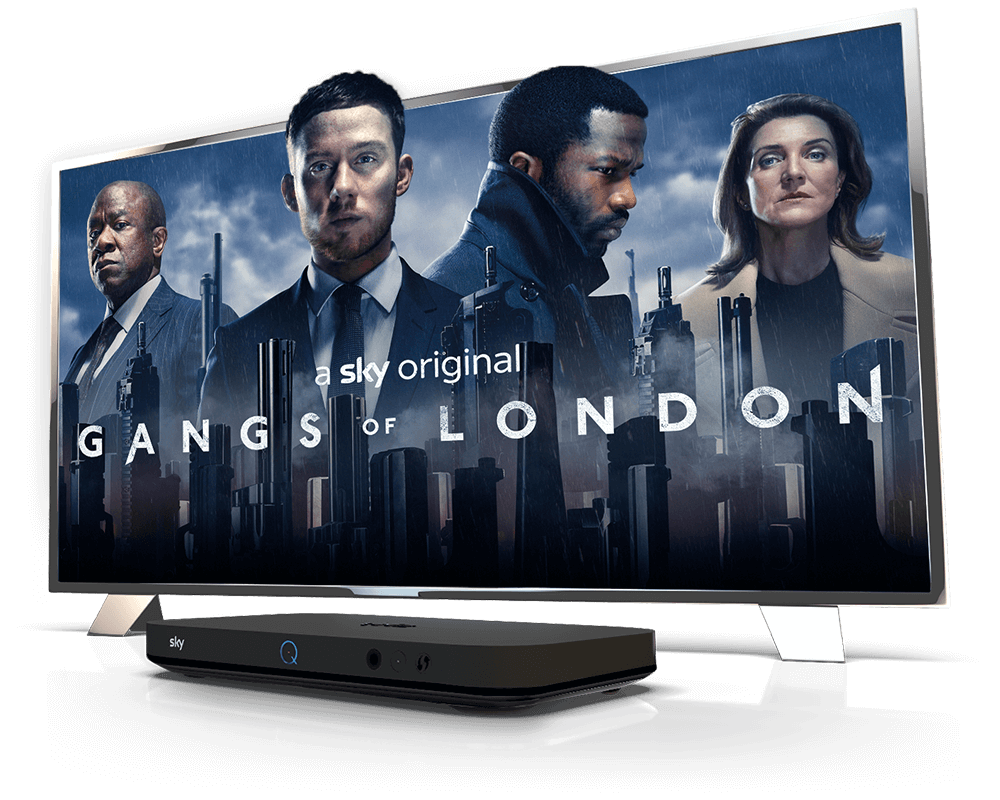 Coverage of rounds 2-3 begins at 12:00am on Friday night/Saturday morning on Sky Sports Main Event and is likely to continue well into the early hours of the morning.

How to watch the NFL Draft in the USA

There are more options for viewers in the United States, with ESPN, ABC and the NFL Network all streaming the event via their various portals online on and on TV, starting at 7pm eastern. If you don’t have a subscription to a cable or satellite network, you could try a free trial of YouTube TV or Hulu Live TV in order to tune in on one of the aforementioned channels.