Android Nougat is finally here, rolling out to Nexus devices over the next few weeks. But you want it now, right?

First announced at Google I/O, Android 7.0 is now here. Google officially released the next version of Android to a selection of Nexus devices and the Pixel C tablet. If you have one of those, but don’t see the update available yet then this method should help you out.

First things first: why should you be bothered about the new version of Android? It brings with it a number of cool advancements from Android 6.0 Marshmallow.

Side-by-side mode is the most eye-catching addition here, bringing a proper split-screen multitasking mode to Android. This can be accessed through the multitasking menu, touching and dragging the top bar of the open app to the top of the screen.

You also get a revised notification menu that supplies more information and easier access to major settings toggles.

Doze has been extended to save power whenever the display is off, rather than just when your device is still. 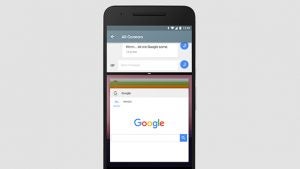 What phones can install Android Nougat on?

You’ll also need a supported device, which is exclusively limited to Google’s Nexus range of phones. That means you’ll need a Nexus 6P, Nexus 5X, Nexus 6, Pixel C, Nexus 9 or the Nexus Player.
Got one of these? Then proceed. It’s actually very easy indeed, and requires no technical know-how. 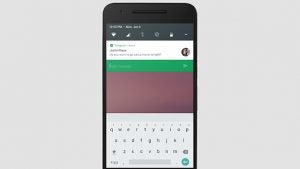 How to install Android 7.0

If you previously had the beta on your phone, you should receive a prompt right now to jump straight to the public version of Nougat. If you hadn’t, you’ll need to sign up for the beta now. Head to Google’s developer site and pop in your accounts details. 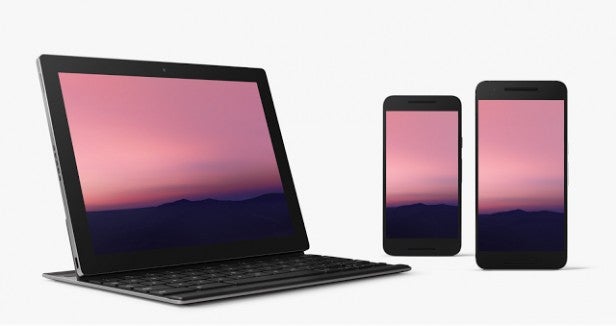 You’ll be shown the devices of yours (from the above list) that are eligible for the update. Press the Enroll button to add the device to the beta programme.

Now you should now receive an update notification on your device, which will kick off the Android Nougat download. The file is over 1GB in size, so we recommend getting on Wi-Fi.

And that’s it! No bootloader unlocking required. You’ll get regular OTA updates to this version of Android Nougat as time goes on.

The Refresh: All the latest tech news

Have you installed Android Nougat yet? Let us know how you’re getting on in the comments below.