One of the worst aspects of portable gaming is knowing your battery will inevitably run dry, meaning you’ll have to put aside valuable playtime while the console recharges itself back to full power, but luckily we’ve figured out how to get more battery life from your Nintendo Switch.

Poor battery performance is especially prevalent in launch models, which have much lower battery duration than newer variants and the Nintendo Switch Lite – both of which last a couple more hours than their older sibling.

Fortunately, there are a bunch of ways to mine extra juice from the portable console, and we have compiled a handy selection of tips and tricks on how to get more battery life from your Nintendo Switch. Some of them work better than others, and you might need to experiment when finding a battery-saving approach that works for you. 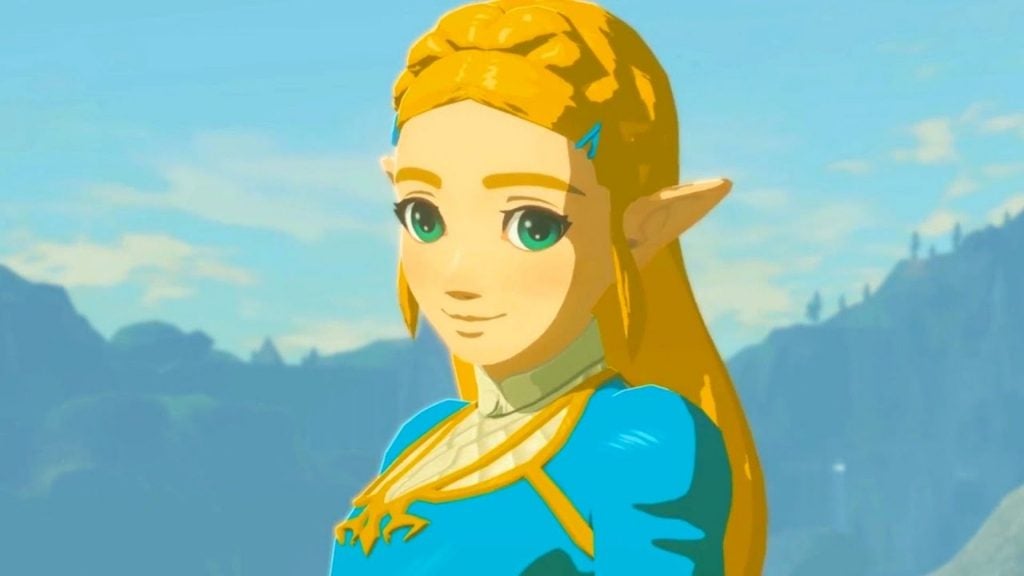 Manage your brightness settings at all times

This can be an easy thing to fall victim to since you’ll normally want the display as bright as humanly possible to match your surroundings. There’s nothing worse than obnoxious glare and visible fingerprints, but it’s also a one way street to zapping battery life.

Try and make use of the console’s automatic brightness feature to save power or tone it down below normal levels. It’ll be both easier on your eyes and increase the playtime for when you’re next needing to charge. Once you fall into such a habit, it becomes second nature.

Unplug it once fully charged

Now, this probably sounds a little silly – but bear with us. The Switch is packing a lithium-ion battery, so leaving it plugged into a power source after there’s nothing left to charge can hinder its overall effectiveness. Now it won’t be immediately noticeable, but will inevitably wear down the lifespan of your Switch if done on a frequent basis. 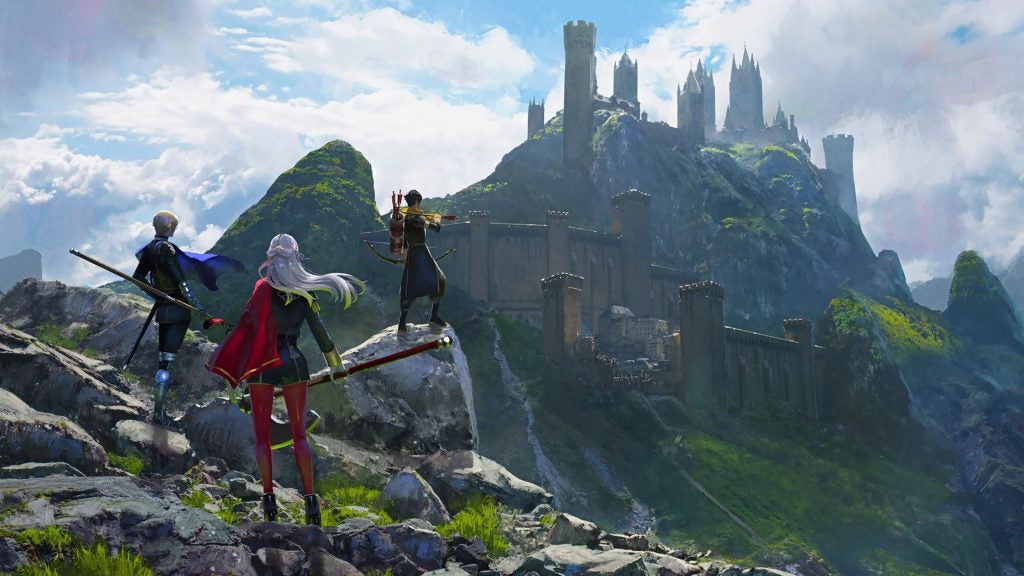 Switch off your Switch

Like our previous point, getting into the habit of removing your Switch from the dock or charging port can be the difference between replacing your Switch after a prolonged period of time or never having to at all. That, and if you’re a frequent player, it shouldn’t be lodged in the dock constantly anyway.

This is a fairly obvious tip, although powering off your console whenever you’re finished playing it can be a bit of a fuss. But if you’re desperate for additional power and won’t be charging it for a while, this is a guaranteed way to keep things going a bit longer.

Be aware of demanding games

Some Nintendo Switch titles are more demanding than others, with those boasting more impressive visuals draining the battery far quicker than gorgeous yet ultimately simplistic indie efforts. For example, Astral Chain will do a much quicker job of killing your console than Into the Breach.

If you’re hoping to make the most out of the average battery life, try to balance your sessions between different tiers of games that aren’t so intensive. Obviously, this easier said than done, since its achingly difficult to tear yourself away from something like Fire Emblem: Three Houses. 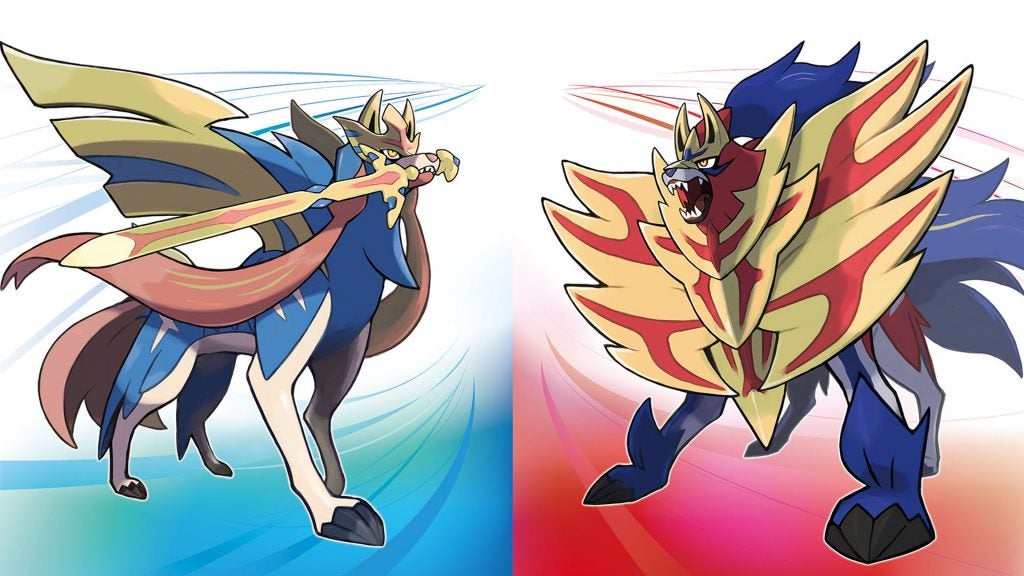 Bite the bullet and upgrade

This will only apply to those who have a healthy amount of money burning a hole in their pocket. If you’ve owned a Nintendo Switch since it launched back in 2017, chances are its battery has whittled down in terms of quality of the years.

Nintendo’s introduction of the Switch Lite and revised models of the original mean that consoles on sale right now will more than likely boast a longer battery life – so much so that players will notice a substantial difference. If you don’t mind trading in your old console, this is one way to get ahead of the curve.