Wi-Fi 7 is the next new Wi-Fi standard, and will represent the 7th generation.

But what benefits will it offer compared to preceding generations such as Wi-Fi 6? We’ve assembled this guide to explain it all, so keep on reading.

Wi-Fi 7 is the seventh generation of the wireless network technology, and promises to be faster and more reliable than previous iterations such as Wi-Fi 6.

Just like Wi-Fi 6E, it will support the new 6GHz band. This provides twice as many channels as 5Ghz, while also offering faster speeds. However, you’ll need compatible hardware to make use of these speeds, with existing products such as the PS5 and Xbox Series X missing out. Wi-Fi 7 will also support older bands such as 2.4GHz and 5GHz.

While you may think your current internet is perfectly speedy enough for your required workload, Qualcomm claims the increased speeds of Wi-Fi 7 will notably elevate tasks such as “social cloud-based gaming, 8K video streaming, and simultaneous video conferencing and casting.”

But what are the exact benefits of Wi-Fi 7 over Wi-Fi 6E? One upgrade includes an increase to the maximum bandwidth from 160MHz to 320MHz. This will enable compatible routers to transmit more data at a time, which would allow you to connect a greater amount of devices to the internet without congestion affecting performance.

One of the more exciting new features is Multi-Link Operation (MLO), which allows routers to use multiple bands to connect to a single device in order to improve the efficiency of your connection.

Existing routers can only use one band per device, which is still useful for reducing congestion and prioritising the fastest speeds for the devices that need it most (such as a gaming PC). But with Wi-Fi 7, you’ll be able to use all of the available bands with a single product in order to reduce latency and improve the performance even further.

Wi-Fi 7 will also support 4K-QAM, increasing the amount of data that you can pack into a signal. With Wi-Fi 6 limited to 1024-QAM, you’ll potentially be seeing a 25% data rate increase with the new standard.

When will Wi-Fi 7 be available?

Wi-Fi 7 is still in development, so there’s a long way to go yet. It’s hard to know when it will become available, but it’s widely expected that it won’t arrive before 2024.

But just like with Wi-Fi 6, it’s likely that compatible routers will arrive slightly earlier, so you can future-proof your setup in advance of its launch.

It’s also worth mentioning that you’ll only be able to reap all of the main benefits of Wi-Fi 7 when both your router and connected device support the new standard. Modern laptops are only just moving over to Wi-Fi 6E now, while the PS5 and Xbox Series X consoles are stuck on the older Wi-Fi 6 standard.

It takes a long time for devices to catch up with the latest Wi-Fi standard, so don’t expect to seeing a benefit for another few years, even after launch. 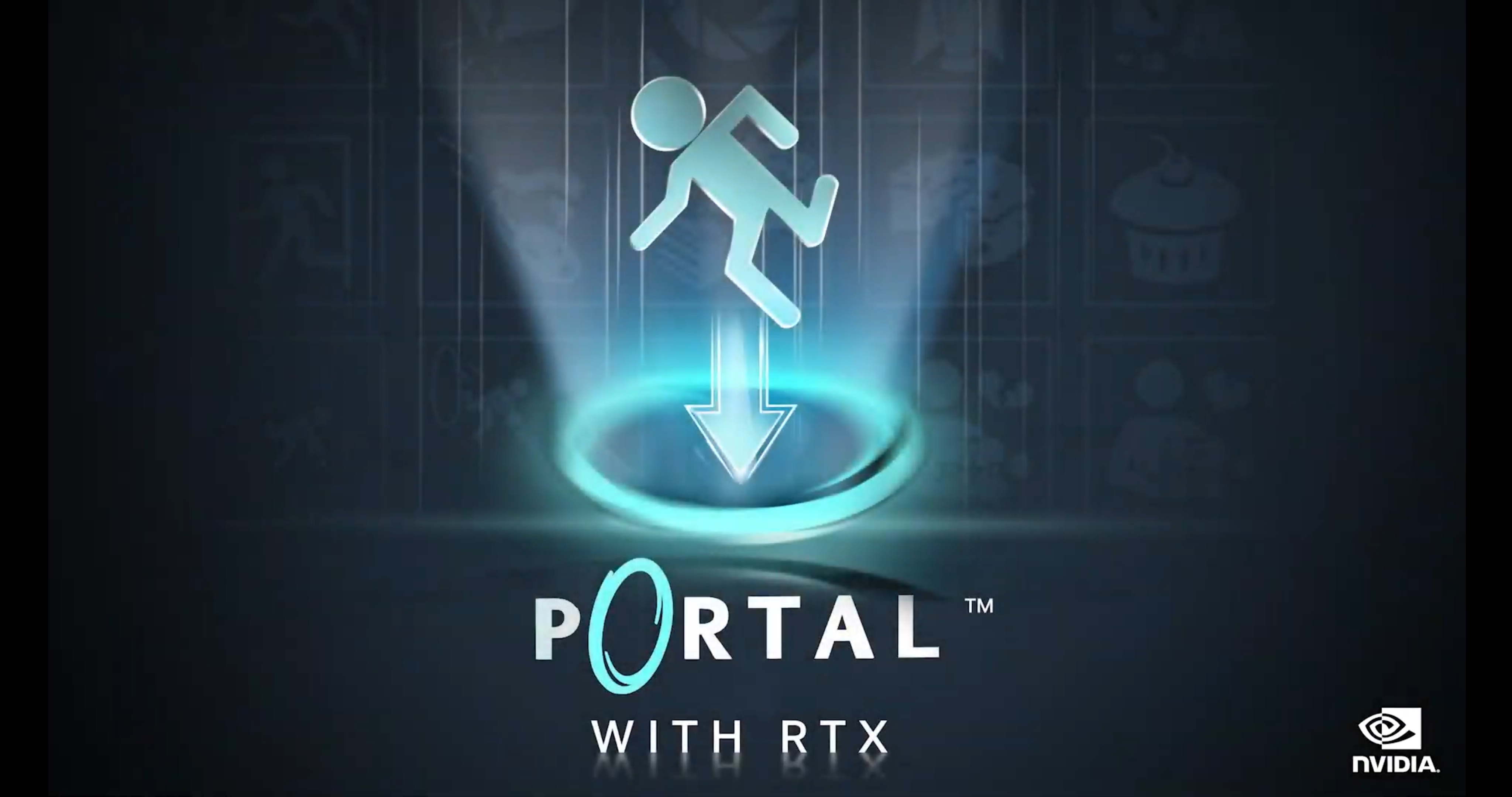 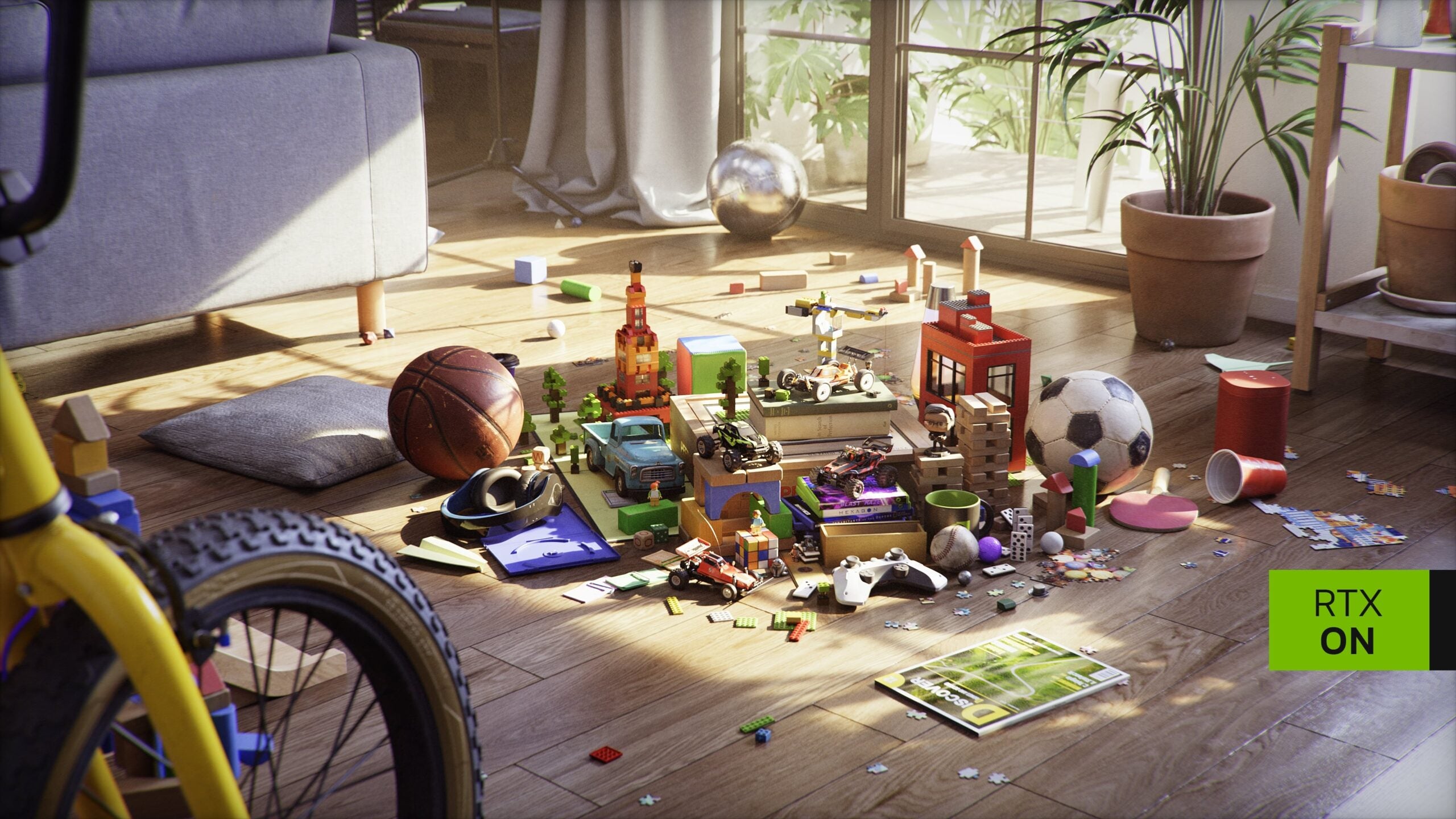 What is Nvidia Lovelace? 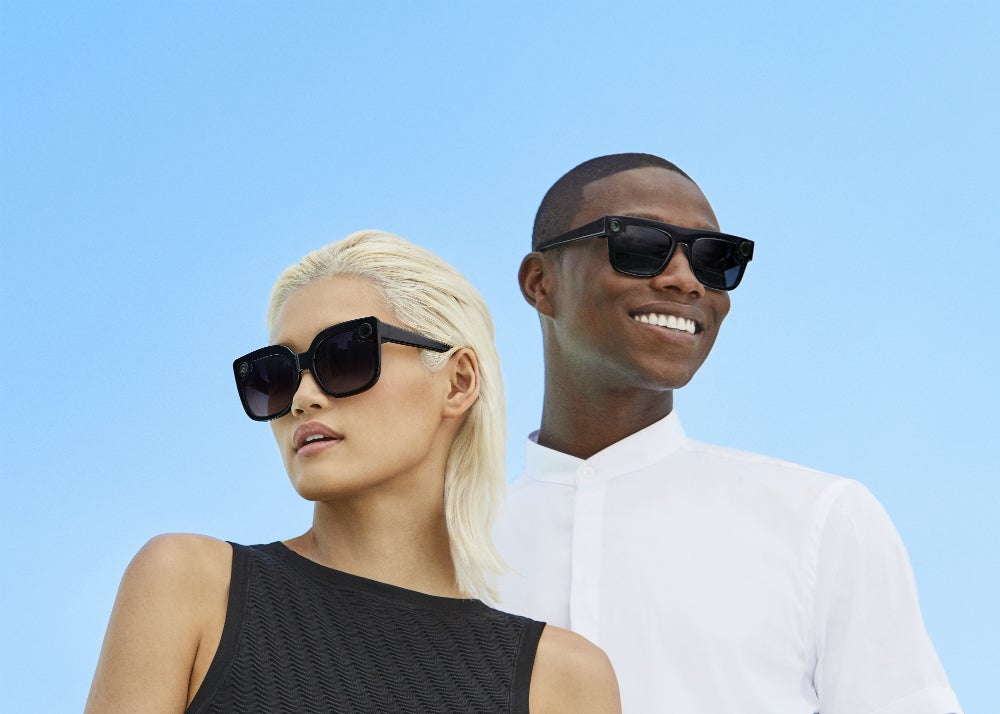 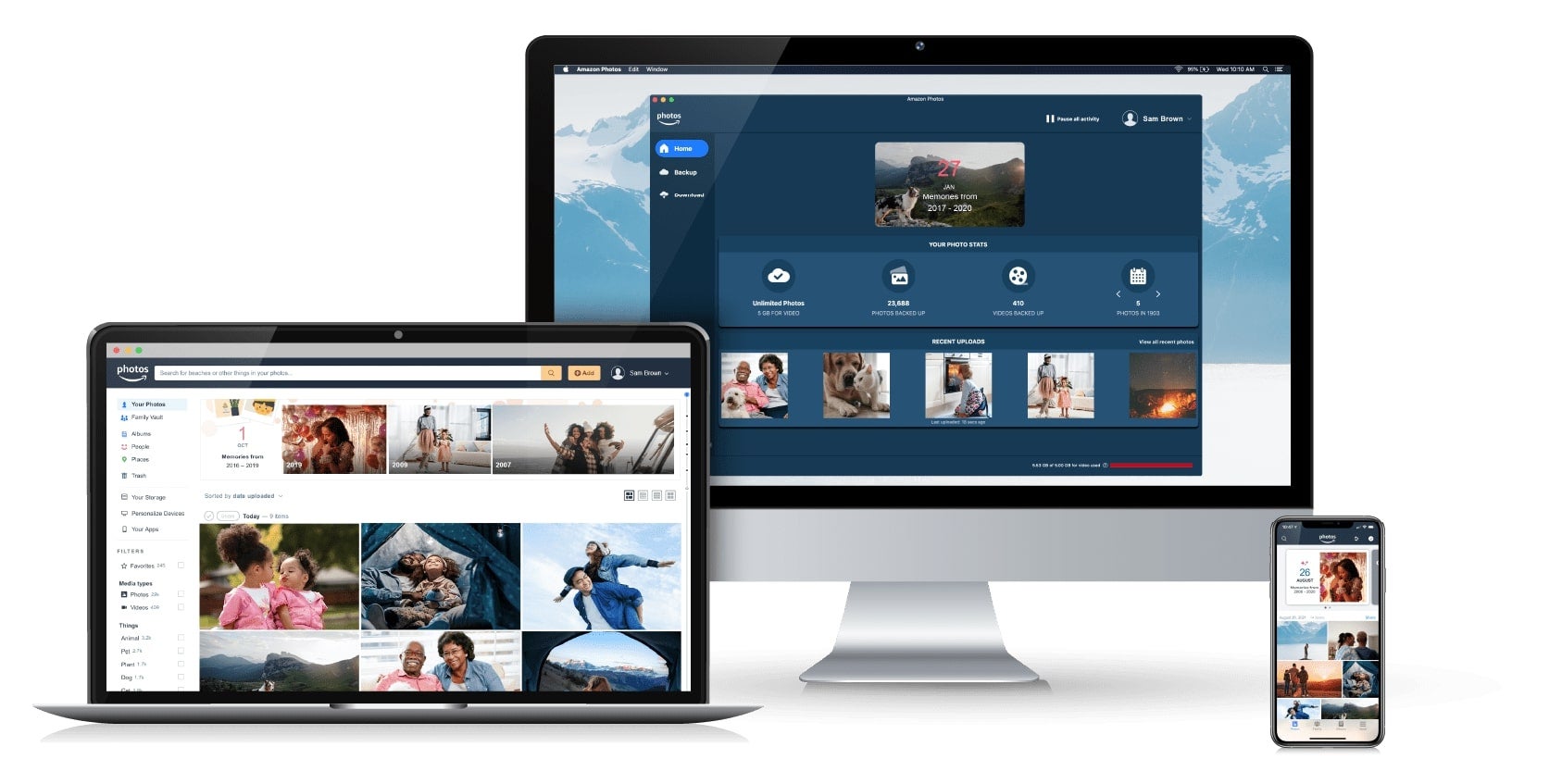 What is Amazon Photos?