Anyone interested in the tech world may have come across the company SpaceX, founded by Elon Musk. Here is everything you need to know.

One of the most well-known companies with this goal is SpaceX, founded by Elon Musk, who you may know from the other company he founded, Tesla.

However, SpaceX isn’t simply looking at space exploration, and you may not know that it has already launched several rockets.

Keep reading to find out everything you need to know about SpaceX.

The founding of SpaceX

As we’ve mentioned, SpaceX was founded by Elon Musk as he wanted to make spaceflight a more affordable reality. It is classed as a private aerospace company and was founded officially in 2002.

Originally, Musk wanted to place a greenhouse filled with seeds and nutrient gel on Mars, with the goal to establish life there and study the reaction of the plants. However, during the negotiation process with Russian rocket companies, it became clear that it would be cheaper for Musk to form a company that can build the rockets itself.

The first mission of SpaceX came with the Falcon 1 rocket, which was designed to send small satellites into orbit. The Falcon 1 was more affordable compared to its competitors due to the materials and the fact it was developed to be used more than once.

The Falcon 1 was first launched in 2006, beginning successfully but suffering from a fuel leak and fire, meaning that it has to land early.

What is the mission of SpaceX?

The mission statement for SpaceX claims that it wants to revolutionise space technology, with the overall goal to enable people to live safely on other planets.

It seems like Musk’s main goal is also to launch a manned mission to Mars, as alluded to with his original plan of sending seeds there. The colonisation of Mars has been on the forefront of his mind since the company was founded two decades ago, with claims that he wants the human race to be a multi-planetary species.

How is SpaceX funded?

SpaceX is a private company, though it can accept funding from various sources. The Falcon 1 was launched with private capital, although when the Falcon 9 was launched in 2010, that was funded partly by the US government.

The company will accept private contracts for spaceflight services, with SpaceX annoncing in September of 2015 that it had signed a contract to launch a communication satellite for HISPASAT and a Saudi Arabian Arabsat 6A communications satellite using its Falcon rockets.

In May of this year, the company’s private valuation went to about $127 billion, as a new space venture is looking to bring in $1,725 billion in new capital.

What has SpaceX achieved?

SpaceX has achieved a lot in its time and has arguably changed the face of space exploration. In 2006, the company won a contract to design and demonstrate a resupply system for the International Space Station after NASA announced the closure of its Space Shuttle programme.

Then in 2012, SpaceX used the Dragon capsule to dock with the International Space Station on its first resupply mission, which has never been done by a commercial company before.

Moving forward to February of 2015, SpaceX launched the Deep Space Climate Observatory (DSCOVR for short), a deep space weather satellite that marked the company’s first operation outside of Earth’s orbit.

The Falcon 9 rocket also landed after two failures in 2015. It was able to fly further into space and it was an actual practical space mission rather than a simple test flight, delivering 9 satellites into the Earth’s orbit before its re-entry.

In 2017, the Falcon 9 achieved the world’s first second flight after the delivery of cargo into space, making it the first reuse of an orbital rocket. This meant that the orbital class booster can be flown and re-flown, which is more cost-effective as that’s the most expensive part of the rocket.

Since that flight, the Falcon 9 first-stage boosters have now landed and recovered 45 out of 53 attempts.

And in 2019, SpaceX developed a new version of the Dragon spacecraft, known now as the Crew Dragon, which will be used to transport NASA astronauts to the ISS and then return them to Earth.

And back in April of 2021, SpaceX’s own ship Starship was chosen by NASA to help land humans on the Moon. NASA granted the company a $2.9 billion contract, with the idea that Starship will be fully reusable, cutting down the costs of subsequent flights.

It looks like the overarching goal for the company is to land humans on Mars, though there are no dates set in stone yet as to when this mission will start. However, the primary Mars development engineer of the company, Paul Wooster, claims that the company is on track to reach Mars within the 2020s. 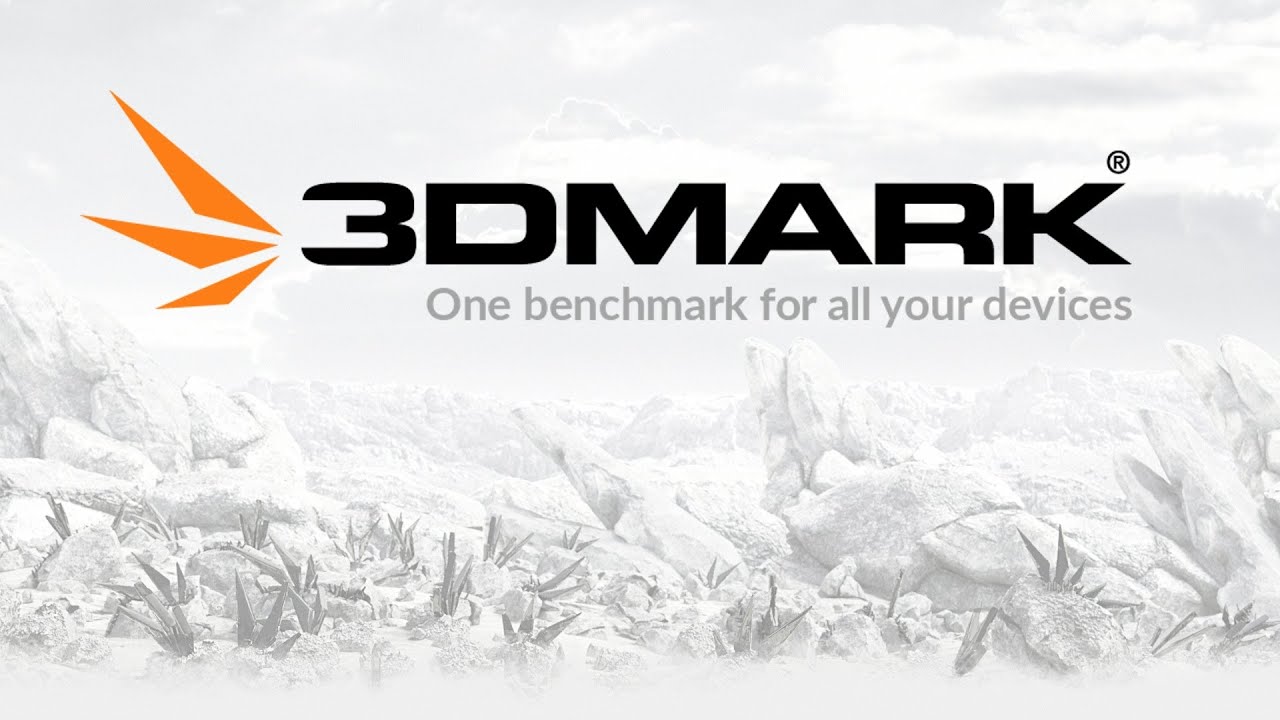 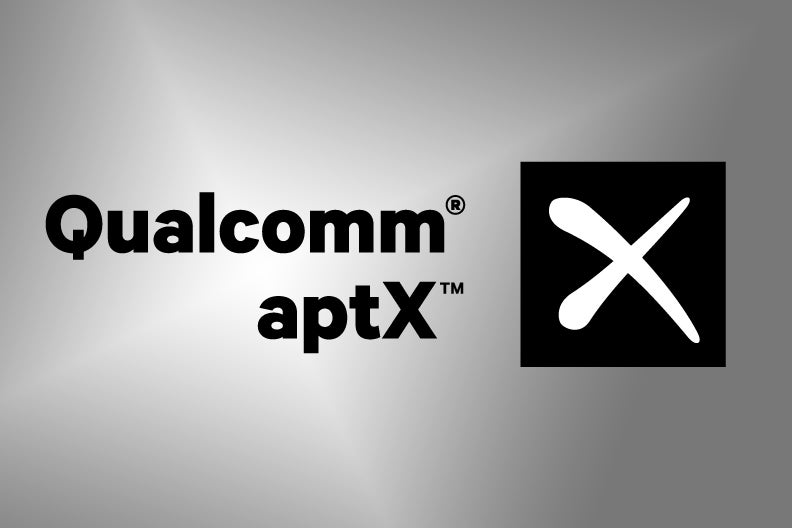 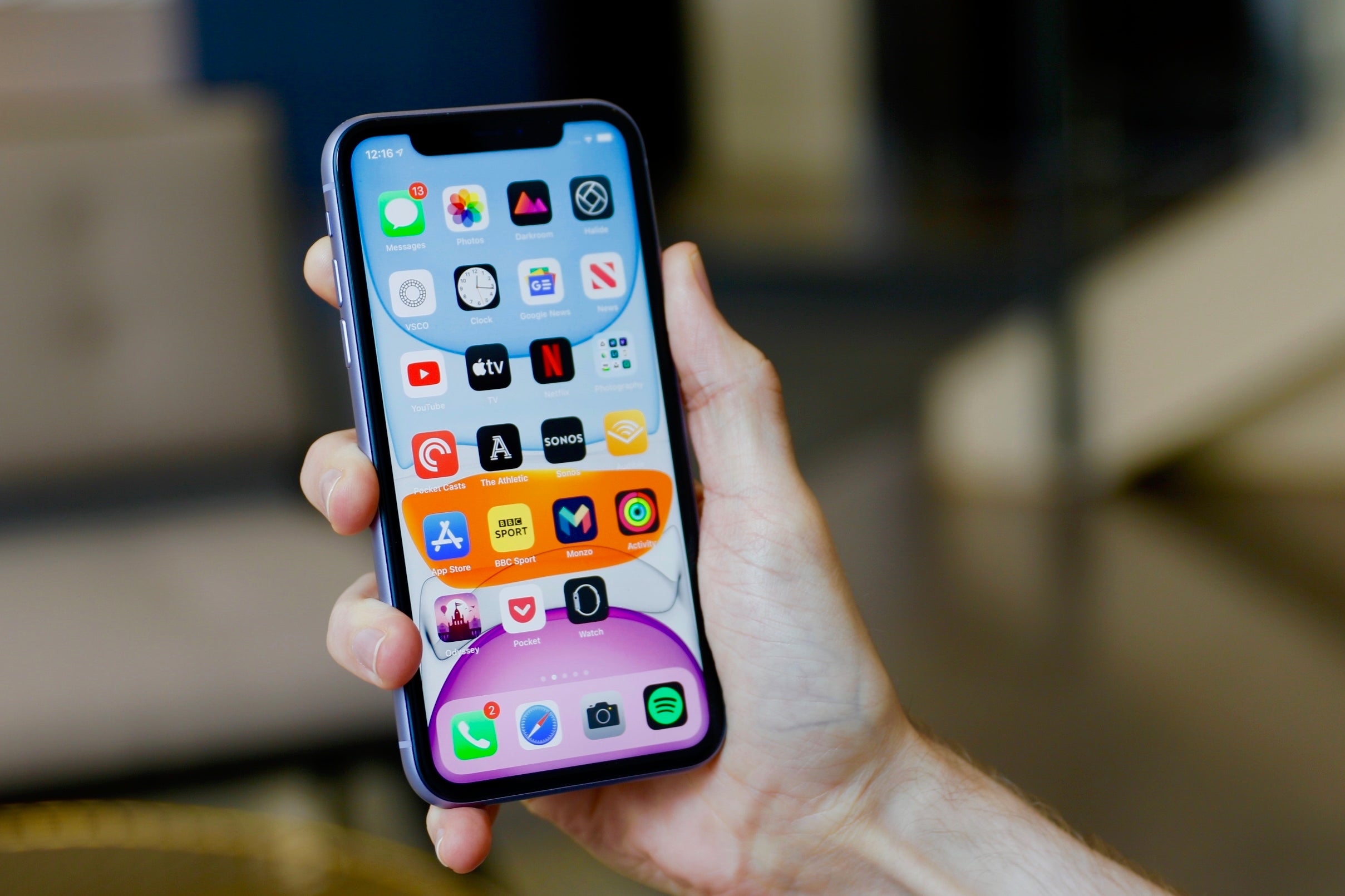 What is a Liquid Retina display? Everything you need to know about Apple’s screen tech 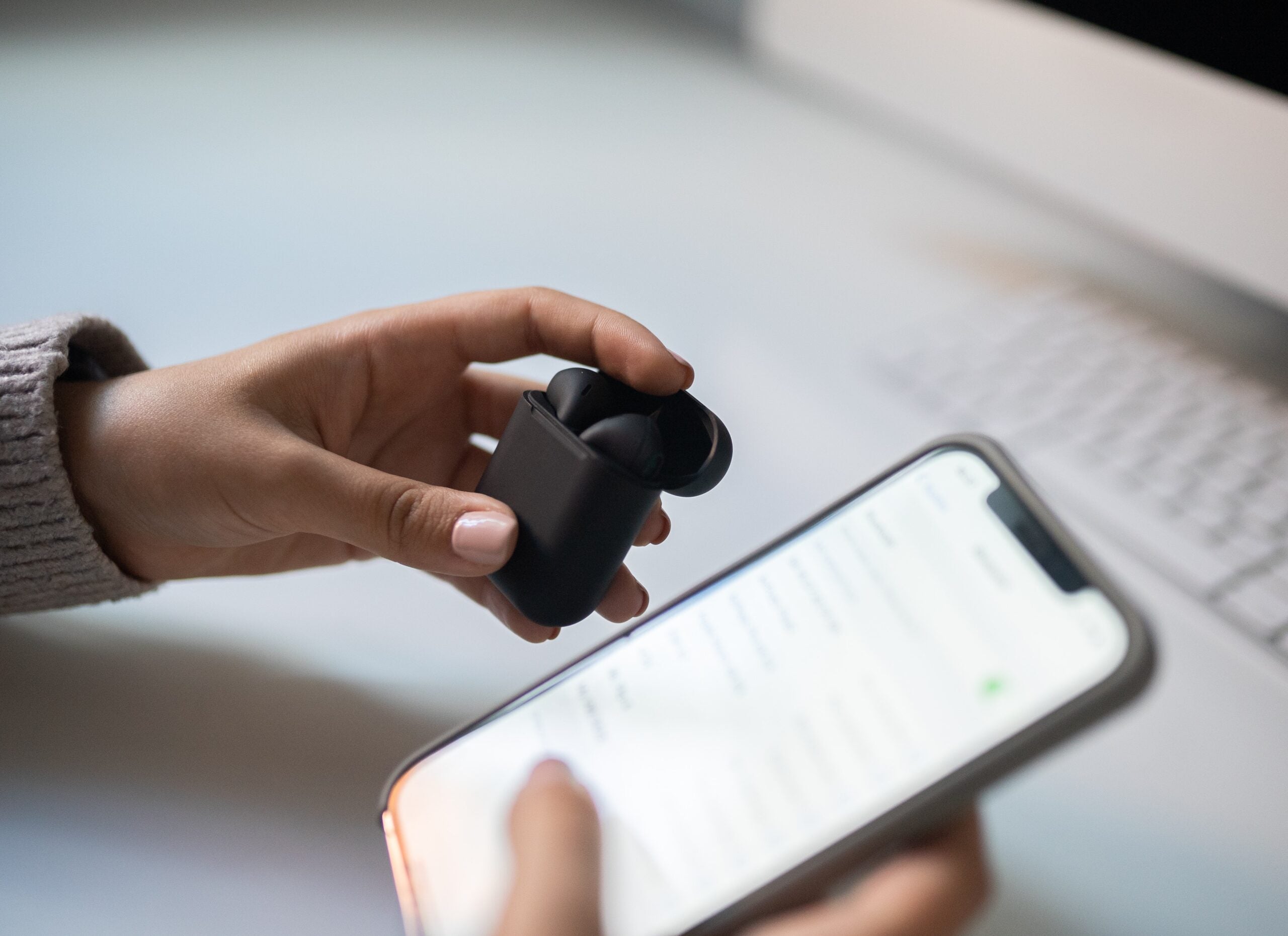 What is Samsung FlexCam? The Z Flip 4 feature explained 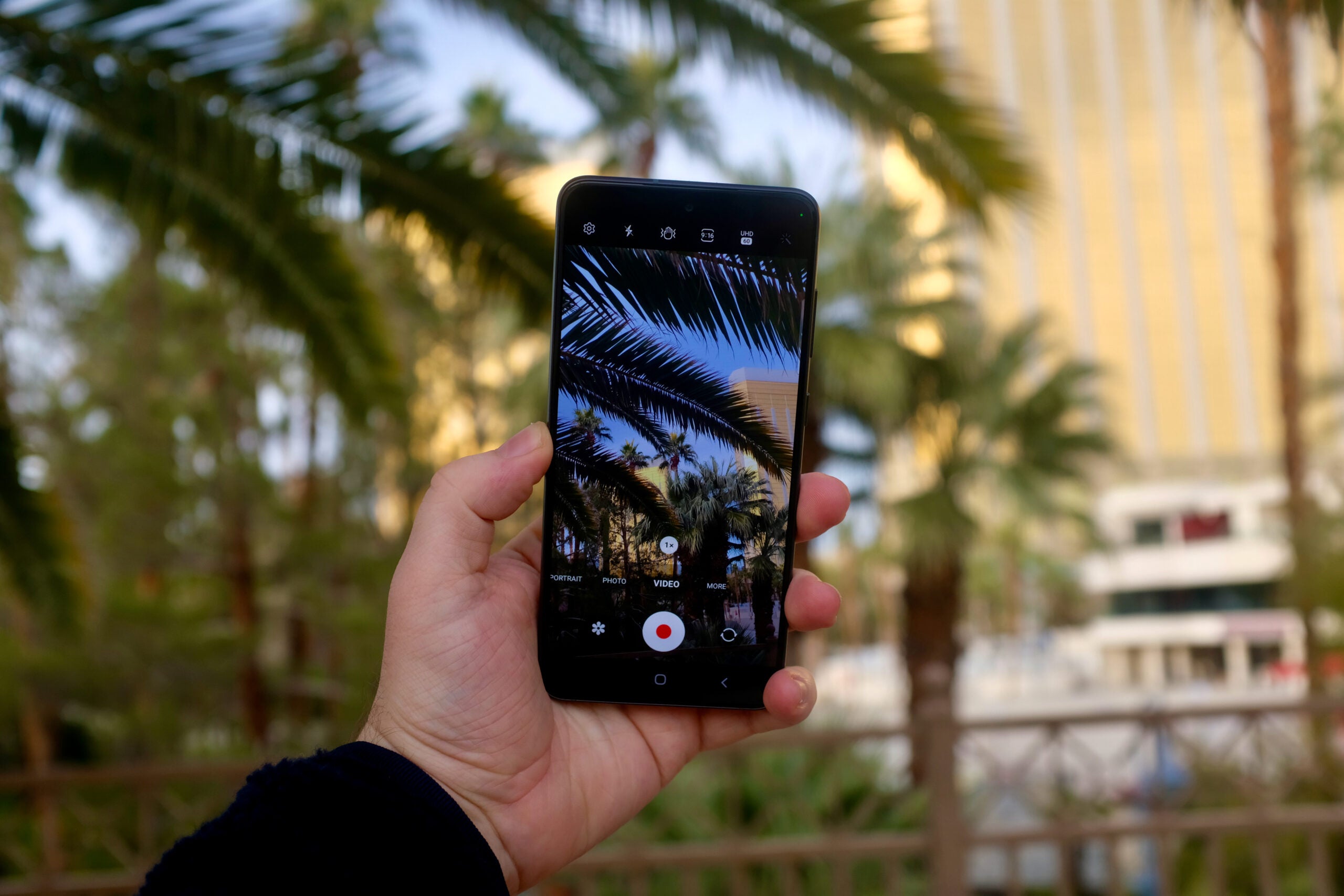 What is Samsung Director’s View?