Qualcomm has taken the covers off of its latest audio technology in Snapdragon Sound, a new wireless standard that aims to deliver ‘superior’ sound across devices.

You’ll find Qualcomm’s technologies in a plethora of devices people commonly use, from headphones and wearables, to smartphones and automotive applications. Its latest technology looks to be tailored for the world of High-res audio, 5G mobile networks and Wi-Fi 6, offering crystal clear calls and even lower latency. The tagline behind it is “how sound should sound”, which sounds like the beginning of a tongue twister to us.

So what is Snapdragon Sound, what are its benefits and which devices will be using it? Read on for more information.

What is Snapdragon Sound?

Snapdragon Sound, to go by Qualcomm’s definition, is an “optimised chain of audio innovations and software designed to provide seamless, immersive audio in, and across, devices including smartphones, wireless earbuds and headsets… [it’s] designed to provide a superior sound experience for consumers while listening to streaming music, communicating on the phone, or wirelessly gaming.”

So, Snapdragon Sound is designed to work as an end-to-end piece of software, optimising the interactions between Qualcomm compatible devices. That, in short, means fewer dropped connections, dropouts or glitches, and faster latency and better audio compression.

It’s made up of several key Qualcomm technologies, and they include the Snapdragon 8-series mobile platforms; the QCC514x, QCC515x and QCC3056 series Bluetooth Audio SoCs (System on Chips), Qualcomm’s ANC technology, the aptX Adaptive codec, as well as its Aqstic audio codec and smart speaker amplifier.

There are more technologies interfacing with each other, but you get the picture. Snapdragon Sound brings together Qualcomm’s key technologies for a quicker, better integrated, higher-res and more harmonised performance. 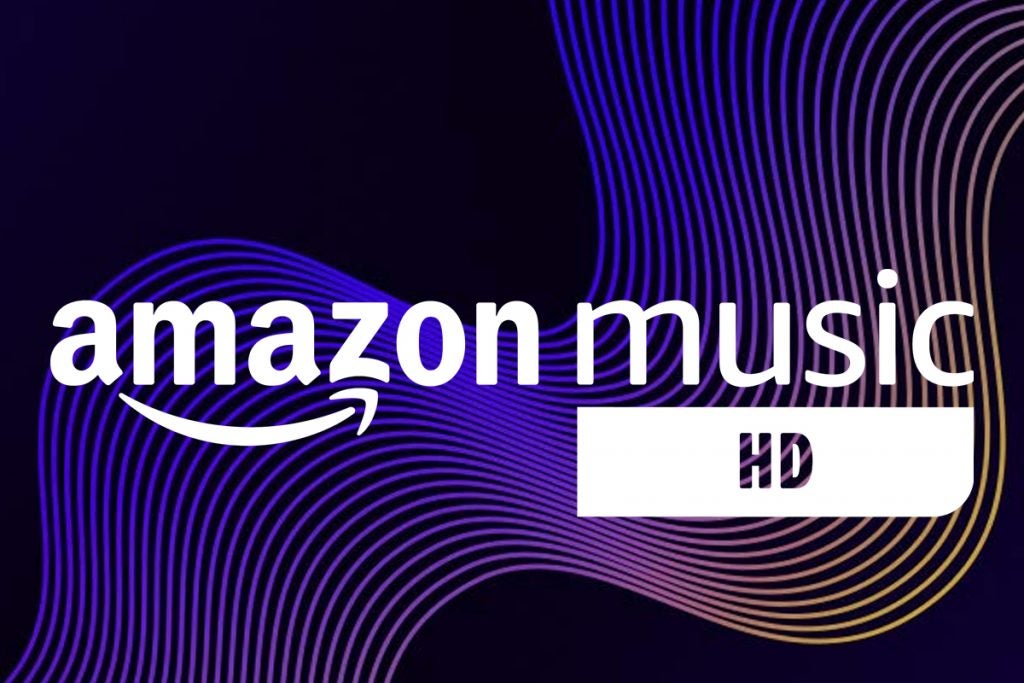 At launch Qualcomm announced the music streaming platform Amazon Music HD, as well as OEMs (Original Equipment Manufacturers) in Audio Technica and Xiaomi ,will be the technology’s first customers.

As Snapdragon Sound supports high-resolution 24-bit/96kHz audio, that makes it a good fit for streaming tracks from Amazon Music HD, which can go up to 24-bit/192kHz resolutions.

Amazon Music and Qualcomm Technologies also announced a curated Snapdragon Sound Playlist that features Amazon Original tracks from producer/musician St. Panther, Allie X and You Me At Six, along with recently remastered recordings from The Clash and new tracks from Celeste, and Arlo Parks. That’ll be available (of course) on Snapdragon Sound-optimised devices.

If you’re hoping it’ll appear iOS devices, we reckon that’ll be rather unlikely, given how little Qualcomm’s technology features in products such as the iPhone.

What are the benefits of Snapdragon Sound?

The benefits of Snapdragon Sound are said to be ultra-low latency – particularly useful for audio, video and gaming – improved pairing between devices and clearer voice quality.

Qualcomm claims that Bluetooth latencies can go as low as 89 milliseconds (which it says is 45% lower than close competitors). With Qualcomm’s Aqsti DAC part of technology chain, it can support up to 384kHz 32-bit PCM and DSD with ultra-low THD+N (Total Harmonic Distortion Plus Noise). For the THD+N, the lower the figure the less noise/interference there is in the signal.

Other claimed benefits include longer battery life – potentially more stamina for ANC headphones or more endurance for smartphones – as well as a more adaptive performance where it can ensure the best possible results in the face of a weak signal or interference.

In short, no. Codecs such as aptX and aptX-HD will exist apart from Snapdragon Sound and won’t be rebranded to fit under that moniker but, of course, fit within the wider umbrella of technologies that Qualcomm offers.

Snapdragon Sound also won’t be backwards compatible with older devices. It will need the technologies mentioned above to take advantage of it.

When will Snapdragon Sound be available?

Well, Snapdragon Sound is available to OEMs to start integrating into their upcoming devices right now. You can check out videos about the technology over at Qualcomm’s website, with further details and additional enhancements to be announced later in 2021.

Snapdragon Sound devices from the likes of Xiaomi and Audio Technica are likely to come to the market later this year too, and it’ll be made easy to spot which devices support the ‘ecosystem’, with a Snapdragon Sound badge to identify optimised phones, earbuds and headphones. Qualcomm expects the technology to come to other devices in time, so keep your eyes peeled for PCs, watches and XR glasses that are compatible.