Sony has revamped its PlayStation Plus service, with the introduction of PlayStation Plus Premium but what’s actually new? Find out in this guide, which details everything you need to know about the service.

After much anticipation, Sony has finally unveiled its latest PS Plus subscription service, which now offers three different tiers that all come with various features.

The service is being pitched as a direct rival to Microsoft’s Xbox Game Pass and has seen Sony merge its previous PS Plus and PlayStation Now services for a combined experience, where players can access a catalogue of up to 400 games, time-limited game trailers and a cloud streaming service.

There are three membership tiers that you can choose from, with the most expensive coming in as PlayStation Plus Premium. Here is what’s on offer in this tier, including the pricing and all the benefits included.

There are three options in terms of price, with options to pay monthly, quarterly or yearly. You can check out each pricing option just below.

PlayStation Plus Premium will launch alongside the other tiers in June 2022, meaning that you still have time to decide which option is best for you. We’ve reached out to Sony for market-specific details and will update this page when we get them.

Seeing as it’s the most expensive option, PS Plus Premium members will get all the benefits of the previous two tiers alongside even more features.

To start, you will get the same benefits as PS Plus members today, which includes two monthly downloadable games, various discounts, cloud storage for saved games and online multiplayer access.

There will also be a catalogue of up to 400 games from the PS4 and PS5 libraries, which will feature both exclusive titles as well as third-party games.

Now that we’ve covered what the other tiers get, PS Plus Premium members will exclusively have access to another 340 games, with PS3 games available via cloud streaming. There will also be a catalogue of classic games available from the original PlayStation, as well as the PS2 and the PSP.

Not only that, but members will also have access to time-limited game trailers, so players can try select games before they buy them.

Plus, there will be cloud streaming access for original PS1, PS2, PSP and PS4 games that are offered exclusively to the Premium and Extra tiers in markets where PlayStation Now is currently available.

The list of available games has not been released yet, though we will be sure to update you on what games will be available whenever the news comes out.

Even though this service isn’t that novel, as we’ve already seen with Xbox Game Pass, I can’t say that I’m not excited to play all of my favourite PS2 and PS3 games from childhood in one place.

As a PlayStation player, I am definitely biased towards Sony, but the top tier of PS Plus still comes in as cheaper than a year of Xbox Game Pass, with up to 750 games to boot. The price seems balanced considering what’s on offer, with the nostalgia factor likely being enough to draw in most gamers, with titles like Kingdom Hearts, Katamari Damacy and Metal Gear Solid 3 coming as music to my ears.

The launch of this new subscription will be telling, and if Sony manages to nail it and come through with everything they’ve already promised then Microsoft will finally have some real competition in the game streaming world. 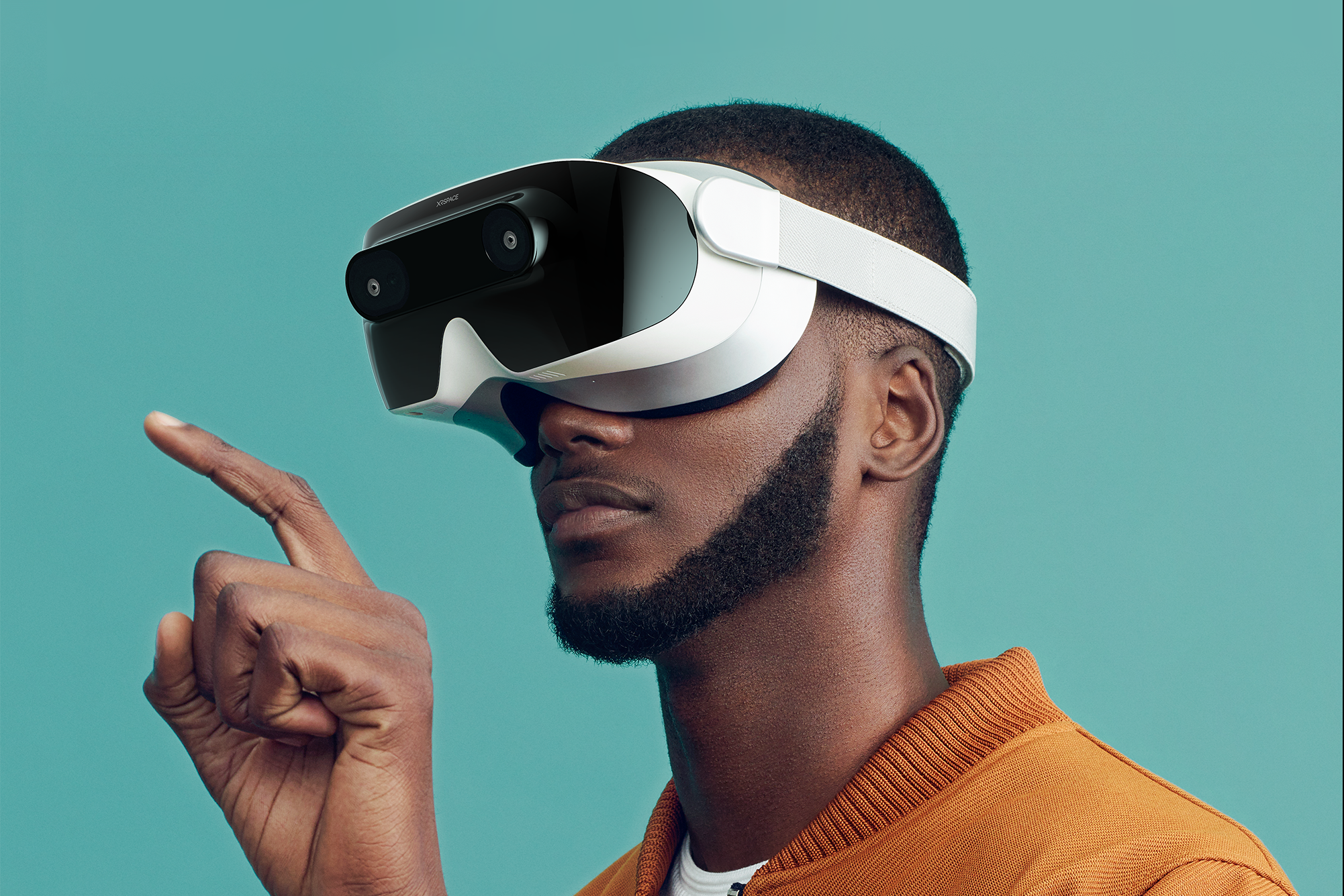 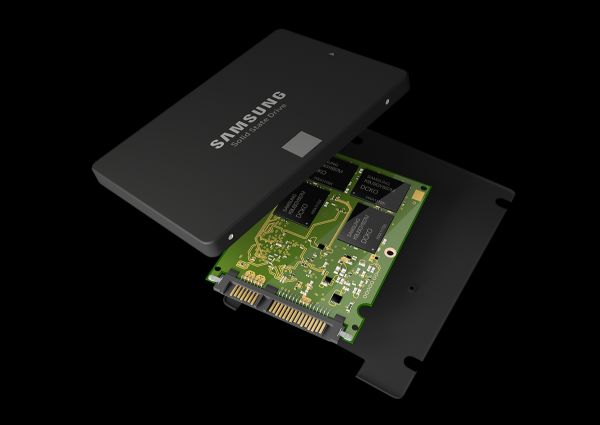 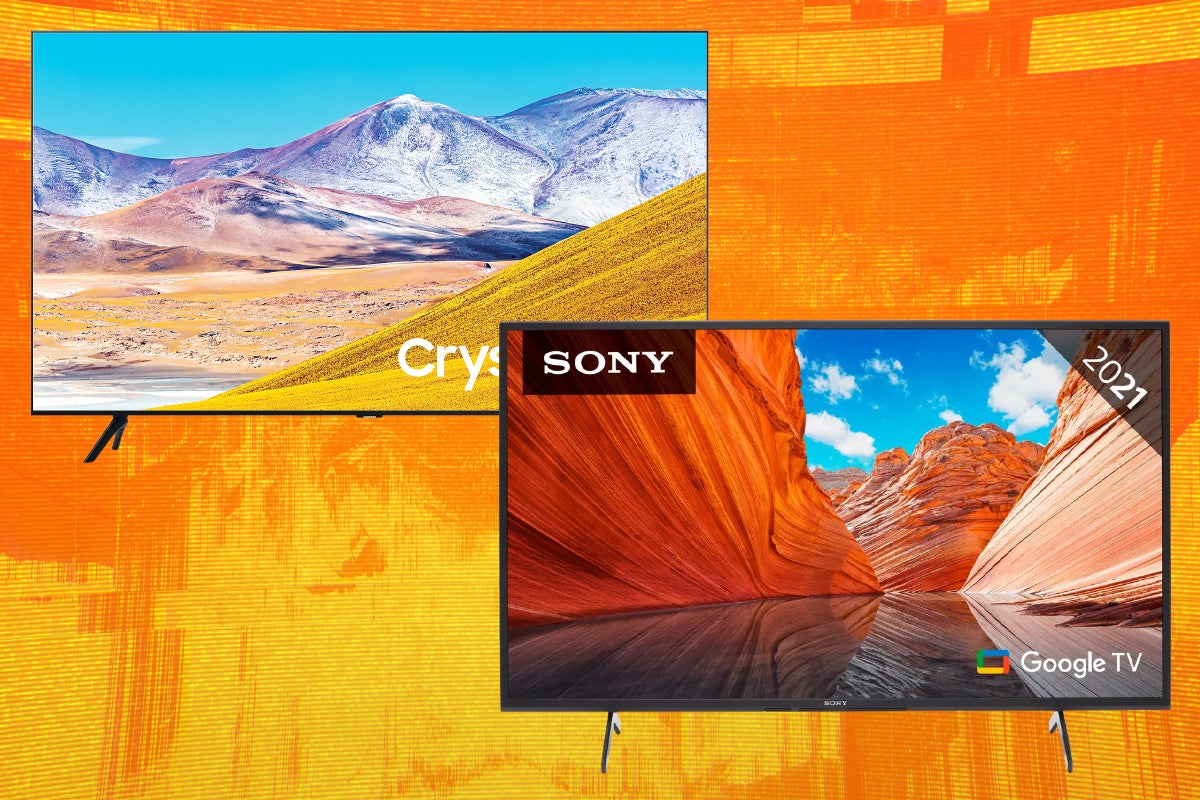 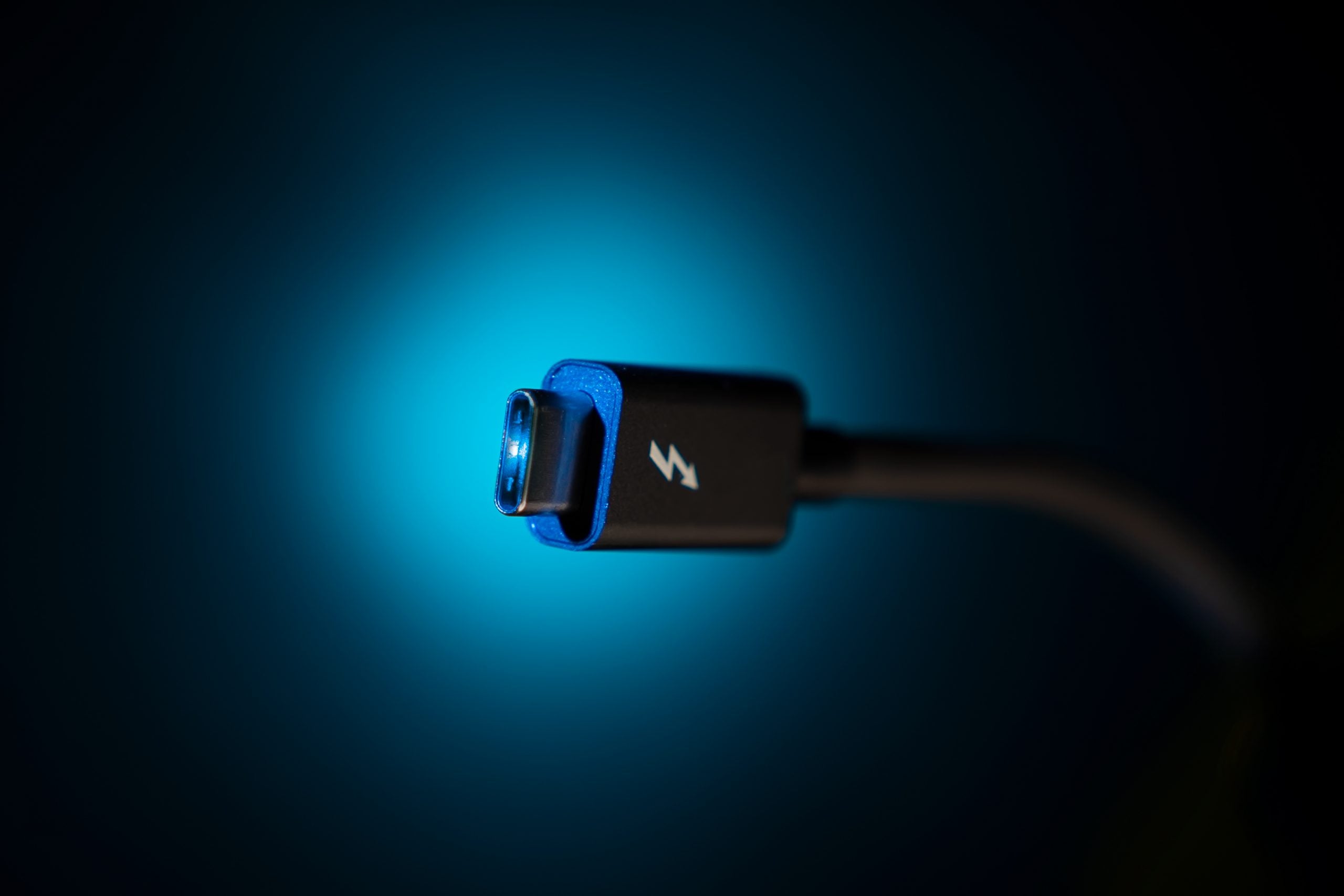 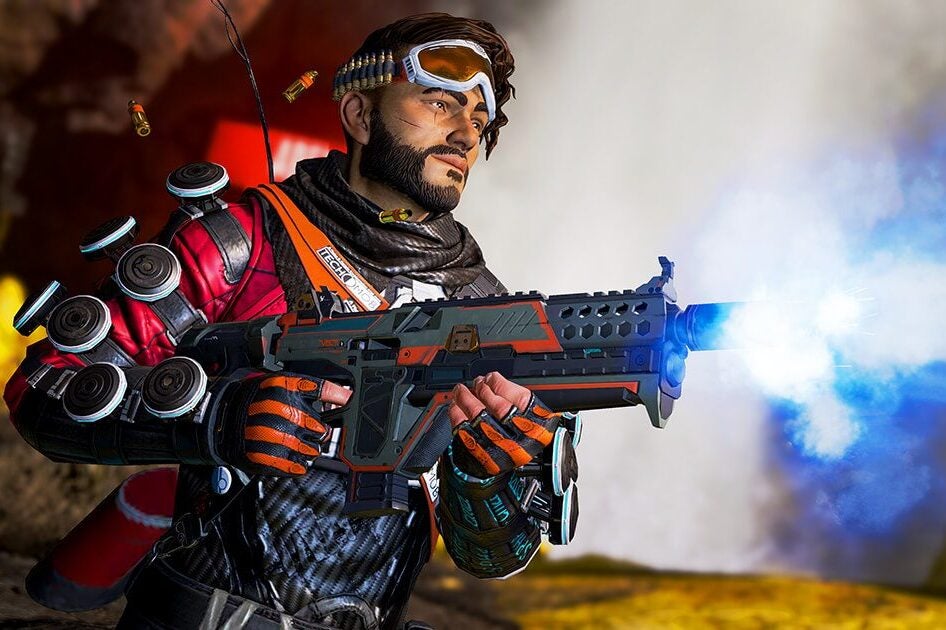 What Is Frames Per Second (fps) and Why Should You Care?