Malware, short for “malicious software”, is software deliberately designed to damage or disrupt computers, networks, steal data, or take control of computer hardware and networks. Types of malware include computer viruses and ransomware.

There are many types of malware and you’ll often find that specific malware will fall into one or more of these categories. Here are a few highlights:

These are a self-replicating computer program that installs and copies itself without the permission of the user. Viruses can be spread by storage media such as USB sticks, across local networks, or via the internet, for example via a “drive-by download” on a web page that tries to surreptitiously install malicious software on your PC. Viruses are often designed to exploit vulnerabilities in software and operating systems, as in the case of privilege escalation attacks, in which software attempts to get admin-level permission (for example to install software) that it shouldn’t have.

A Trojan horse, or just “Trojan” is the another key way in which malware spreads. Like the famous false gift of the Iliad, Trojan malware spreads by either being included in or pretending to be a genuinely desirable file or program. Classic examples are found in bootlegged games, crackers, and key generators. They’re often spread using the same kind of social engineering as phishing attacks, where a user only has to be fooled just long enough to visit a site or run a file that’ll start installing malicious software on their phone or computer.

Ransomware is malicious software that secretly encrypts the files on your PC to try to force you to pay the ransomer in order to obtain the decryption key needed to regain access to your digital life. See our Ransomware guide to learn more about ransomware and how to deal with its consequences.

A botnet is a distributed, physically separated, network of computers that have been taken over and are remotely controlled a malicious operator. Once infected by botnet software, bots on the network can be sent instructions simultaneously via a command and control system. Botnets are frequently leased out to other cybercriminals for tasks including sending spam, cryptocurrency mining, carrying DDoS (Distributed Denial of Service) attacks where so many devices demand data from website or other internet service that it’s overwhelmed. They’re a threat to more than just computers, as botnets often target other vulnerable internet-connected reviews, ranging from routers to baby monitors.

A keylogger is a hardware or software device that captures typed input to your computer or mobile phone / tablet. A form of spyware, keylogger malware is frequently used along with automatic screenshot tools to steal banking and other login details and send them back to a malicious actor, usually via a file upload. See our guide to keylogging malware to understand more about how these work and spread.

Protecting yourself against malware

Keep your devices and software updated. That includes the operating system on your computer and the firmware on your phone, but also the firmware on your TV box and router. Vulnerabilities that malware can take advantage of are usually patched promptly by their vendors, but only for versions that are still in support.

Run appropriate antivirus software. This includes built-in security software such as Microsoft Defender on Windows and Xprotect on macOS, as well as the best third-party antivirus suites.

Install an ad-blocker to help protect against drive-by downloads from random websites you encounter.

Make sure you keep (and test!) regular backups in case a malware attack is more easily dealt with by reinstalling and restoring than by disinfection. 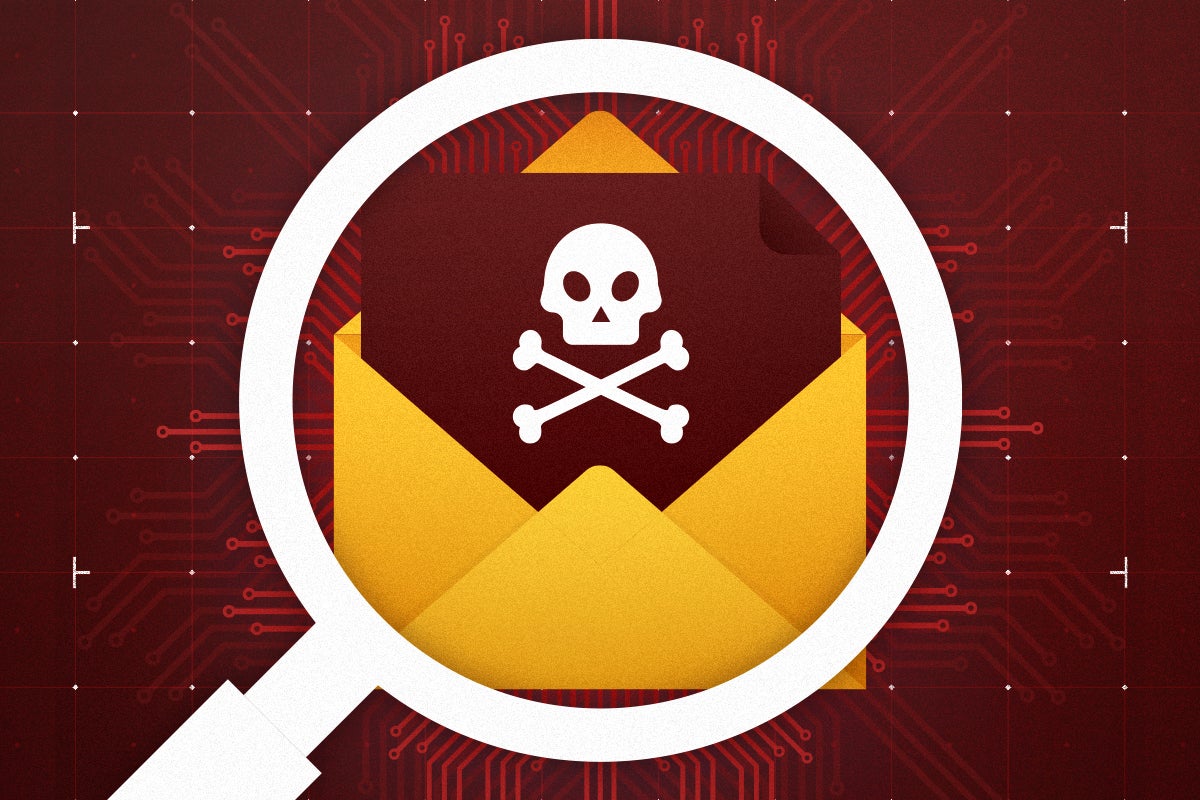 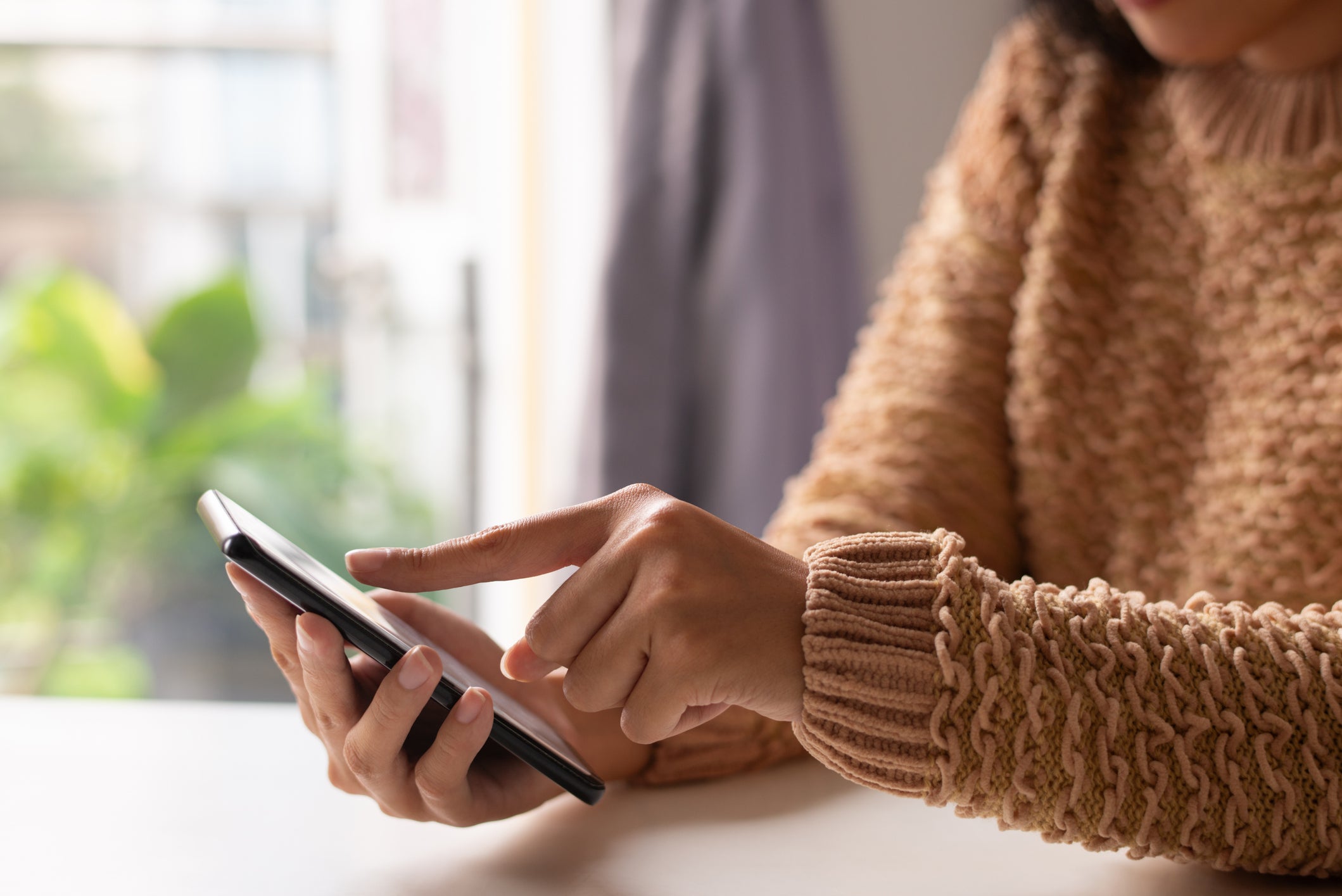