Anyone looking to experience their games with the best visual quality should look into HDR gaming,

HDR (or High Dynamic Range) is becoming more common each year, featuring on more TVs and gaming monitors than ever before. It’s popular in the film world, allowing cinephiles to enjoy their favourite films in great quality, but it’s also been very beneficial for gamers too.

However, it can be hard to achieve true HDR gaming on a console or even a desktop PC. This can be impacted by the display you use, your gaming hardware and even the individual game.

To help you figure out the best way to go about HDR gaming, keep reading, as we’re going to be explaining everything you need to know.

HDR stands for High Dynamic Range and it refers to the contrast between the brightest and darkest parts of an image.

SDR (or Standard Dynamic Range) is the standard for a lot of displays. It is more limited than HDR and will not represent as much contrast or colour, making it the less superior option.

HDR helps to preserve the details that are in the darkest and brightest areas of an image, with HDR10 being the industry format for most TVs. There are other forms of HDR, including HDR10+ and Dolby Vision, which are dynamic forms, meaning that they use metadata to optimise an image scene by scene.

You can read even more about HDR in our dedicated explainer, but it essentially helps to expand the range of colour and contrast in an image or game, giving the image more depth and detail overall. This makes it ideal for games, as it makes the experience more immersive and potentially enjoyable for players.

How can I play games in HDR?

If you are a console gamer that wants to experience their games in HDR, you will need to make sure that your console supports it.

The first console to ever deliver HDR support gaming was the Xbox One S. If you’re looking toward more recent consoles, both the Xbox Series X and Series S support Auto HDR, which allows games that run on SDR to be presented with an HDR image.

The PS4 also supports HDR video output for gameplay, as well as video streaming. Plus, the next-gen PS5 supports HDR up to 4K at 120Hz from launch.

However, you will need to find a TV that supports HDR in order to activate it. Unfortunately, you will find that different TVs perform differently, with price usually being a key factor. This means that you may experience better HDR image quality on some devices, though since there is no set industry standard it can be hard to tell what’s worth your money.

The main way to check if a TV does have solid HDR is to look for a sticker labelled Ultra HD Premium. It has been developed by a loose federation of tech companies and film studios, like Netflix and Samsung, and indicates that the device has a good level of HDR. You can check our explainer on Ultra HD Premium to find out more.

If you are a PC gamer, it’s a little less clear. While Windows 10 and Windows 11 both support HDR content, you will need to make sure that your chosen monitor supports it as well. This can be spotted by checking for the VESA DisplayHDR logo, which confirms that the monitor’s specs have been tested by the VESA programme, which is the only global open standard for the software.

You will also need to check that the PC games you play support HDR, though a lot of them will have some HDR options in the settings menu. Some games can be set to HDR in Windows, while some can be set to HDR while you are in-game.

What games are HDR?

Even though some TVs and consoles can convert SDR content into HDR, it’s more ideal if the game itself supports the software.

Again, this will depend on what setup you want to play with, though more and more games have HDR support. For the Xbox, titles like Forza Horizon 4, Sea of Thieves, The Witcher 3: Wild Hunt, DOOM Eternal and Resident Evi 7: Biohazard support HDR, though that’s not where the list ends.

Looking at the PS4 and PS5, Horizon Zero Dawn, Gran Turismo 7, Marvel’s Spider-Man, The Last of Us Part II and God of War come with HDR support.

And the number of HDR-supported games is even bigger, with older titles like Shadow Warrior 2 being capable of high dynamic range, as well as more recent games like Deathloop and Elden Ring.

We would recommend you do a little research on your favourite games to check if it also supports HDR, and while we can’t make any promises, it is a software that is slowly becoming more popular, with many moderrn games boasting it as a feature.

Is HDR worth it?

The question of whether it’s worth upgrading to HDR is a tough one, as it can be a timely and expensive endeavour. However, if you are interested in playing titles like Elden Ring or Horizon Forbidden West with the best possible visuals, it may be worth splashing out and researching which products support HDR.

If you are more interested in titles like Stardew Valley or Two Point Campus, where the graphics take a backseat or are purposefully scaled back for the aesthetic, then you might not want to worry about HDR, as it will have less of an impact on your gaming experience.

However, supported games do look significantly better with HDR, and it is an ideal way to improve the visuals without necessarily needing a current-generation upgrade. 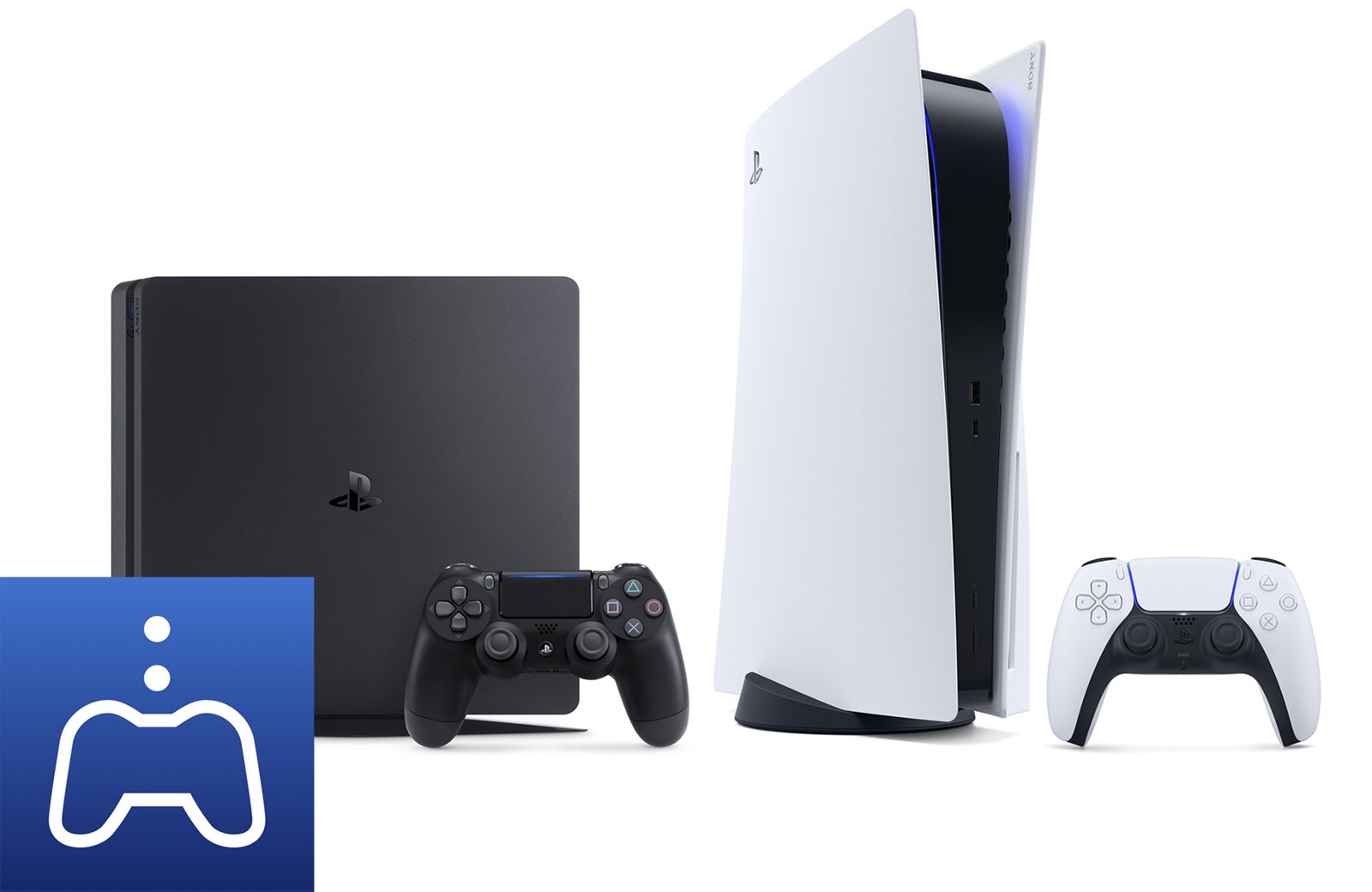 What is PS5 remote play? 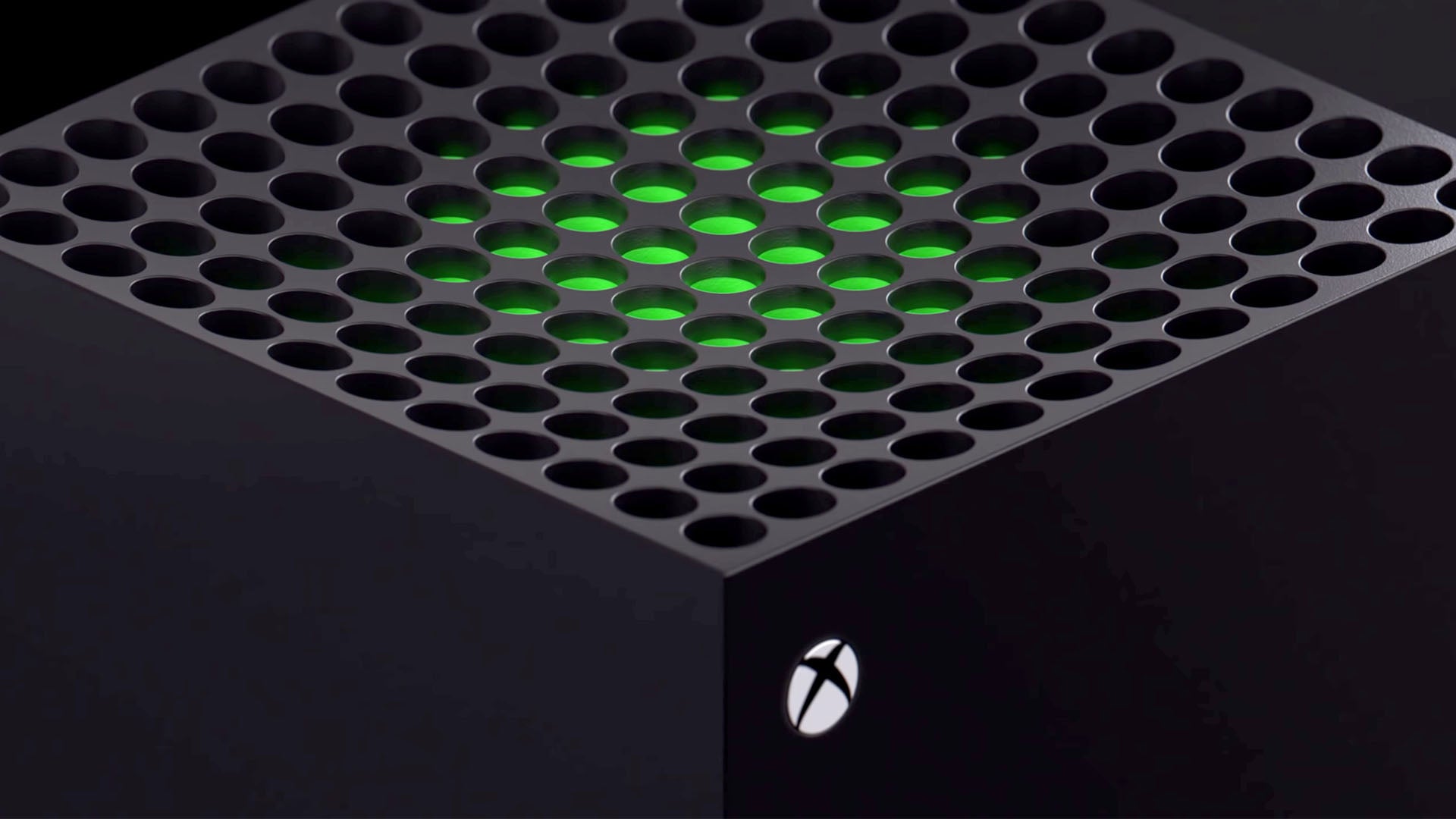 Can you play Xbox Series X games on Xbox One X? 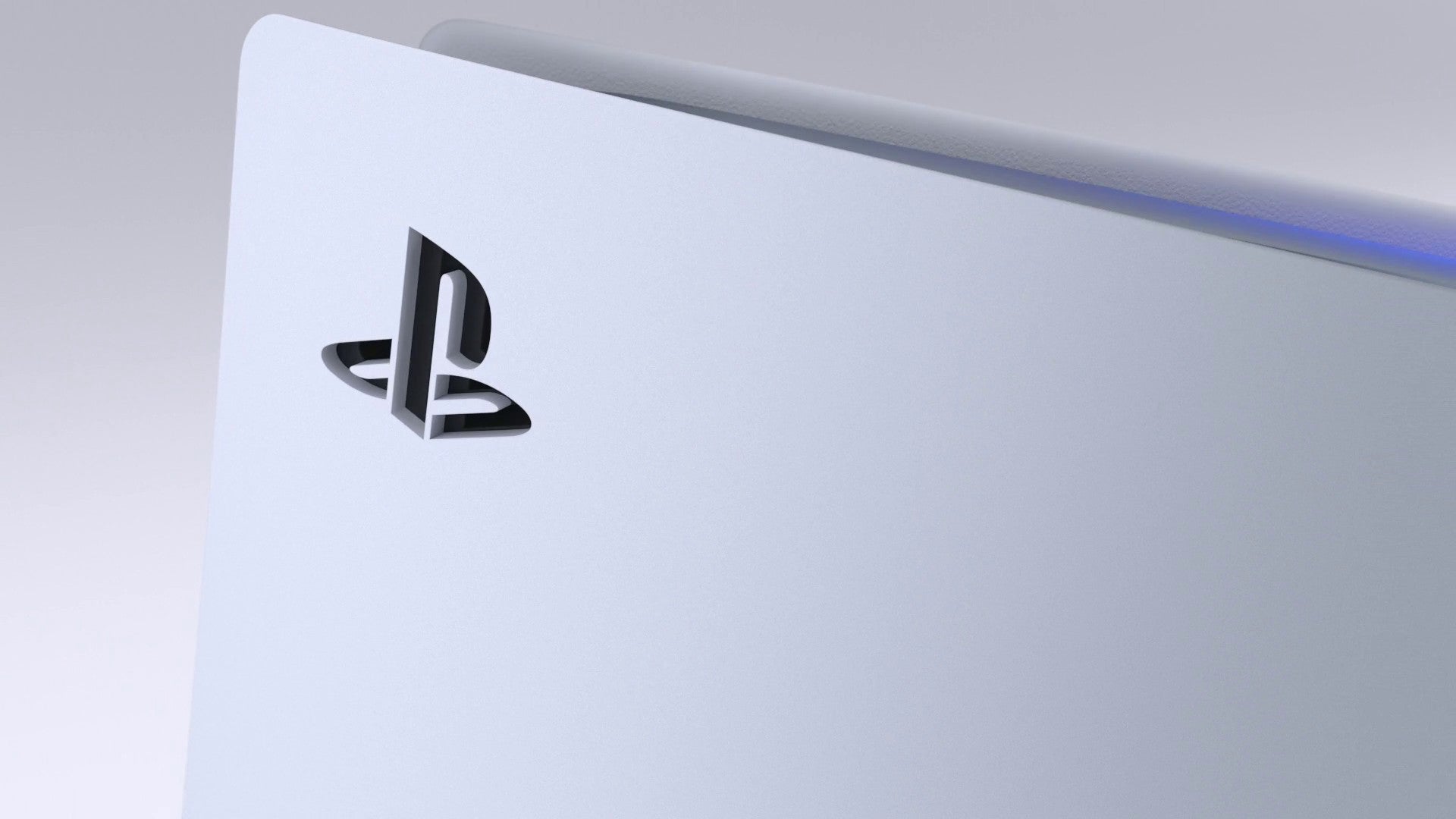 Can you play PS5 games on the PS4? 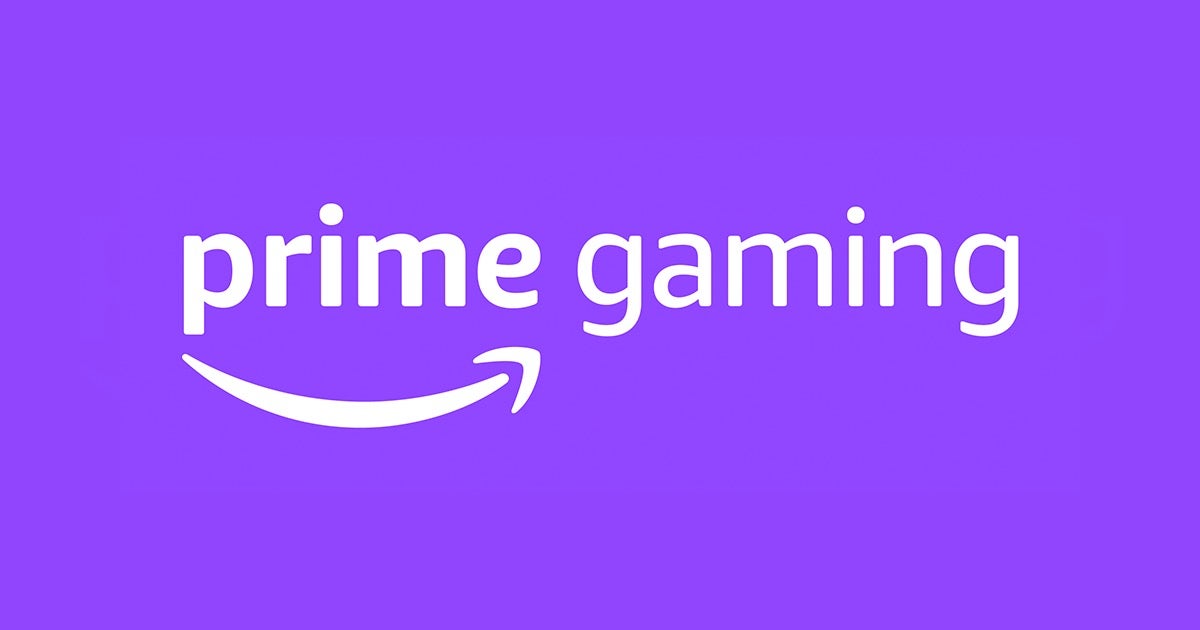 What is Amazon Prime Gaming? 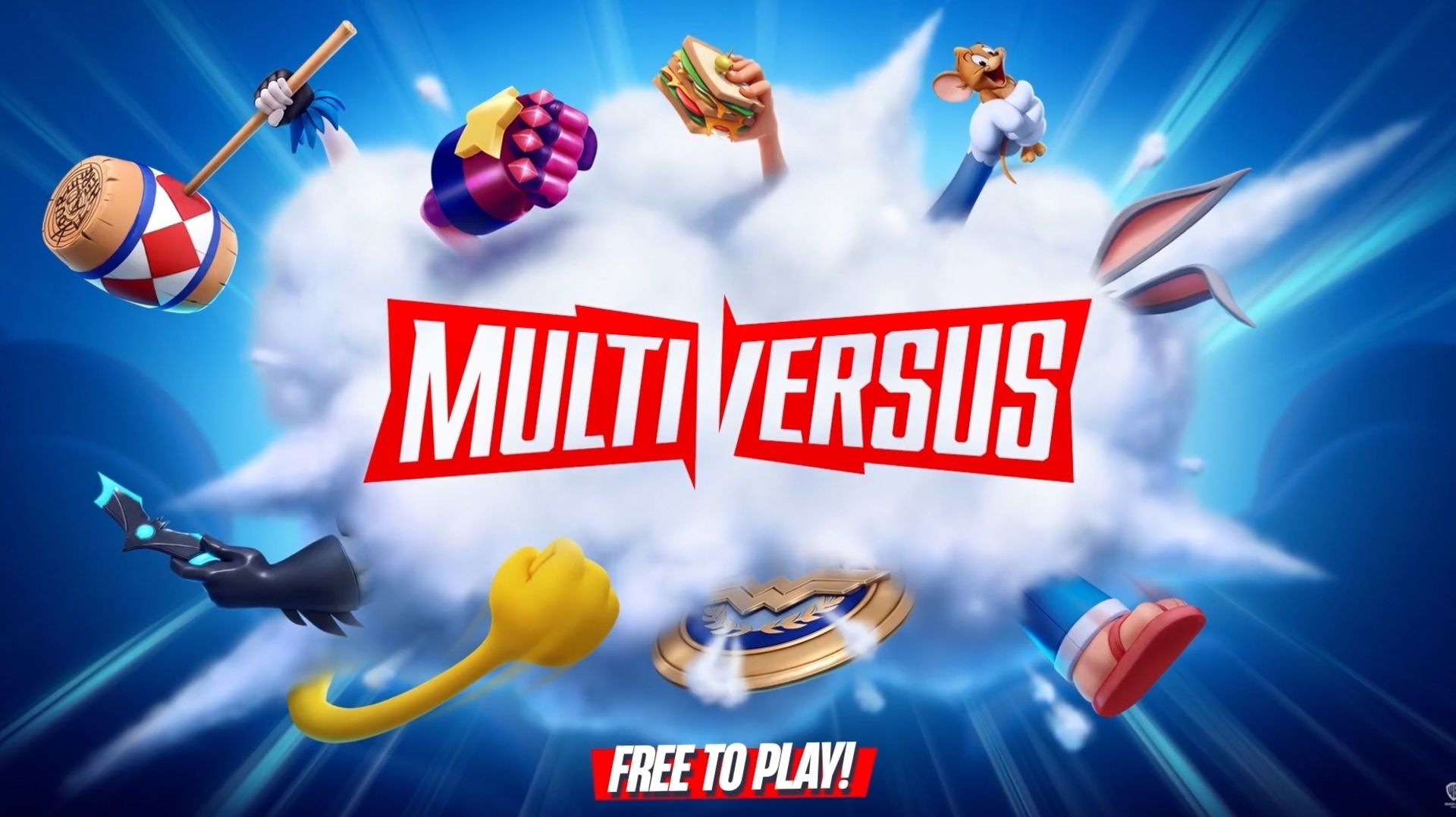 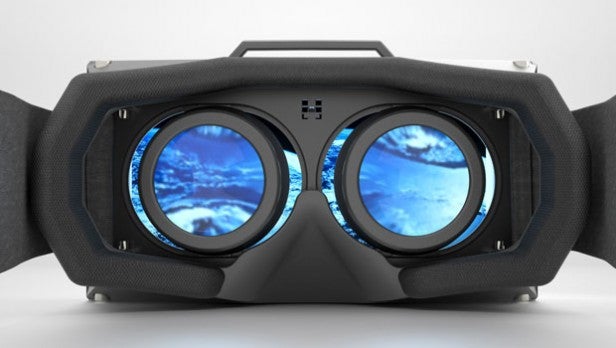 What is virtual reality?