Dolby Cinema is a premium experience that combines Dolby Vision picture and Dolby Atmos sound technologies to give cinemagoers the best viewing experience.

With multiple premium cinema experiences available to watch movies in such as IMAX, 4DX and ScreenX, how does Dolby Cinema stand out from the crowd.

Top up that popcorn and read on to understand what Dolby Cinema is all about.

A (brief) history of Dolby Cinema

Before we get into what Dolby Cinema is, lets look at how it came about. Dolby partnered with  JT Bioscopen cinema chain (which is now part of the Vue family) to install the first Dolby Cinema was the Bioscopen Cinema in Eindhoven, Netherlands in 2014. The second followed no long afterwards in Barcelona, Spain with the Cinesa La Maquinista.

There are now over 250 Dolby Cinemas installed worldwide across the United States, Europe and China, the UK is home to five of them, with Dolby Cinema screens in Manchester, Leeds, Birmingham and two in central London. More are on their way as Dolby has agreed with the Odeon cinema chain for at least seven sites to located in the UK.

For a movie to be classed as Dolby Cinema, it needs to be built on three pillars. One is Dolby Vision HDR, the other is Dolby Atmos sound and the third is the design and environment of the screen.

Starting with Dolby Vision, it helps to increase the difference between the darkest blacks and the brightest whites on the screen for better contrast, with true deep black levels that help to create a more vibrant image. This creates a better viewing experience for viewers as it allows for more detail to be seen.

Dolby Vision achieves this by turning the wick up on contrast and brightness beyond what most projectors are capable of. Brightness can be pushed up to 108 nits of brightness by using dual Christie 4K laser projectors, meaning the whites in movies can be brighter and more distinguished.

The projection at a Dolby Cinema supports a wide range of formats and frame rates, making it one of the few places where you can watch movies with a high frame rate (HFR) content. However, it’s important to note that this doesn’t always provide the best optimal resolution. For example, Ang Lee’s Gemini Man was shown in 3D at 120fps but only at 2K resolution.

Looking at Dolby Atmos, it is an object-based surround sound system with speakers placed around an auditorium (on the ceiling, in front of you, to the sides, behind). Each sound effect is referred to as an object and there can be up to 128 individual sounds, or objects, within the mix.

There are 10 channels used in the base layer, while the remaining 118 are used as audio objects that can travel up, down or side-to-side within the hemisphere of sound.

The placement of the speakers means that the audio can come from different directions to create a more immersive experience overall for viewers, especially during dynamic action scenes, or when rain falls from the above. It aims to give the impression of action taking place all around the viewer.

The number of speakers used depends on the venue and its size, with 64 speakers the normal amount. For a bigger location like the Odeon Leicester Square, there are roughly 400 speakers.

The final part of Dolby Cinema is the design, and about the variables that could negatively affect the experience.

The biggest part of the design is that all members of the audience need a clear line of sight to the screen. No distracting light can be reflected on the screen and noise levels also need to be kept below NC25 to be considered safe.

Ideally, the seats also need to be comfortable, with premium options available and some that can recline, allowing moviegoers to enjoy films in maximum comfort. You can (sort of) recreate these pillars at home with Dolby Vision/Atmos enabled equipment. And don’t forget the popcorn too.

Are there Dolby Cinemas in the UK?

Despite there being 250 Dolby Cinemas worldwide, around 130 Dolby site are located in North Americas.

It’s expected that at least two more sits coming to the UK, though Dolby/Odeon have not disclosed where as yet. We’d expect the sites to be in geographically different, so we may see a Dolby Cinema pop up in the north-east or even in Scotland.

What can be seen in Dolby Cinema?

There have been well over 250 films released in Dolby Cinema with 2022 featuring the likes of Top Gun: Maverick, Bullet Train, Nope, Thor: Love and Thunder and The Northman.

In 2023 you can look forward to seeing the likes of Spider-Man: Across the Spider-Verse, The Flash, Mission: Impossible Dead Reckinging Part One and Aquaman and the Lost Kingdom in Dolby Cinema across the world. 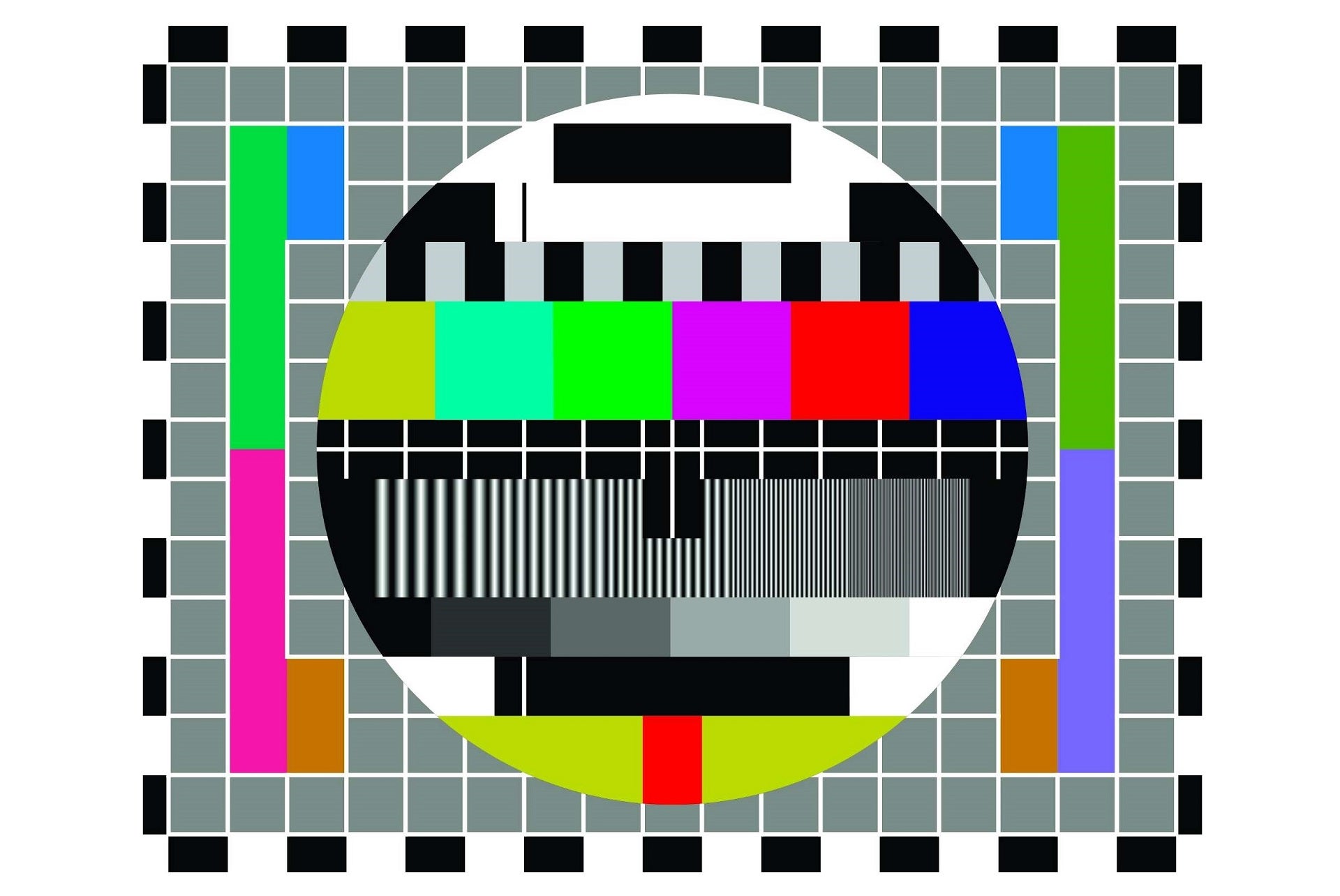 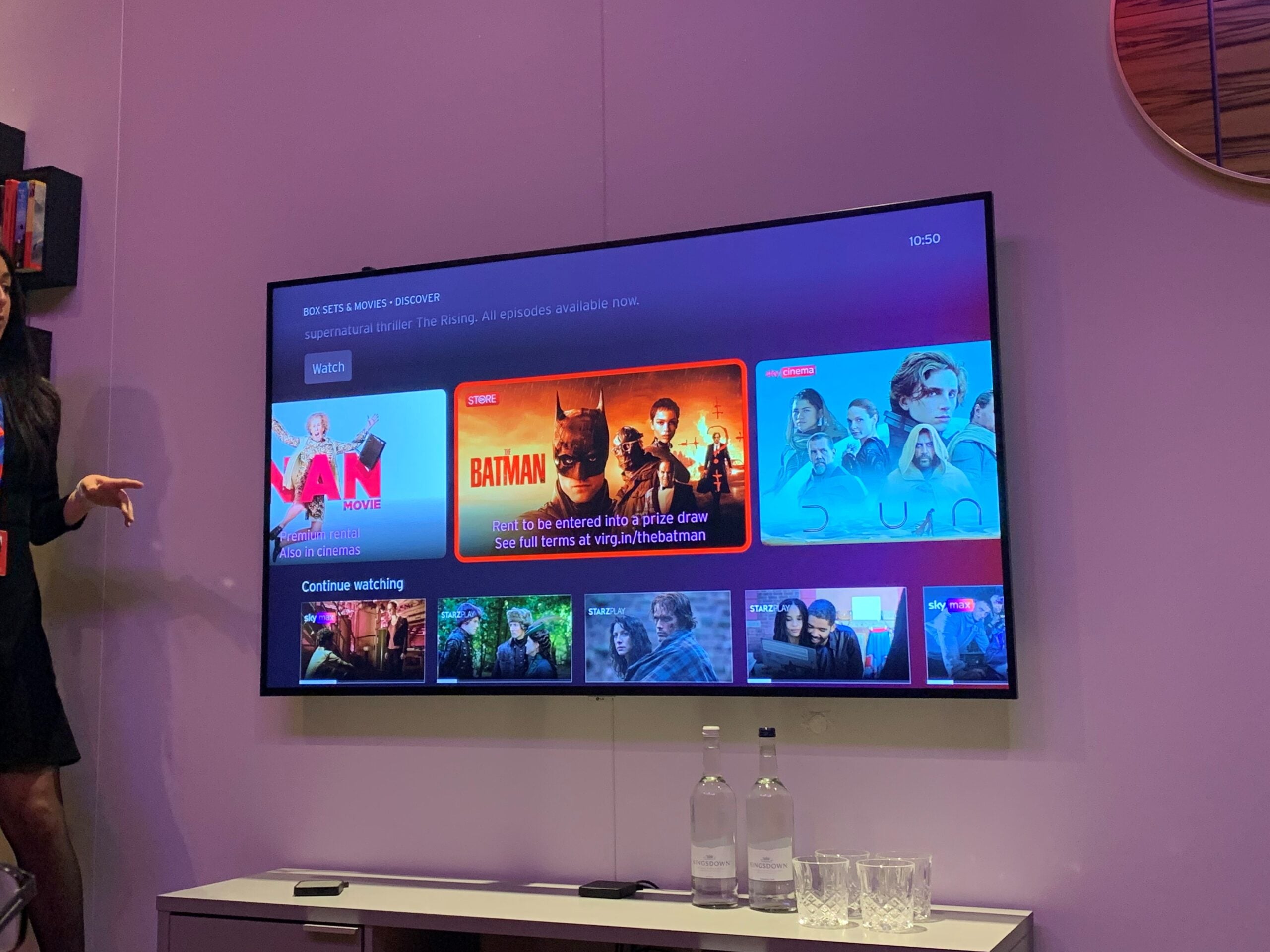 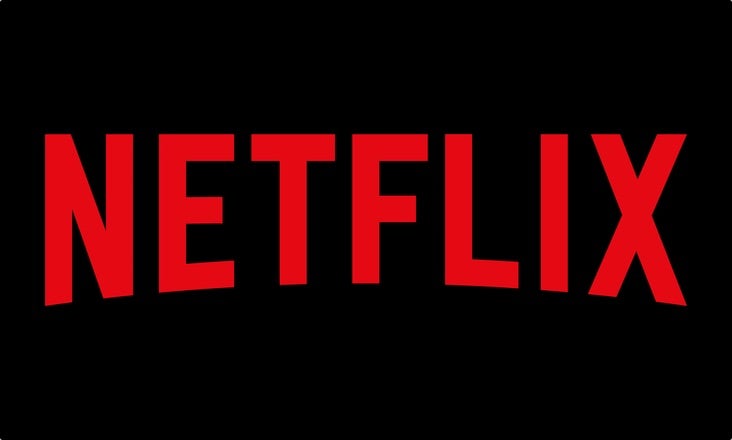 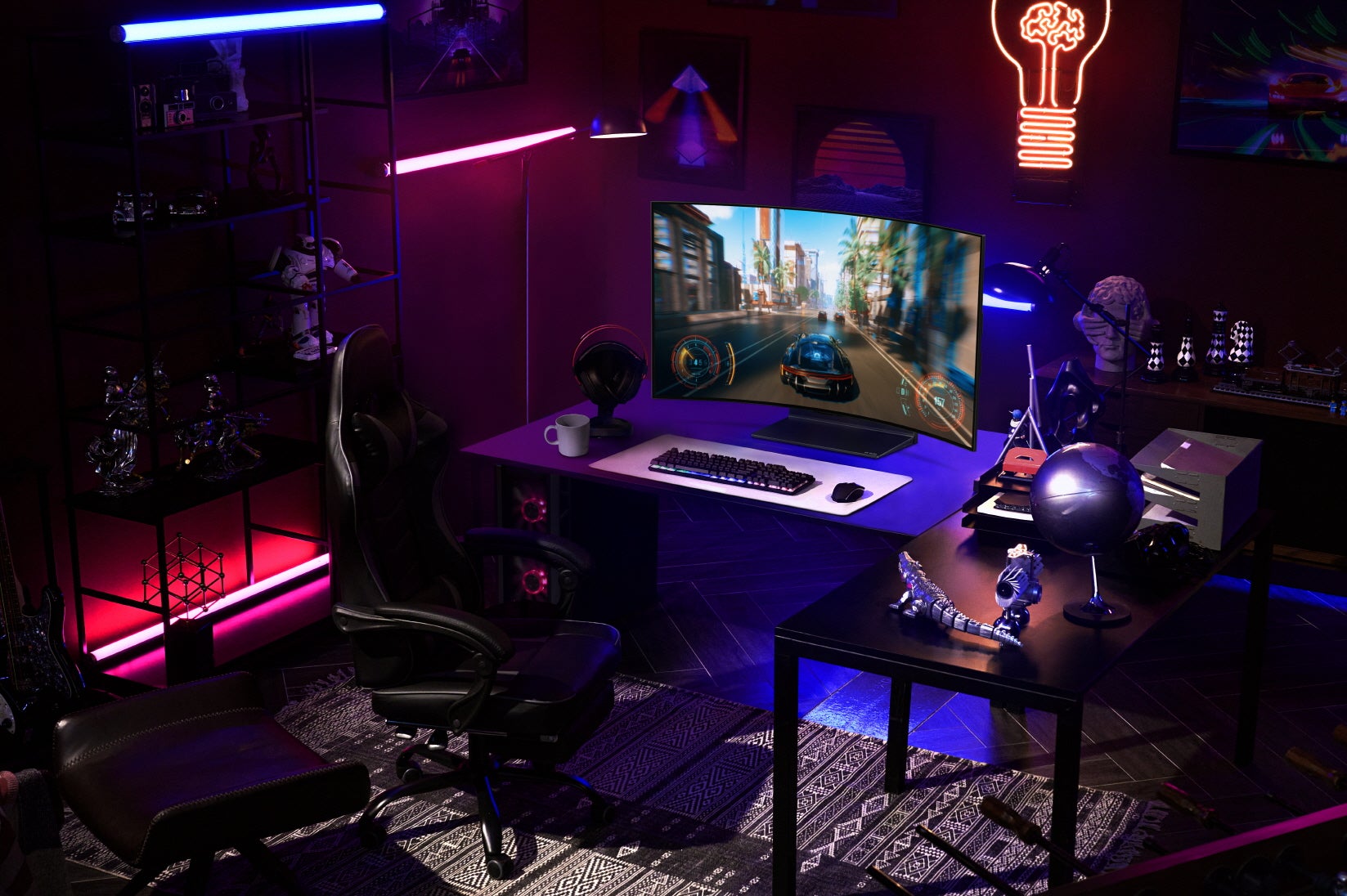 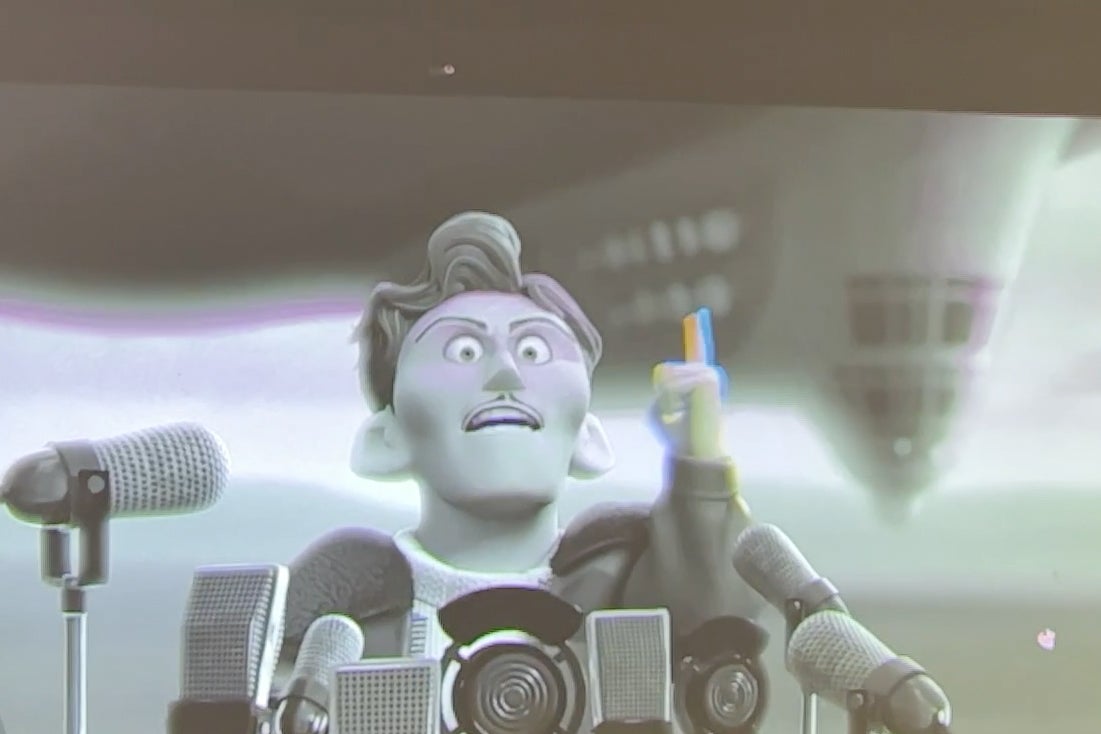 What is the DLP rainbow effect in projectors?