Launched in March 2017 alongside the Samsung Galaxy S8 and S8 Plus smartphones, Samsung’s Bixby has since sat at the heart of the company’s ecosystem.

But what exactly is Bixby? How does it work? And how can you take advantage of it on your Samsung device?

For answers to this and other questions, read on.

Bixby is Samsung’s very own AI-driven personal assistant, loosely in the mould of Apple’s Siri, Amazon’s Alexa, and Google’s Assistant.

Bixby lets you perform many of the normal tasks you’d carry out on your smart device using vocal and text inputs. While it’s available on a wide range of Samsung devices, including its TVs and fridges, its primary home is on Samsung smartphones, which is what we’ll primarily be discussing here.

Certain older Samsung phones committed a dedicated side key to activating Bixby. All you have to do is press and hold that button, and Bixby will start listening out for your vocal commands.

On more modern Samsung phones, and on others without a side button, you can use your Samsung phone’s power button as an effective Bixby button, though it might require a dip into the Settings menu to set up.

In each of these button pressing situations, you either have Bixby respond to a press and hold command, like a walkie-talkie, or with a double tap.

It’s also possible to access Bixby through the dedicated Bixby app, and you can also enable Bixby to activate when it hears you issuing the vocal prompt ‘Hi Bixby’.

Quite apart from vocal inputs, you’ll notice a keyboard icon when you bring Bixby up. Press this, and you’ll be able to type your commands to Bixby, which is ideal for those situations where discretion is required.

What can I use Bixby for?

Just ask Bixby to do something you’d ordinarily do on your phone, using natural language, and it should be able to do it.

For example, you can tell Bixby to ‘Send a text to…’ a contact, then dictate the message, or to read out a recently received message. You can also ask Bixby to ‘take a selfie’, and it will do just that without you having to press anything on the phone.

One common task Bixby can fulfil, much like those other personal assistant apps, is to ask it to remind you to do something at a certain time and date. It’ll then add it to your Calendar.

Ask Bixby what your schedule is, and it’ll read out your calendar entries for the day. Ask it what the weather’s like tomorrow, and it’ll both show and tell you the forecast.

Bixby works particularly well in a household that has other Samsung devices, such as a Samsung TV or SmartThings smart devices.

Even outside of Samsung’s applications, Bixby will work with popular apps. Just ask Bixby to play something on Netflix or Spotify, and assuming you have those installed and set-up on your phone, it’ll open the relevant app and do just that.

In a similar way, ask Bixby to send a message in WhatsApp, and it’ll know exactly what you’re asking.

What is Bixby Vision?

Bixby Vision is a separate app that sees Bixby using its image recognition smarts to help out with search and shopping.

Broadly speaking, any Samsung smartphone or tablet released on or after 2017 should have Bixby built into it from the off.

However, support has also been added to certain older Samsung devices that were still being actively updated on and after 2017.

In terms of devices that ship (or have shipped) with Bixby, they include:

Bixby is also installed on many Samsung smart devices, including TVs and refrigerators. 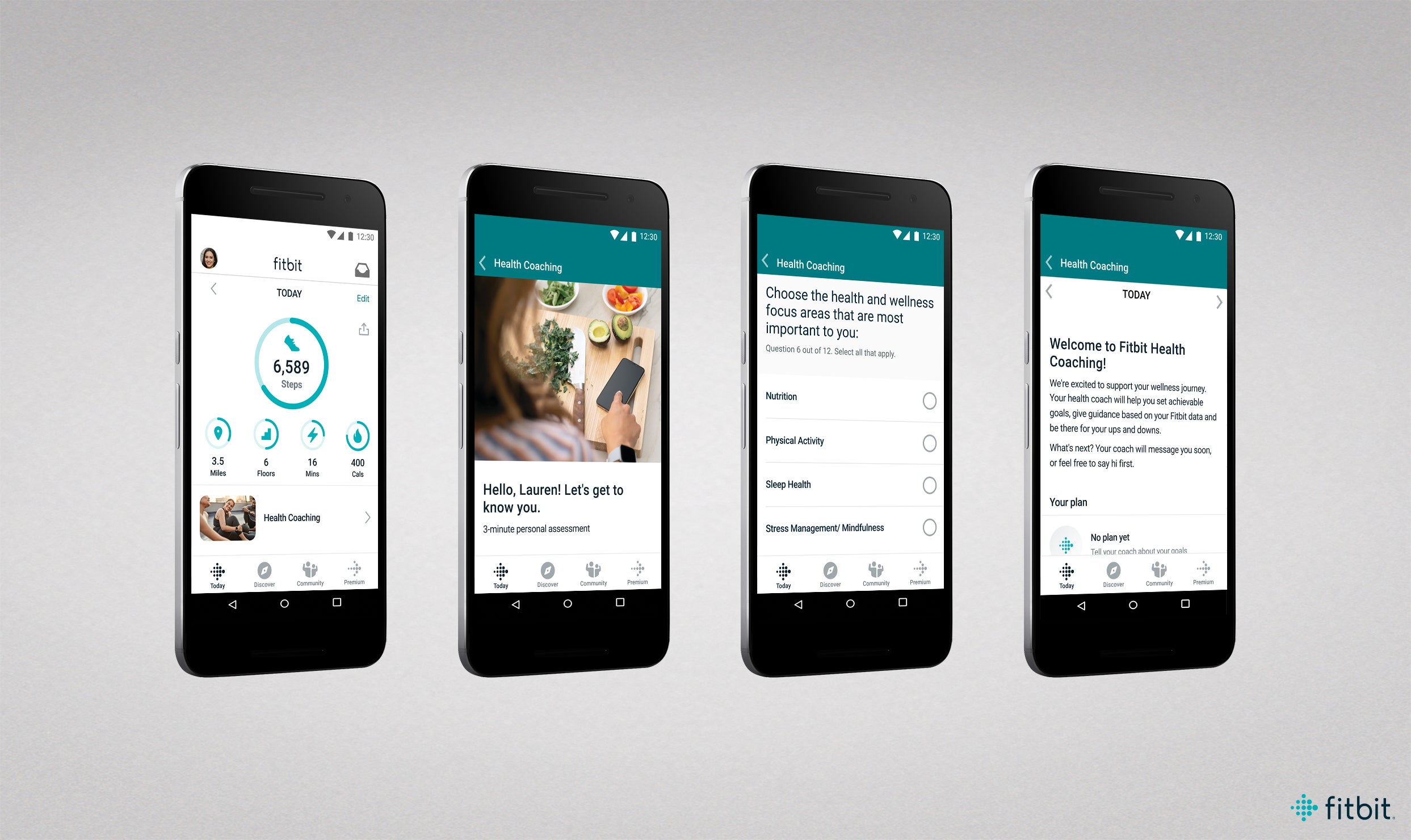 What is Fitbit Premium? 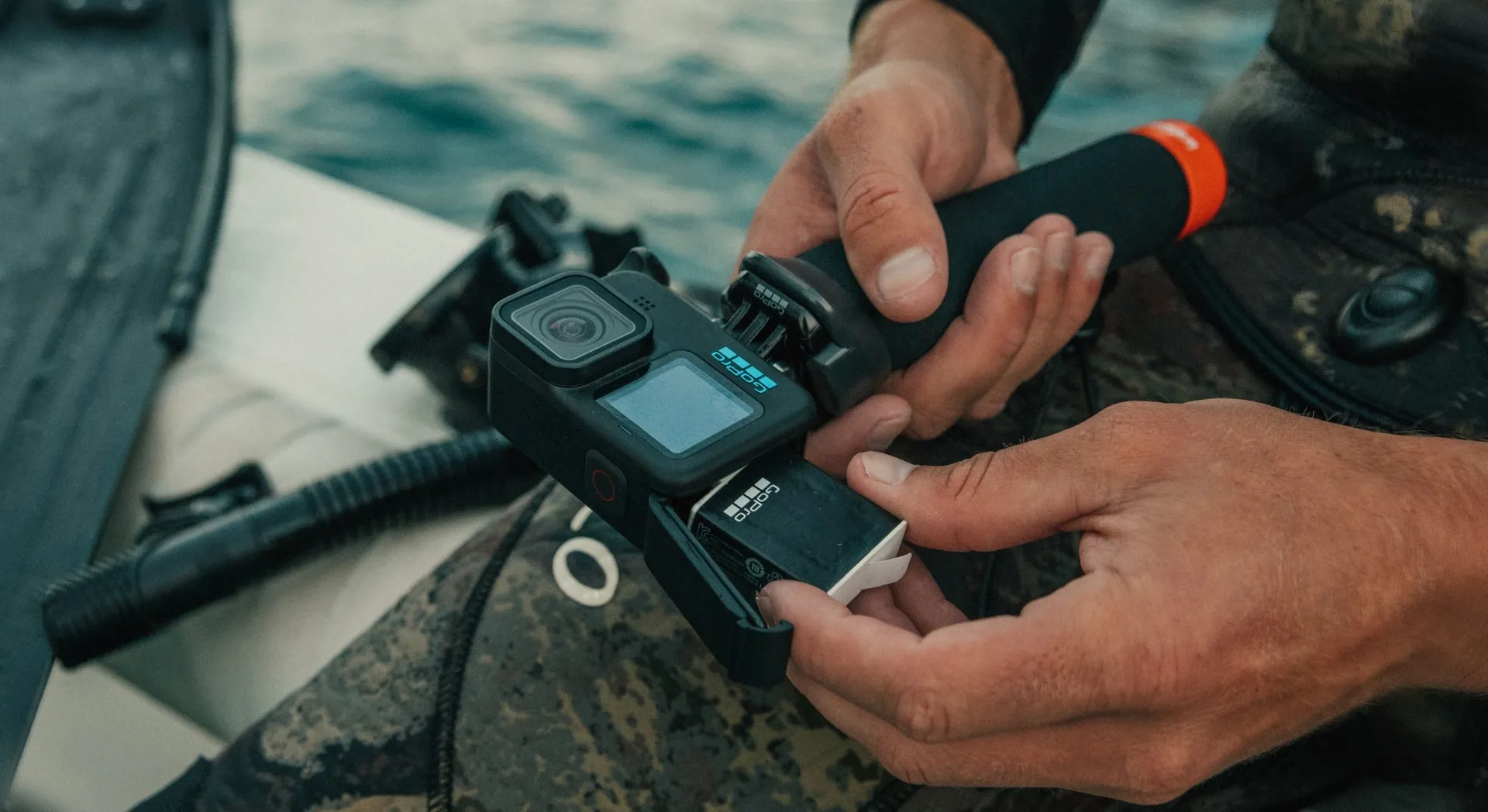 What is the GoPro Enduro battery? All about the high-performance battery 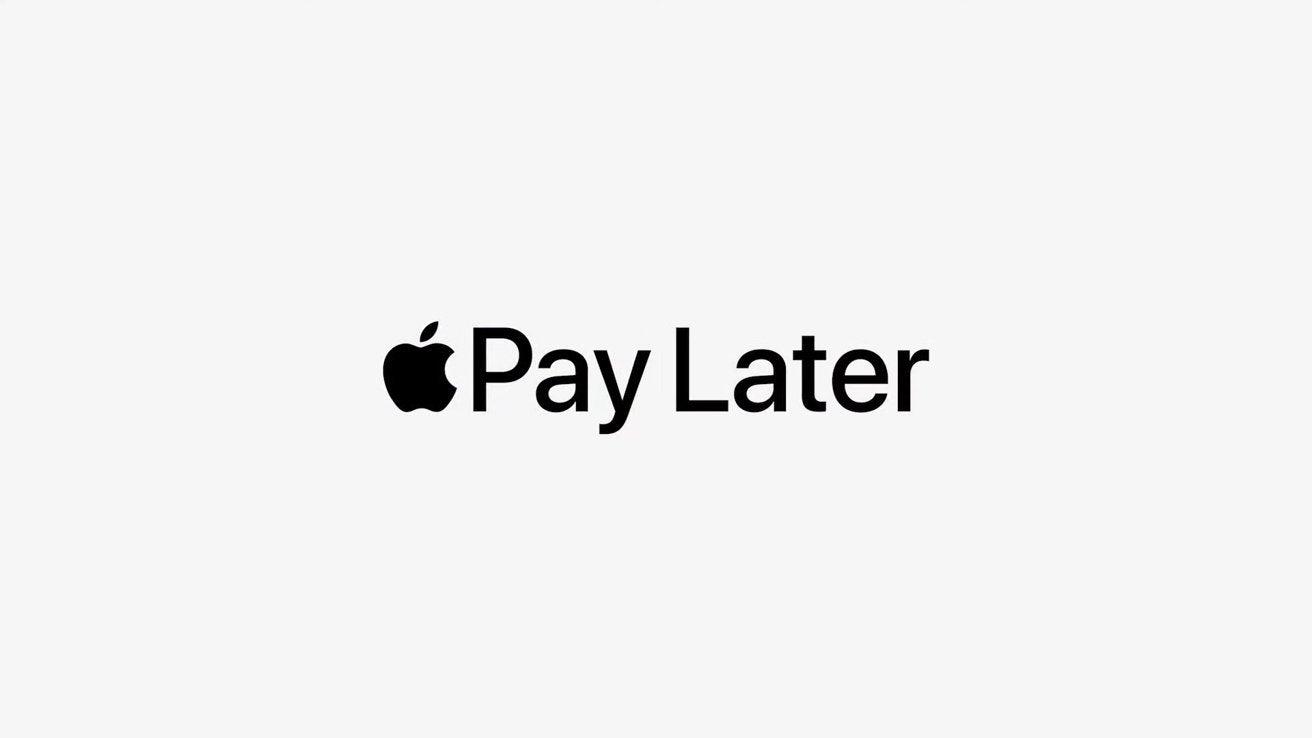 What is Apple Pay Later? 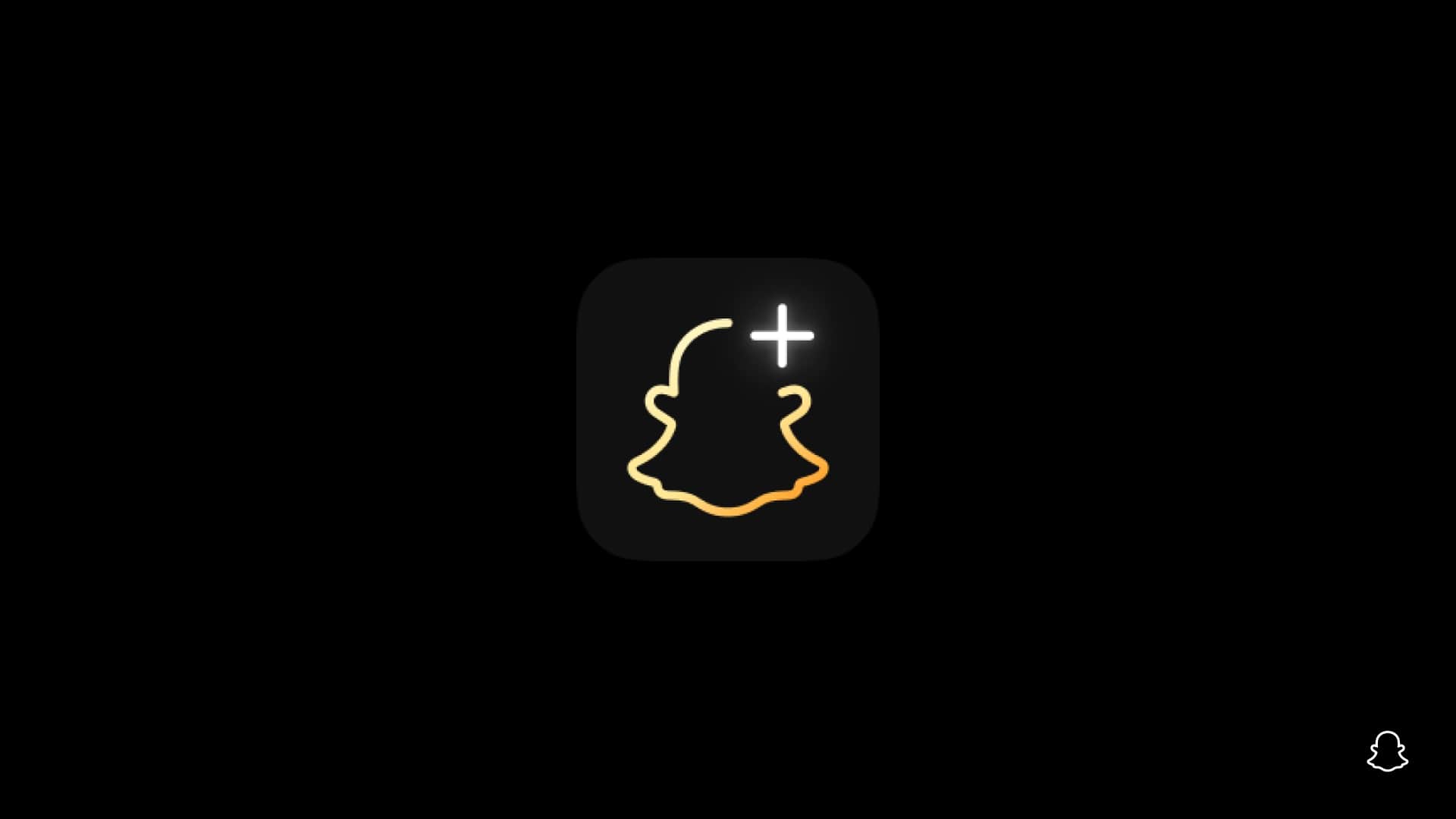 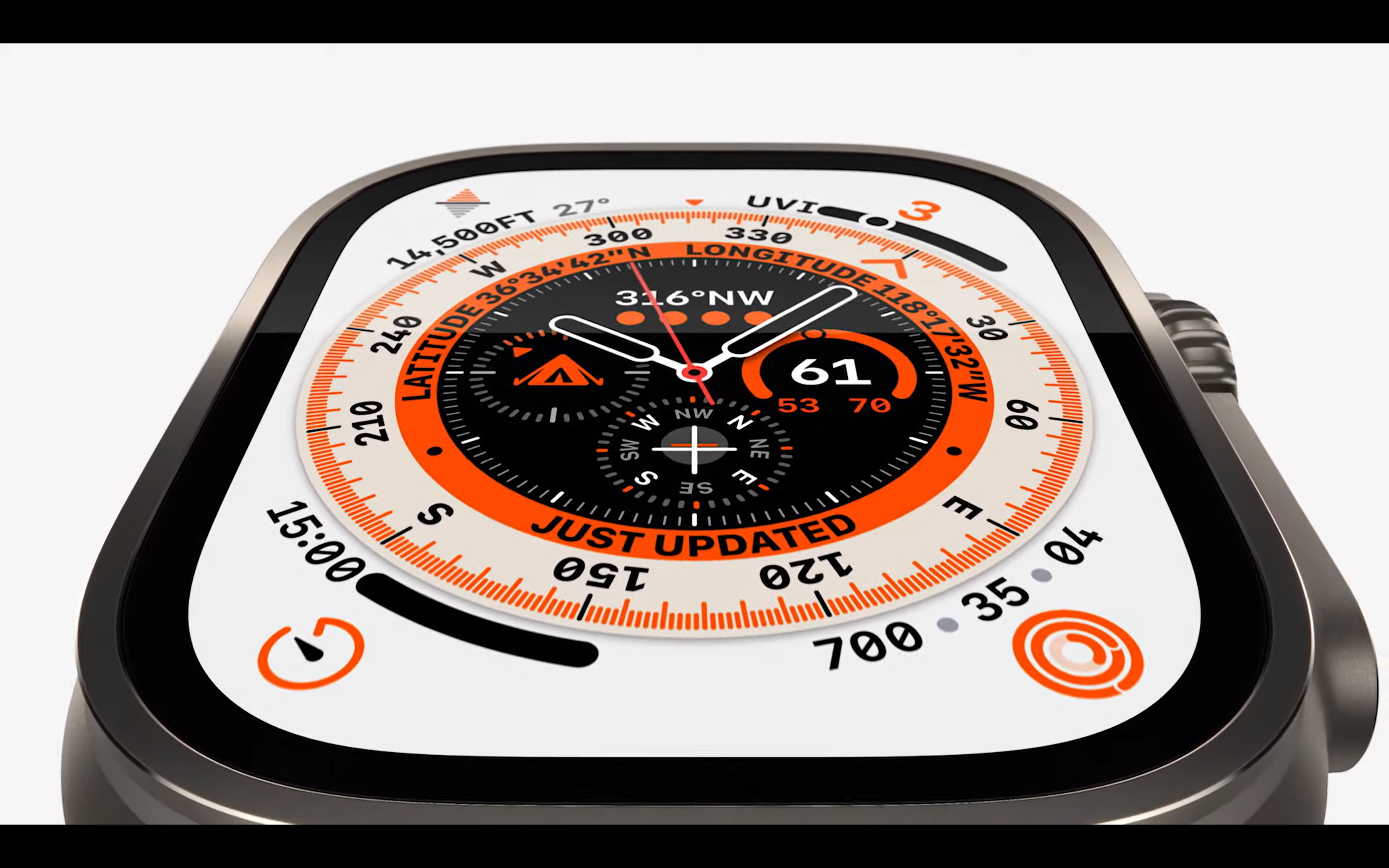 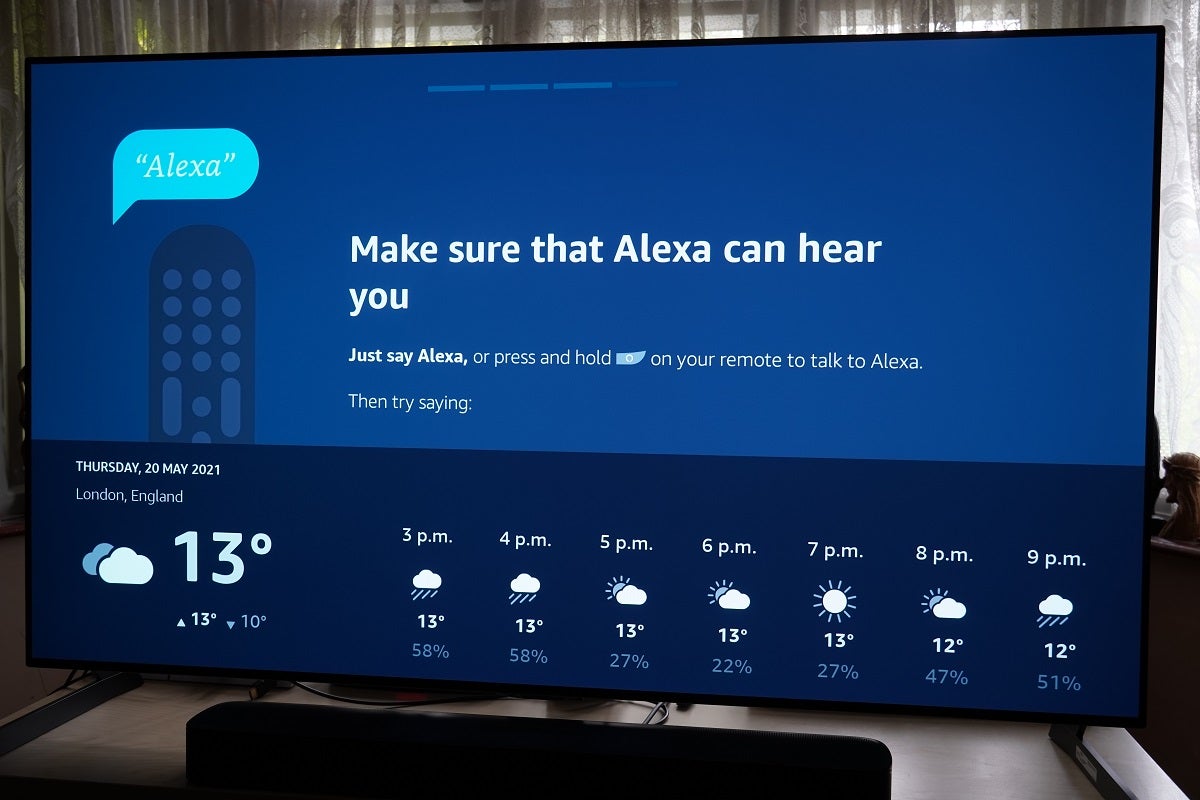 What is Amazon Alexa? The digital assistant explained