You may have seen the term “NFT” taking over the internet recently. Everyone from digital artists to celebrities to Twitter founder Jack Dorsey has gotten in on the trend, but what is an NFT?

Read on to learn what an NFT is, what’s been sold as one and the downsides associated with the technology.

What is an NFT?

An NFT is a non-fungible token. They’re one-of-a-kind digital assets used to represent image, video and audio files, among other things.

The term “non-fungible” means that NFTs are not interchangeable. NFTs essentially function as certificates that prove that you are the owner of the original file. While others may be able to access copies of the files, the original is unique and cannot be replaced.

Technically-speaking, NFTs function similarly to cryptocurrencies like Bitcoin. A digital record of each NFT, including who owns it, is stored on a blockchain maintained by a network of computers. Of course, Bitcoin differs slightly in that the currency is “fungible”, while NFTs include a digital signature that make them impossible to replace.

While buying an NFT means you own that work, it doesn’t necessarily mean the artist has given up copyright of that piece and they might choose to continue to sell copies. All it means is that you own the original (and the right to flex on social media). 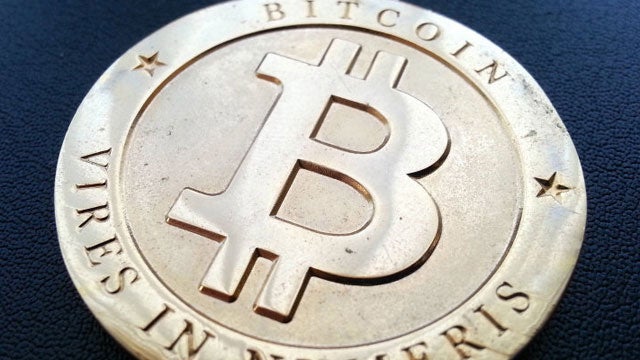 What is Bitcoin? The virtual currency story so far

What has been sold as an NFT?

While the concept of an NFT isn’t technically new – these assets have been around since 2014 – they have seen a huge surge in popularity in 2021.

One benefit to NFTs is that they give artists a new way to monetize their work online using marketplaces like OpenSea.io, Rarible and Foundation.

Are NFTs bad for the environment?

While some artists have embraced NFTs, others have taken a stance against them largely due to the impact the technology has on the environment.

Like cryptocurrencies, the blockchain behind NFTs generates a massive amount of greenhouse gas emissions. This is due to the mining process needed to add a work to the blockchain’s ledger.

According to an estimate backed by independent researchers (via the New York Times), the average NFT has an environmental footprint of over 200kg of carbon when it is created. According to the NYT, this is the equivalent to driving 500 miles in a typical gasoline-powered car.

Knowledge of their environmental impact has caused many artists to reconsider entering the crypto art market, while some platforms, such as Ethereum, have begun looking into how to reduce their carbon emissions.

Are NFTs a good investment?

On top of the environmental impact, there are also debates over whether NFTs are a good way to spend your money.

Without delving too deep into this conversation, NFTs are still a relatively new trend and there’s no guarantee a work that you buy will increase in value over time. It’s up to you to decide whether NFTs are a worthy investment for you.