The second day of Prime Day 2022 is well underway but if you need a refresher on how to make the most of it then we’ve got you covered.

Now in its eighth iteration, Amazon Prime Day is still a bit of an anomaly on the sales calendar as it’s run in a completely different fashion to Black Friday or even the Boxing Day sales. This is because, unlike those other shopping events, you need to have an active Amazon Prime membership to take part. Without it, the deals are simply inaccessible.

Luckily, Amazon’s currently offering a 30-day free trial to Amazon Prime (if you’ve never used the service before) so it’s well worth signing up as soon as possible. You’ll even get to make use of other features like next-day Amazon delivery and access to Prime Video. If you’re already signed up then let’s run through the ways to make the most out of the sale.

Where can I find Prime Day deals?

As it so happens, the Trusted Reviews team is hard at work to bring you the very best Prime Day deals right here. If you’re in a rush however and simply want a quick glance at our top few picks then take a gander at the highlights below.

What is Prime Day?

Prime Day is Amazon’s exclusive sale that happens once a year. Unlike other sales events, the deals on offer aren’t available to the general public – instead they are only accessible to users who have an active Amazon Prime membership, hence the ‘Prime Day’ moniker.

The event first came about in 2015 to coincide with Amazon’s 20th anniversary, but it proved to be so popular that it beat the company’s sales records for Black Friday the previous year.

The best place to start with Amazon Prime Day is to make a list of the products you want and a budget to go along with it. This will prevent you from being swayed by any impulse buys and it’ll keep you focused on what you actually need. It might sound obvious but with Amazon’s list of Prime Day deals running up into the thousands, there’s always bound to be something that distracts you at the last minute.

It’s also worth keeping the Lightning Deals page bookmarked. This is where you can find Prime Day deals with an intentionally short life-span – the type of deals that you’re likely to miss unless you’re in tune with everything that’s going on in the sale.

The answer to this question depends entirely on where you plan to shop and the items that you want to buy. For those who shop exclusively at Amazon, or who want to bag a bargain on Amazon’s own-brand products like the Kindle Paperwhite or the Echo Dot 4th Gen, then Prime Day is easily the better option.

Amazon has been keen to point out that it won’t best its own Prime Day deals throughout the year, but other retailers aren’t beholden to this. If you’re shopping from the likes of Currys, Very or Argos, then you’ll definitely want to wait until Black Friday as that’s when the majority of tech bargains surface.

Amazon’s return policy is not affected by Prime Day, meaning you have the usual 30-days to send back any items you’re unhappy with. This excludes non-returnable items, which you can find a full list of over on Amazon’s help page. 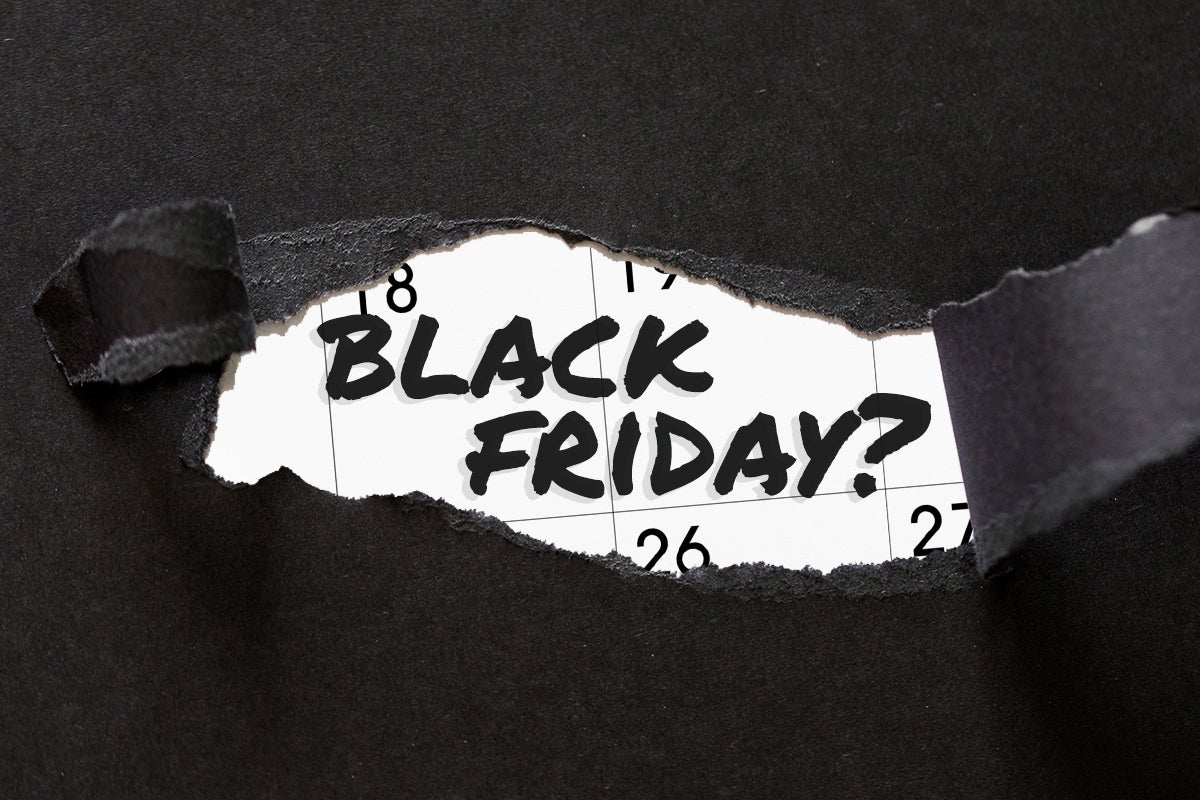