According to the West Midlands Regional Organised Crime Unit, a hacker is any child using Tor, Kali Linux or Discord. But, before you begin accusing your ten year old of being one, we spoke to three security experts to find out what actually constitutes a ‘hacker’.
They’re the source of many a spooky chain mail message and cliche sci-fi plot line, the word ‘hacker’ almost seems designed to instil fear into paranoid web users – but are hackers really as scary as they sound? 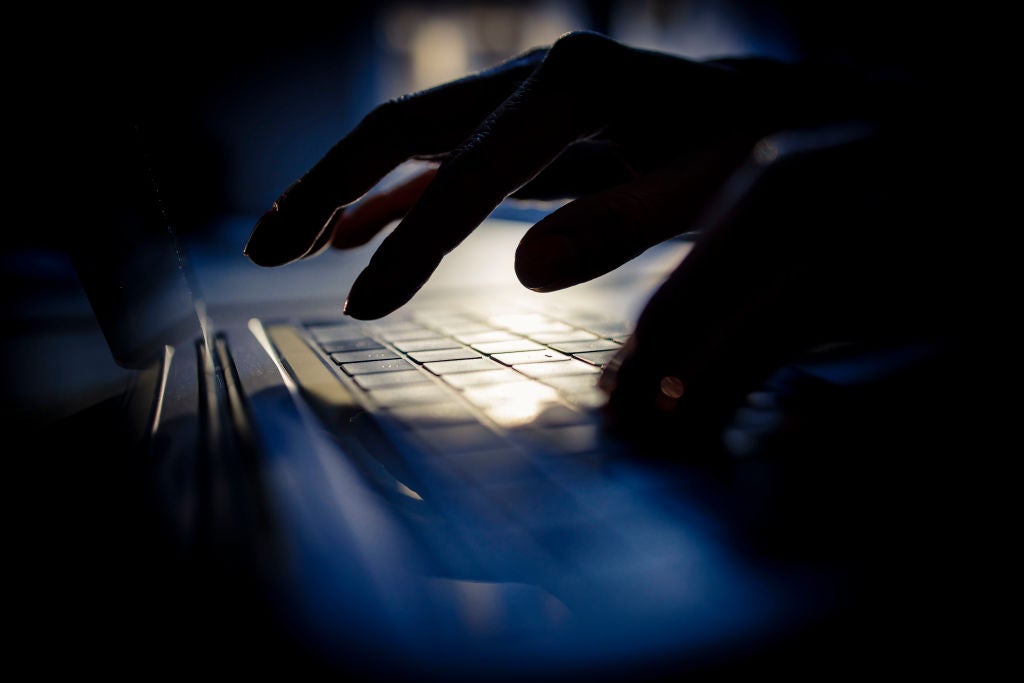 What is a hacker?

“A hacker is someone with an insatiable interest in trying to find out how things work”, according to F-Secure’s Principal Security Consultant Tom Van de Wiele. “They then take this knowledge and apply it to new things and combine them with ideas and concepts coming from other areas of knowledge and experience”.

“There are people with hacker mindsets in film, music, theatre, photography, physics and so many other fields […] The term is now used everywhere for different purposes, from labelling online criminals, to pranking teenagers, to clickbait articles in public interest magazines i.e. ‘life hacks’”.

Van de Wiele’s definition is pretty abstract for a reason. Even in a computing context, ‘hacker’ is an open term that can encompass curious engineers with a variety of skills and intentions both online and off.

“The term hacker has been modified to its truest sense of the word and today, it is used to define those that gain unauthorised access to a computer system”, added Chief Scientist and McAfee Fellow Raj Samani. “However I would recommend we stick with the original definition of someone who uses their computer skills to gain knowledge”.

It can be tempting to try to categorise hackers into good and evil – cyber heroes and cyber villains – but Van de Wiele warns against this. “There’s no such thing as a “type” of hacker, despite what Hollywood movies would like us to believe”.

“Most hackers that value their work do not care for titles, types or categories – everyone’s motivation is different. Depending on their area of interest some will focus on hardware, others on politics, freedom of speech, software, electronics and so on”.

“There was an initial attempt at defining hackers into categories of blackhat, whitehat, and grey”, said Samani. “However this simplifies the issue, so I would recommend that we see those that illegally access computer systems by what they are, simply criminals”.

“‘Whitehat hackers are researchers whose aim is to identify flaws in a computer system before an attacker does, in order to improve the security of a system”, pointed out Kaspersky Principal Security Researcher David Emm. “This could include identifying software or hardware vulnerabilities, or identifying weaknesses in an organisation’s security practices”.

So, it’s important to remember that, for every cybercriminal, there are plenty of hackers out there doing good, important work for the right reasons.

Where did the term ‘hacker’ originate?

While the word ‘hack’ has existed for more than half a millennia, its usage in relation to machines specifically dates back to an April 1955 meeting of the MIT Tech Model Railroad Club.

The minutes of that meeting read: “Mr. Eccles requests that anyone working or hacking on the electrical system turn the power off to avoid fuse blowing”.

MIT was also where it was first used in a negative connotation. Fellow TMRC member Thomas Madden remembers Bill Eccles and ‘hacker’ creator Jack Dennis shouting the word in the club room whenever someone did anything questionable as well at each other for no reason at all.

Students at the college are credited with moving the term from model railways to computers in the 1960s.

“It used to be the name given to really good programmers working on computers, telephone systems and train railway switching relays, which presented the more unique problems to solve a few decades ago”, explained Van de Wiele.

The term has spread and evolved since the 60s from model railroad slang to a word capable of igniting fear in individuals, corporations and government bodies alike. 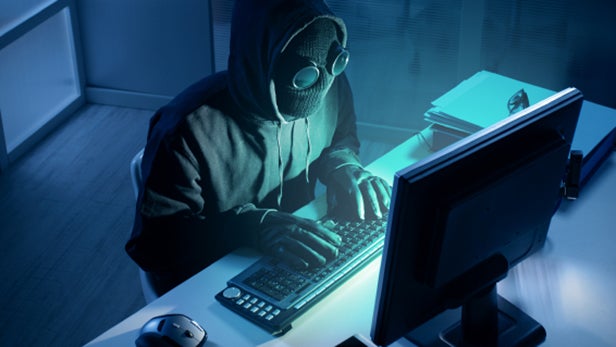 Should I be concerned about hackers – and what can I do to protect myself?

While there’s no need to be afraid of every hacker you come across, there are a still a high number of individuals and groups with less than ethical intentions.

“Some criminals want to get their hands on your data, so it’s important to remain wary when online”, warned Samani. “As the time we spend online continues to increase both actively and passively – from emails, shopping and browsing to apps, social media, and smart home devices – so too do the number of opportunities criminals can exploit.

“Over the last year especially, we’ve seen a huge increase in cyberattacks and the emergence of scams. Examples included the tax related scams which involved criminals sending very authentic-looking messages from credible-looking email addresses with the aim of capturing personal information, through to the emergence of dangerous apps on the app stores, which if downloaded, can also download malware onto the device”.

Samani suggests that the best way to protect yourself from such criminals is to exercise caution when using any connected device. “To protect personal information and data stored on devices such as a mobile, security must be embedded at every touchpoint – from the cloud, to the network, to the router in people’s homes, and across all connected devices”.