The Steam Summer Sale 2021 is now here, with lots and lots of major discounts on various top rated games.

Every PC gamer will know that this is essentially the Black Friday equivalent in the gaming world, with Steam slashing as much as 88% off select games.

Saving you time from aimlessly scrolling through the Steam storefront, we’ve put together a list of the very best deals currently on offer. But you’ll need to be quick, with the sale ending on 8th July 2021.

So without further ado, here are the best Steam Summer Sale 2021 bargains:

The Witcher 3 has seen lots of discounts over the year, but now it’s available for an astonishing £4.99 it’s one of the absolute best bargains in the Steam Summer Sale 2021.

For those who have been living under a rock, The Witcher 3 is a hugely popular third-person RPG, which thrusts you in a fantasy world full of mythical monsters and corrupt politicians.

As a monster hunter, it’s your task to take down the various beasties with your trusty swords and a wealth of poisons and oils. You’ll also be pulled into various political schemes, as your actions have seismic consequences for the realm. For an additional £2, you can also purchase the ‘Game of the Year’ edition, which includes the two expansion packs.

The Sims 4 may have launched all the way back in 2014, but it’s still going strong with lots of new DLC, including the recent Cottage Living expansion pack.

While Steam isn’t offering the new expansion at a discount, it is offering Sims 4 for just £4.19, which is an absolute bargain for one of the most popular PC games in recent years.

If you’ve ever wanted to control your own family or build you own house, but without the responsibility that real life lumbers you with, then this is the game for you.

Disco Elysium is probably one of the lesser known games on this list, yet it’s also arguably one of the best. Taking on the role of a detective, it’s your job to solve a murder mystery.

You have an incredible amount of freedom to get the job done, whether that involves beating folk up, taking bribes, sweet talking witnesses or donning your Sherlock Holmes cap for some world class detective work.

It’s also beautifully written, reading like a mystery novel page turner. This new Final Cut edition has also been improved with full voice acting. If you’re keen to solve a murder, then this is one of the best games you’re going to find.

With Far Cry 6 just around the corner, it’s a good time to jump into the latest entry in this open-world shooter series.

For Far Cry 5, you’re unleashed into America with the sole focus of taking down the extremist cult leaders. Like with previous Far Cry games, you’re able to do this with various approaches from silently taking down a legion of guards in an enemy base, or charging in guns blazing with a great variety of weapons and explosives.

There’s also a dozen of different vehicles you can drive, including planes if you’d prefer to take to the skies to complete your objectives. Now available for less than a tenner, you’re unlikely to find a better deal in the foreseeable future. 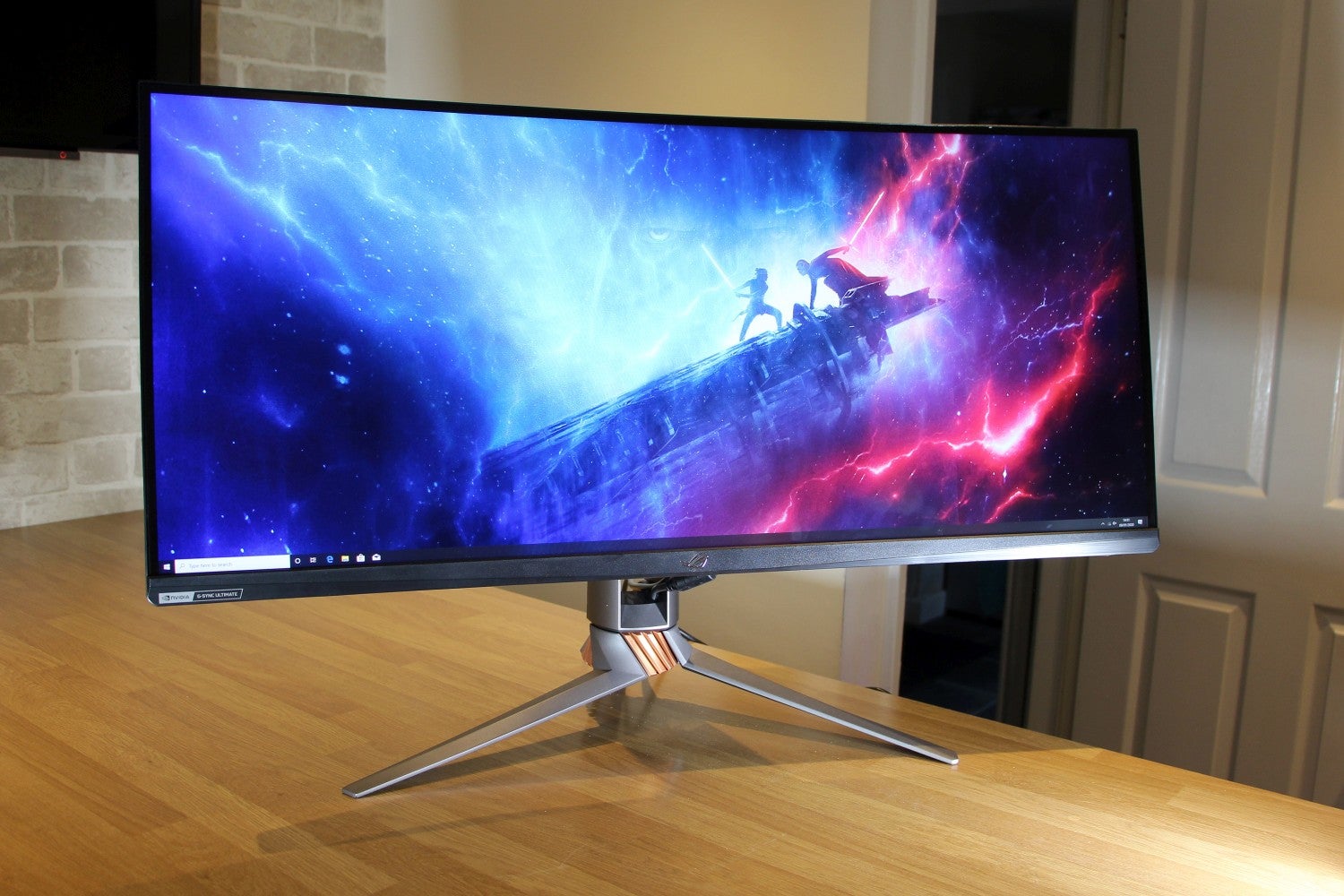 If you’ve been watching the Euros and started thinking that you can do a better job than Joachim Löw, Gareth Southgate and co. then this is your perfect opportunity to prove it.

Football Manager 2021 is available for a bargain £19.99 this summer. This entry has seen improvements to the match engine and user interface, and has a fantastic tutorial to help ease in new players.

It’s a surprisingly deep game, with a massive database allowing you to take over any team you wish whether it’s Manchester United or Wrexham A.F.C. Just imagine working with Ryan Reynolds.

Crusader Kings III only launched last year, yet it’s also joined in on the Steam Sales with a hefty 20% discount.

For those unfamiliar, Crusader Kings lets you roleplay as any major ruler in the Middle Ages. But with no strict objective, you can do whatever you please, whether that’s conquering Europe, hosting countless feasts or being an even more terrifying psychopath than Ramsay Bolton.

Borderlands 3 is another game that is already getting a big discount, despite launching just last year.

This is one of the most popular looter-shooter titles currently available, with lots of wacky weapons at your disposal and various ugly aliens for you to vanquish. Best of all, you can team up with some friends for some co-op action.

With the price so low right now, you may even be able to convince your most financially savvy friends into buying Borderlands 3, especially with cross-platform multiplayer enabled.