Any PC gamers will know what this time of year is really all about; while some are carving pumpkins and getting dressed up, others are scouring the Steam store for the best deals.

We have stepped in to compile this list so you don’t have to scroll aimlessly through Steam until you find what you’re looking for. There is a focus on horror games here, but we’ve sprinkled in a few less spooky games as well, so there’s something for everyone.

Do keep in mind this sale ends on 1 November, but without further ado, here are the best Steam Halloween Sale bargains.

Resident Evil Village has seen a couple of discounts throughout its lifetime, but the Halloween sale really kicked things up a notch.

You can also browse the store since Resident Evil Village has a couple of bundle discounts, with a deal for the same price including Resident Evil Re:Verse for free.

For anyone who hasn’t had the thrill of playing as the very unfortunate Ethan Winters, in this game you are tasked with finding your missing baby daughter while trying to figure out what’s happened to your wife. You pick up a few years after Resident Evil Biohazard, with even more puzzles and scary tall vampires to fend off throughout this very spooky venture.

Dead by Daylight may have made its debut back in 2016, but that doesn’t make it any less thrilling or scary to jump back into the ring with your closest friends.

This is the perfect game to really capture the Halloween spirit; for anyone unfamiliar, you can play with up to four other friends, as in this 4v1 multiplayer. One of you is tasked with hunting down and killing the others, while the survivors need to try and make it through the night.

There are multiple iconic horror characters you can play as here, including Michael Myers, Freddy Krueger and Ghost Face.

If you’re on the hunt for something a little more sci-fi this Halloween, then Alien Fireteam Elite should be considered.

Set in the iconic Alien universe, this cooperative third-person shooter drops you and your team into yet another scenario where you’ll be battling deadly xenomorphs, with the choice of playing with friends or playing with the AI.

You will also be picking up with the story 23 years after the trilogy left us hanging. With four story campaigns to get through, there are plenty of opportunities to hack and slash your way through the aliens trapped with you.

Amnesia is a franchise that brings a lot of nostalgia with it, with Amnesia Rebirth offering something new to survival horror. The themes and storylines are just as scary as the jump scares, with the creepy imagery and graphics bringing this game to a whole new level.

You’ll be playing as Tasi Trianon, a young woman who has lost her memory and is stranded after a strange force causes your plane to crash. Through your journey, you’ll come across horrific monsters and slowly lose your sanity if you’re not careful.

The puzzles are engaging and the storylines are surprisingly deep and well written, making this is a great horror game to dip into this spooky season. Turn the lights off and venture into the darkness of Amnesia, and all for under £10. 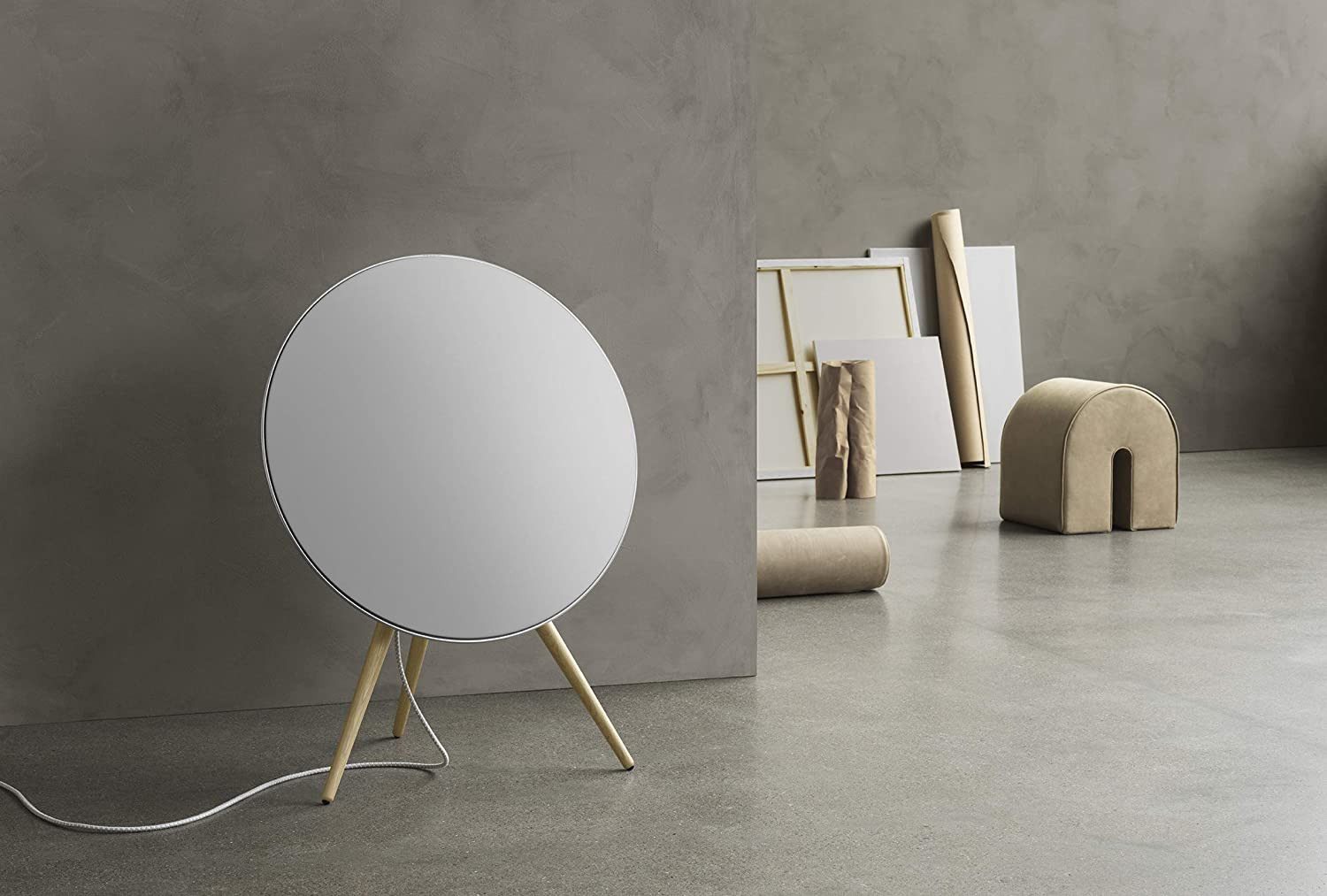 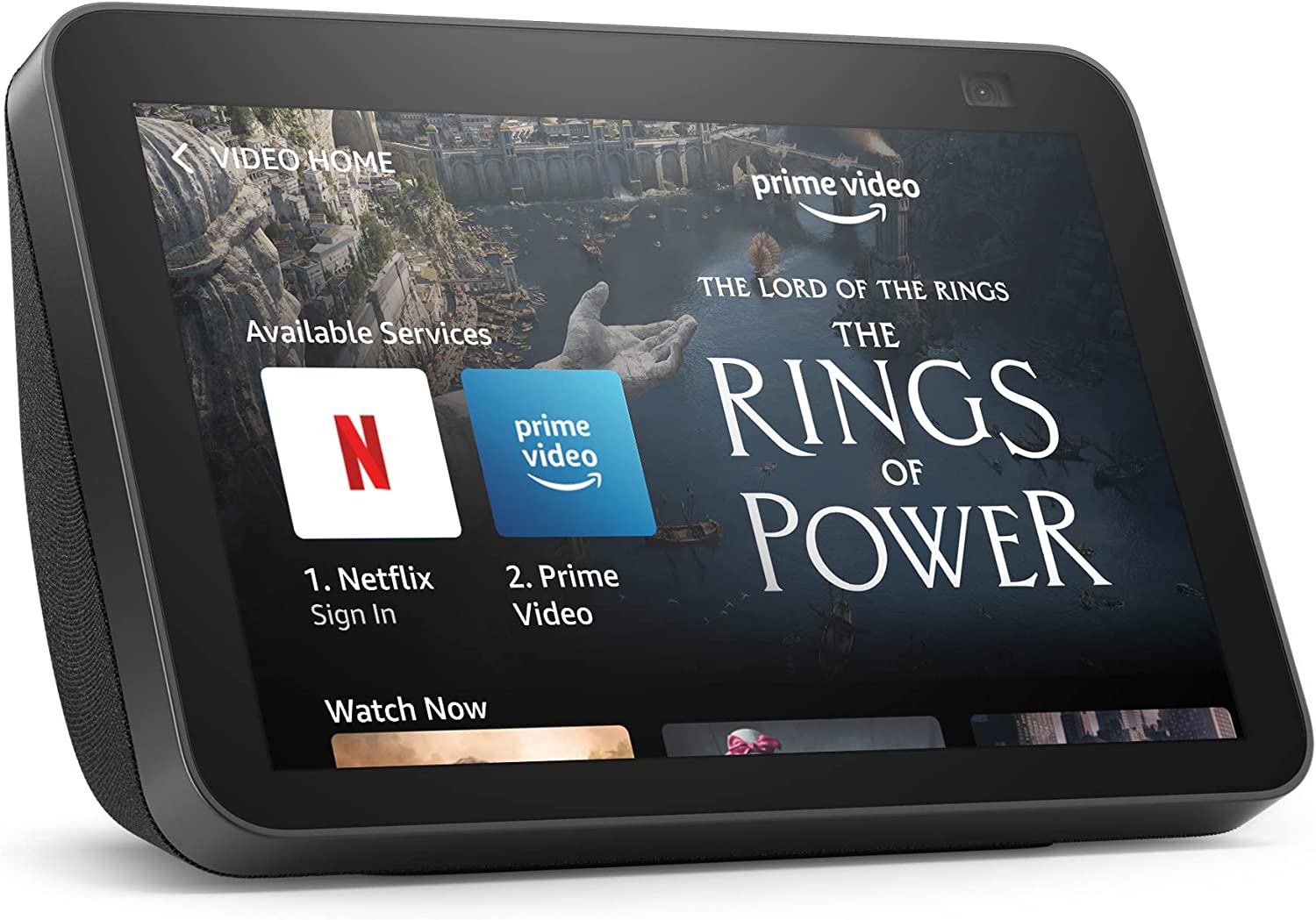 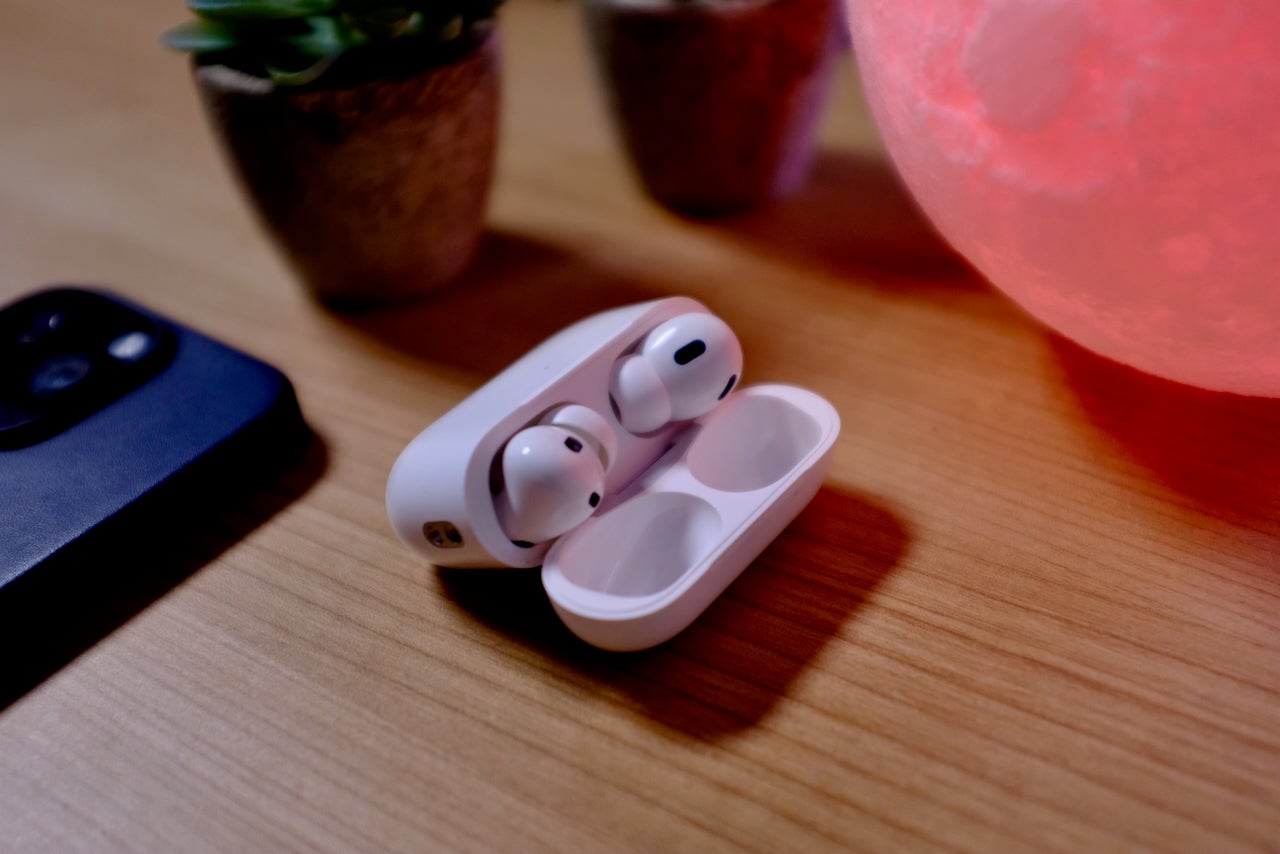 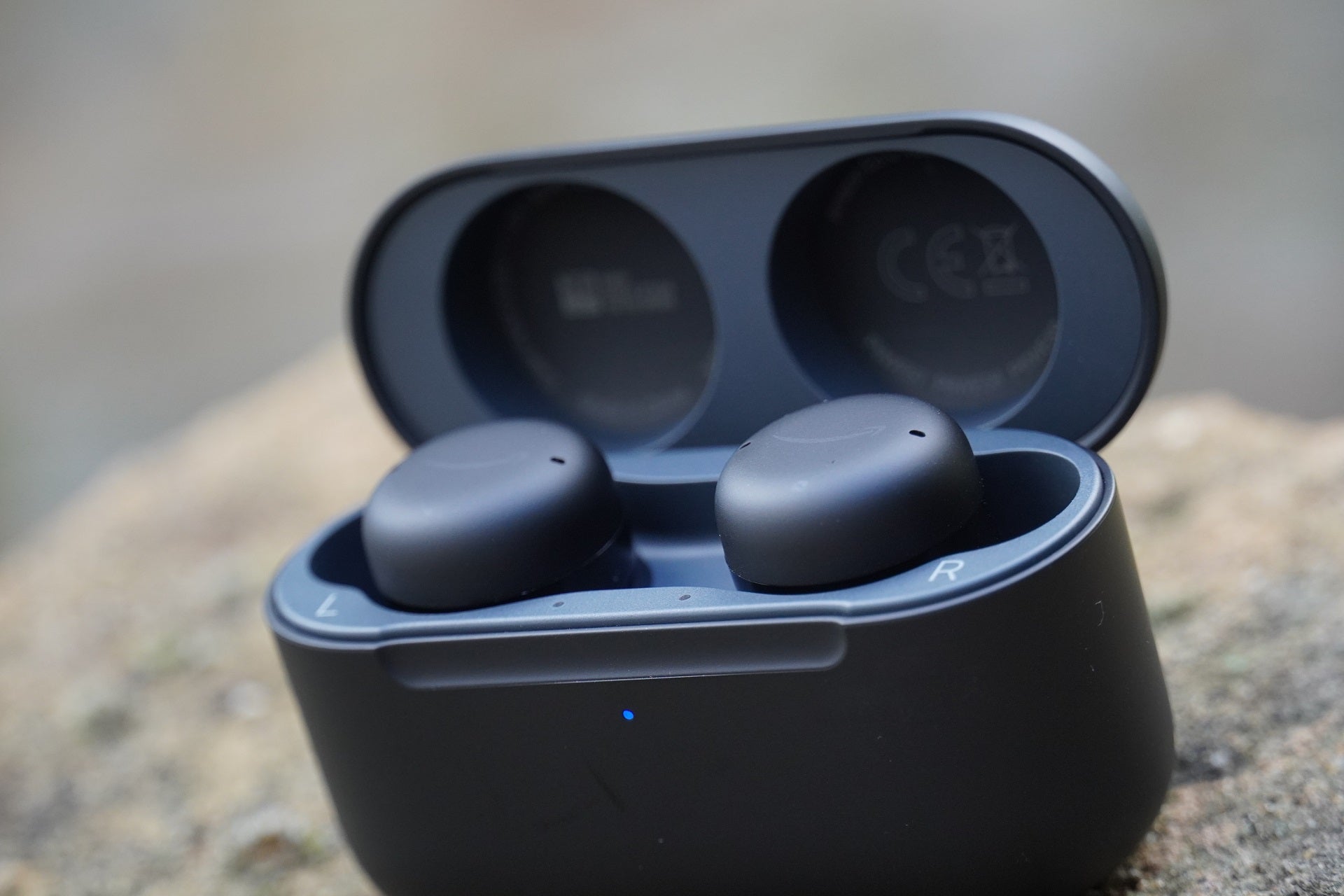 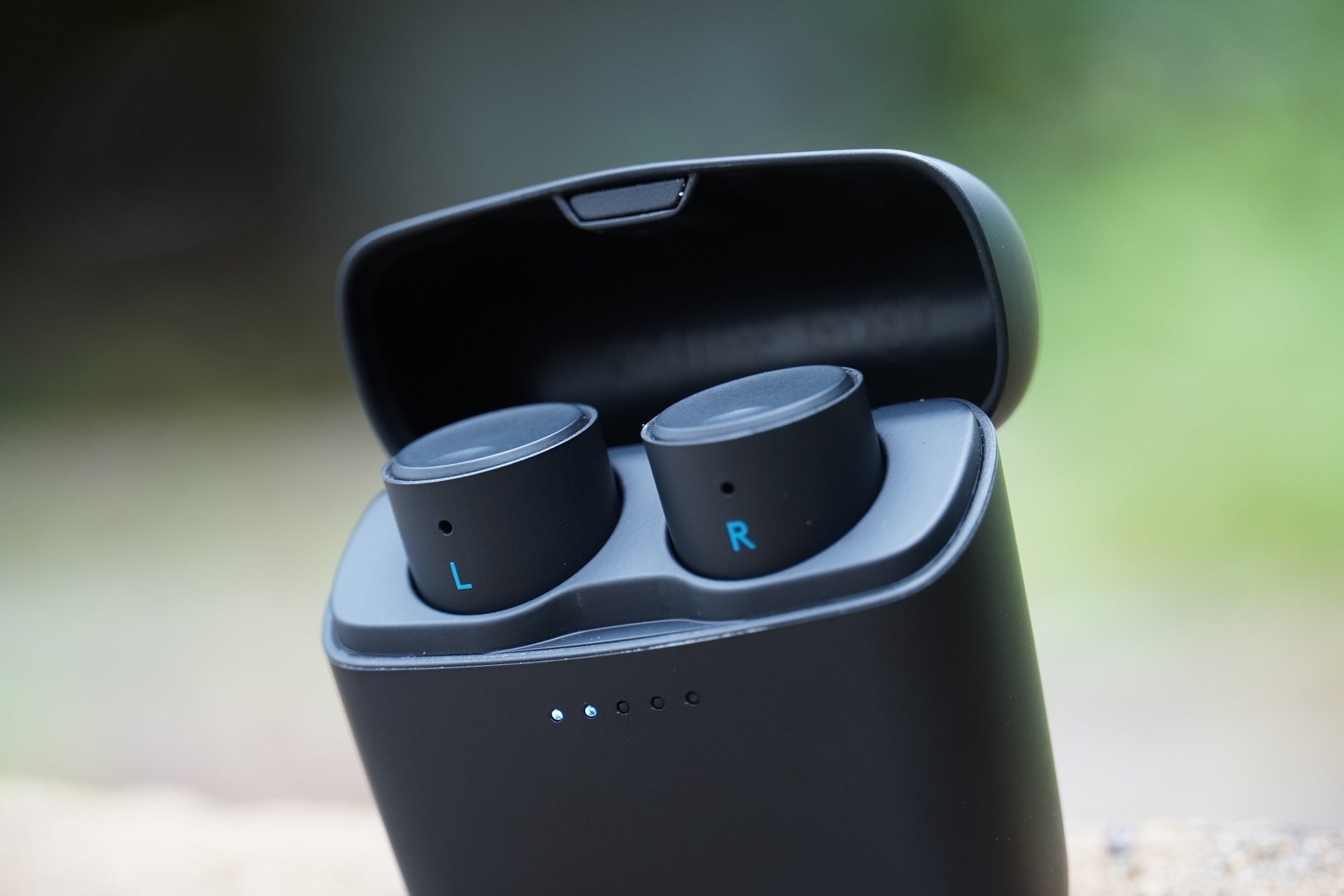 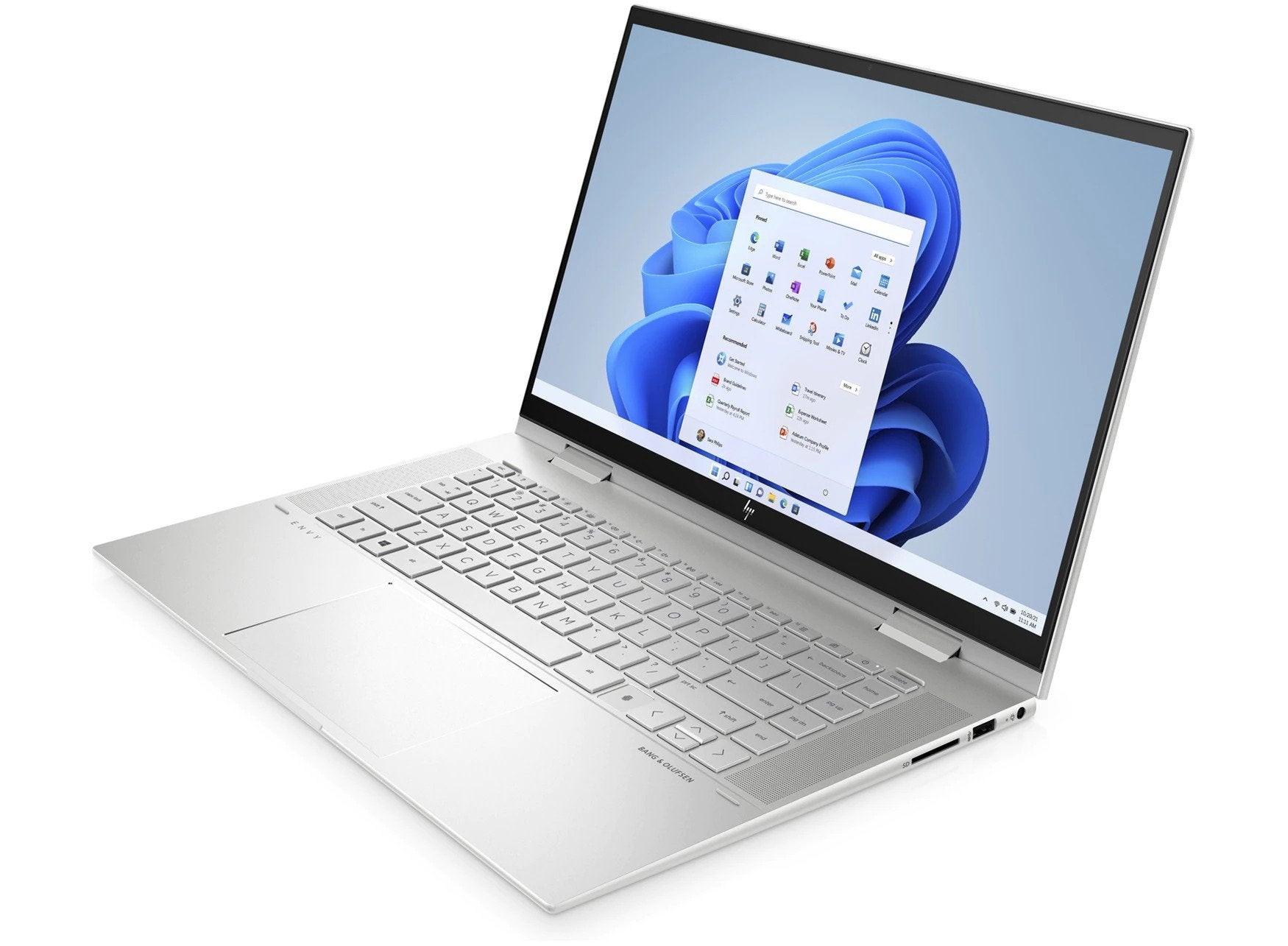 One of the cheapest games you can snag on this list, Don’t Starve is a classic wilderness survival game that is packed full of science and magic. While not particularly scary in nature, this is a thrilling game that requires quick thinking to survive.

You will be tasked with trying not to starve (unsurprisingly) as you’re trapped on a desert island with monsters that come out at night. The protagonist of the game, Wilson, has no real special abilities, but you will come across characters that do, like Willow, who can start fires, or Wendy, who gets visited by her dead twin sister when summoned.

Gather resources to craft survival items in this unforgiving world, but do take note that there is no hand-holding in this game, with no instructions on how to play or navigate your awful predicament, Don’t Starve is perfect for any gamers who want a challenge.

Moving away from the spookier games that are on sale this year, Mortal Kombat 11 is has also seen a big price slash, so you have the chance at bagging one of the best fighting games.

You can jump into story mode, where you’ll get to swap out characters and try new combos, with the storyline between Scorpion and Sub-Zero staying surpisingly fresh after 11 games.

There is a lot of fan service here a well, so any die-hard fans will find a lot to love. The main storyline follows Kronika, who wants to restore balance between realms by destroying all of Mortal Kombat history, which leads to some hilarious encounters, including Johnny Cage meeting his younger and more arrogant self.

The Witcher 3: Wild Hunt was arguably the best game of 2019, being the RPG that all other RPG’s will be judged on from now on. While not being Halloween themed, this is still a great game to snatch up while it’s cheap.

You’ll be playing as Geralt here, as he makes his way around the immersive world. There is a great balance between narrative-led gameplay and the quests you can find by exploring, with plenty of boss battles to work towards.

The strong voicework and music bring the game together, with visuals that bring the whole world to life. For anyone looking for another big game to play through, the Witcher 3 is one of the best choices out there, as you can sink hours and hours into this game without even scratching the surface.