Cast your eyes over this slam dunk of a deal – NBA 2K20 is just £2.49 on the Nintendo Switch right now. That’s an amazing price for 2K’s well-loved sports sim, but hurry, there’s only a few days left until the deal expires.

NBA 2K20 is dripping in visual polish, with impressive new player animations and courts that look more realistic than ever. There’s a well-written story mode, featuring Idris Elba, as well as online play and a variety of other game modes.

The deal is available via the Nintendo eShop until May 27th so if you want to bag a bargain, it’s time to get on the court.

While the game looks beautiful, it’s not perfect. A few of the series’ small, niggling issues persist – as is often the way with long running, annual sports series, (cough, we’re looking at you FIFA). AI players will occasionally dribble off the court for no real reason and the AI will choose to double-mark any player who has scored a few points in succession, regardless of where they are on the court.

Unfortunately, the game is also swamped with micro transactions and 2K may be hoping that this new all time low price may lure in new players who will then give over their hard earned cash via in-game purchases. Don’t worry though, if you just want to pick up this bargain and not spend more than £2.49, then you’ll be happy to know that the base game is still great fun and the additional extras aren’t needed to enjoy it to the full (though you might have to grind just a little bit).

Basketball is a hot topic at the moment thanks to Netflix’s hit series, The Last Dance, which depicts the 1997/98 NBA season. With Michael Jordan front and centre, the documentary has been popular so far, thanks to its depiction of the tensions between Jordan and the Chicago Bulls franchise owners. It’s a great mix of sporting drama and off-court action. If it’s captured your imagination, NBA 2K20 could be a great (and cheap) way to channel your new-found passion for basketball.

Despite the game’s one or two flaws, this is a fantastic opportunity to pick up a polished sports title for less. If you want some sporting goodness on your Nintendo Switch, look no further. 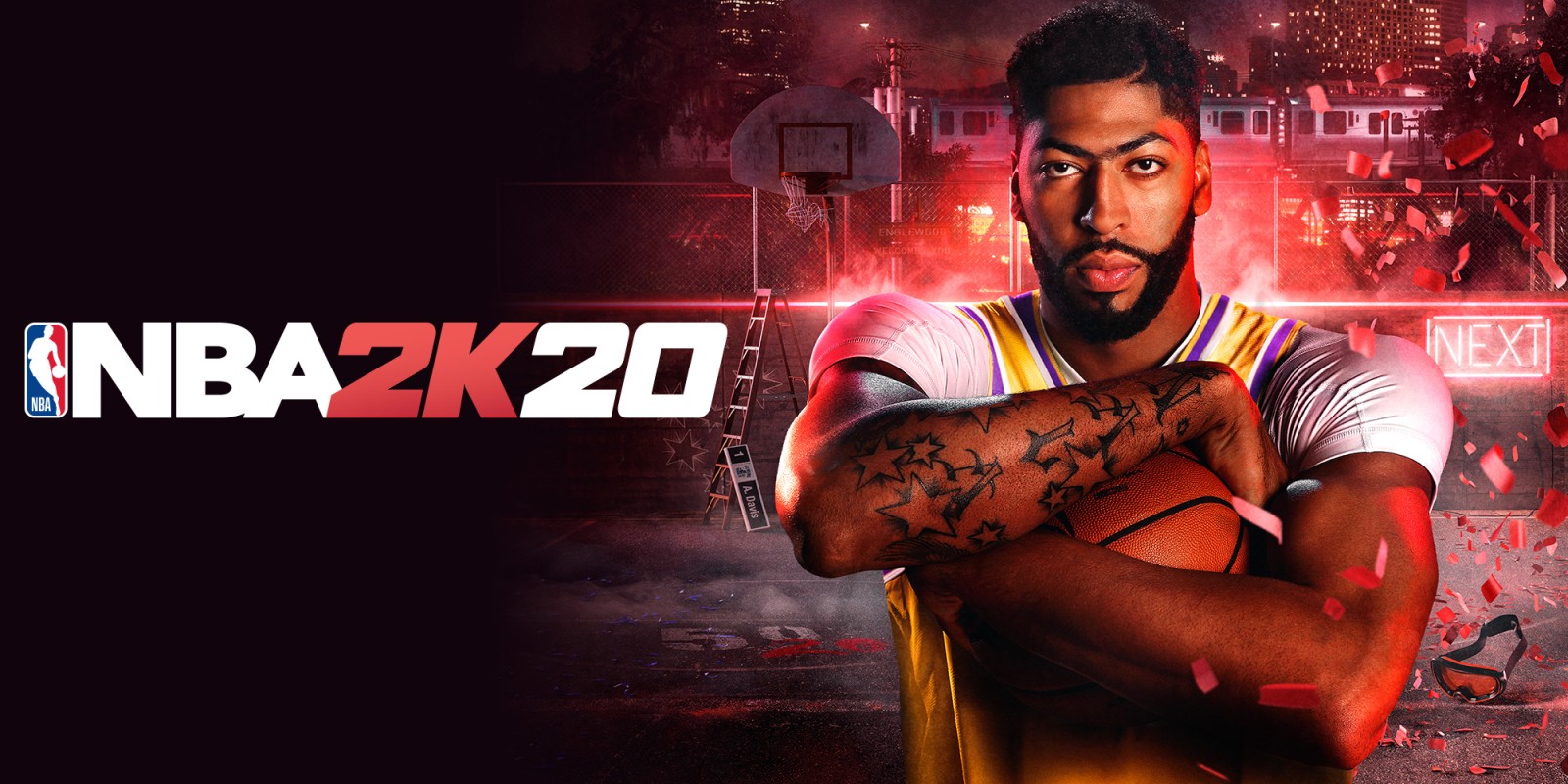