We’re on the second stint of Prime Day 2022 and it’s the perfect time for any Xbox owners to start adding to their collection, as we’ve found some amazing deals.

There has never been a better time to treat yourself to some new gaming tech, whether that be a new Xbox console or some cool peripherals, it looks like Prime Day has everything covered.

And if you prefer to game with the help of Sony instead of Microsoft, make sure you check out all the best PS5 Prime Day deals we could find too.

Be sure you also bookmark this page, as we will be adding to it whenever another great discount catches our eye. Plus, you can check out our live deal feed to stay in the loop on all the best tech deals we’ve found throughout Prime Day.

One of the best gaming deals we have found so far is this incredible discount on a certified Refurbished Xbox Series S, which has dropped from £229.99 to £209.99.

Certified Refurbished means that the console has been checked for issues and fixed by the manufacturers themselves, meaning that it will hit the same quality requirements as any other Xbox Series S on sale.

This is the perfect offer for anyone looking to add to their gaming setup since the dinky Series S should fit in anywhere. With a discount of £20, we think this is definitely worth picking up before they all sell out. 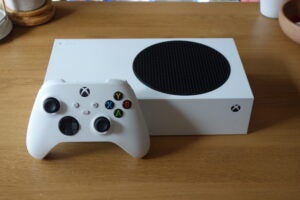 Amazon Prime Day is finally upon us and we’re spotted a fantastic deal for the Xbox Series S, bringing the price down by £20.

If you’re looking for an even more immersive gaming experience while playing your favourite racing games, such as Gran Turismo and F1 2022, then look no further than the Logitech G920 racing wheel.

This comes bundled with floor pedals and a leather steering wheel cover in all black and should provide an immersive and more interesting experience than simply using a regular Xbox controller.

It also connects to the Xbox Series X/S, Xbox One and PC, making it a decent choice if you like to jump across platforms. With a £129.01 discount, we think this is an incredible offer that any racing enthusiast shouldn’t miss out on. 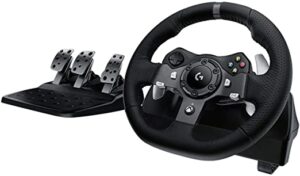 Immerse yourself in your races with this incredible Prime Day deal

The Logitech G920 Racing Wheel just hit the sales in honour of Prime Day, getting an incredible £129.01 discount.

Prime Day is one of the best times to stock up on items like this, as while buying an SSD may not be as interesting as picking up a new console, they are invaluable devices that mean you can play even more games on your Xbox.

And we think that this Seagate SSD is a steal at this price; the 1TB SSD has had its price slashed, going from £254.99 to just £156.74. 1TB is a lot of memory and will be ideal for anyone looking to load more games onto their Microsoft console. 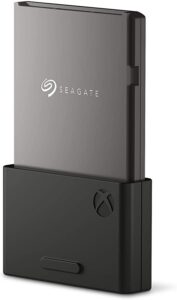 This Xbox storage card has just got its price slashed

Prime Day has given us some incredible deals, and there has never been a better time to treat yourself to some new tech. You can now snatch up a 1TB SSD from Seagate with a massive £98.25 discount.

Another incredible deal that you won’t find anywhere else but Prime Day; Halo Infinite for the Xbox Series X/S and Xbox One has just had its price plummet, going all the way from £54.99 to just £14.99.

Not only is that a massive discount of £40, but you’re also getting access to one of the most iconic Halo games with one of the most expansive campaigns Master Chief has ever seen.

This game is also compatible with both the new and older generations of Xbox consoles, meaning that anyone can take advantage of this incredible deal. With such a price drop for such an iconic game, we think that everyone with an Xbox should take advantage. 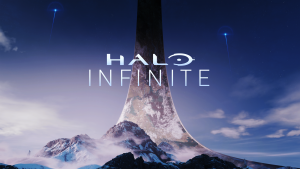 Looking to expand your Xbox games library? There has never been a better time, as Halo Infinite for the Xbox Series X/S and Xbox One is now on sale with a 73% discount.

Anyone who’s been hoping to engage in some more cooperative gaming this year should look no further, as this Turtle Beach Xbox controller has just officially hit sales, dropping in price from £49.99 to just £37.99.

Since it is a Turtle Beach controller, it won’t look exactly the same as a Microsoft branded controller, however, it comes with vibration feedback for immersive gameplay, as well as an ergonomic cooling handle that should help keep sweaty hands at bay.

This is a great option for anyone looking to add more controllers to their collection, and we don’t expect to see a controller like this drop in price again until Black Friday, making it worth your while now. 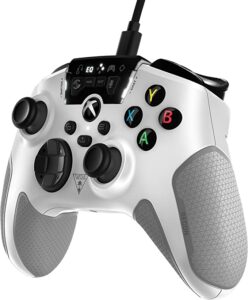 Looking for an affordable way to game with friends? This Turtle Beach Xbox controller is now on sale for under £40 in honour of Prime Day. 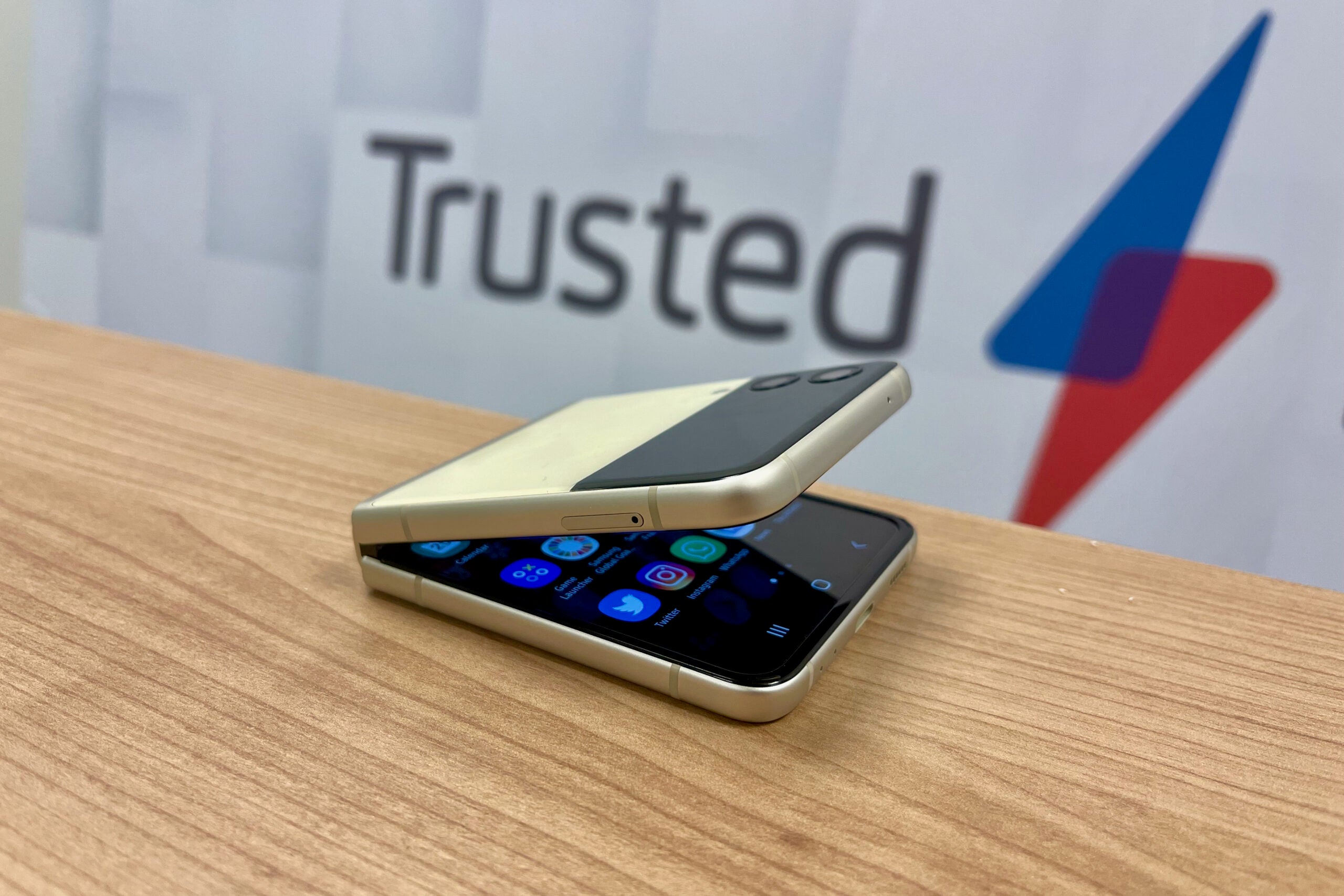 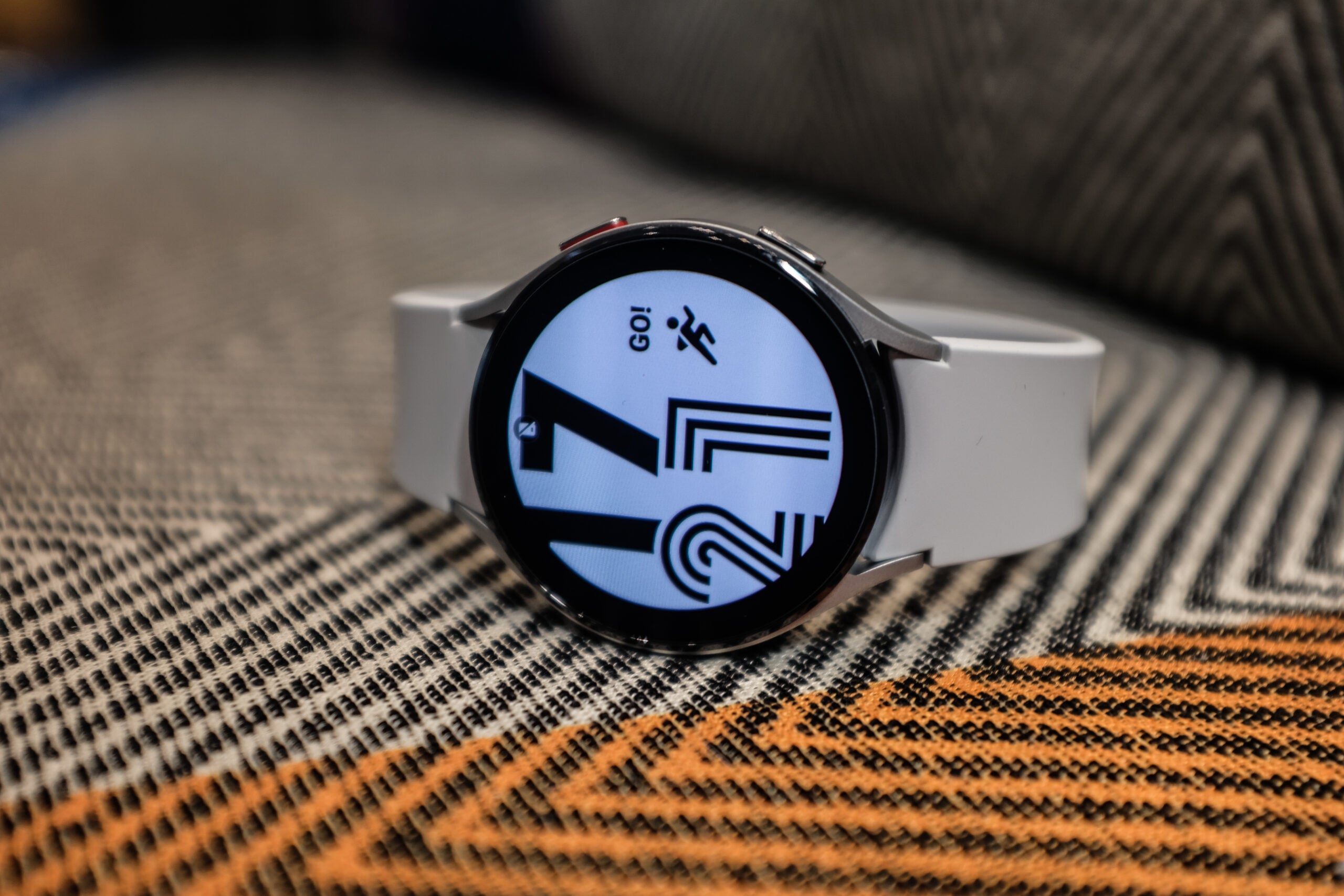 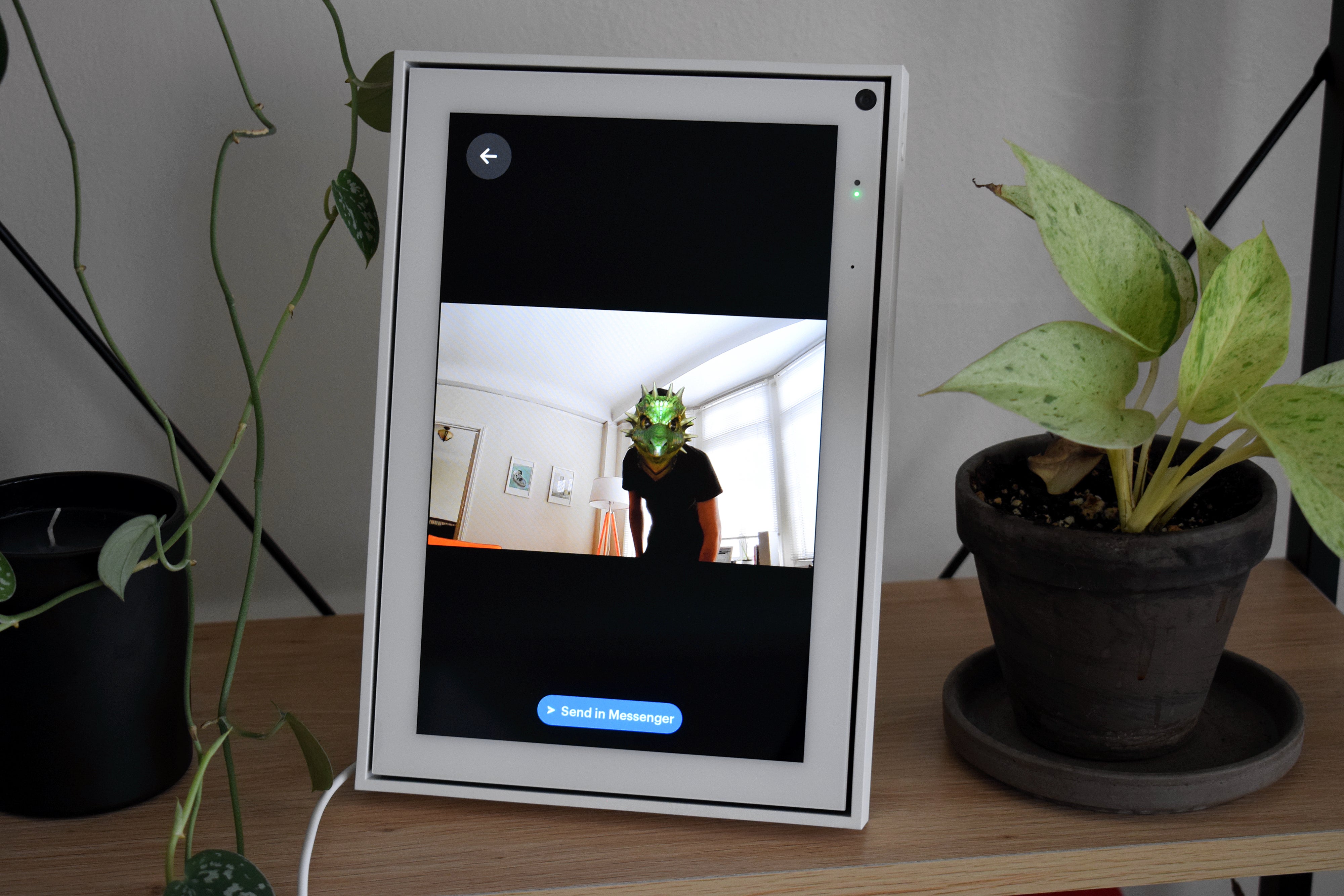 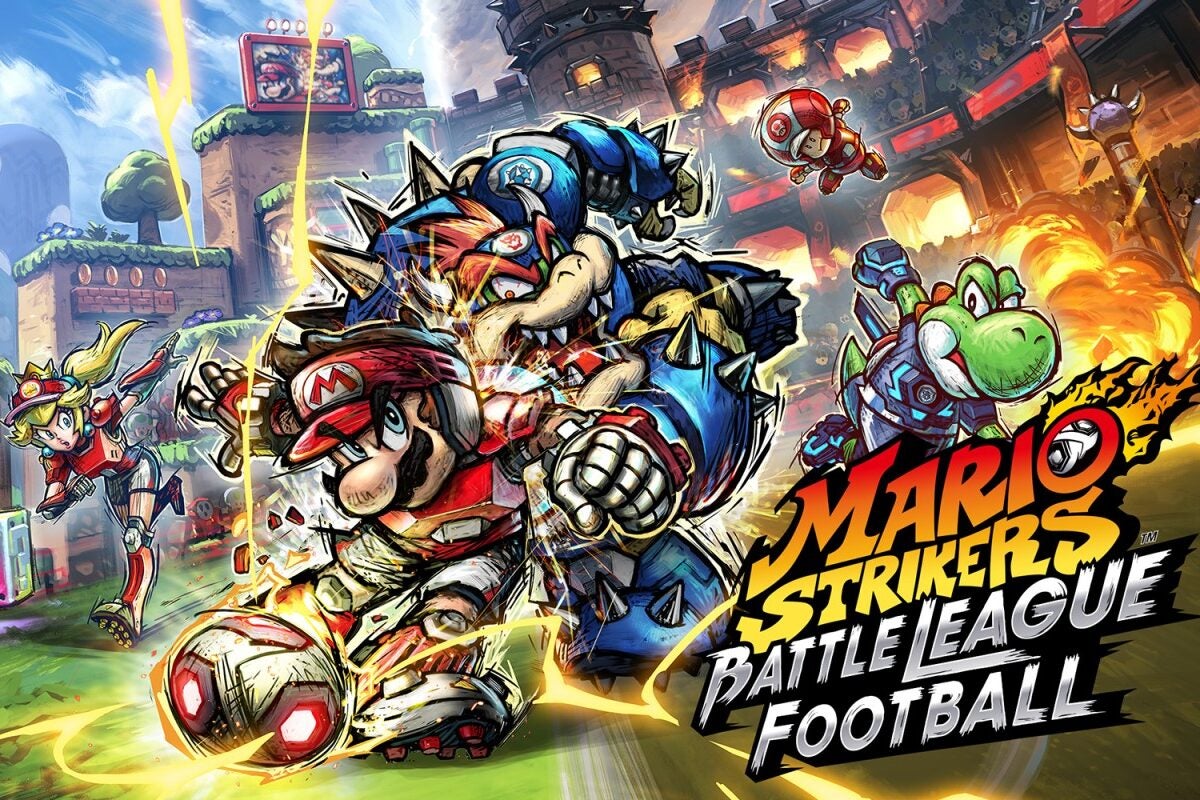 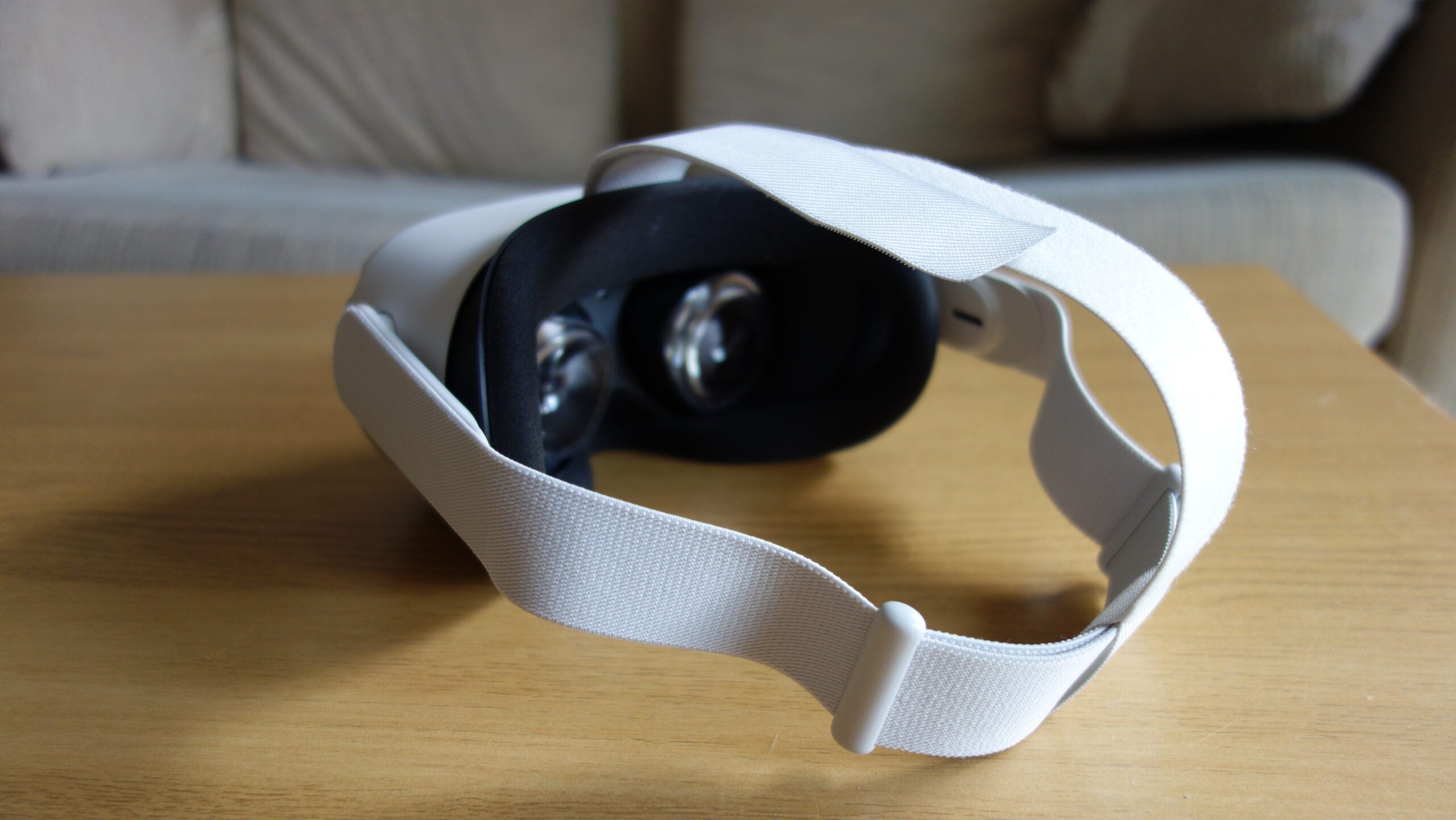